Rush and reflection are the two counterparts of our concept design for the Anne Frank House museum cafe. More than the story of Anne Frank herself, our design was informed by the post-war period in which the desire for rapid improvement was in contrast to solid fellowship. 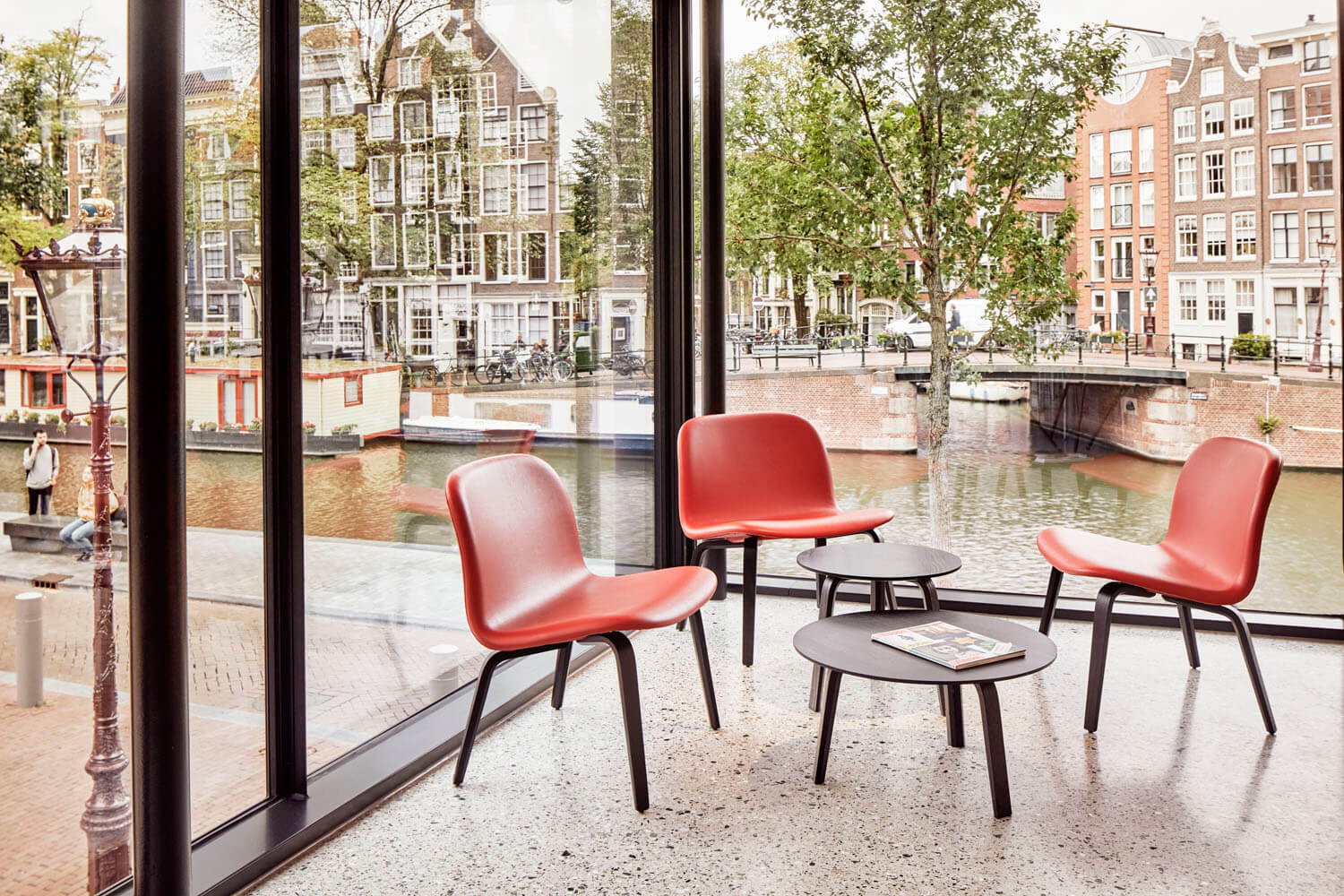 The cafe is situated at the end of the route through the Anne Frank House. We discovered that the museum’s visitors experience a sudden transition from history to the present, while they also feel the need to reflect on the secret annex and exhibition. Some are in a hurry to leave, to enjoy (other) attractions in Amsterdam. To facilitate these contradictory wishes, we divided the space into two by placing the bar in the center. Rushed visitors have the opportunity to stock up before they leave the museum, entering only the front area. Others can enjoy the quietness of the space behind the bar, overlooking the Westermarkt and Prinsengracht.

For our research into the postwar period in Amsterdam, specifically regarding the Jewish survivors, we studied the photos and stories in After the War Was Over: Jewish Life in Amsterdam in the 1950s (2015) by the American photographer Leonard Freed and Bernadette van Woerkom.1 We discovered that the image of the forward-looking community that Freed’s photos evoke was part of, or caused by, another reality: that of the invisible emotional world of still-worn sorrow and the suppressed memories of war, which would not be discussed until many years later. 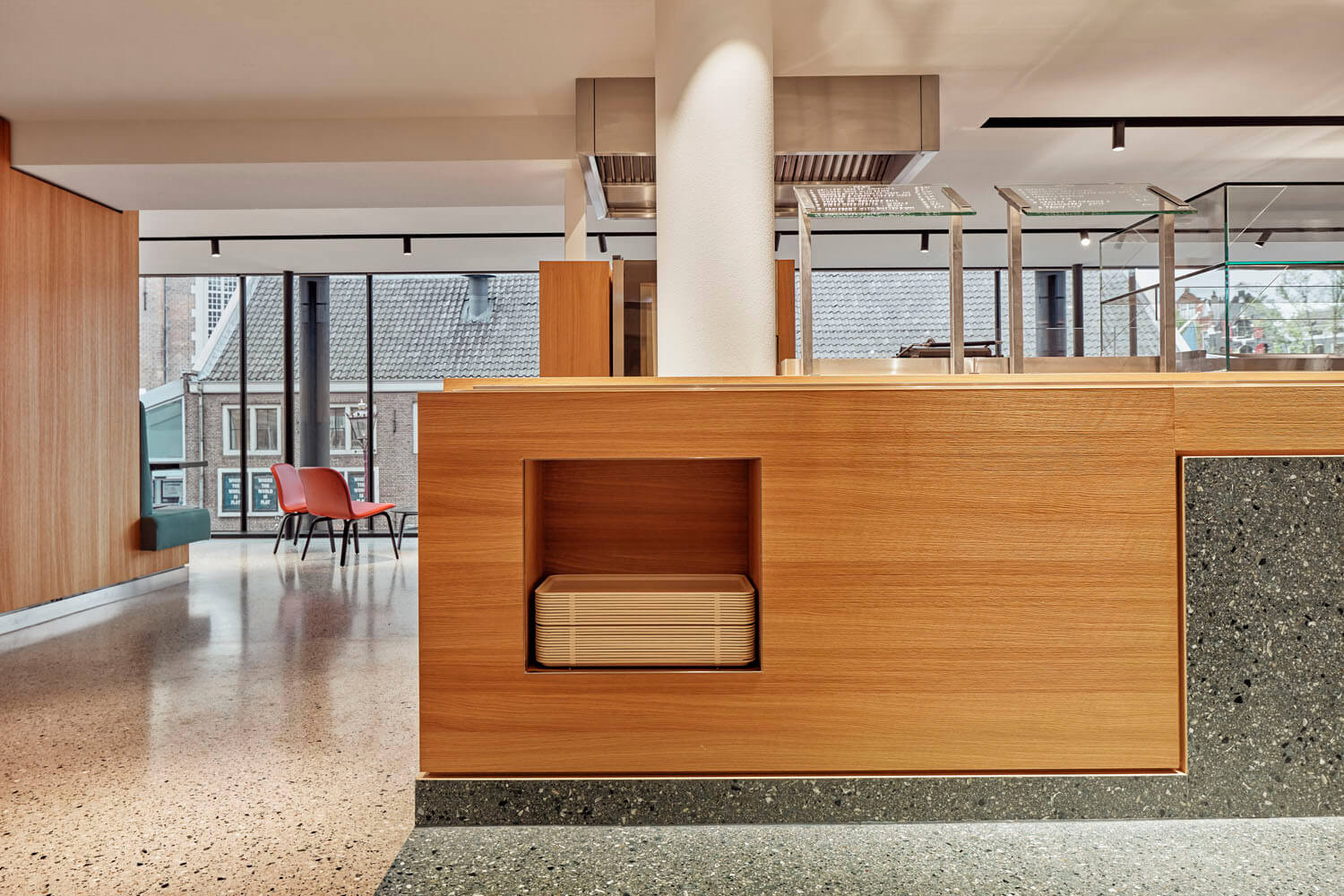 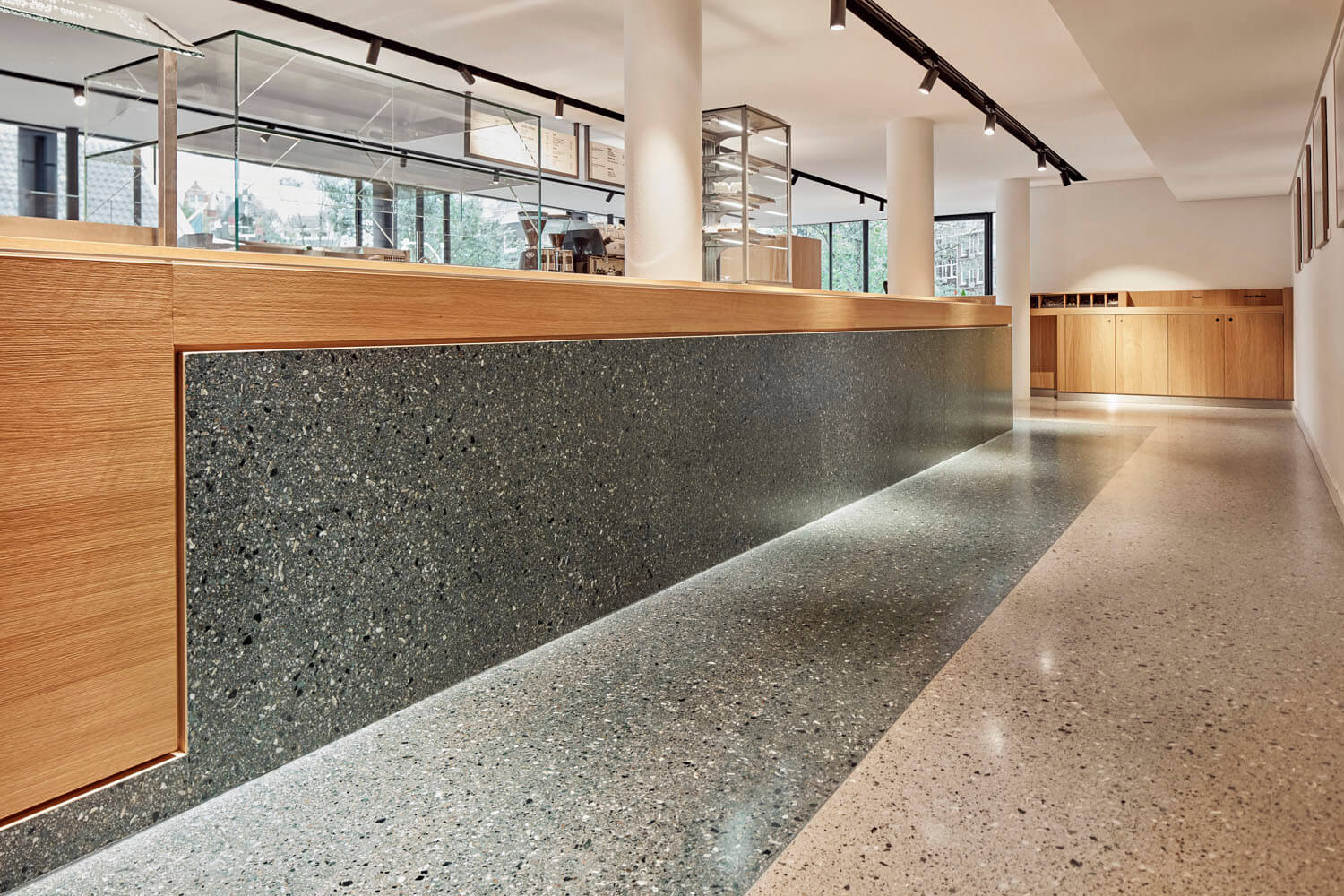 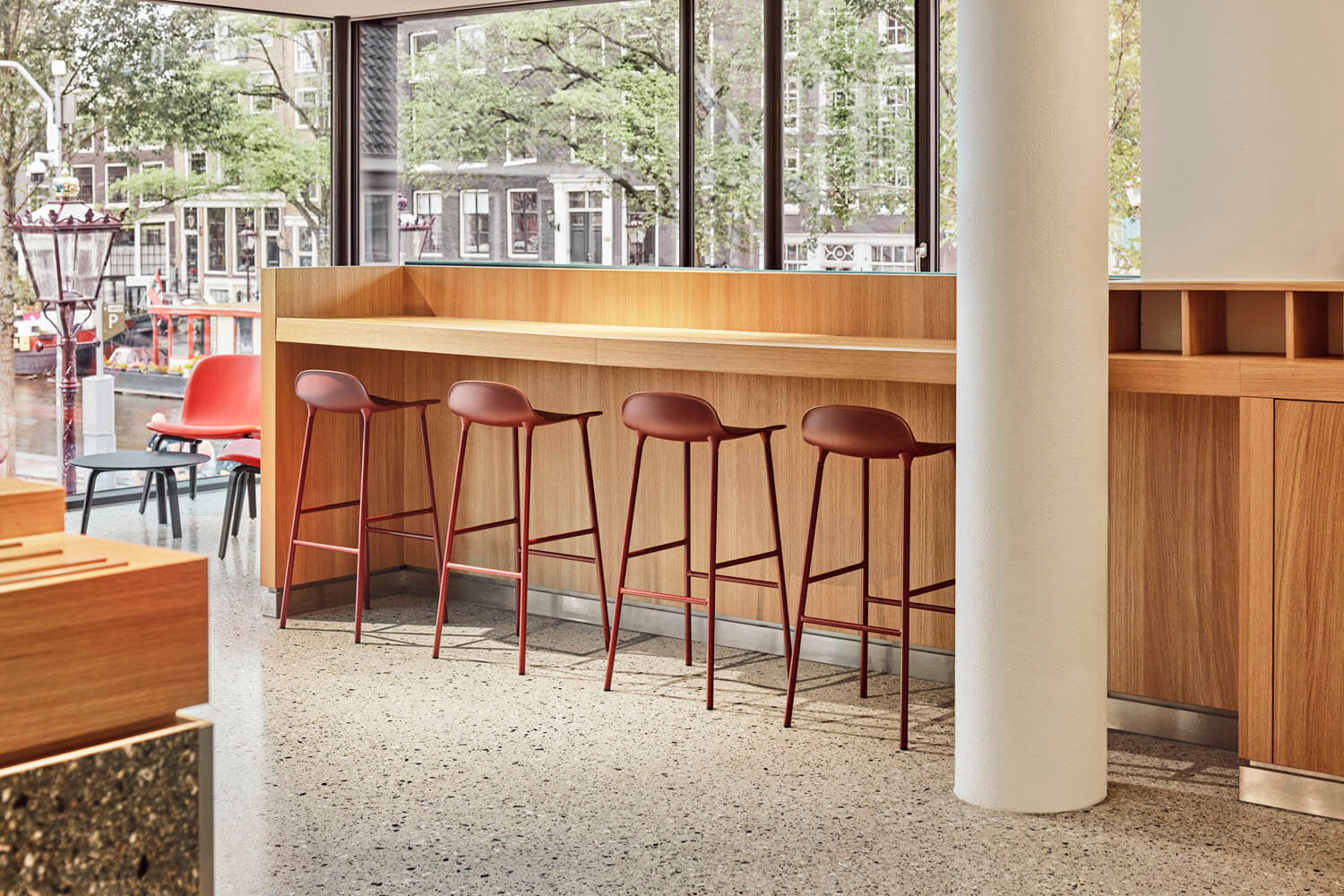 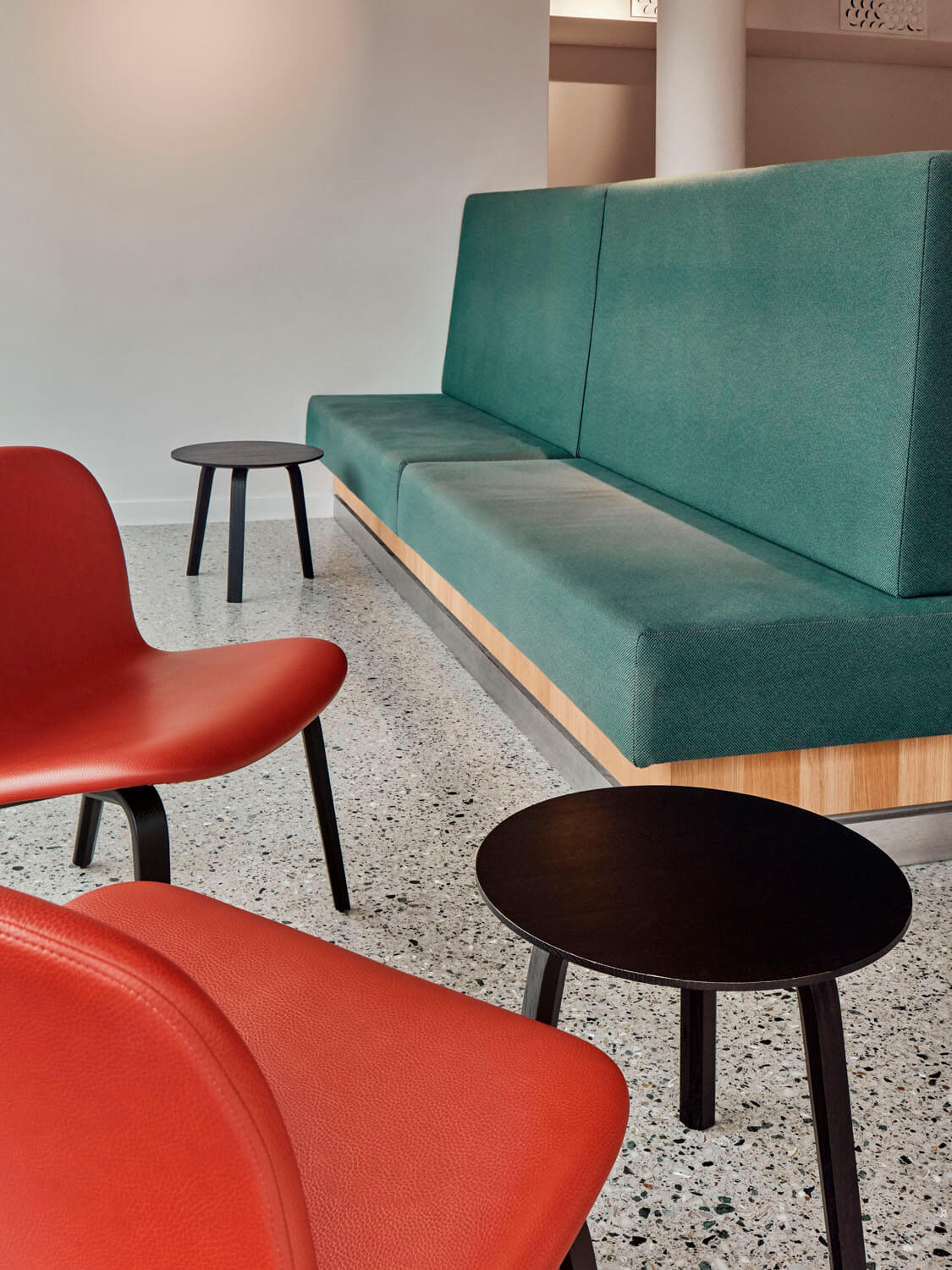 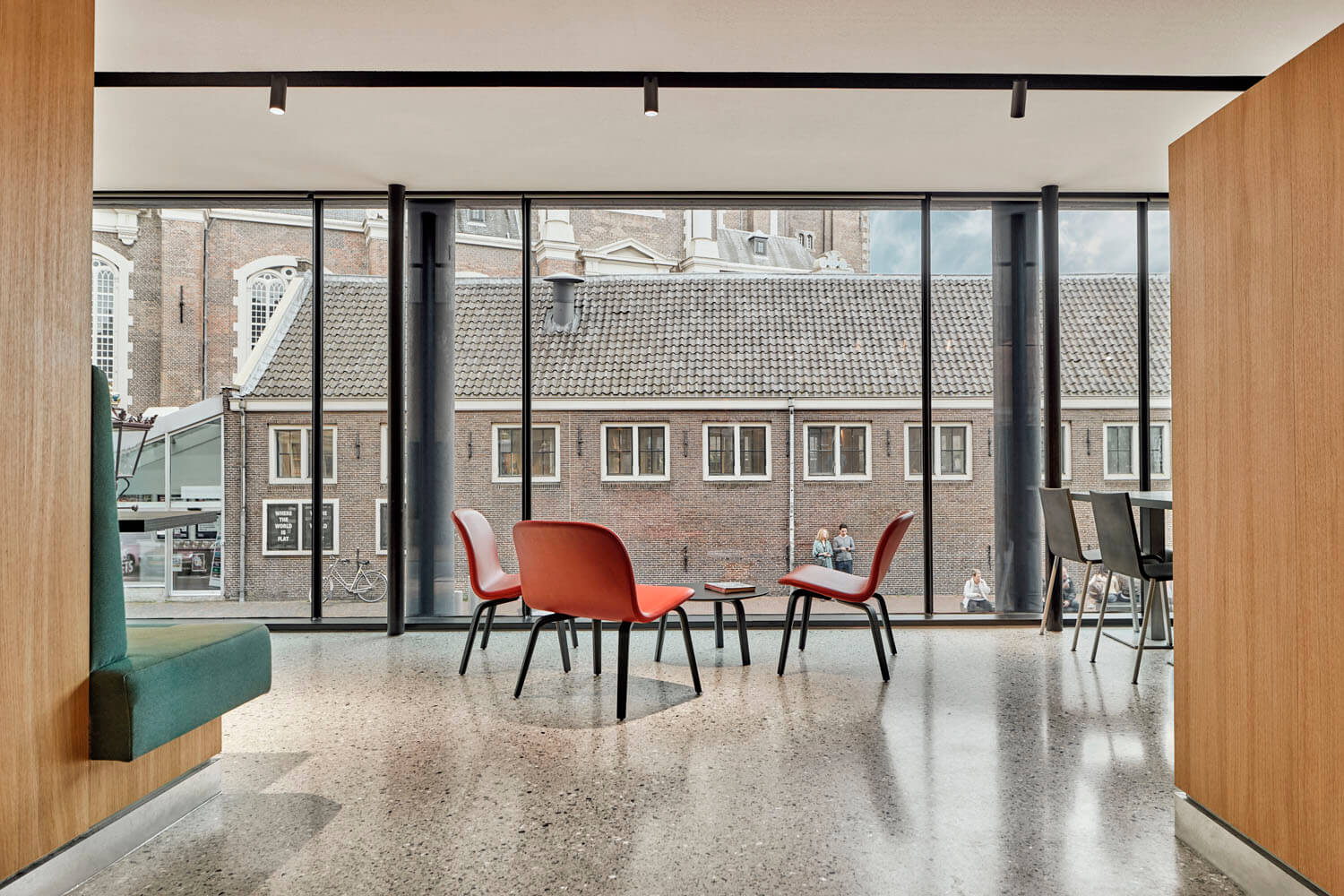 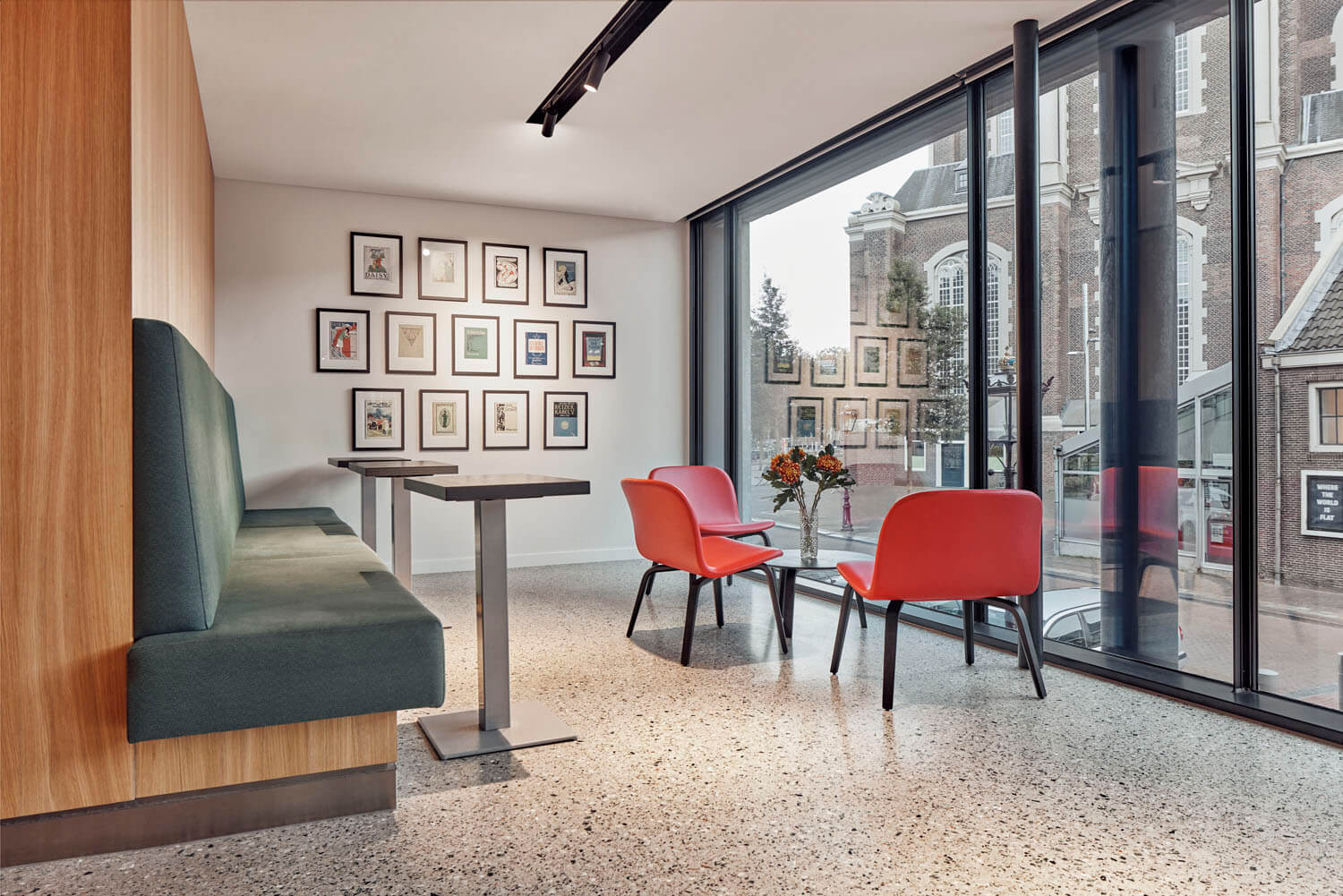 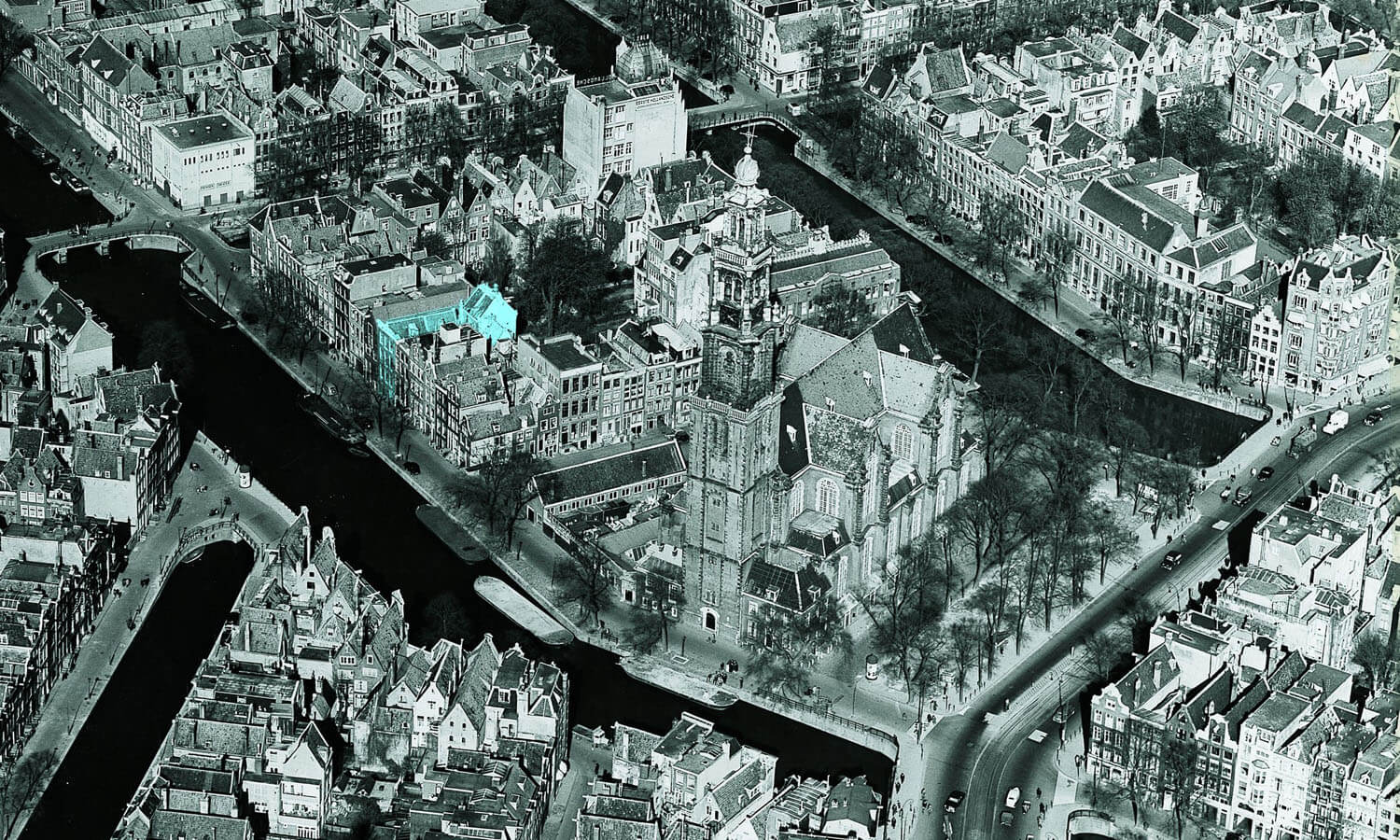 Aviodrome Luchtfotografie (1949). Aerial Photo of the Westermarkt in Amsterdam [photograph].

To articulate what is past does not mean to recognise how it really was. It means to take control of a memory, as it flashes in a moment of danger. 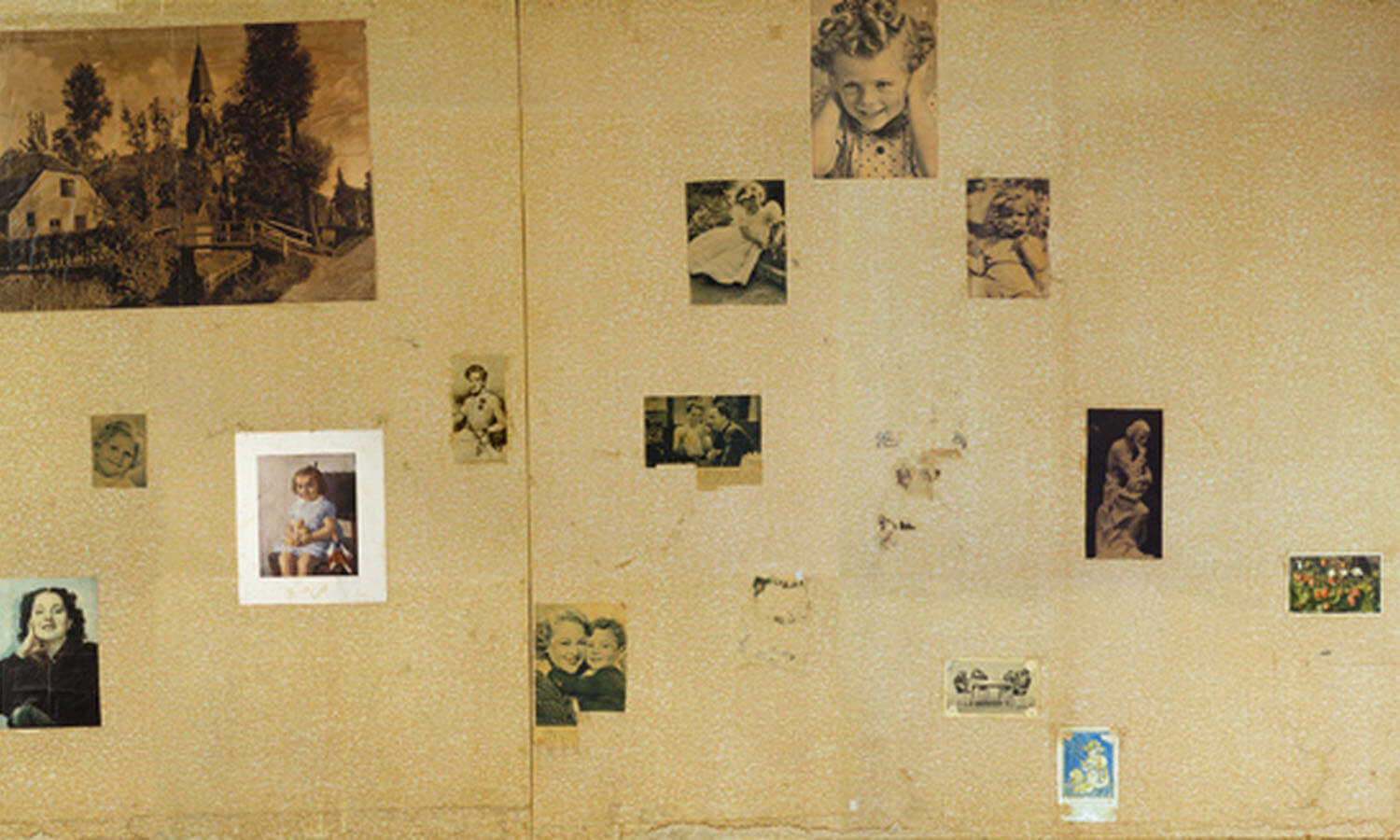 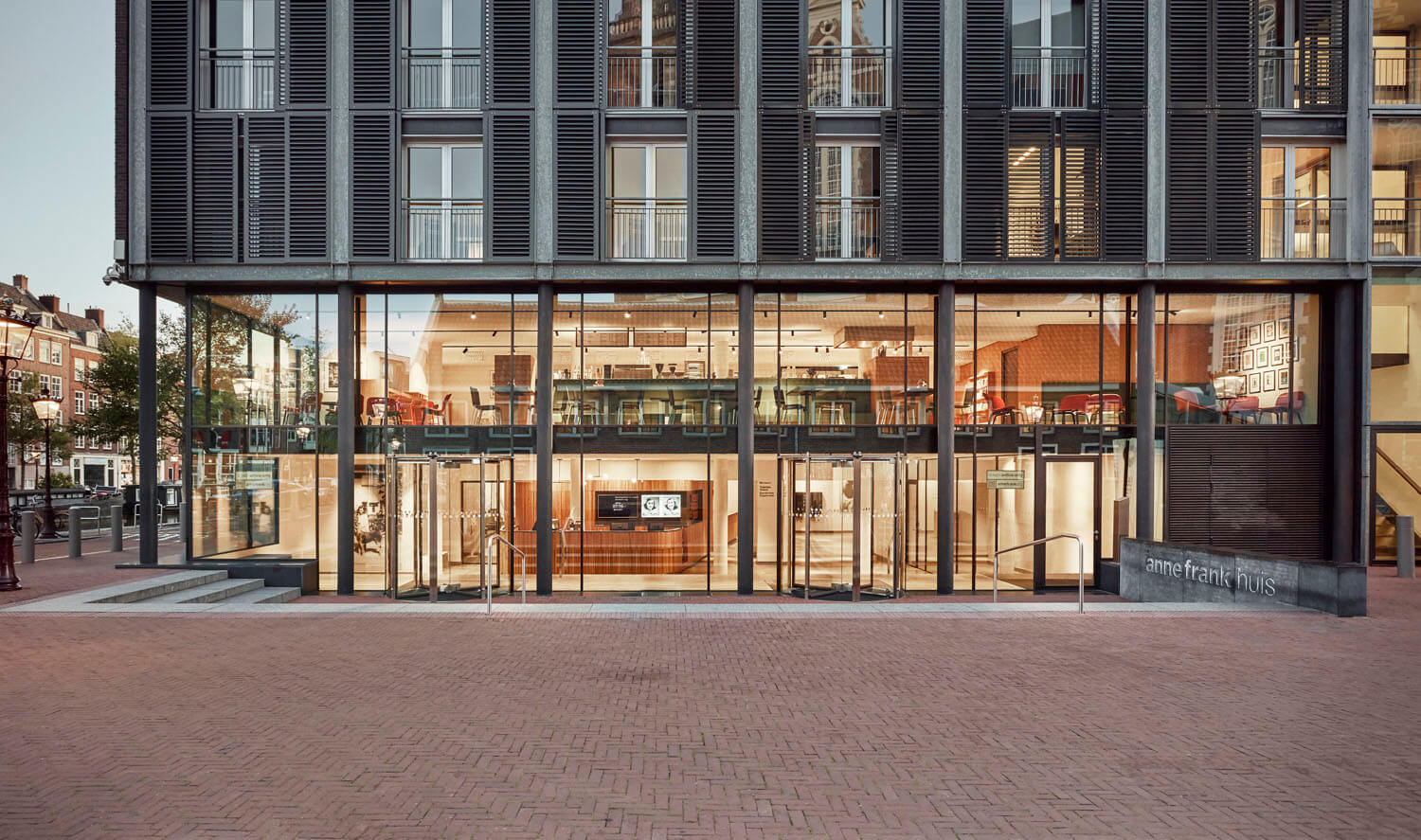 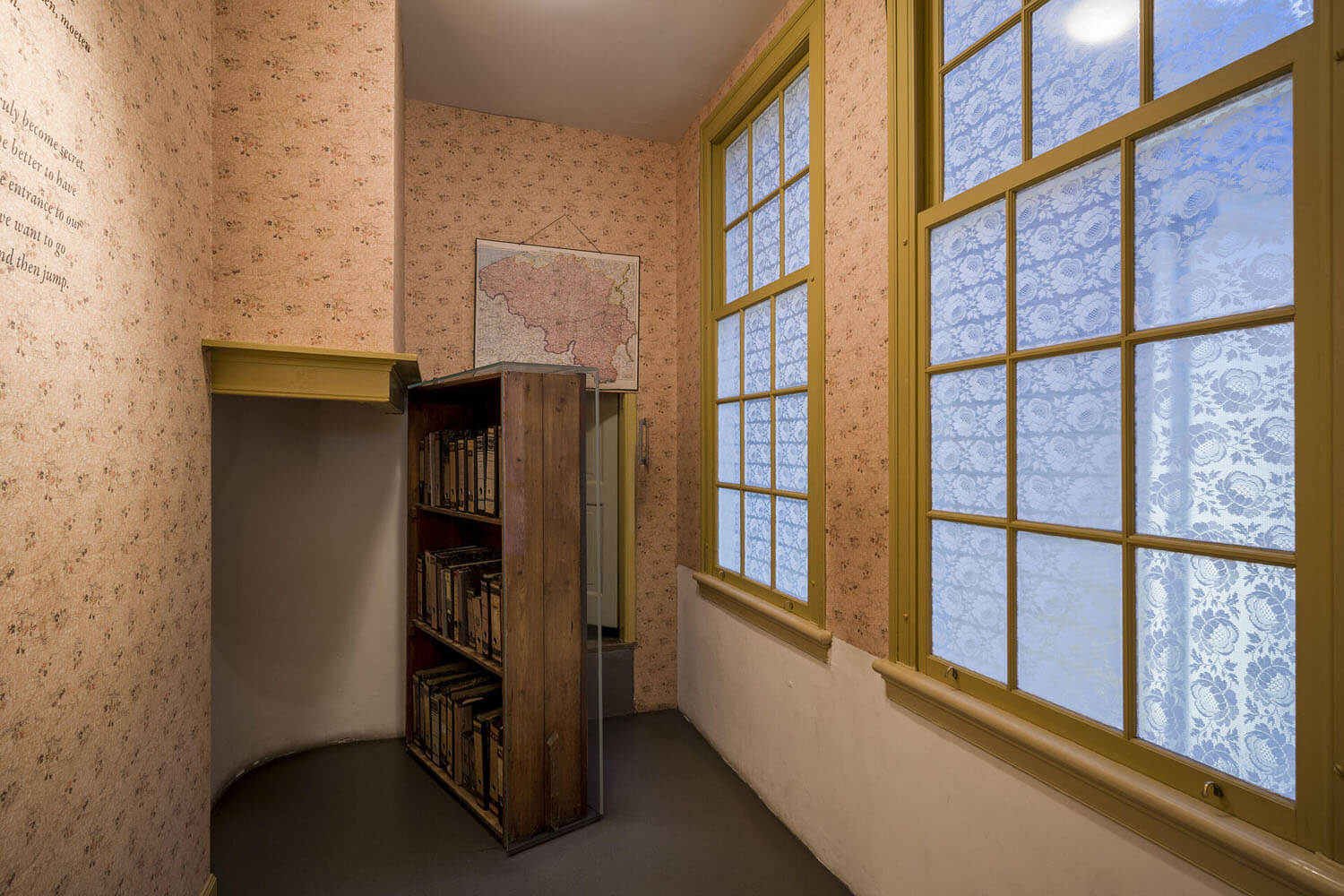 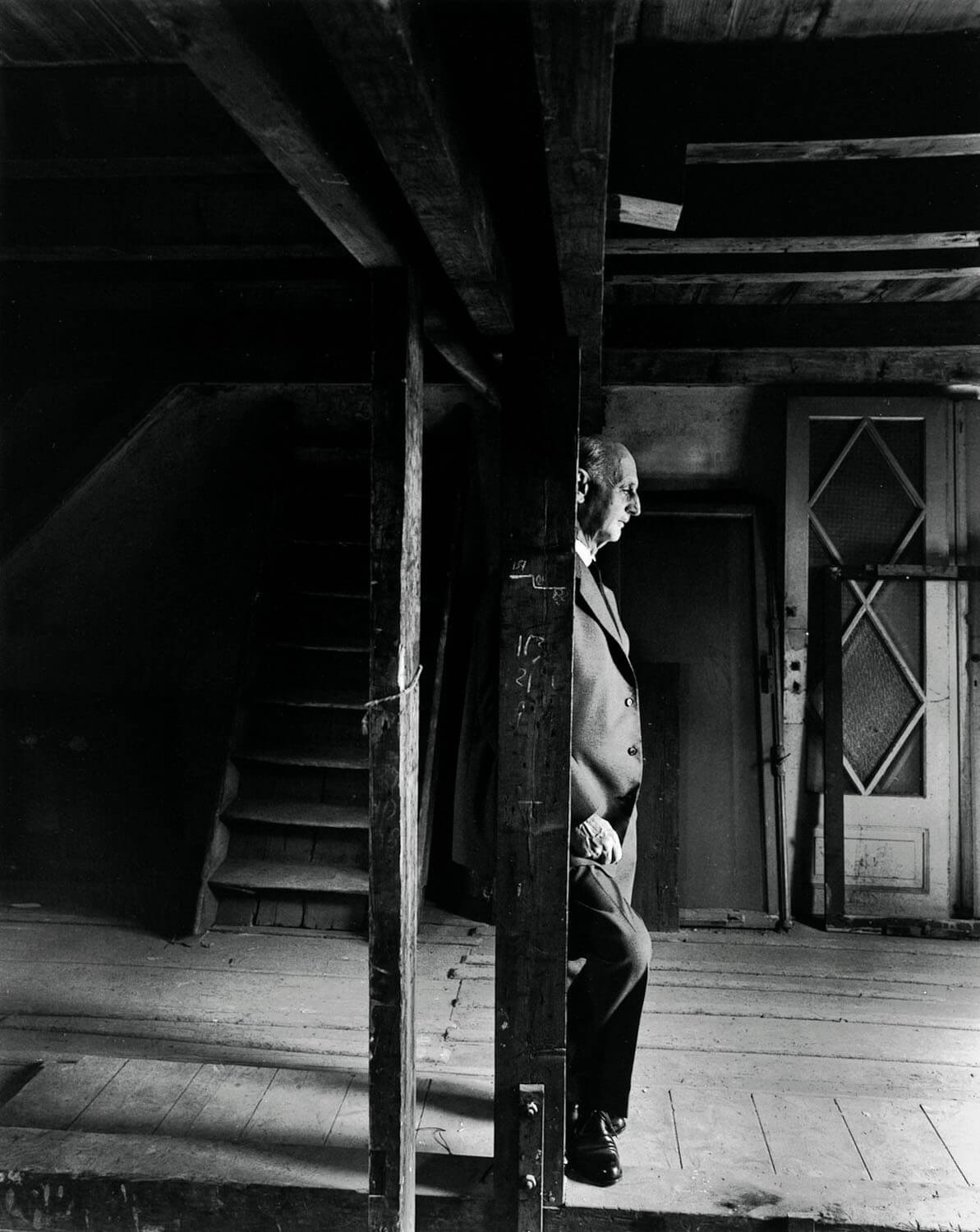 A. Newman (1960). Otto Frank in the Secret Annex at the Opening of the Anne Frank House [photograph]. 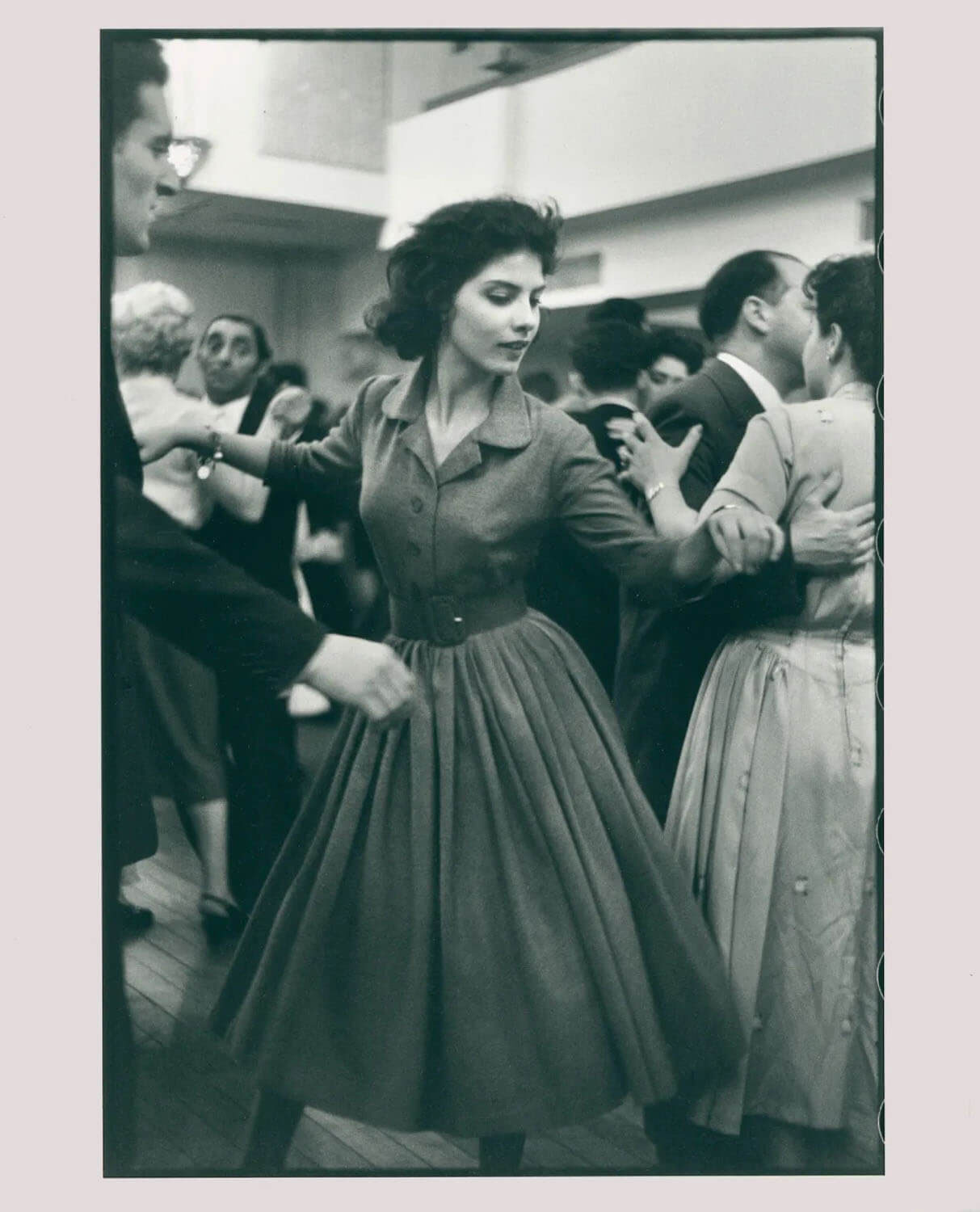 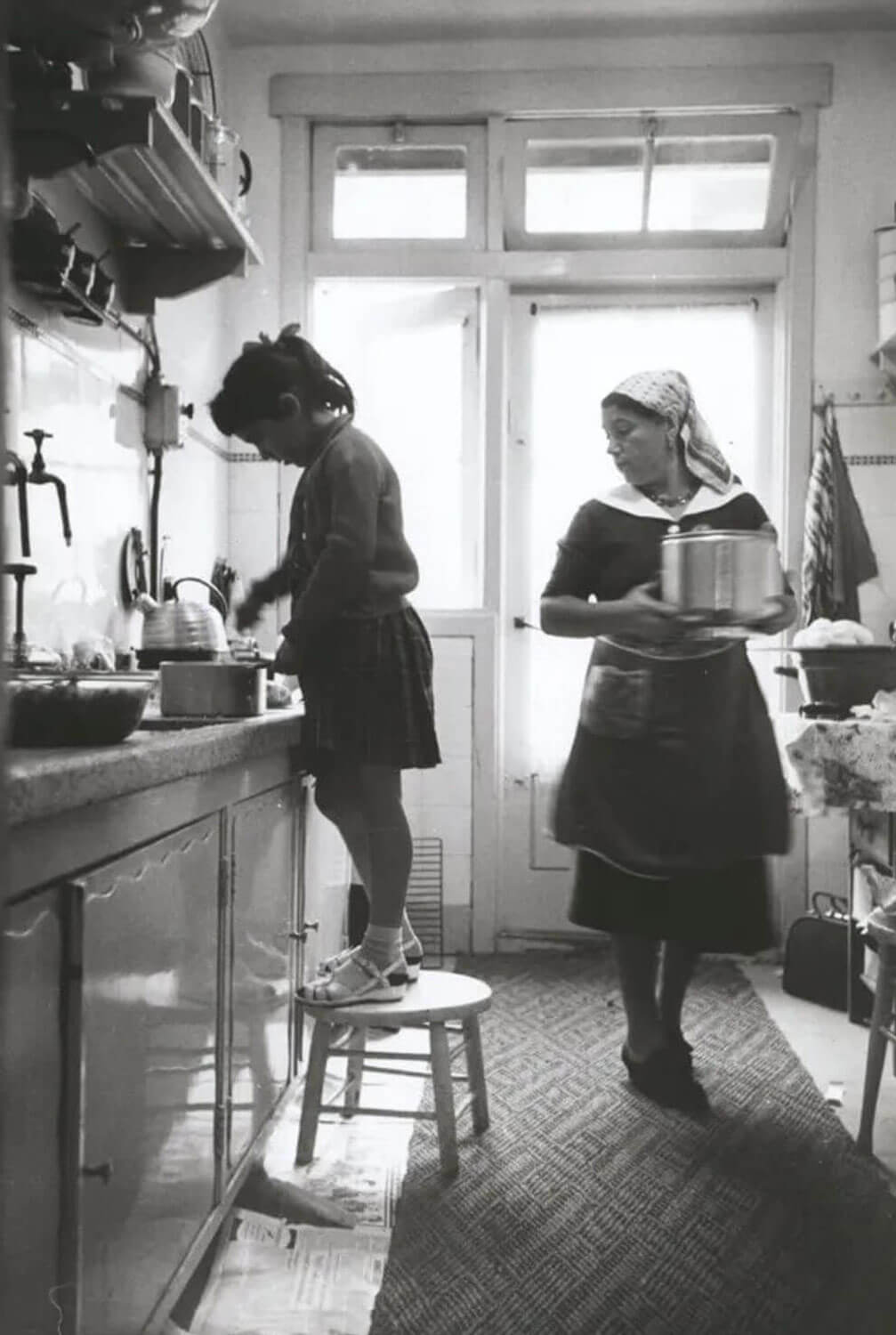 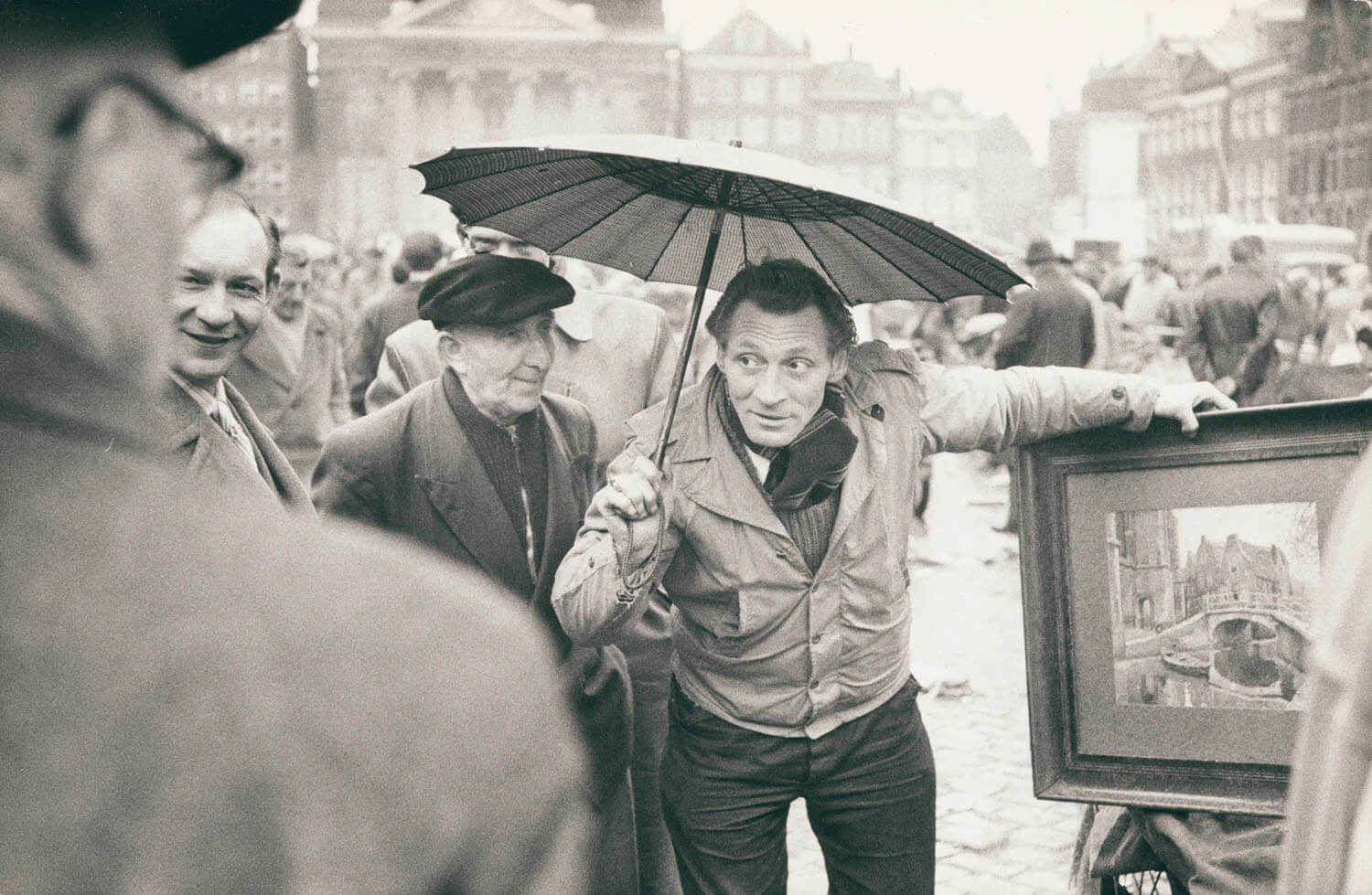 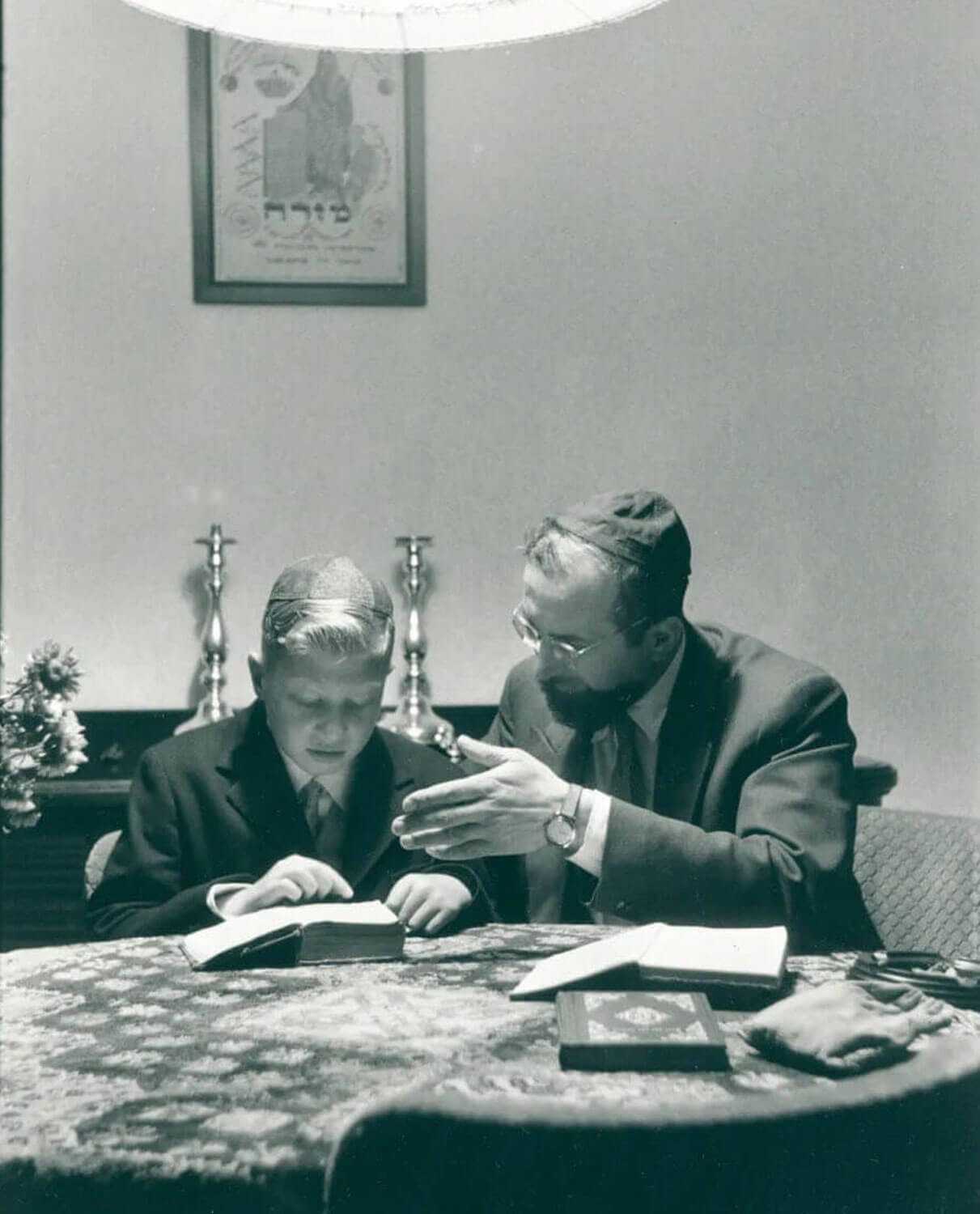 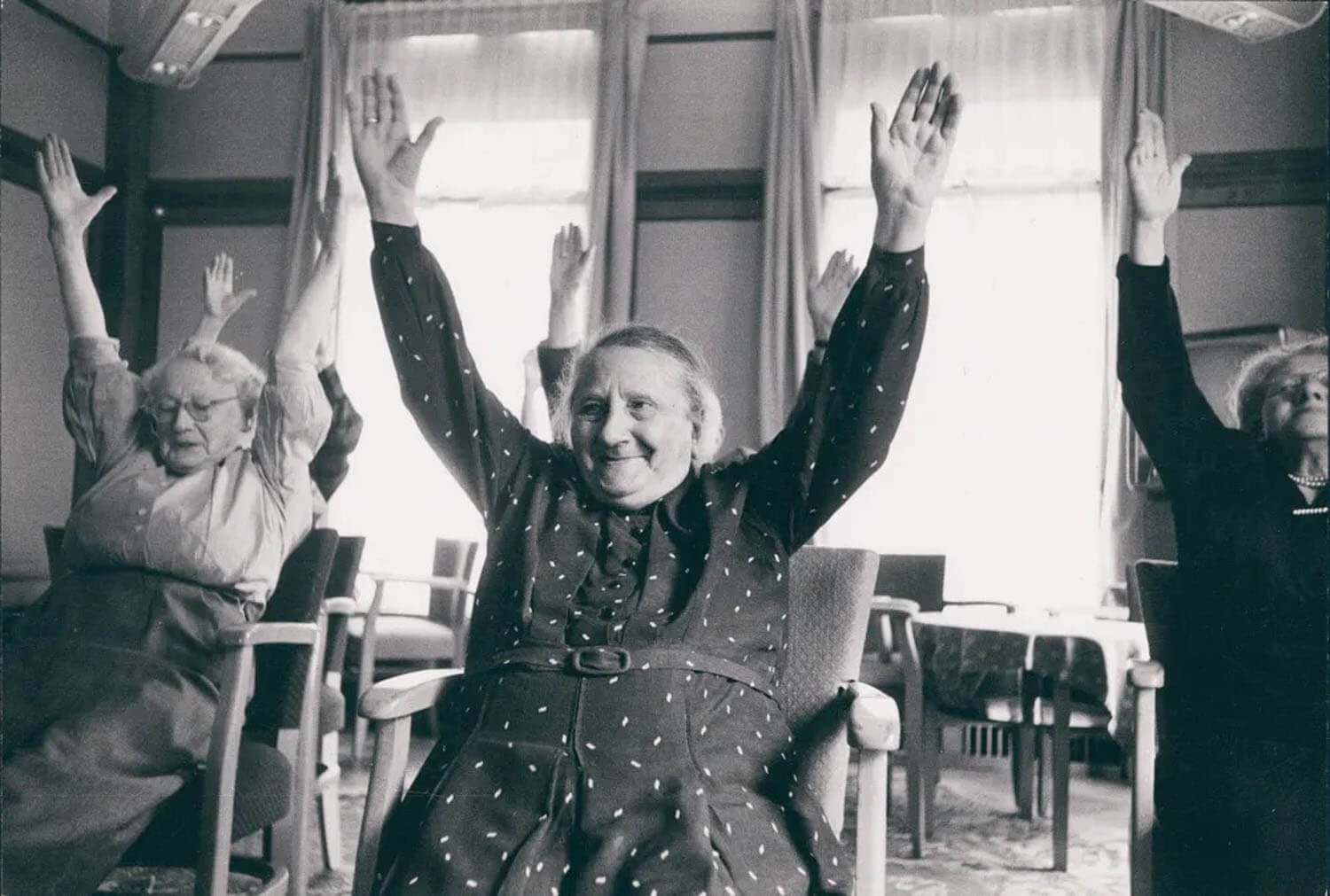 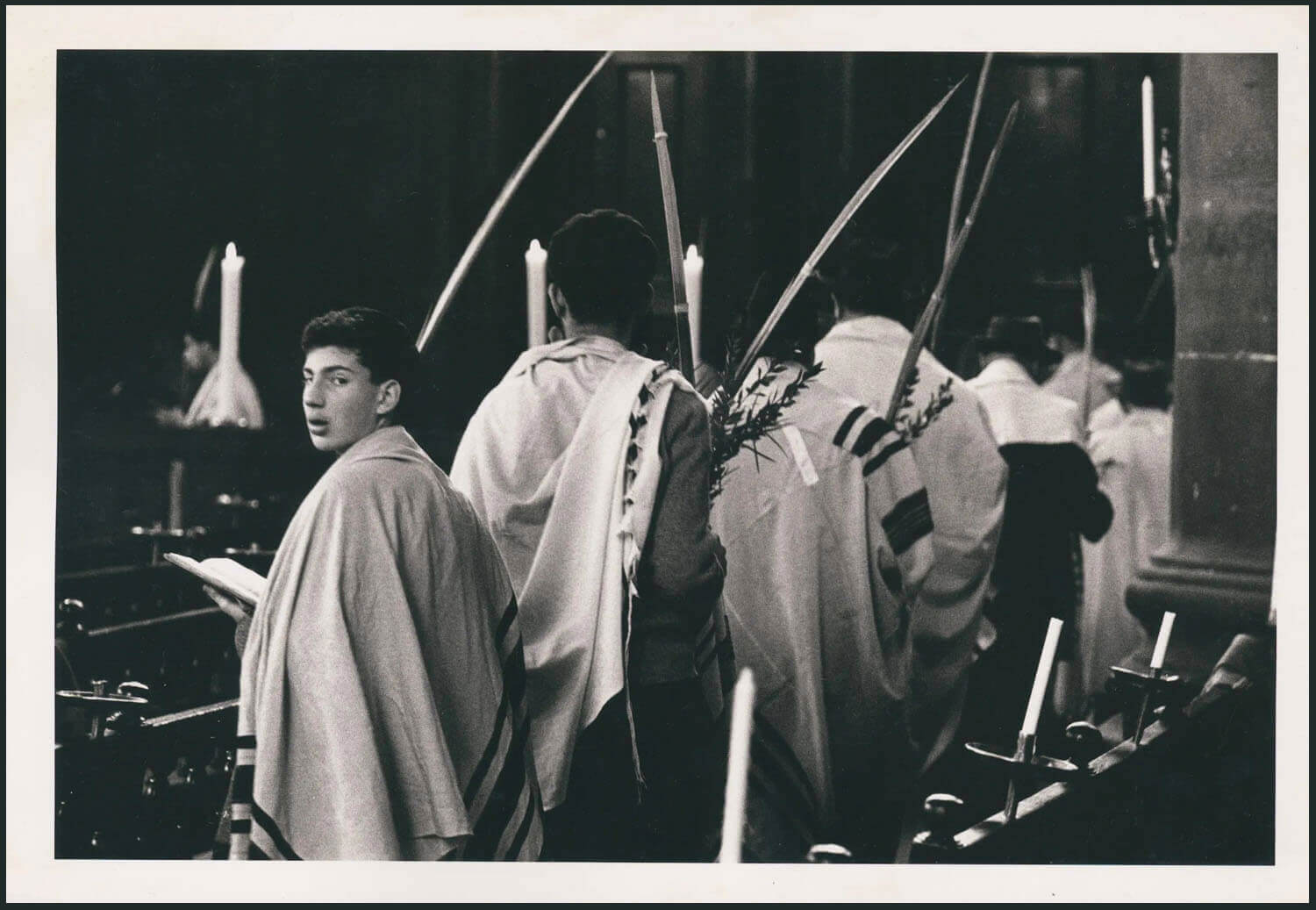 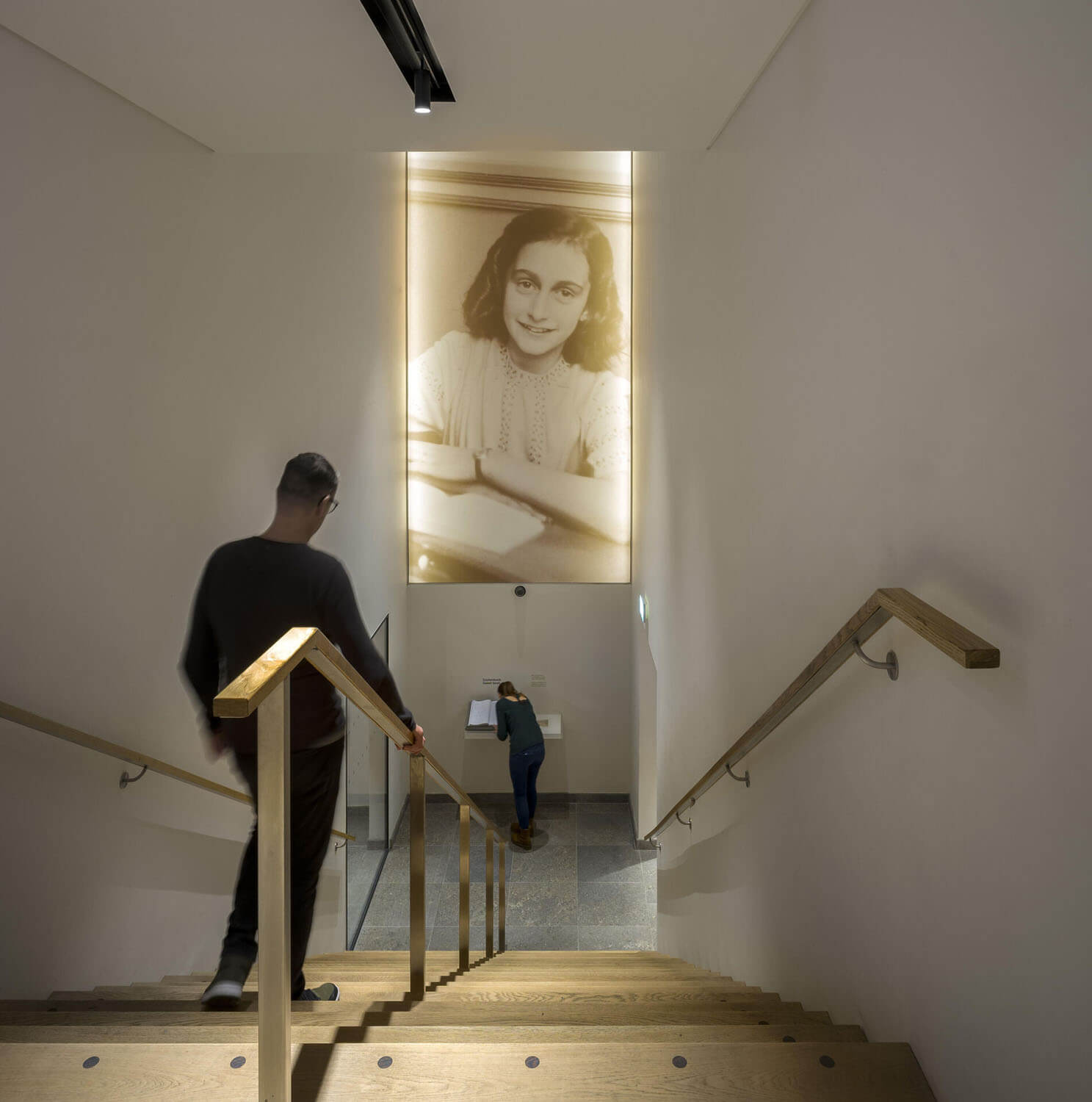 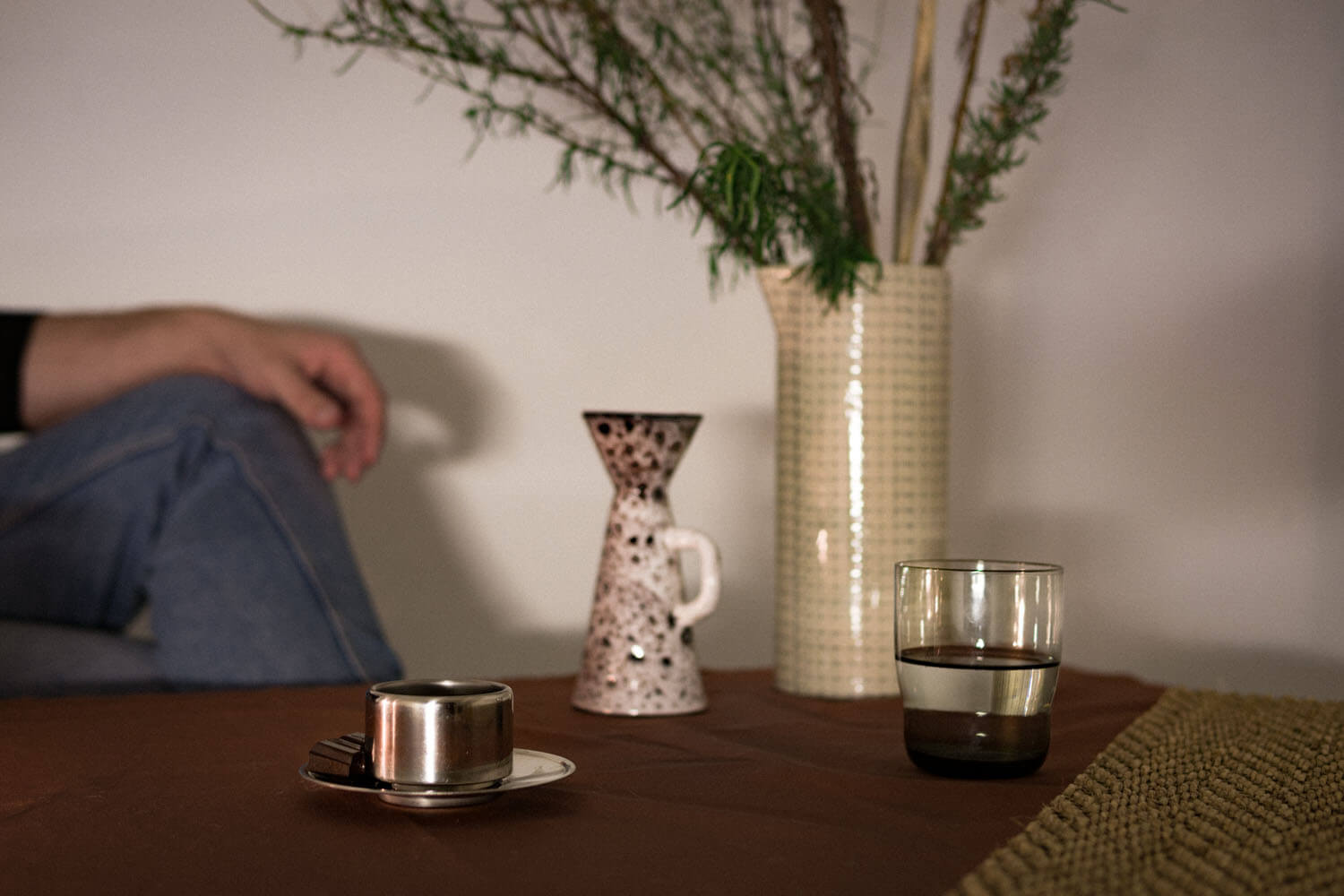 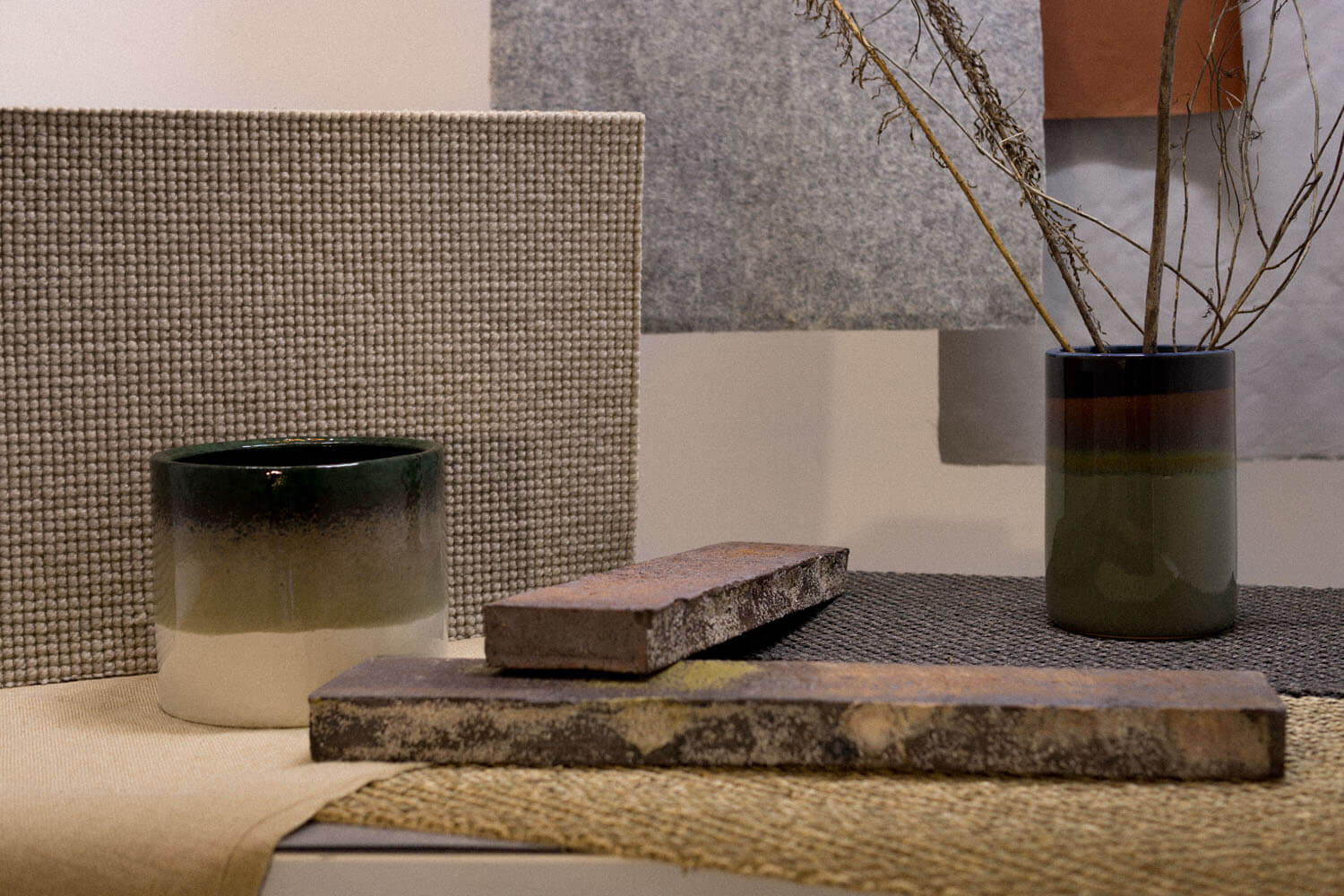