Another Reality. After Lina Bo Bardi is an exhibition at Stroom Den Haag that centers around Italian-Brazilian architect Lina Bo Bardi (1914-1992). Stroom invited six artists who are inspired by her ideas and practice, in which people always took center stage. The artists create work ‘after’ Lina Bo Bardi: they quote and use her work, share it in spirit, idea, shape, and form, and give it a renewed urgency.1

Stroom invited Namelok to join its Community of Practice, a research group consisting of academics and artists that aimed to explore one or multiple underexposed aspects of the exhibition’s topic. Over three months, we delved into the relationship between Lina Bo Bardi and Aldo van Eyck (1918-1999): two architects operating on different continents but sharing an interest (and love) for both social design and play. The research resulted in an article and a participatory building system to facilitate recurring events during the exhibition. 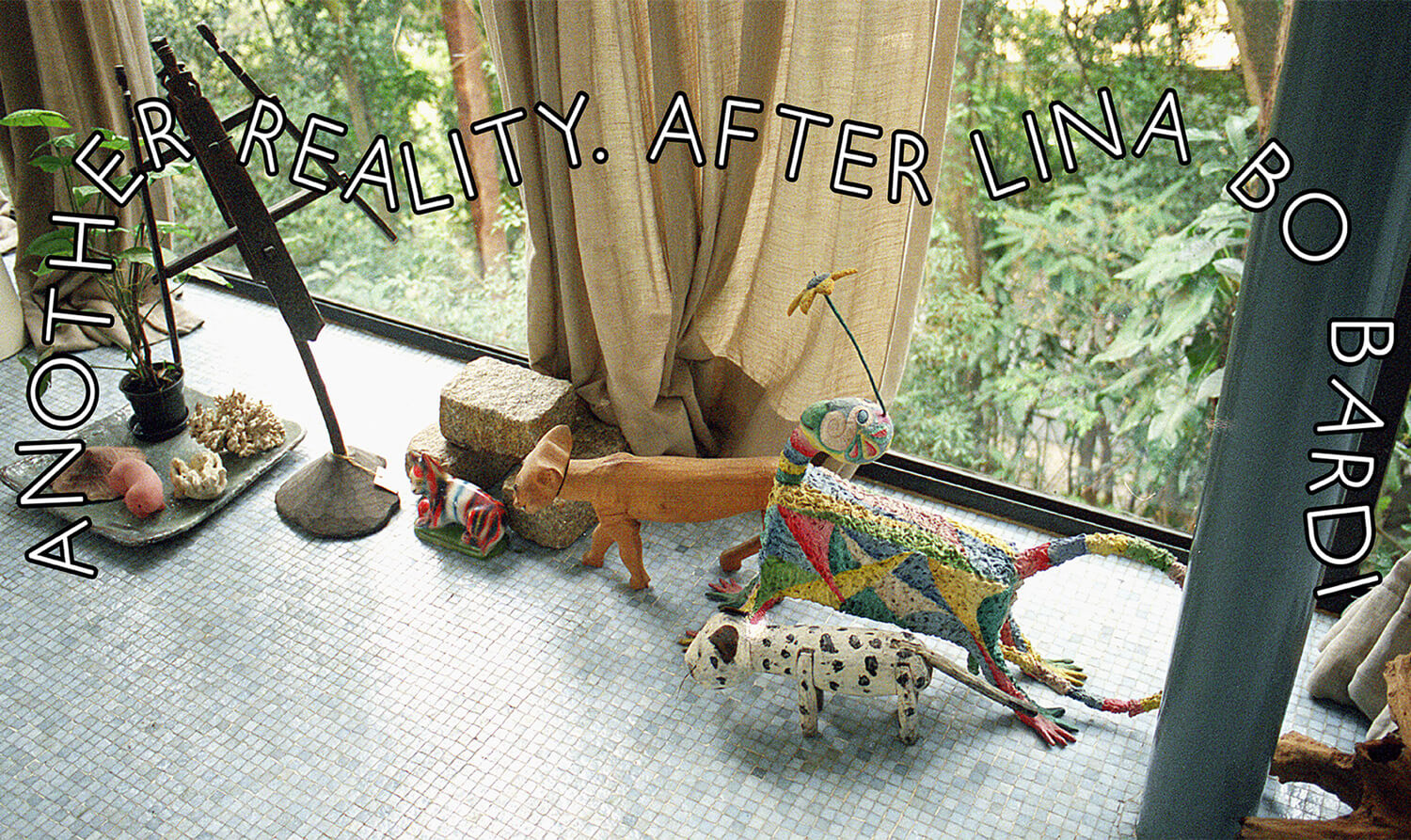 In the VPRO documentary Ga naar Bahia, had Lina hem gezegd, Aldo van Eyck’s fascination with Lina Bo Bardi becomes clear.2Their connection is most apparent in how both architects shared the same ideas simultaneously, albeit on different continents. Van Eyck was one of the most influential structuralists, a human-centered post-war reaction to the dominant rational modernity. Bo Bardi’s message was to make architecture that truly serves the collective.

Bo Bardi was not primarily interested in form, rather in how her buildings were used. She saw people as the leading players in a space, bringing her ideas to life. Bo Bardi designed much more than buildings alone: from exhibitions, chairs, and magazines to stage sets, jewelry, and… sandwiches.3 She wrote about architecture, initiated several magazines on architecture which she also designed, worked as a teacher, and made two churches, various houses, and two theaters. She was a museum director in Salvador in the Northeast of Brazil, where she developed a strong belief in the everyday creativity of ‘ordinary’ Brazilians. Bo Bardi dedicated herself to making the ‘poor’ culture of the Brazilian Northeast visible and always actively propagated her belief in the architect’s social responsibility. 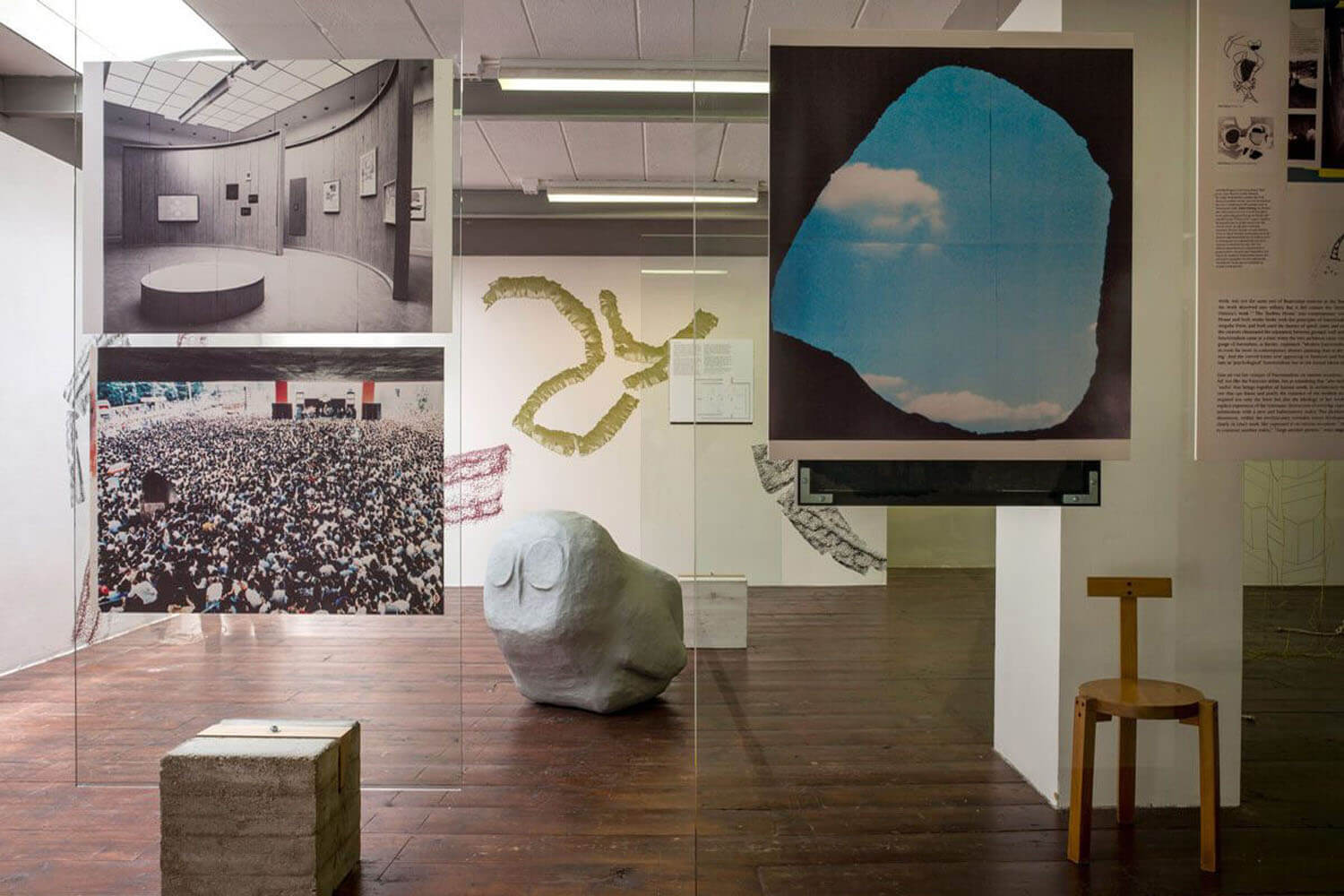 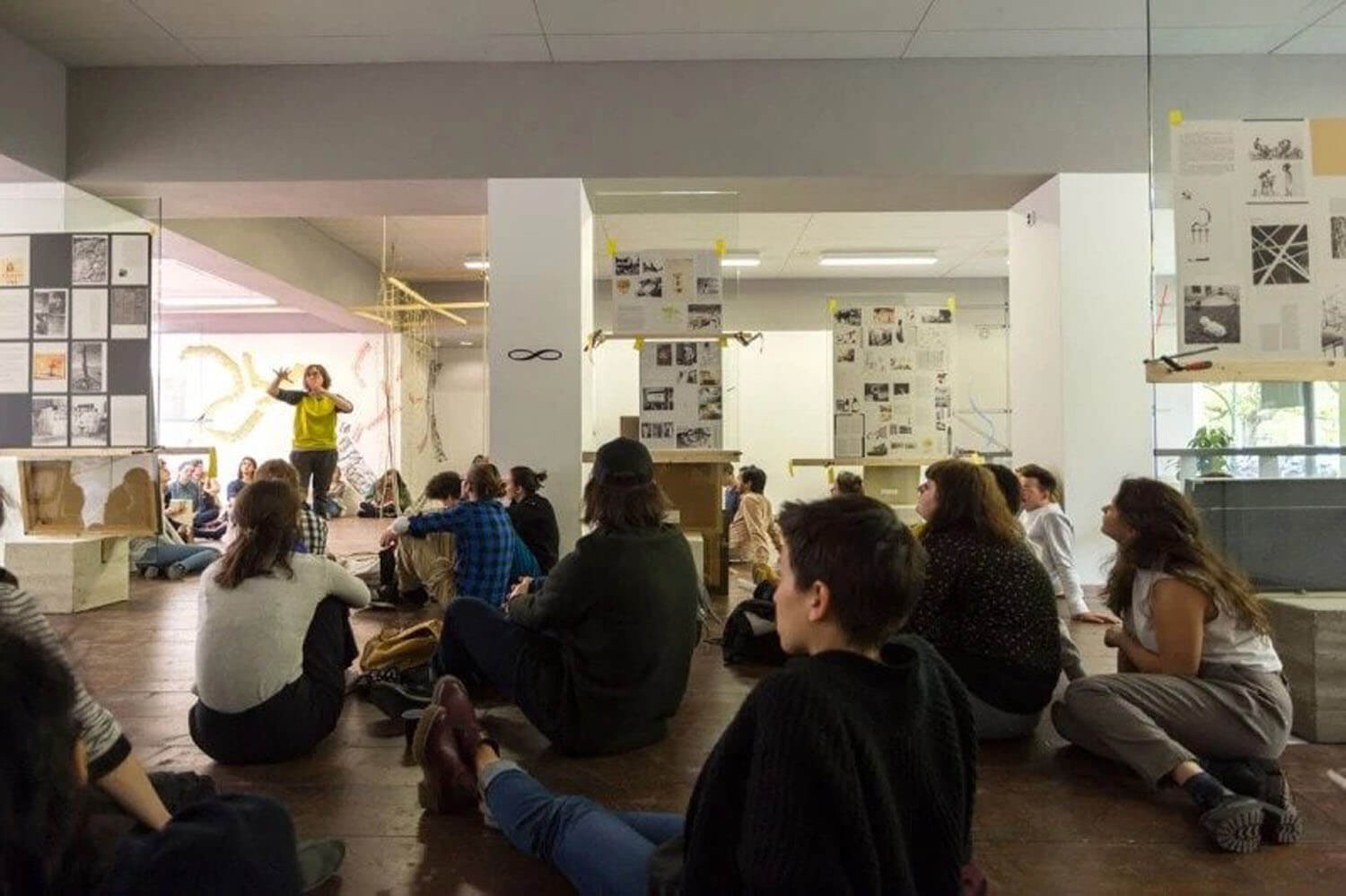 Back to van Eyck. After the Second World War, the Netherlands required a new urban planning approach. Van Eyck, with his social architecture, seemed to be suitable for the job. He pleaded for a public realm where the human scale would be present (like Bo Bardi), especially for children.4 The post-war baby boom changed the status of a child as an individual forever. Aldo van Eyck, who was also editor of the magazine Forum, started designing his first public playgrounds in Amsterdam in 1947. Back then, there were only fenced playgrounds managed by playground associations. Children had to be a member to be able to play there. For his public playgrounds, van Eyck created a fixed set of play elements that could be combined in numerous ways. The simplicity of these elements stimulated childs’ fantasies. The result was 700 playgrounds spread across the country, with minimal intervention and maximal outcome. Through these playgrounds, Van Eyck created as much as an urban as a social landscape.

Bo Bardi and Van Eyck both made names as advocates of ‘the other approach to architecture’, opposing the technocratic degeneration of modern functionalism. By orienting themselves on both the classical Western tradition and on non-Western cultures, they wanted to break through the anonymity, large-scale, and sparseness that, according to them, dominated the architectural discipline. 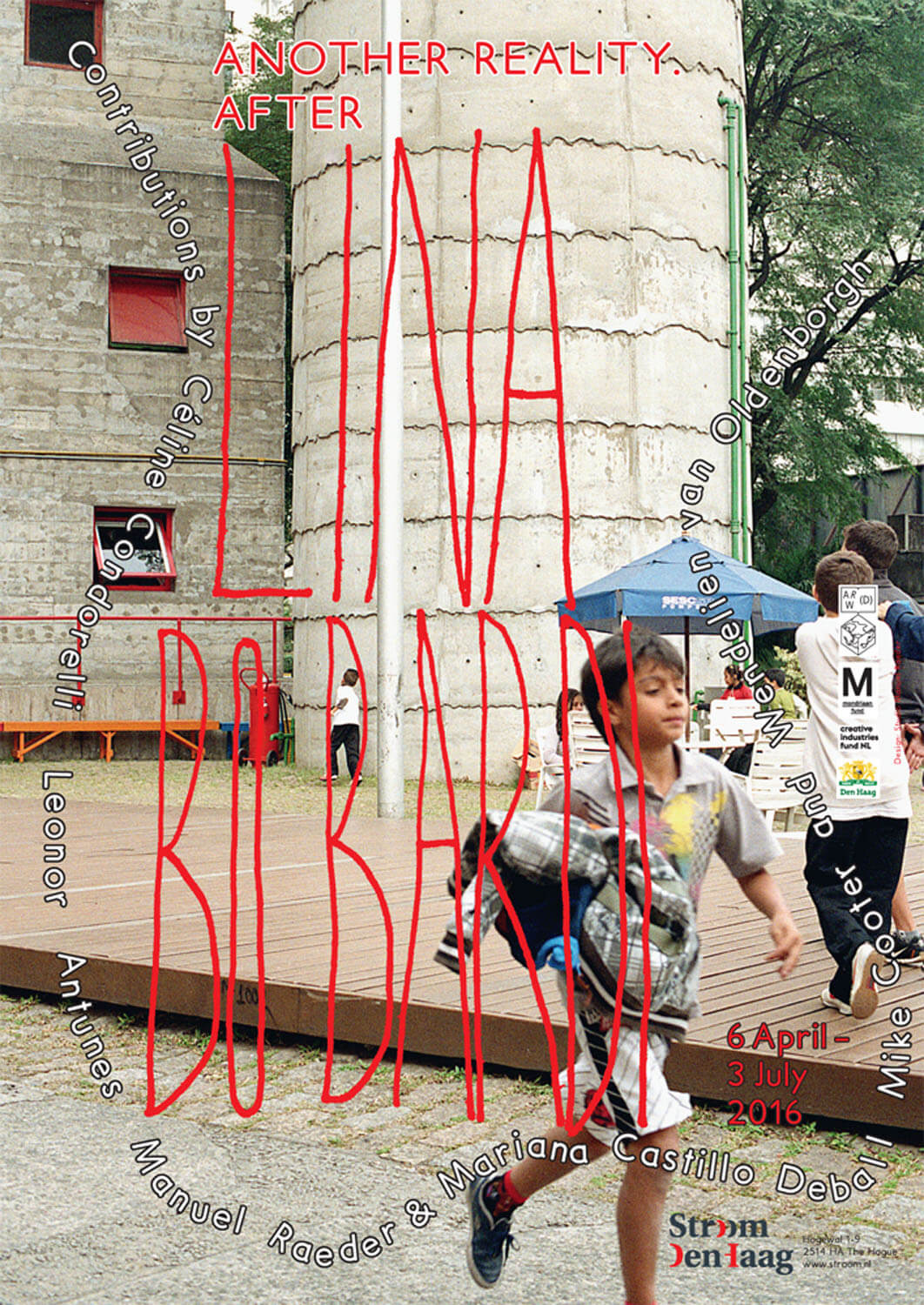 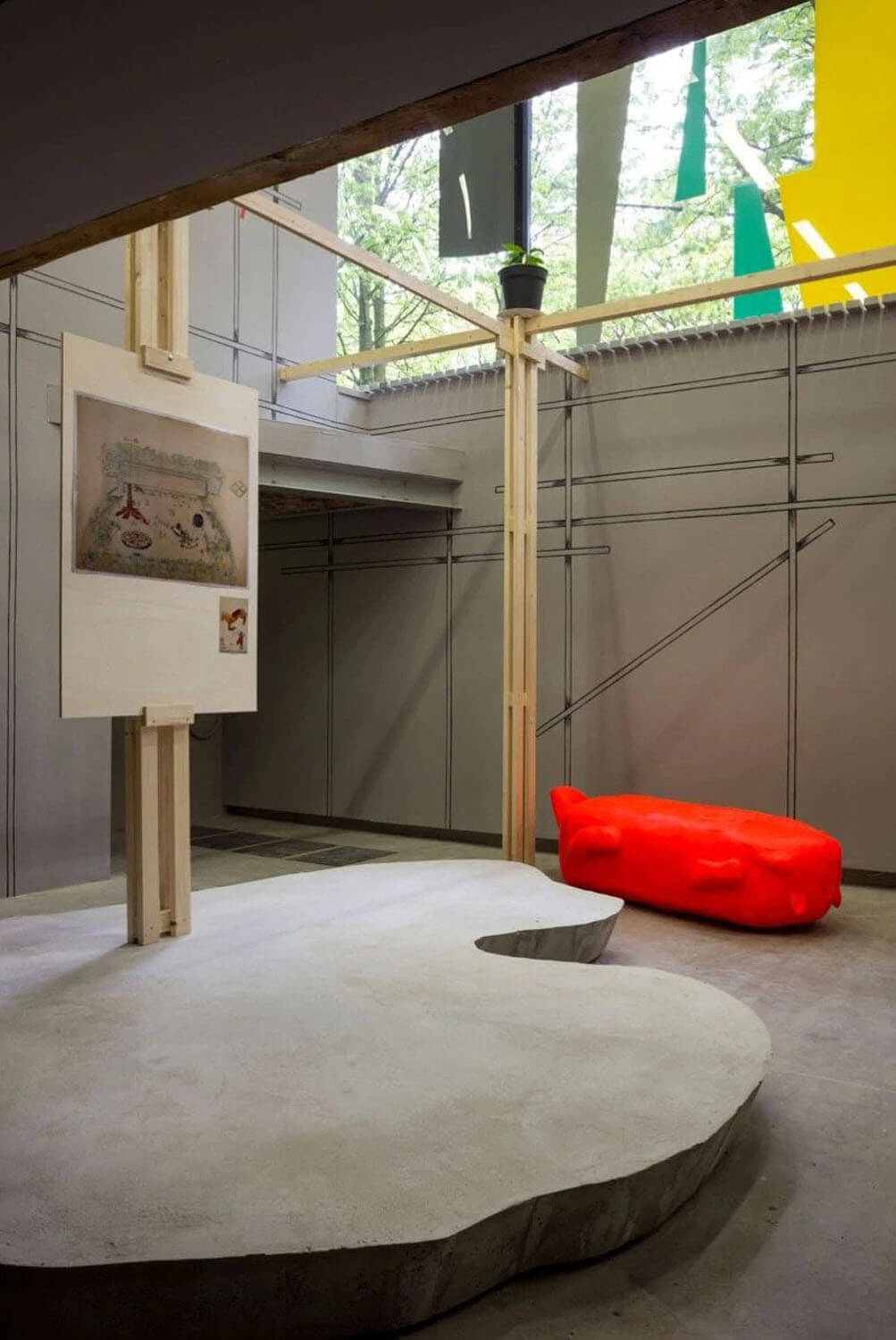 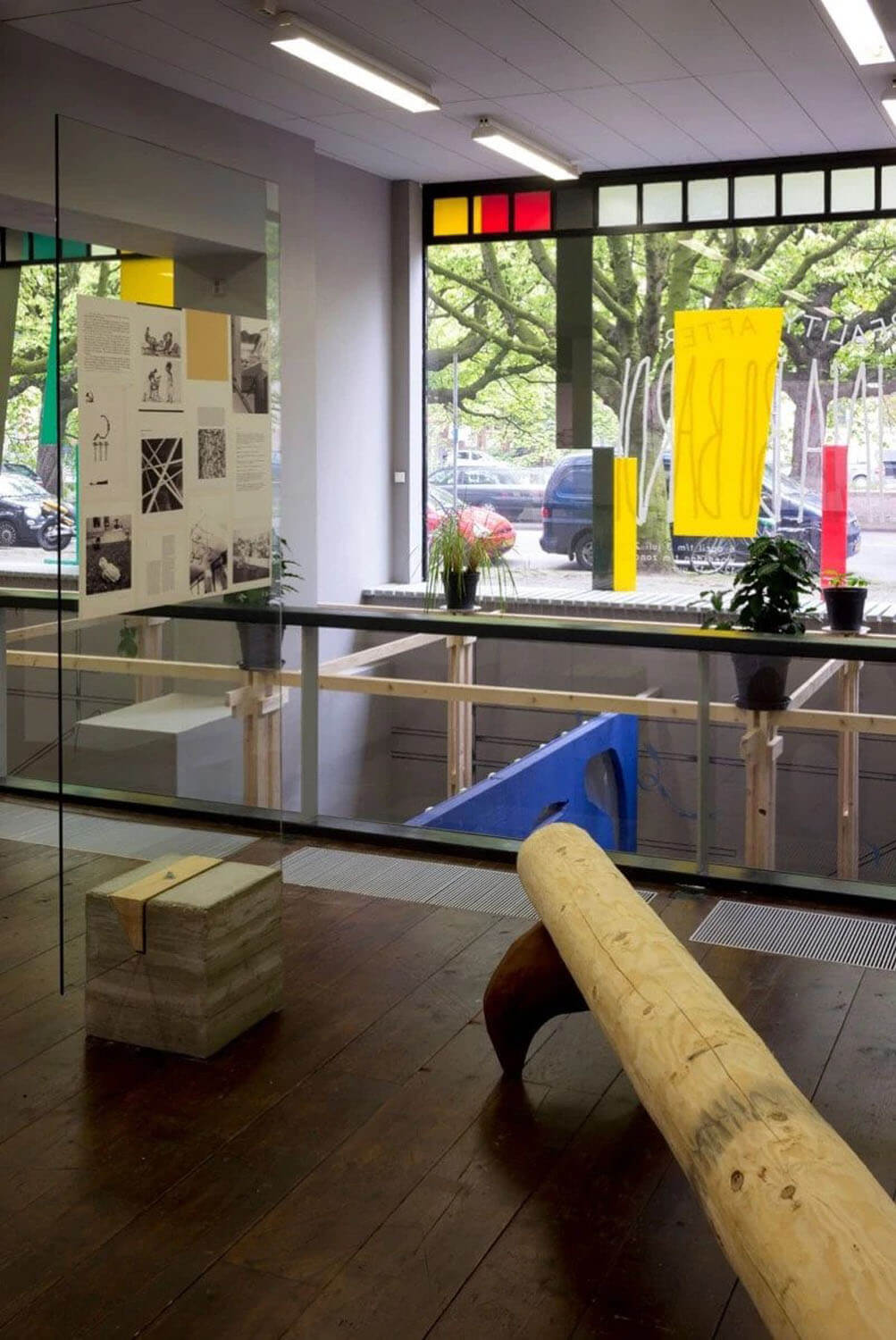 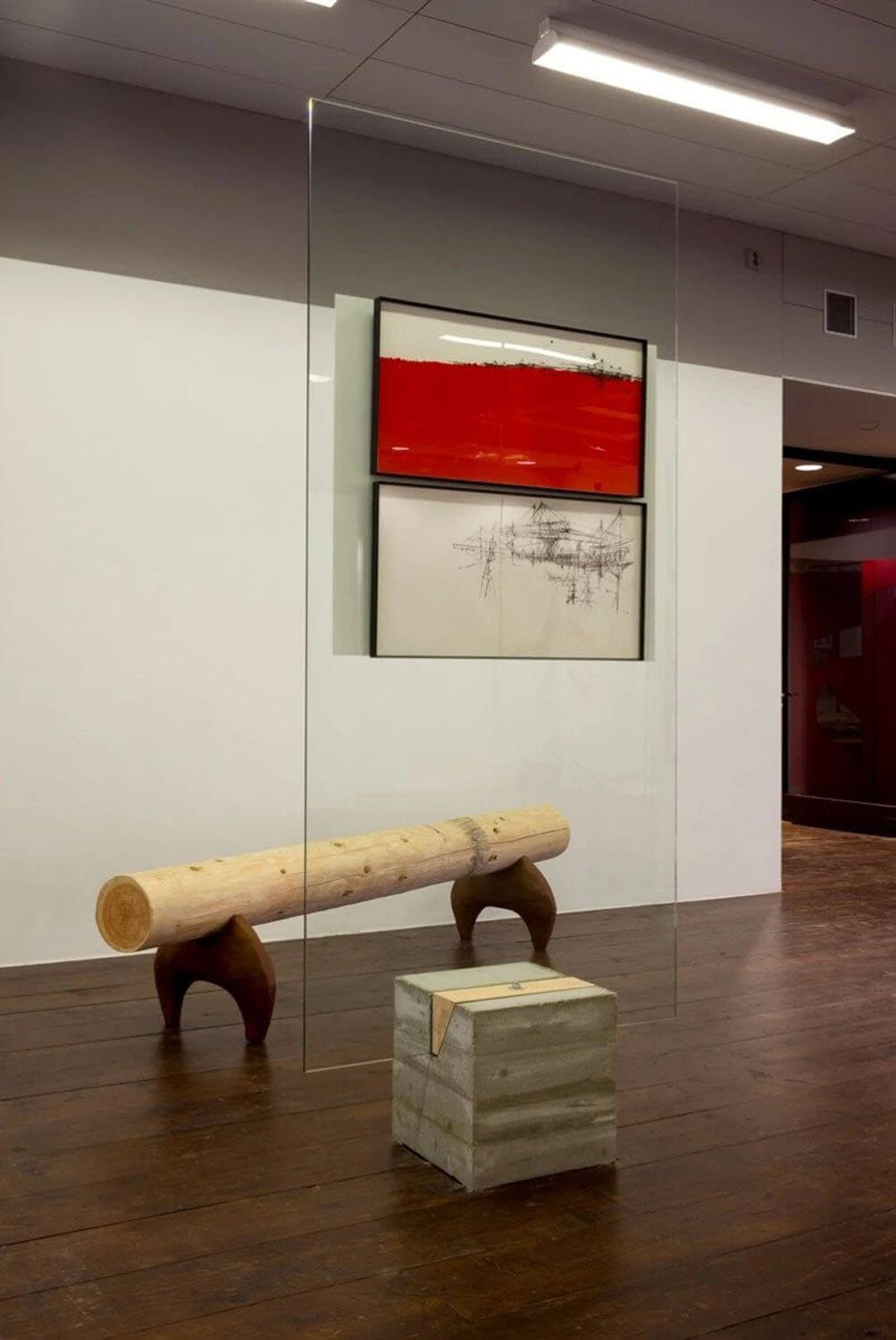 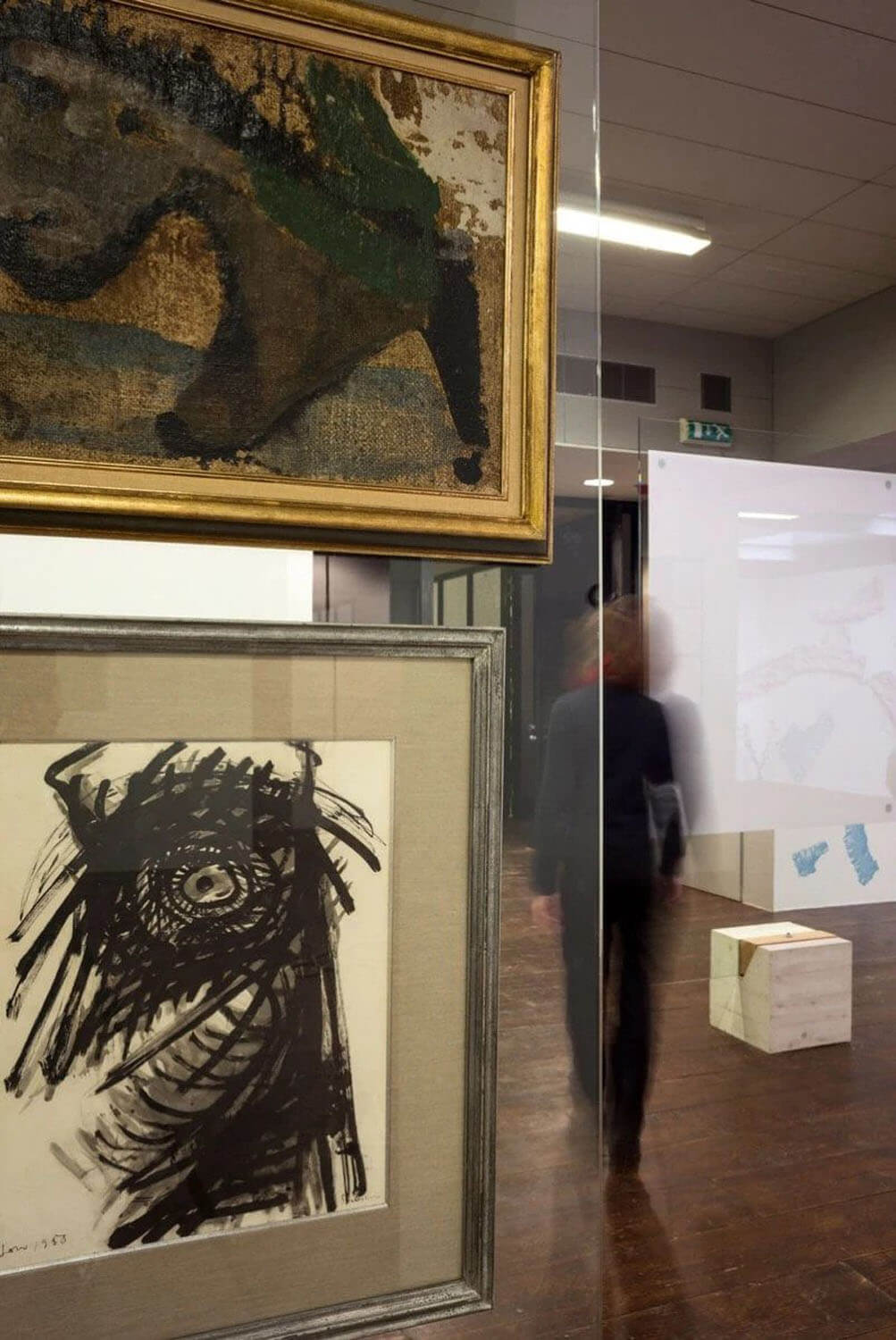 Architecture and architectural freedom are above all a social issue that must be seen from inside a political structure, not from outside it. 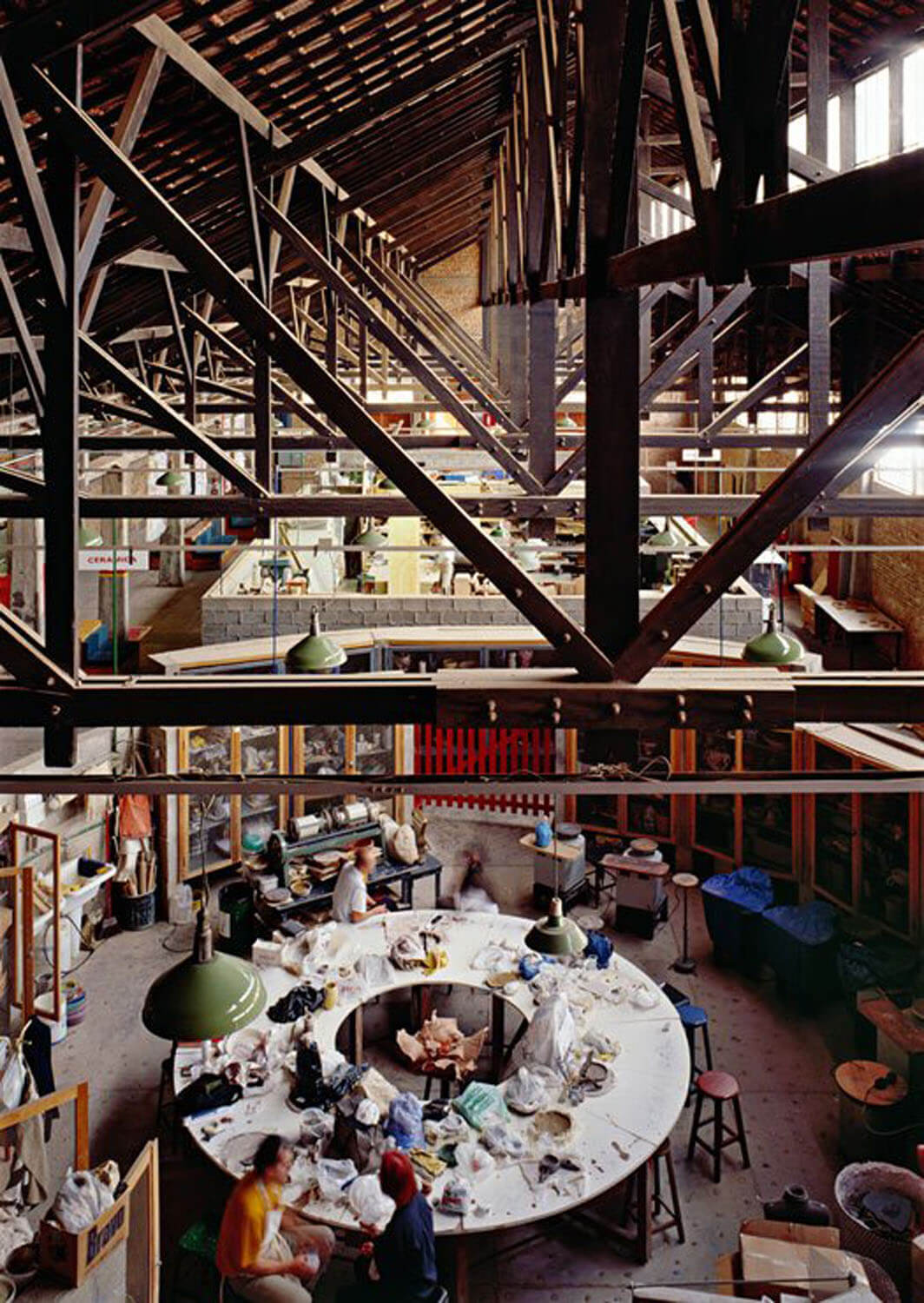 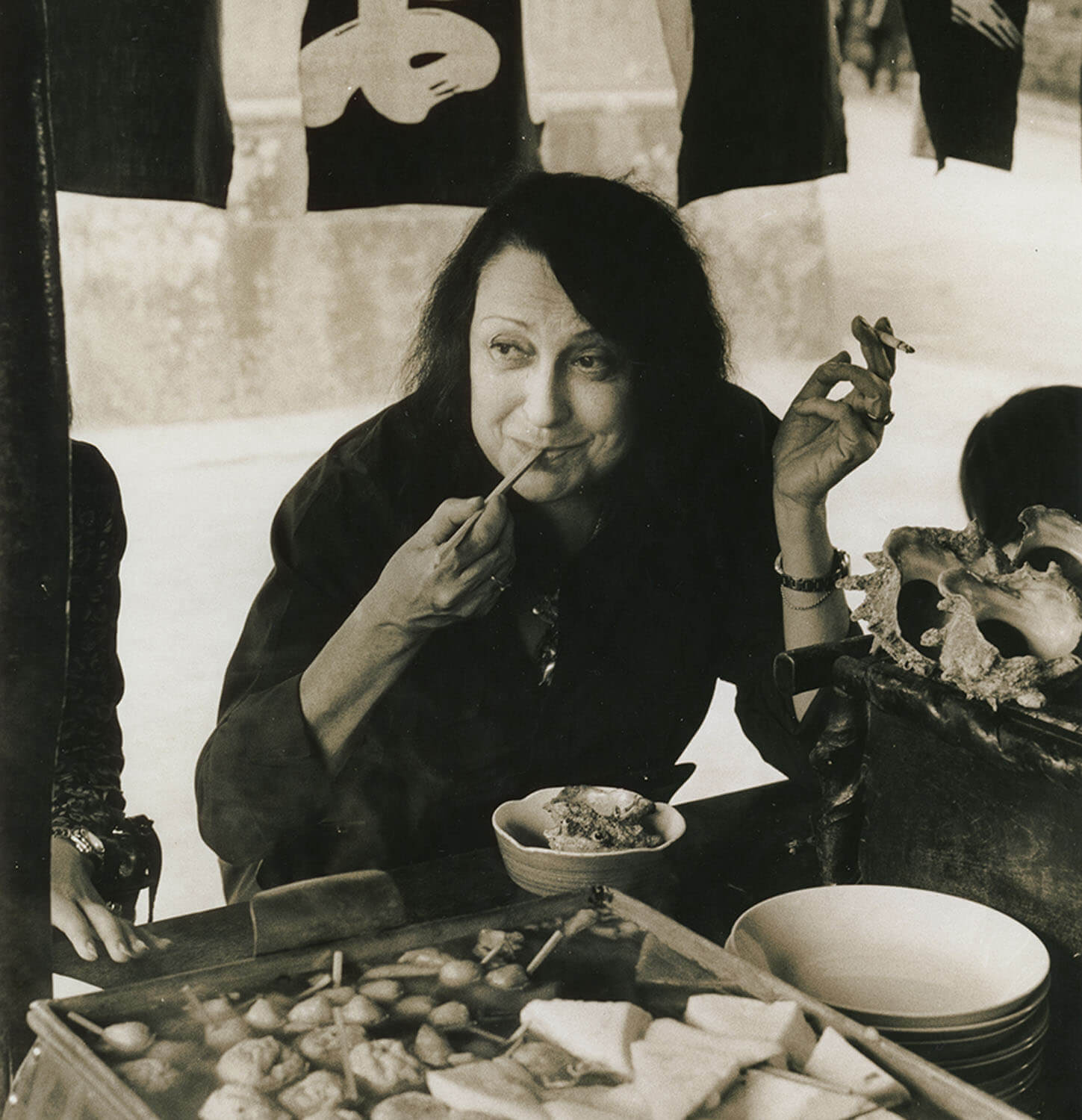 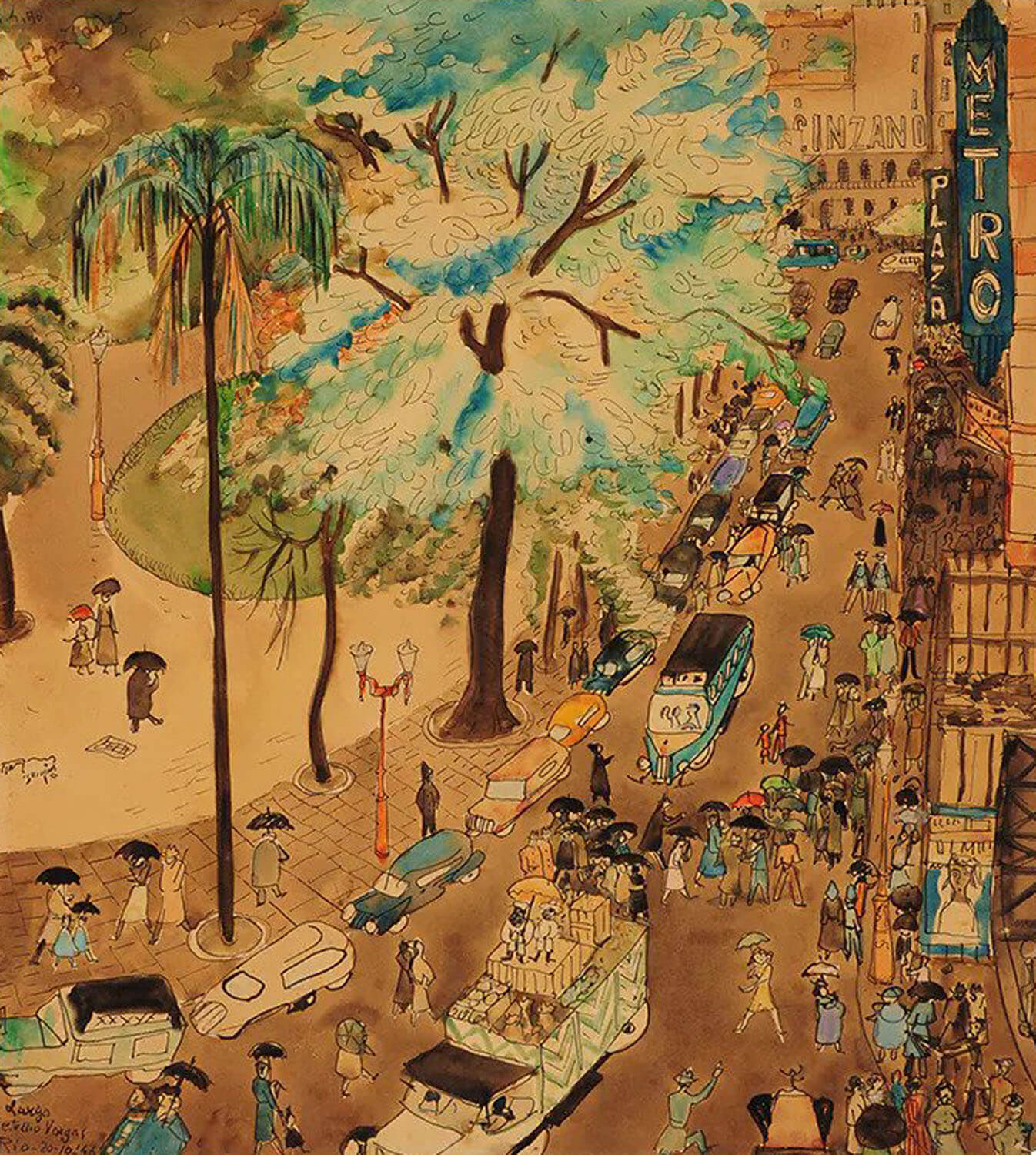 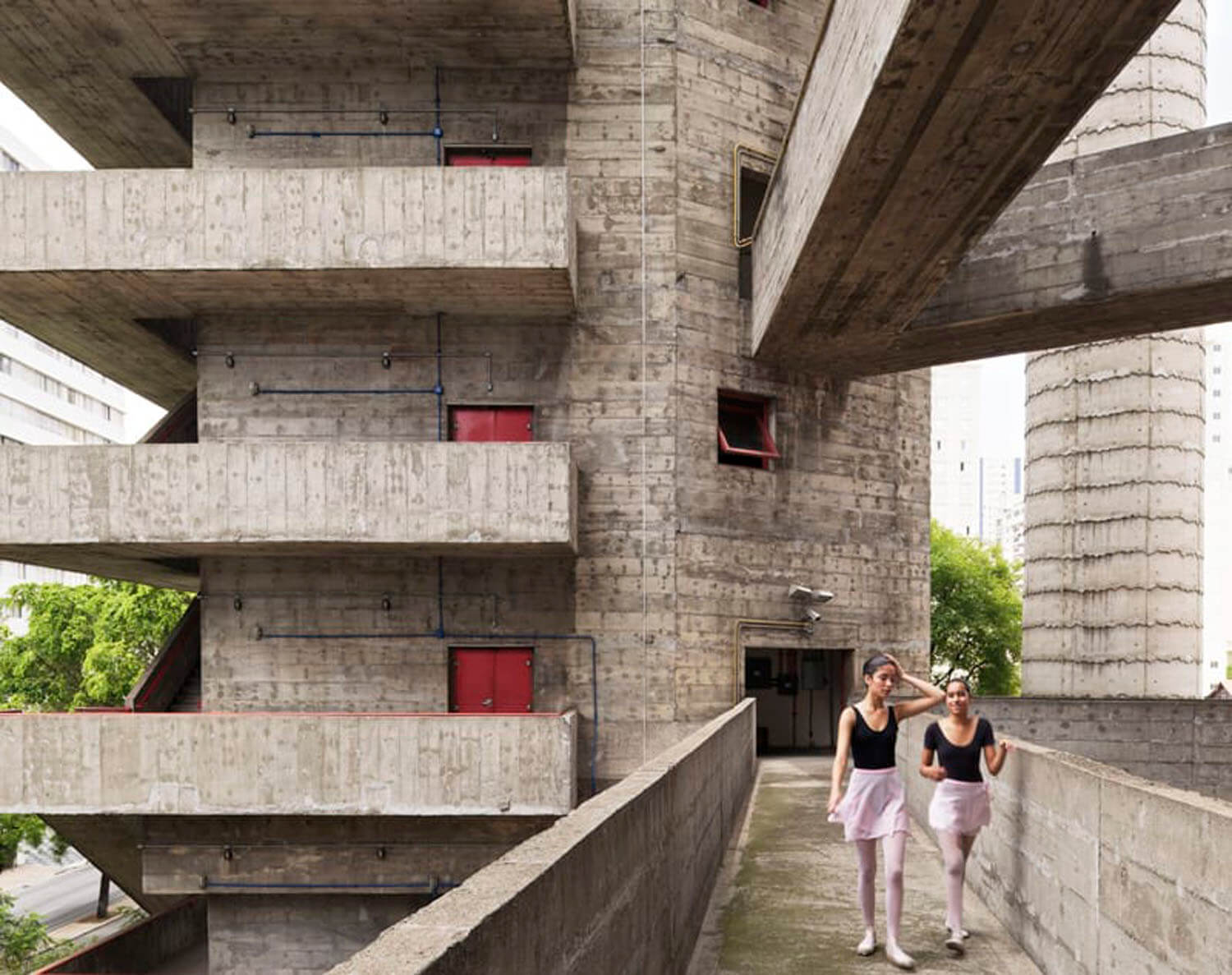 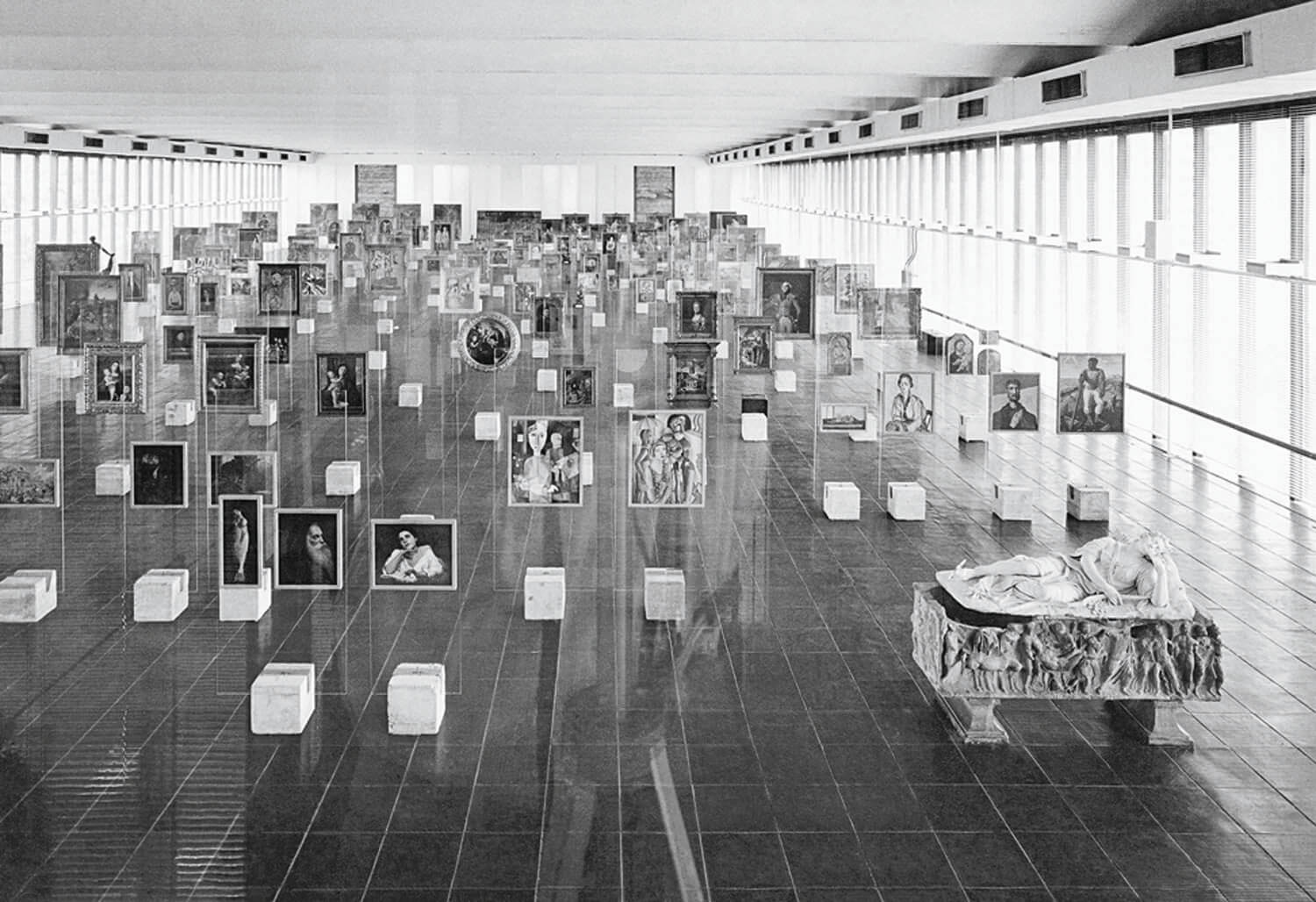 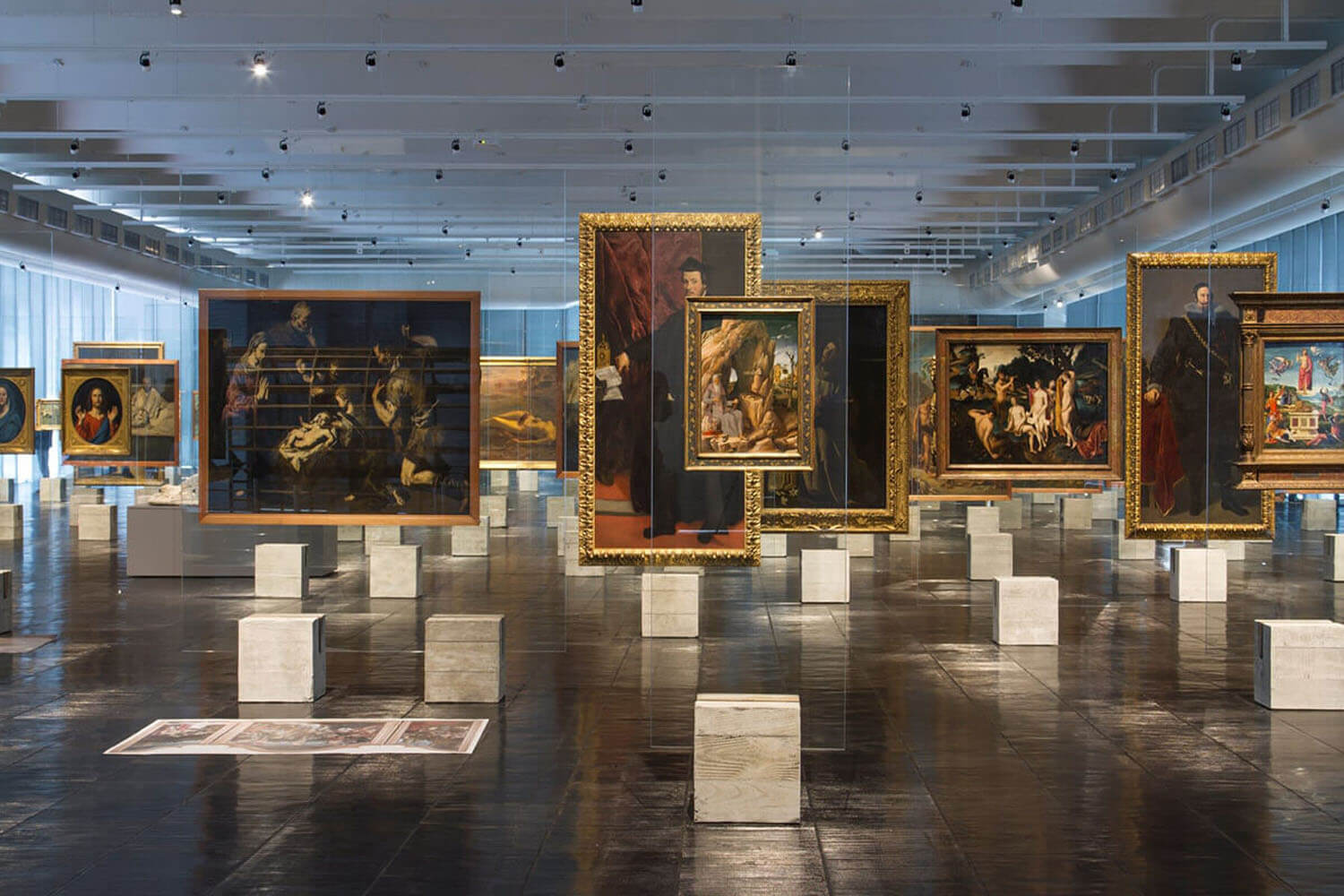 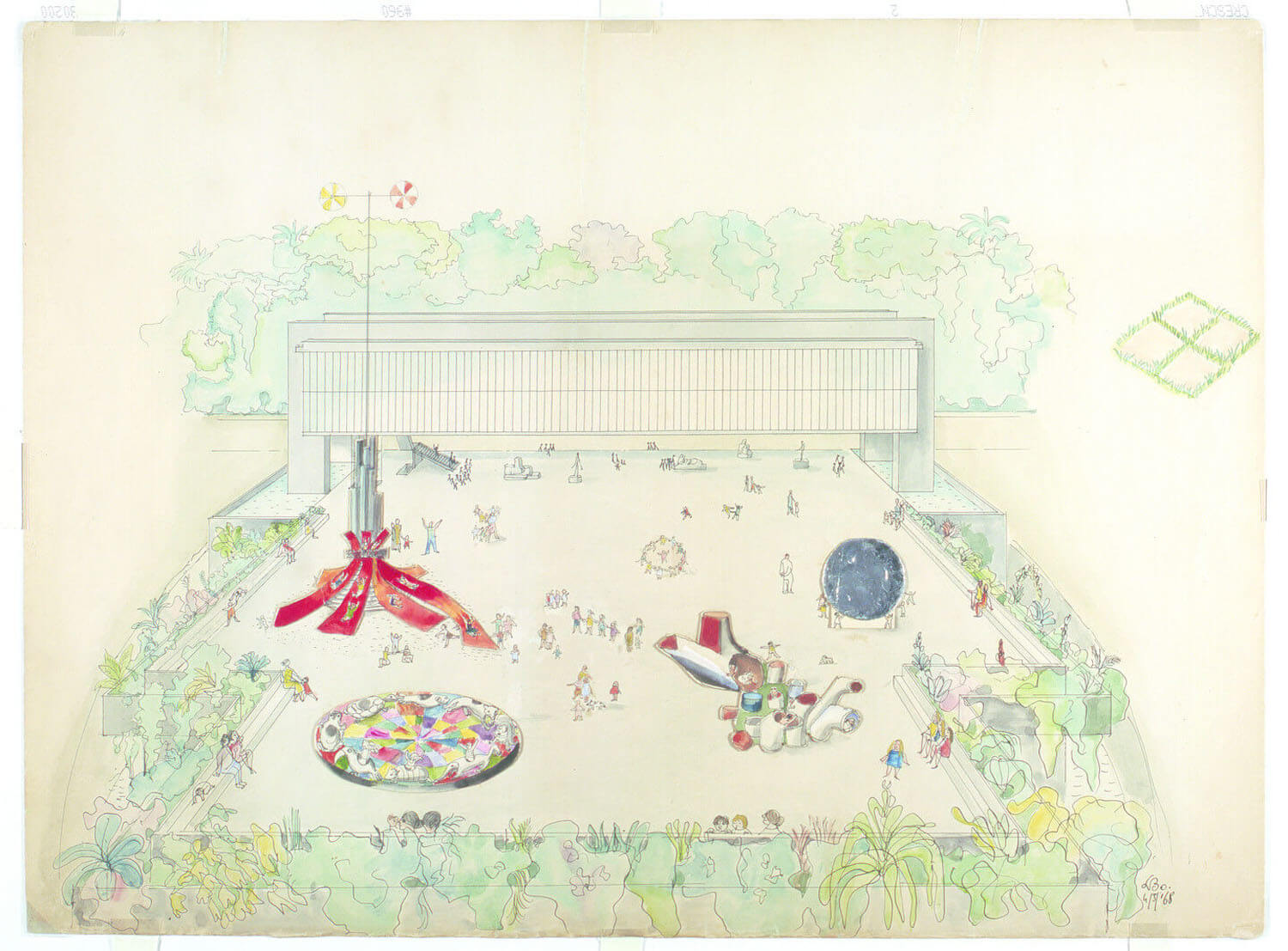 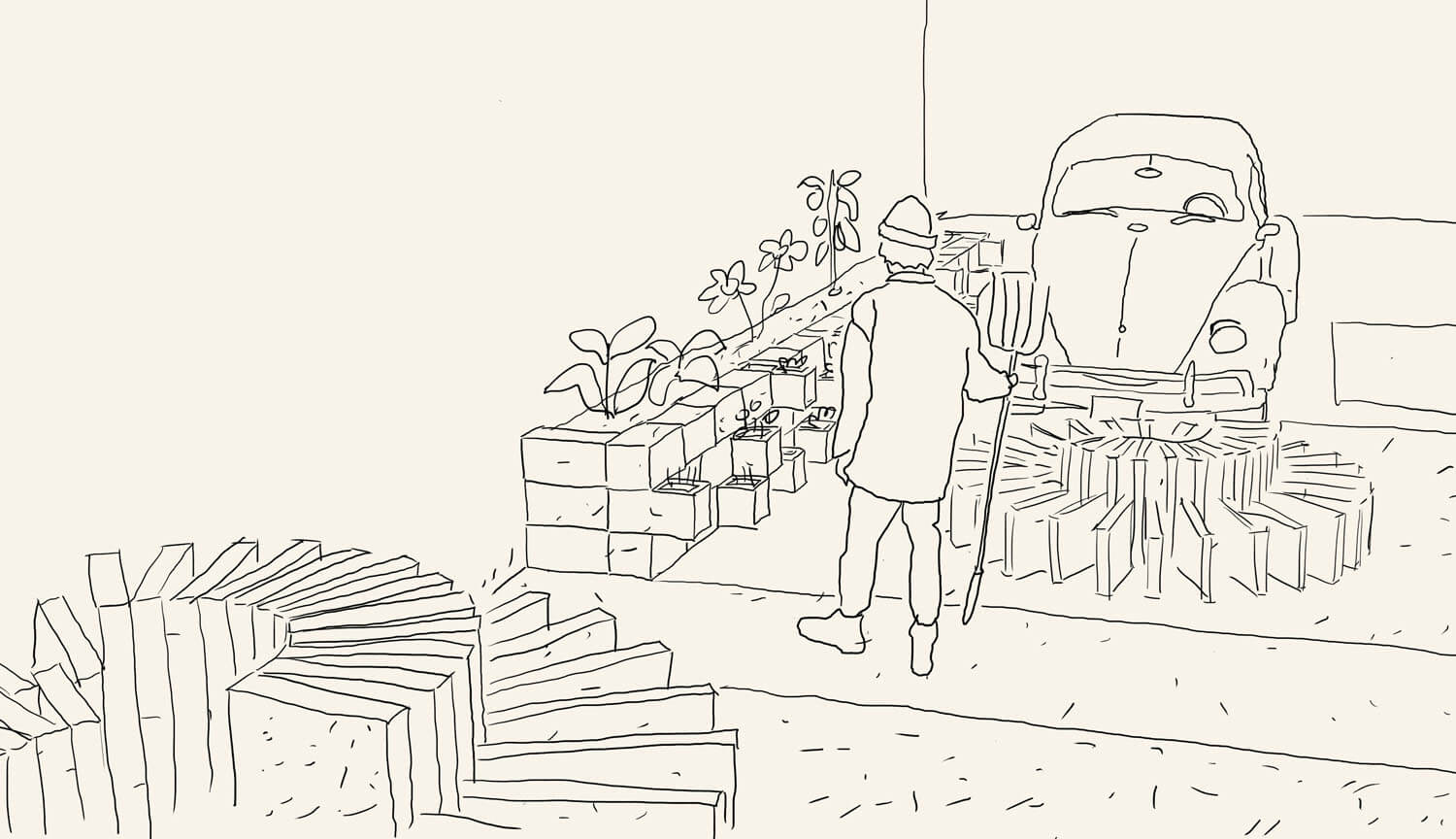 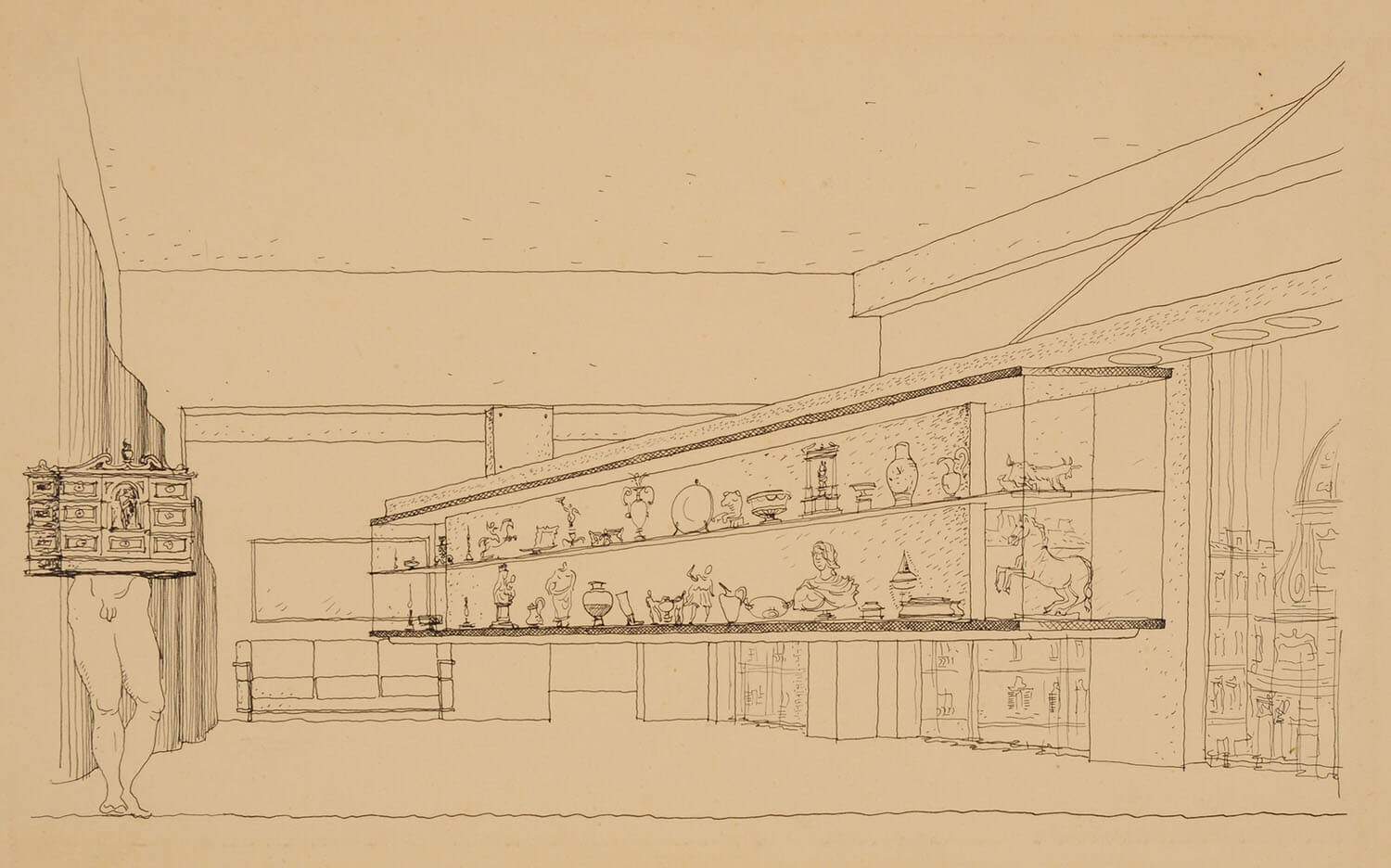 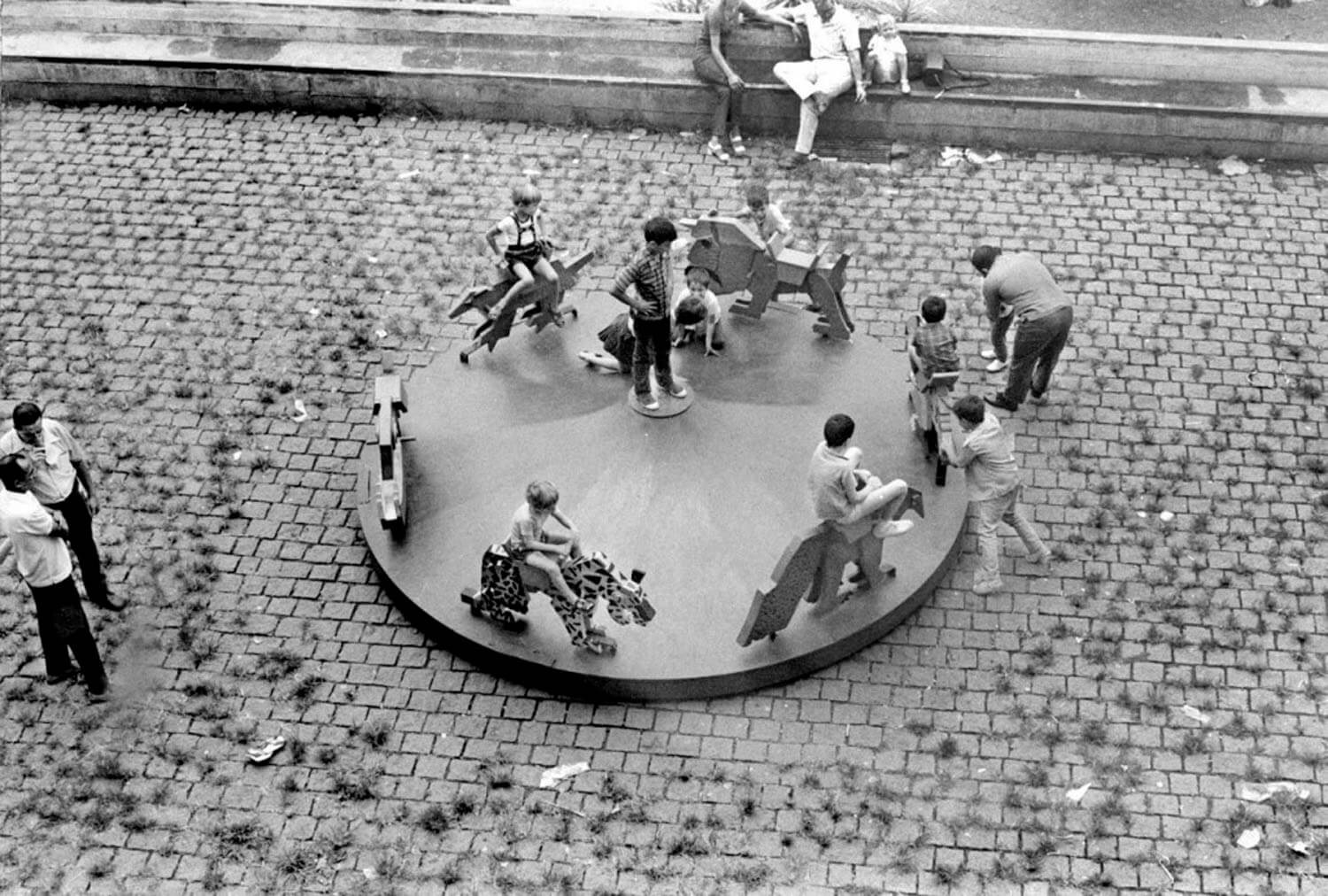 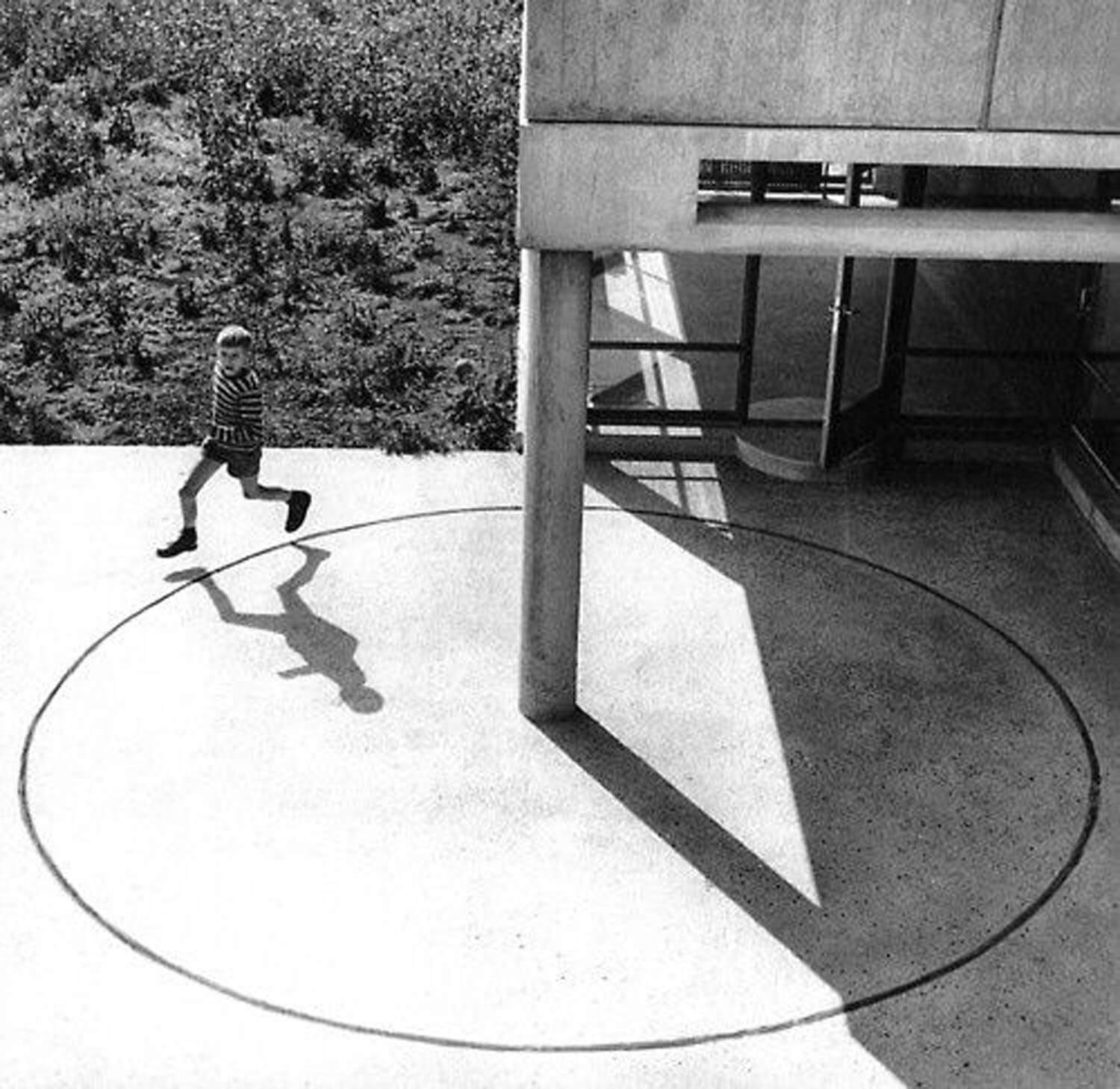 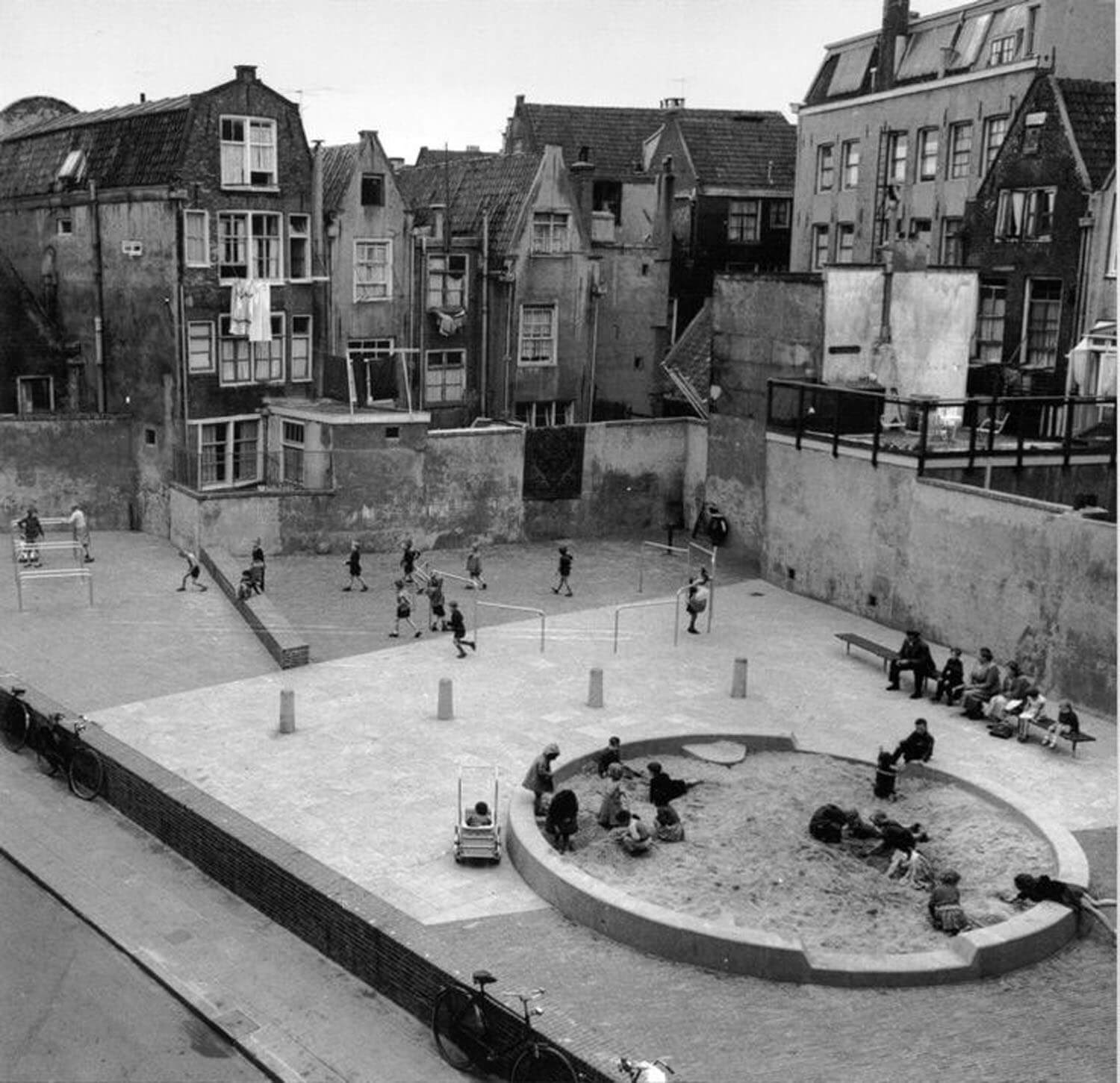 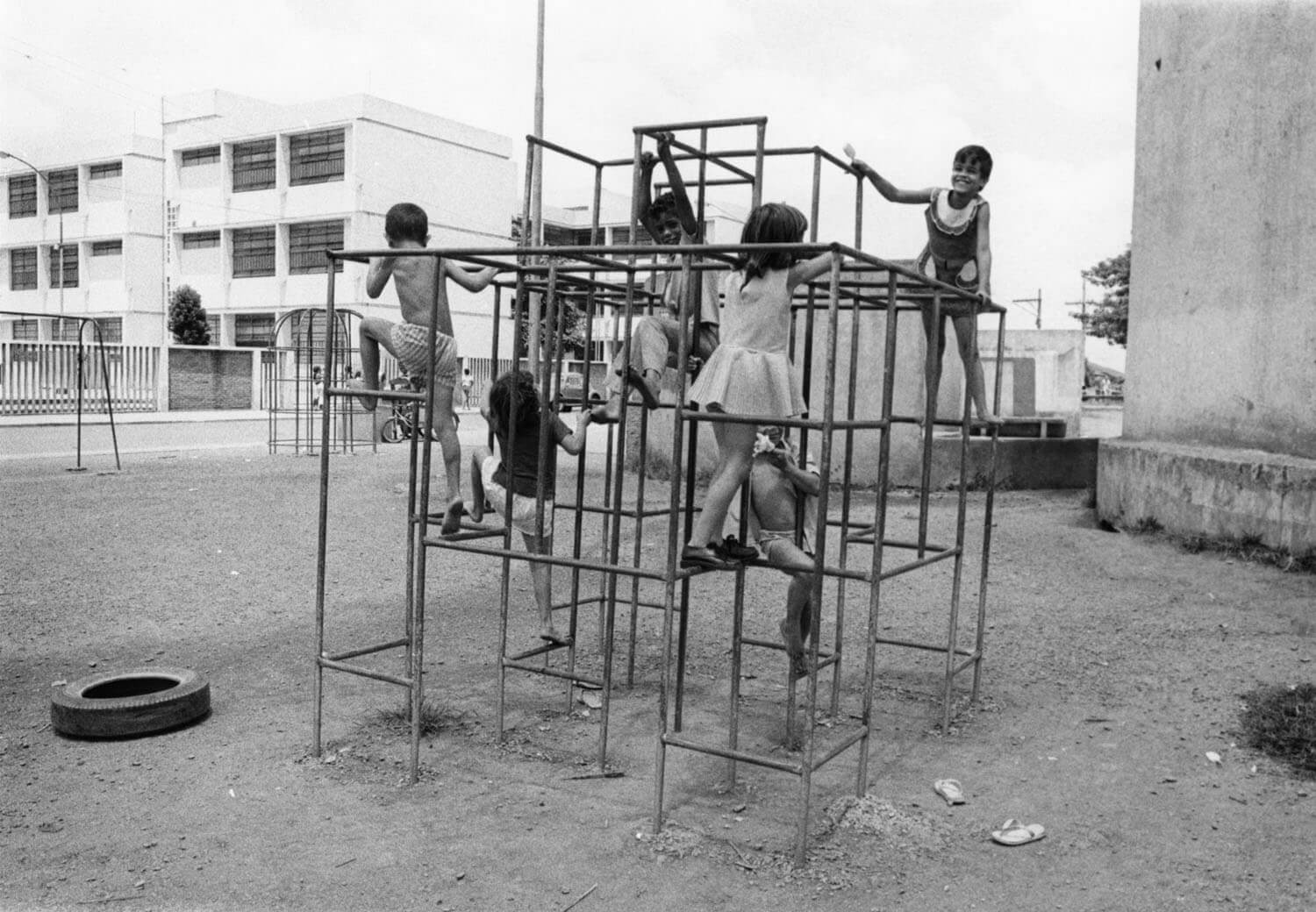 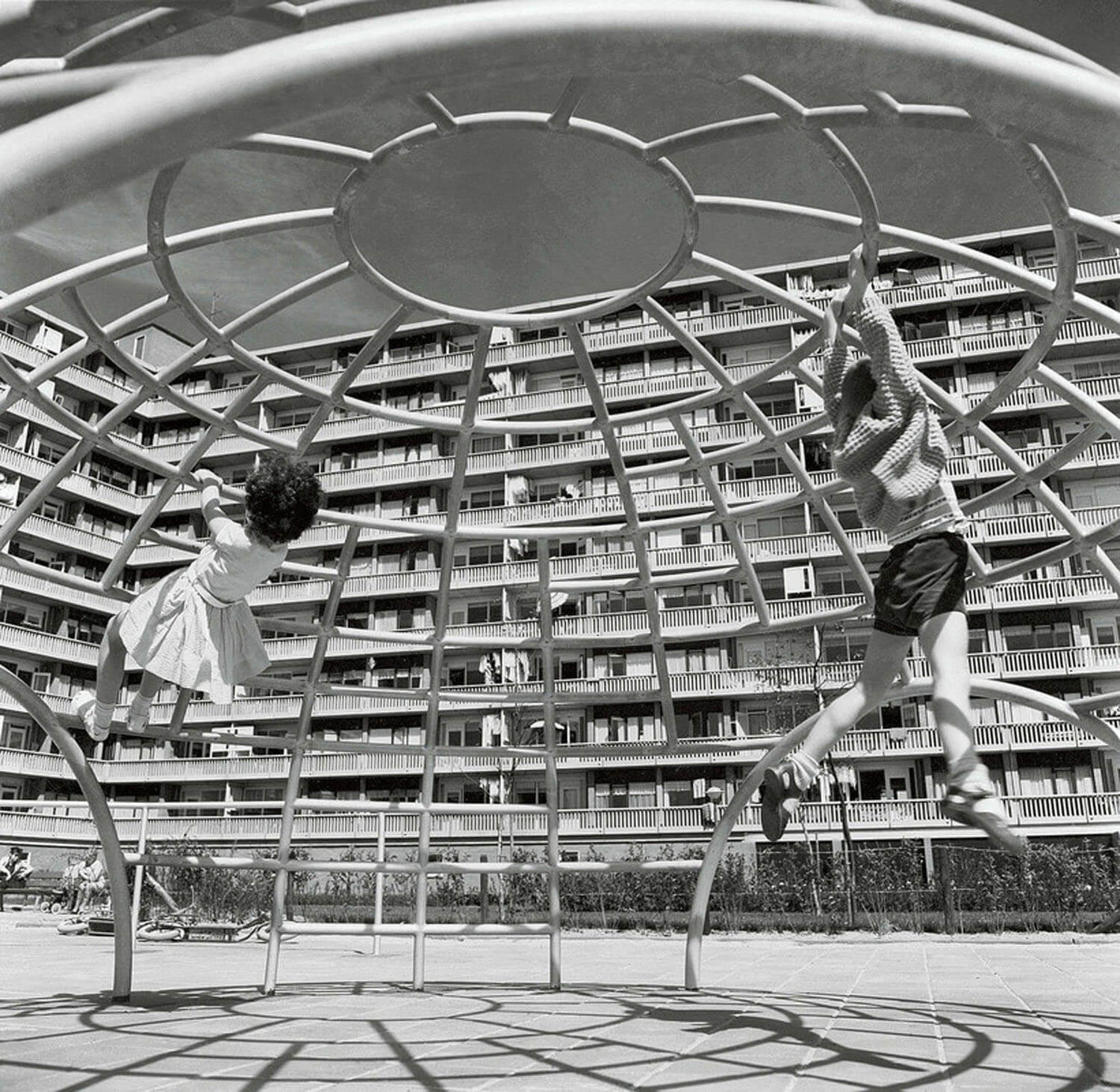 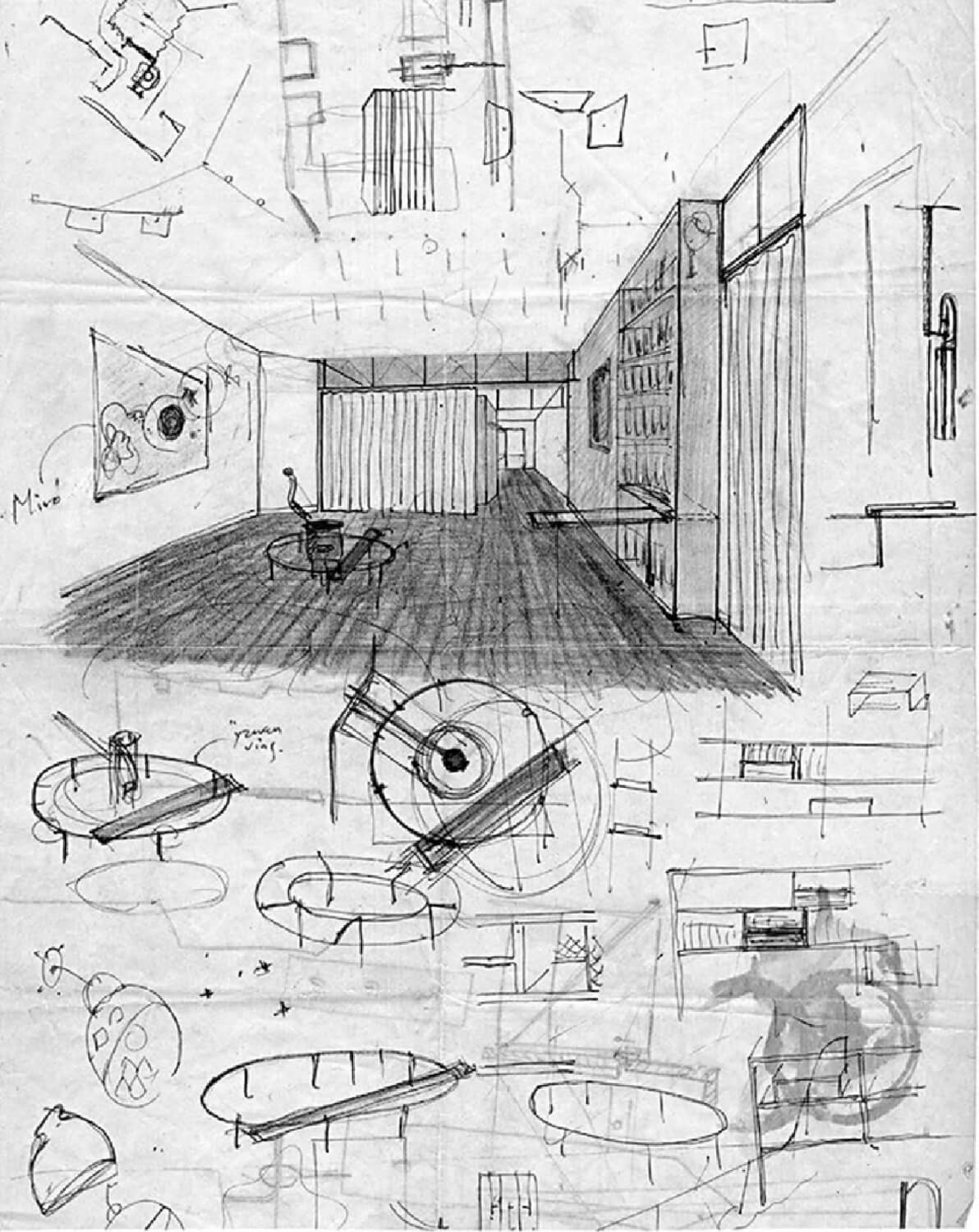 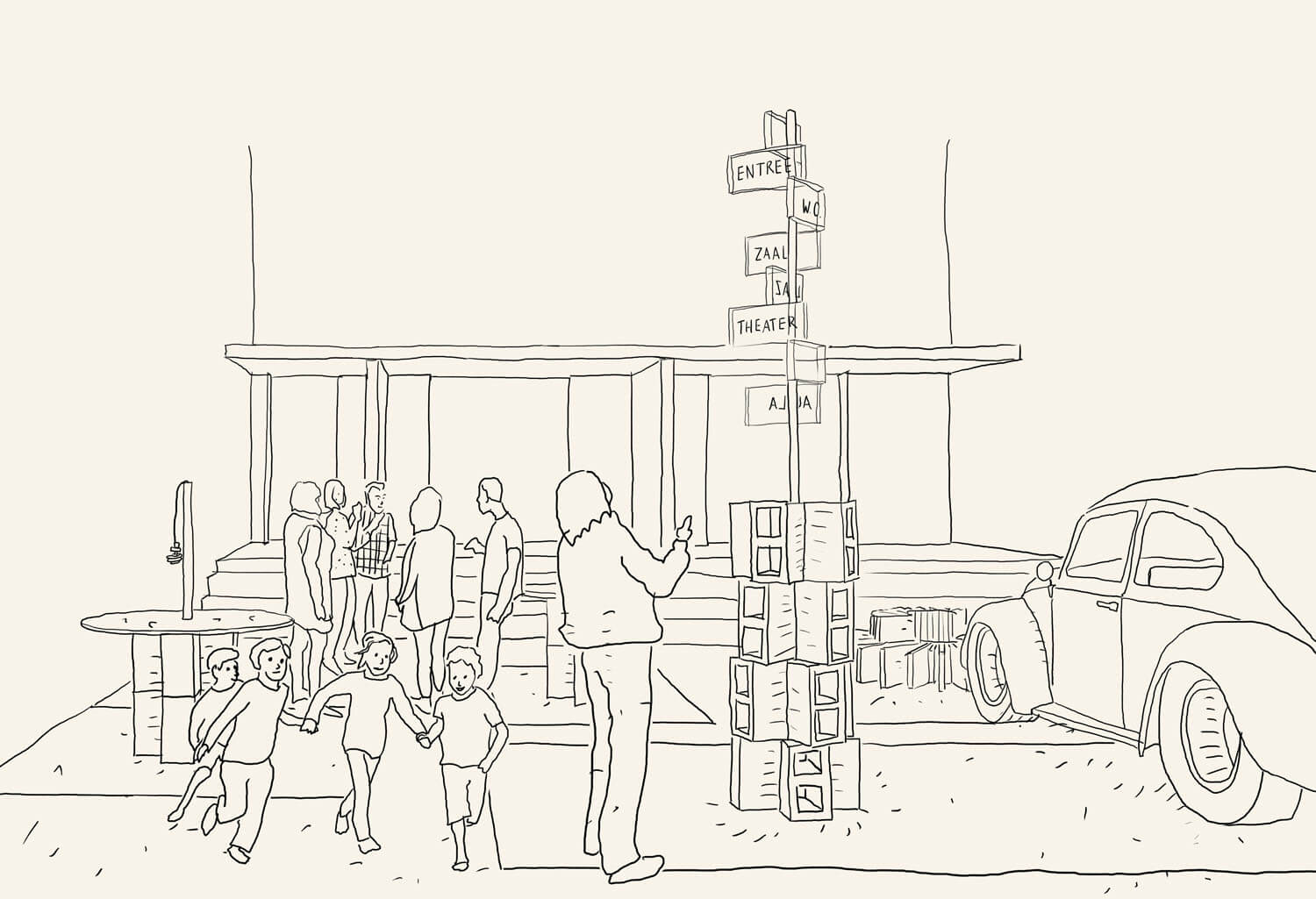 A. van Eyck (1960). Sandpits and Other Playground Equipment [technical drawing]. 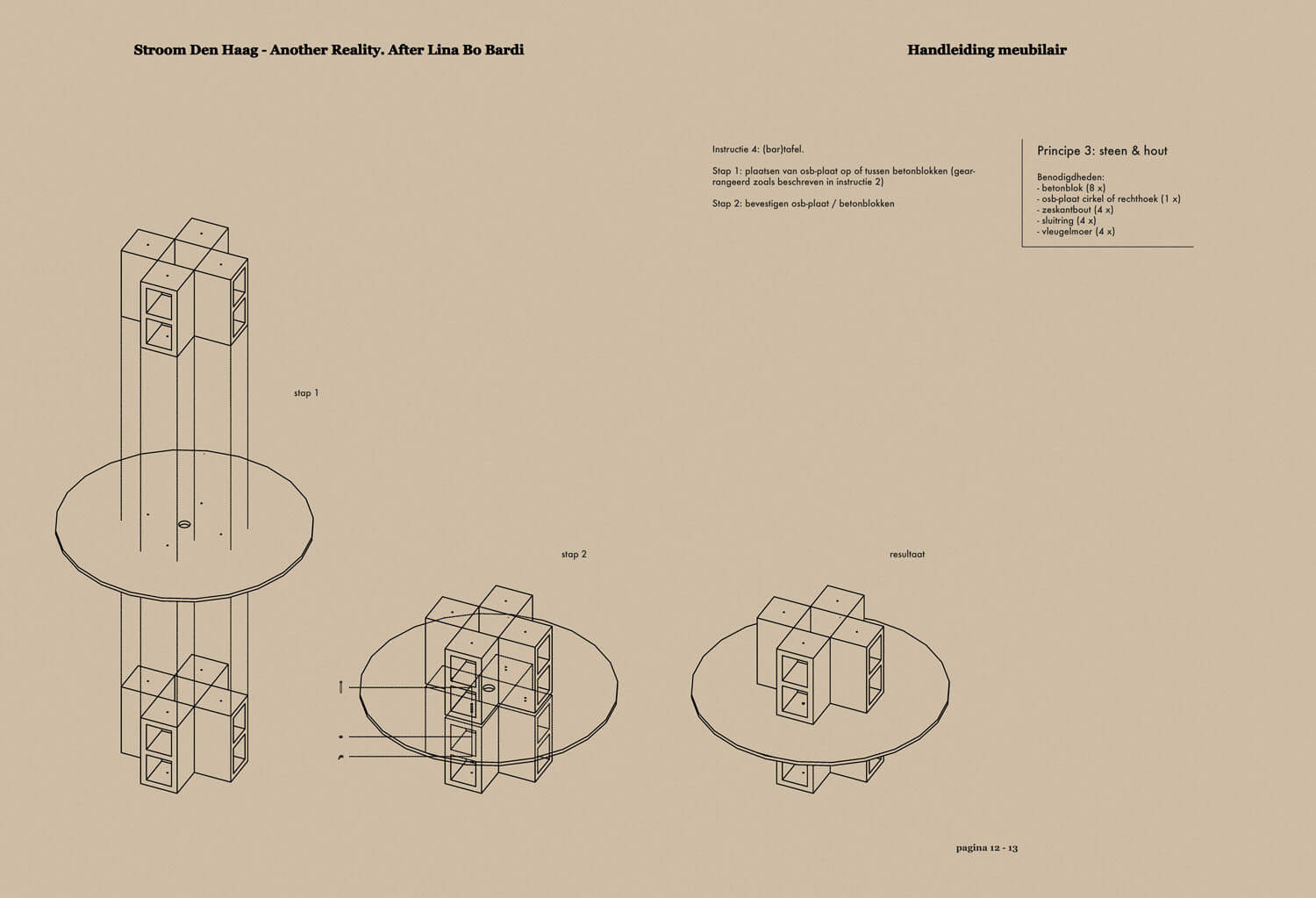 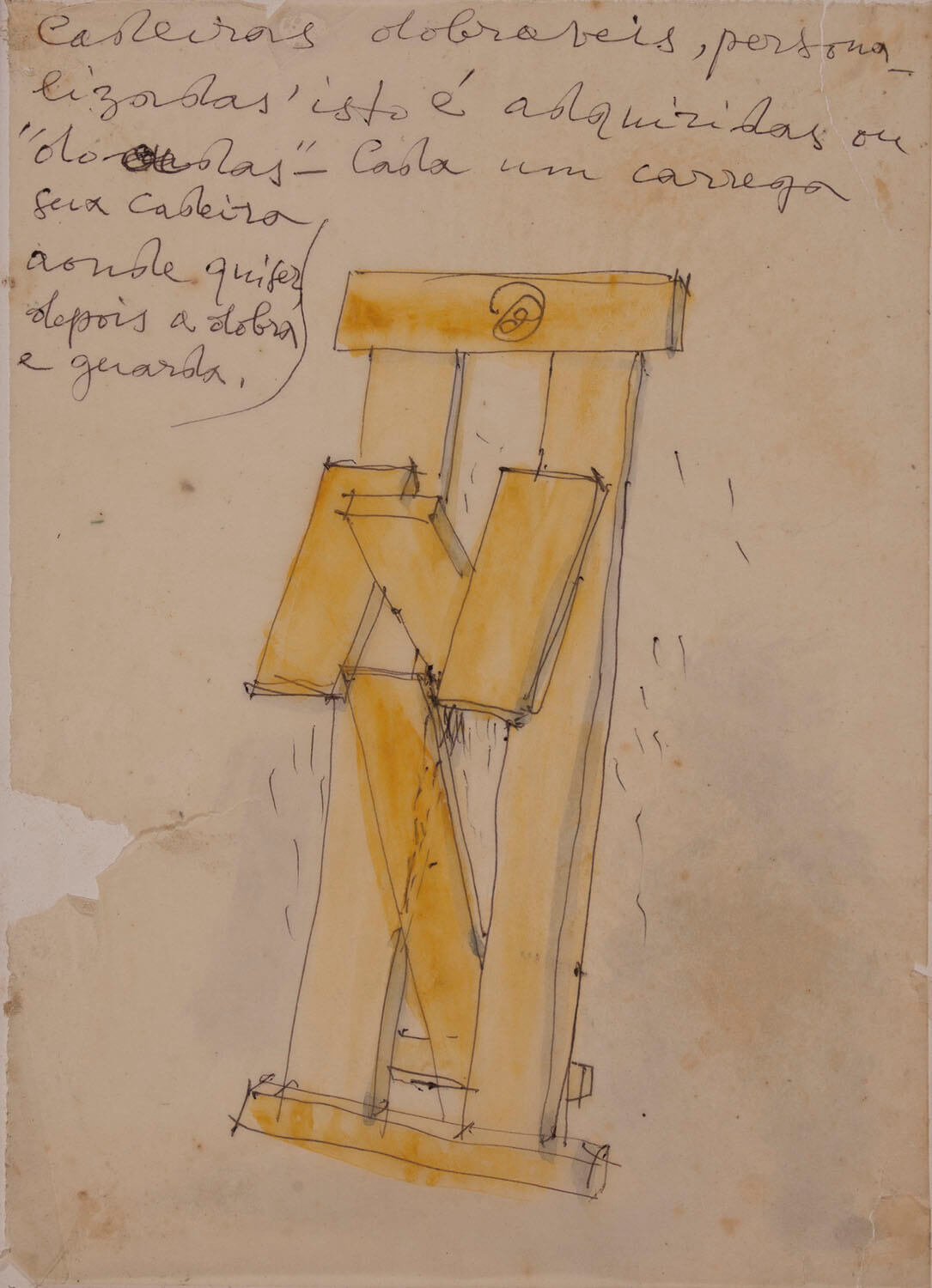 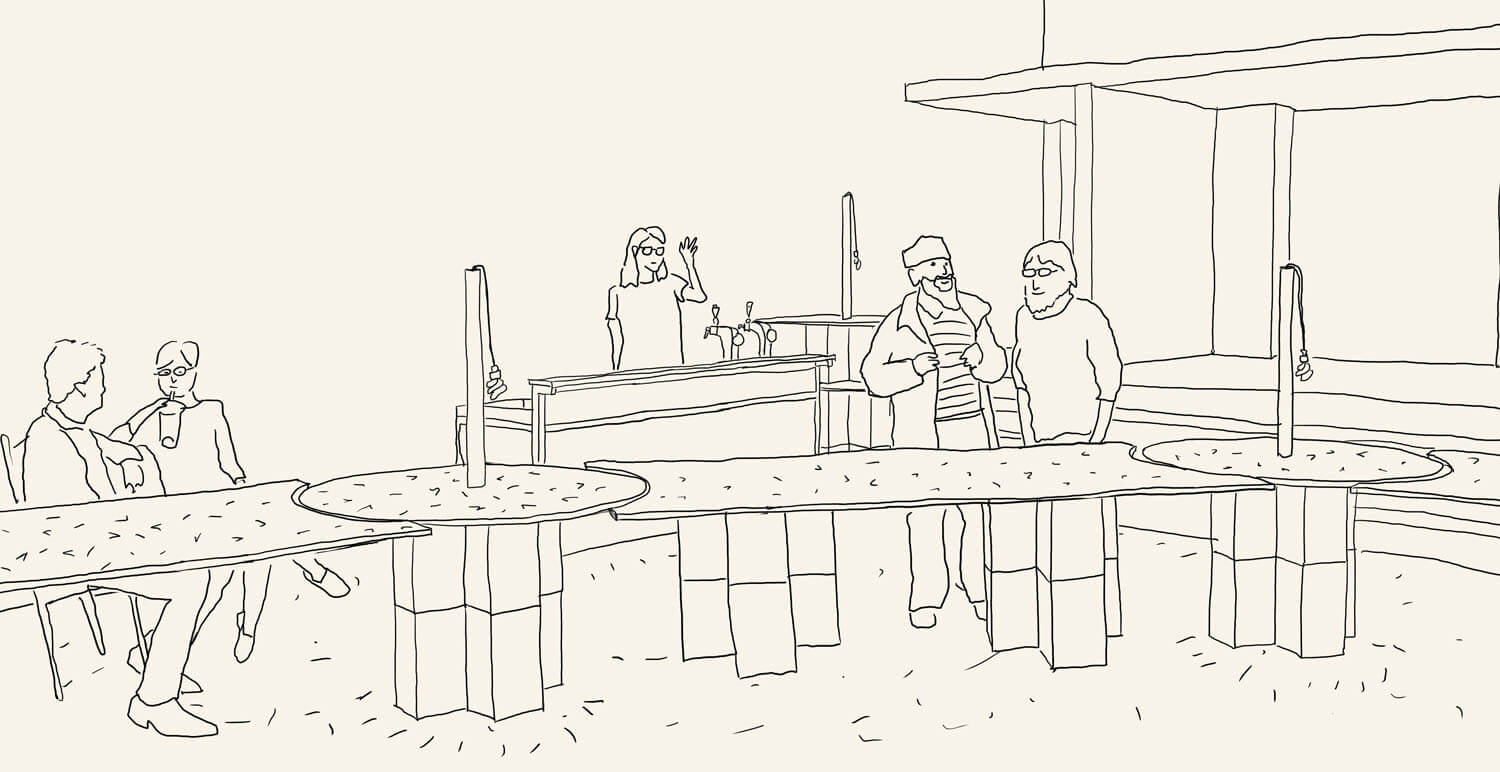 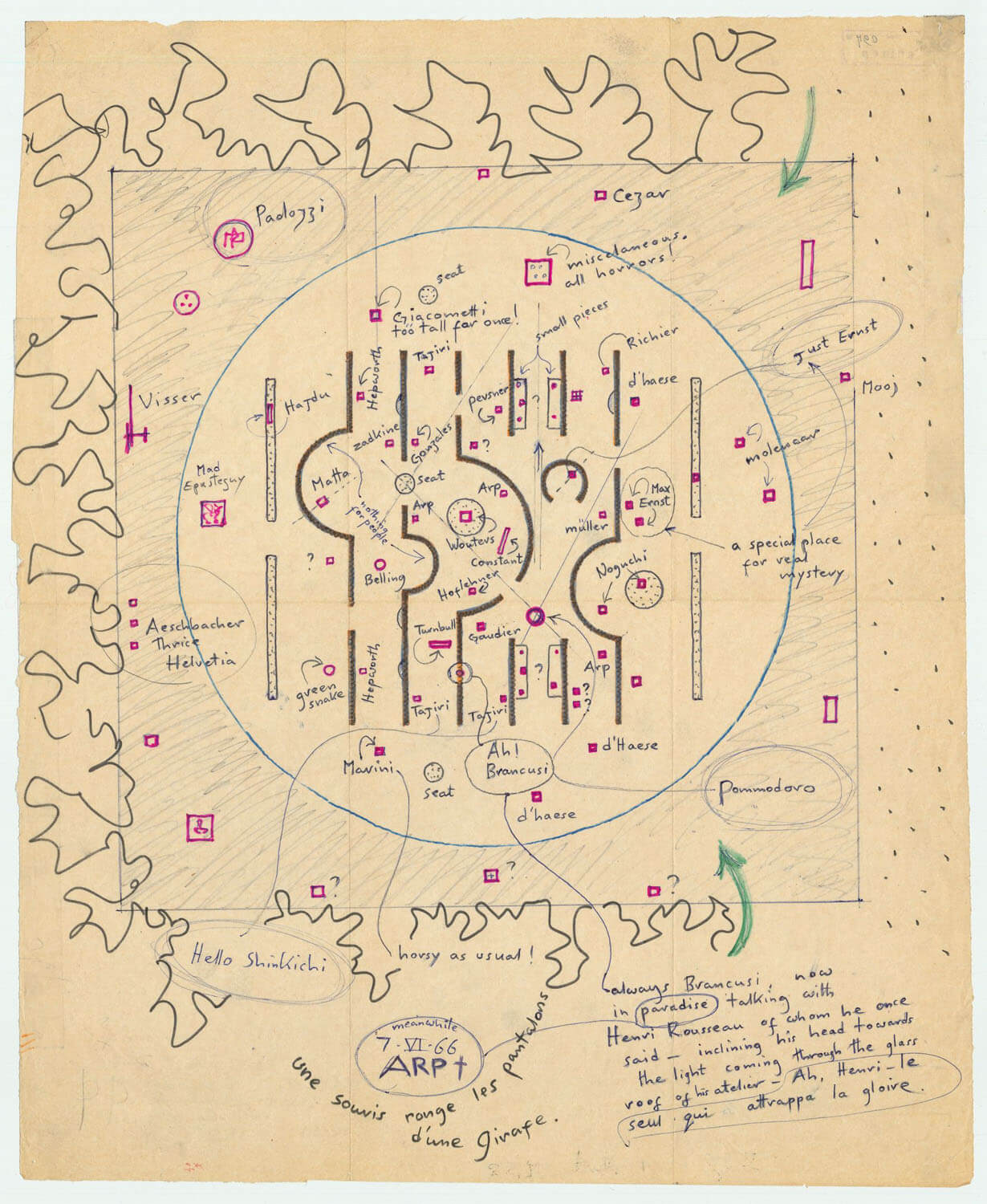