As a meeting spot for weary sailors from all over the world, historically, De Nieuwe KHL had always hosted a multicultural society. In the early twentieth century, De Nieuwe KHL was the calling card of the Koninklijke Hollandsche Lloyd. This transport line carried out livestock and passenger transport between South America (particularly Brazil) and Europe. We designed a spatial language that fits this intercontinental heritage. A process of conservation, adaptation, and addition, bringing the old coffee house back into the present. As a place to rest, catch up over a kopstoot or tequila and enjoy world music.

After Brazil abolished slavery, the still-young republic looked for cheap workers to keep the many coffee plantations running.1 They were recruited all over the world and transported to Brazil by contracted shipping companies. The Koninklijke Hollandsche Lloyd targeted Eastern Europe: agents of the shipping company often seduced poverty-stricken farmers from Poland, Russia, and Romania with deceitful promises about this New World. Also among them were many Jews fleeing the pogroms and emerging anti-Semitism in Eastern Europe. They arrived at Amsterdam Central Station by train, where they would board the large ships of the KHL. The coffee house benefitted from the hustle and bustle in the harbor. Captains, officers, crew members, and passengers stopped for coffee, beer, or a small menu. The dignified front room was for the senior staff; the boat workers were served coffee and Dutch pea soup with sausage at long tables in the back room. But a hundred years later, everyone is welcome at De Nieuwe KHL, both at the front and back. 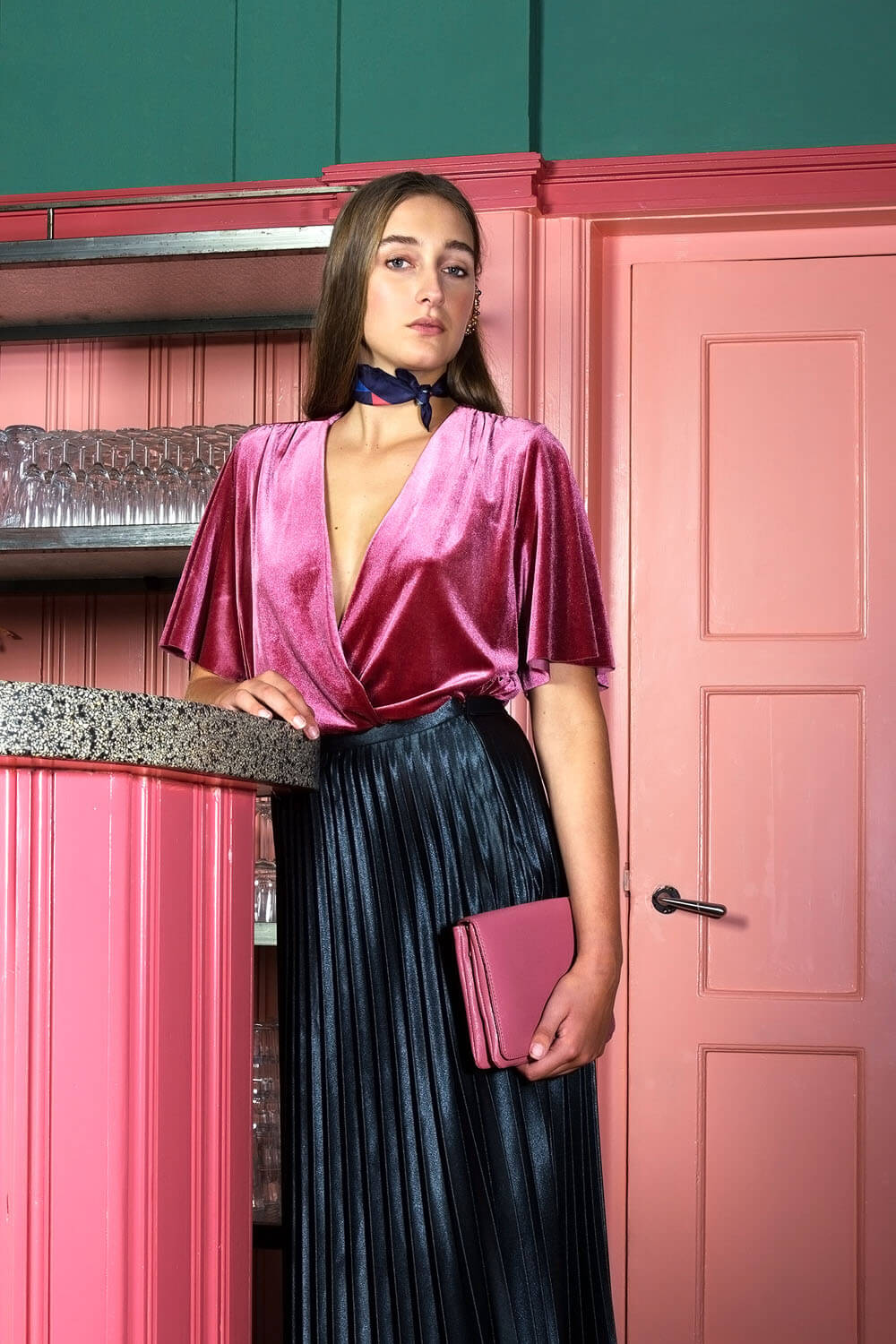 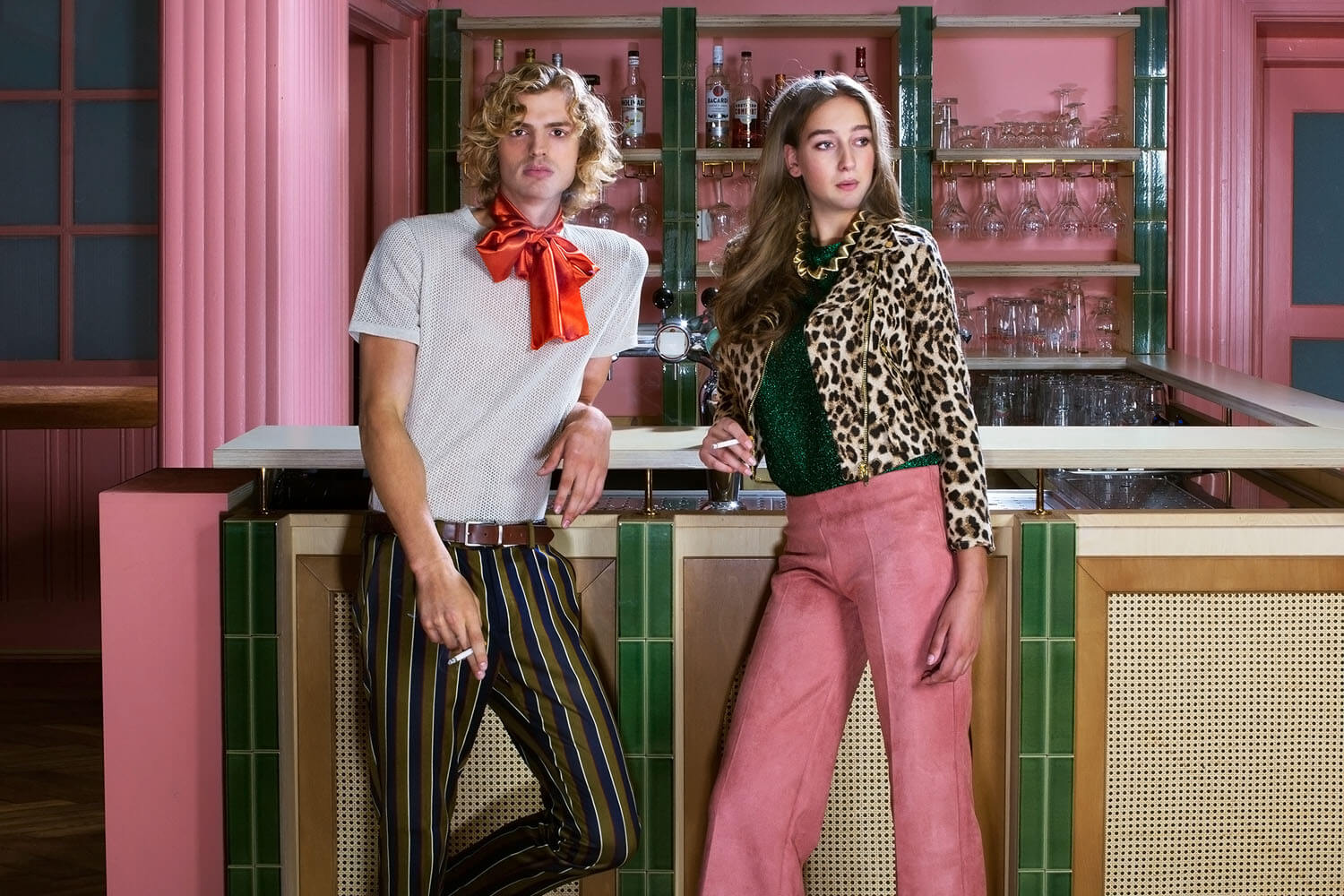 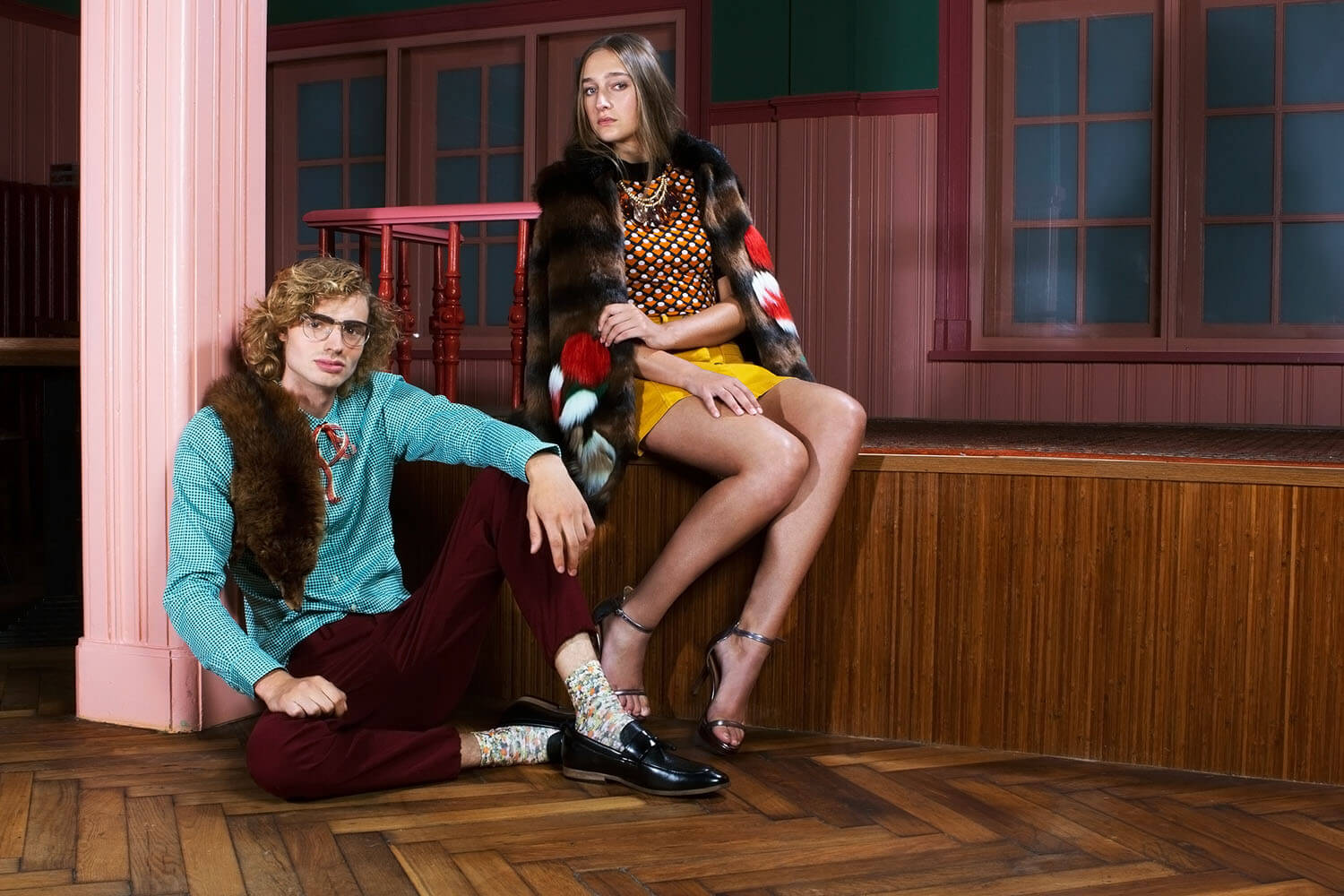 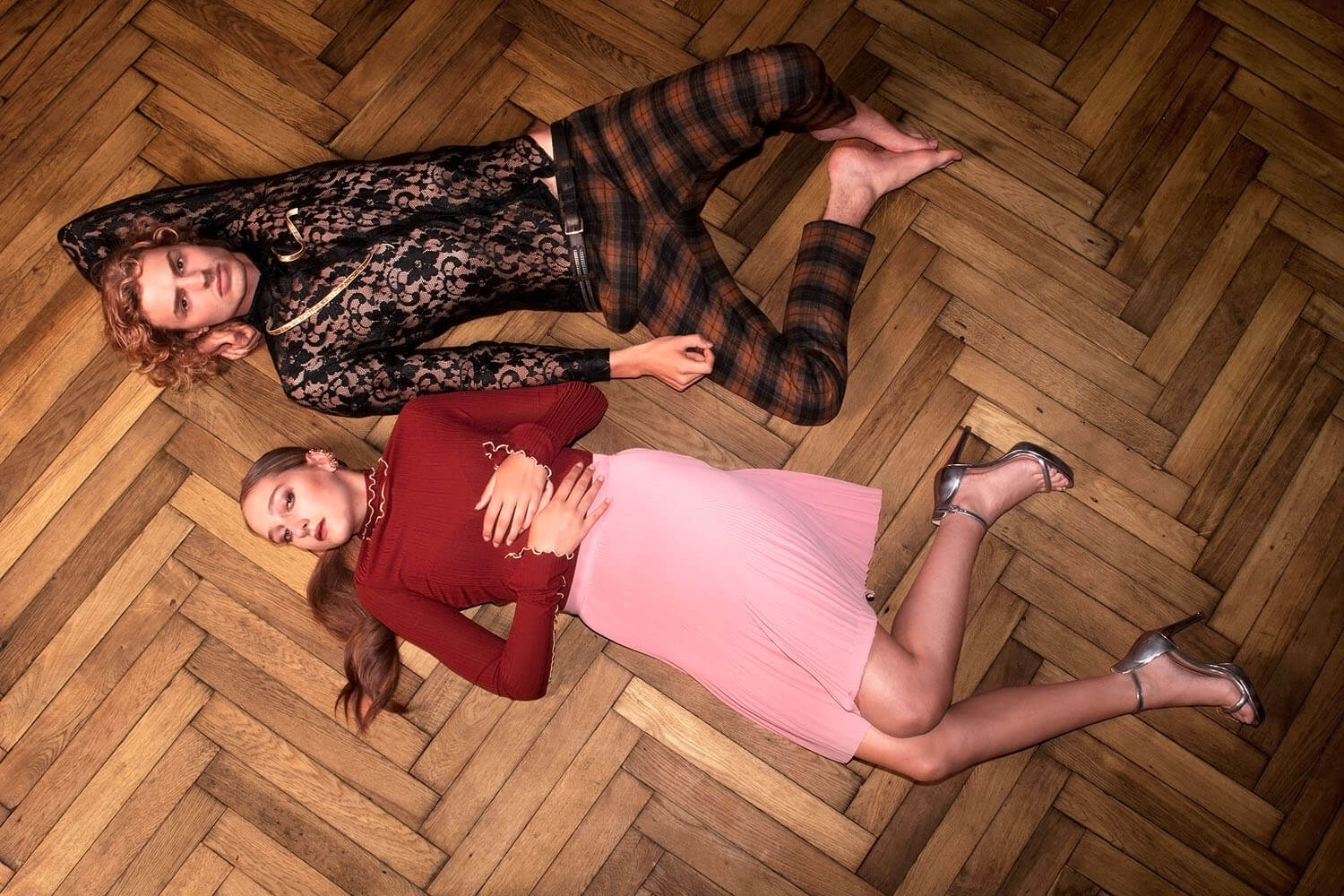 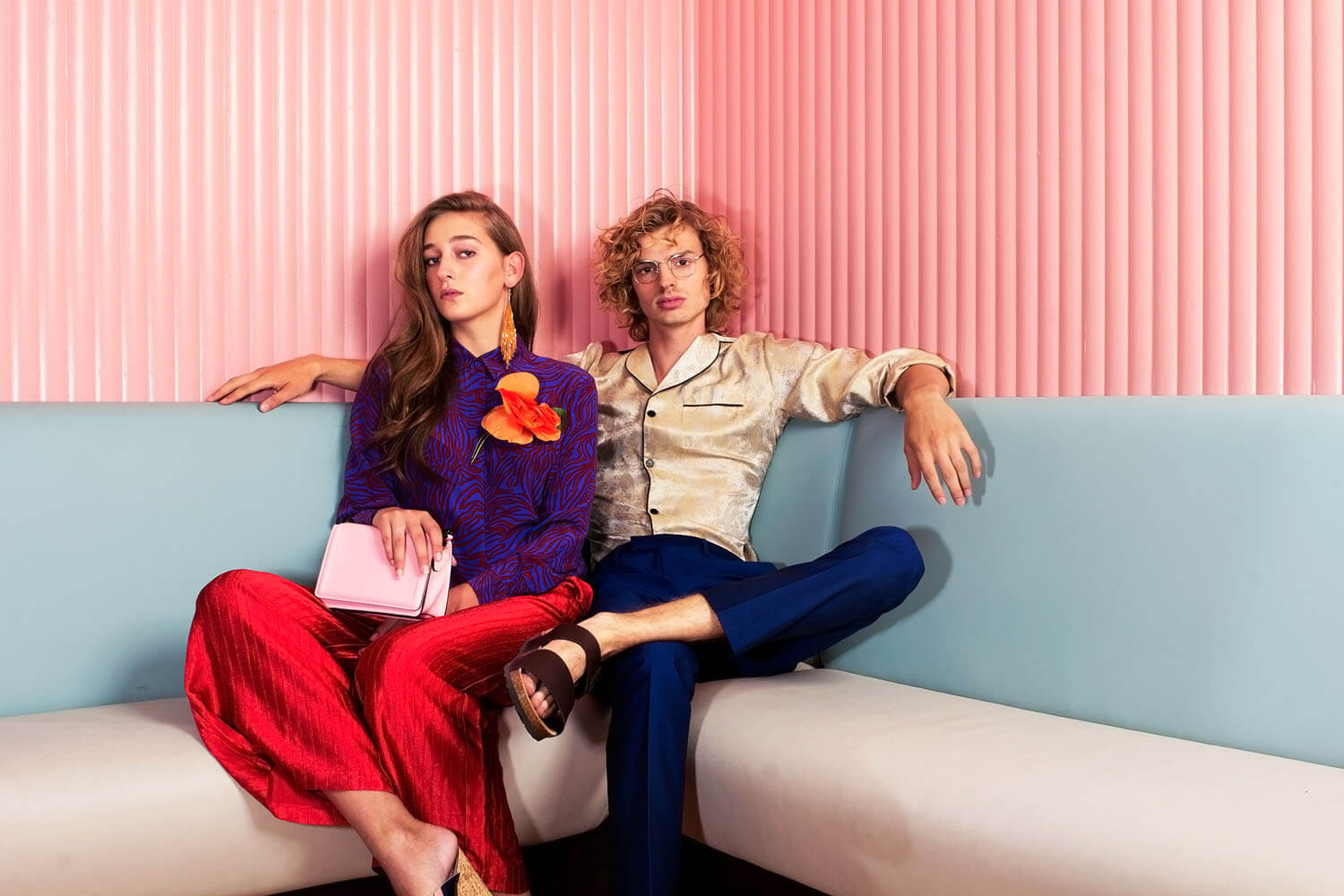 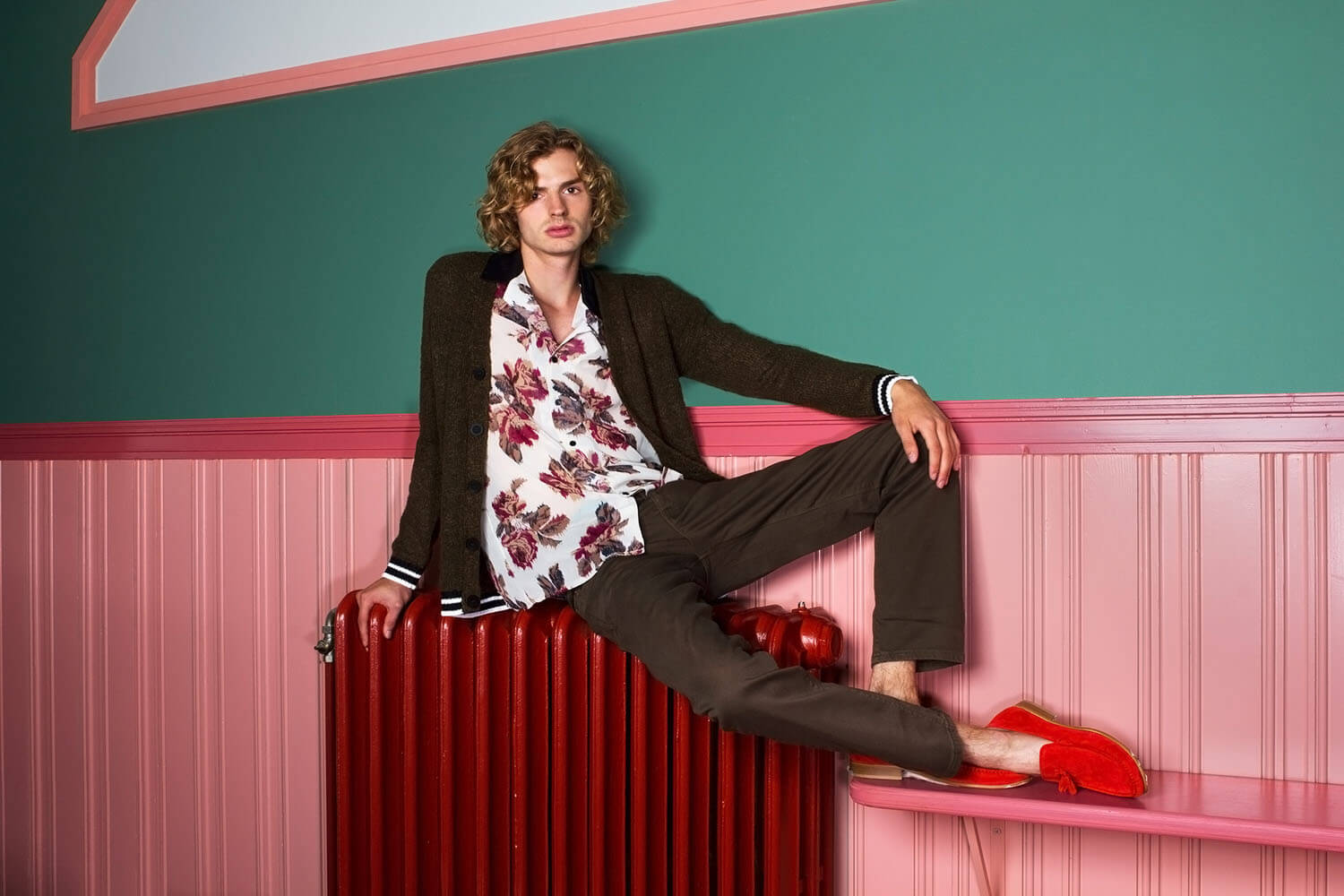 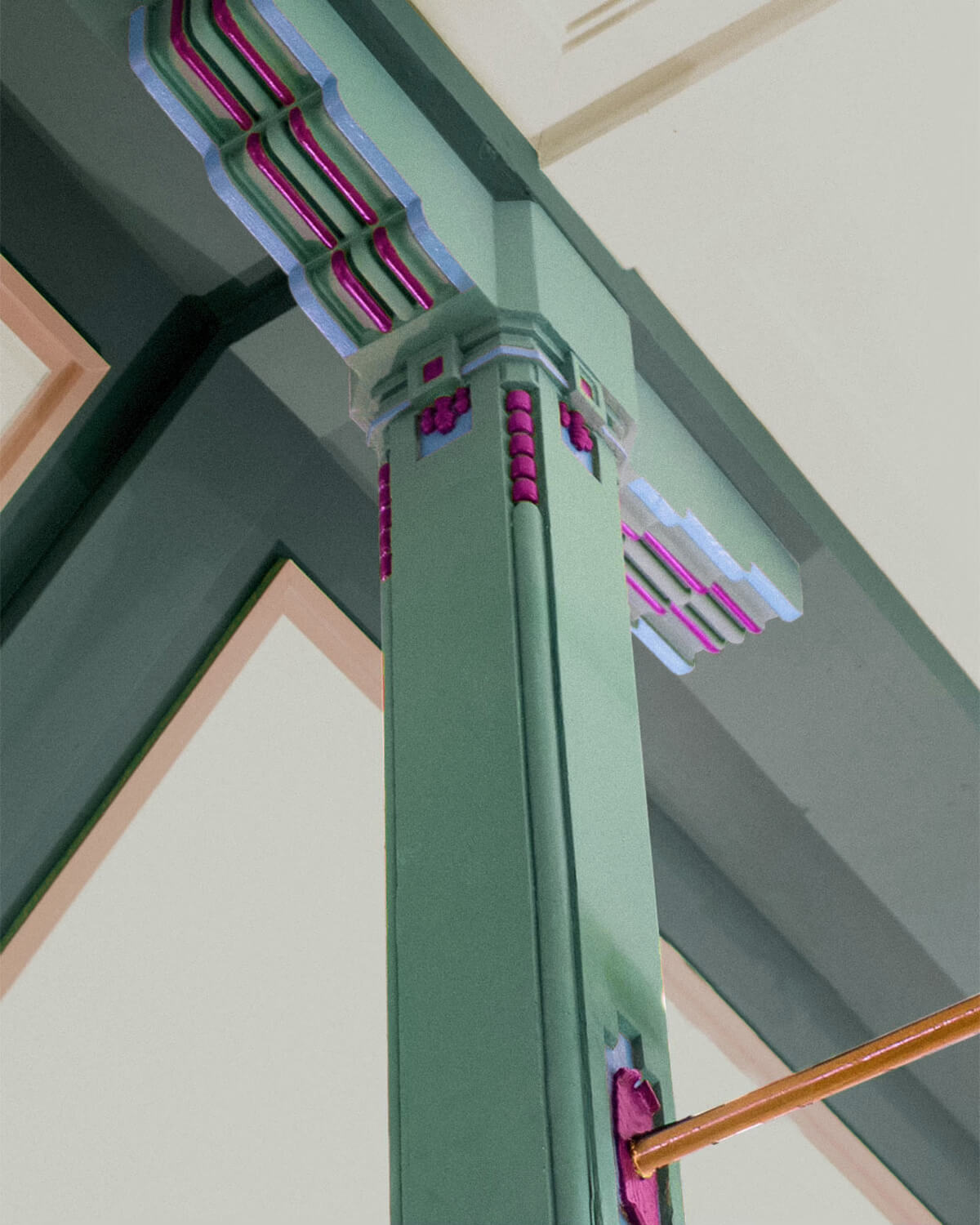 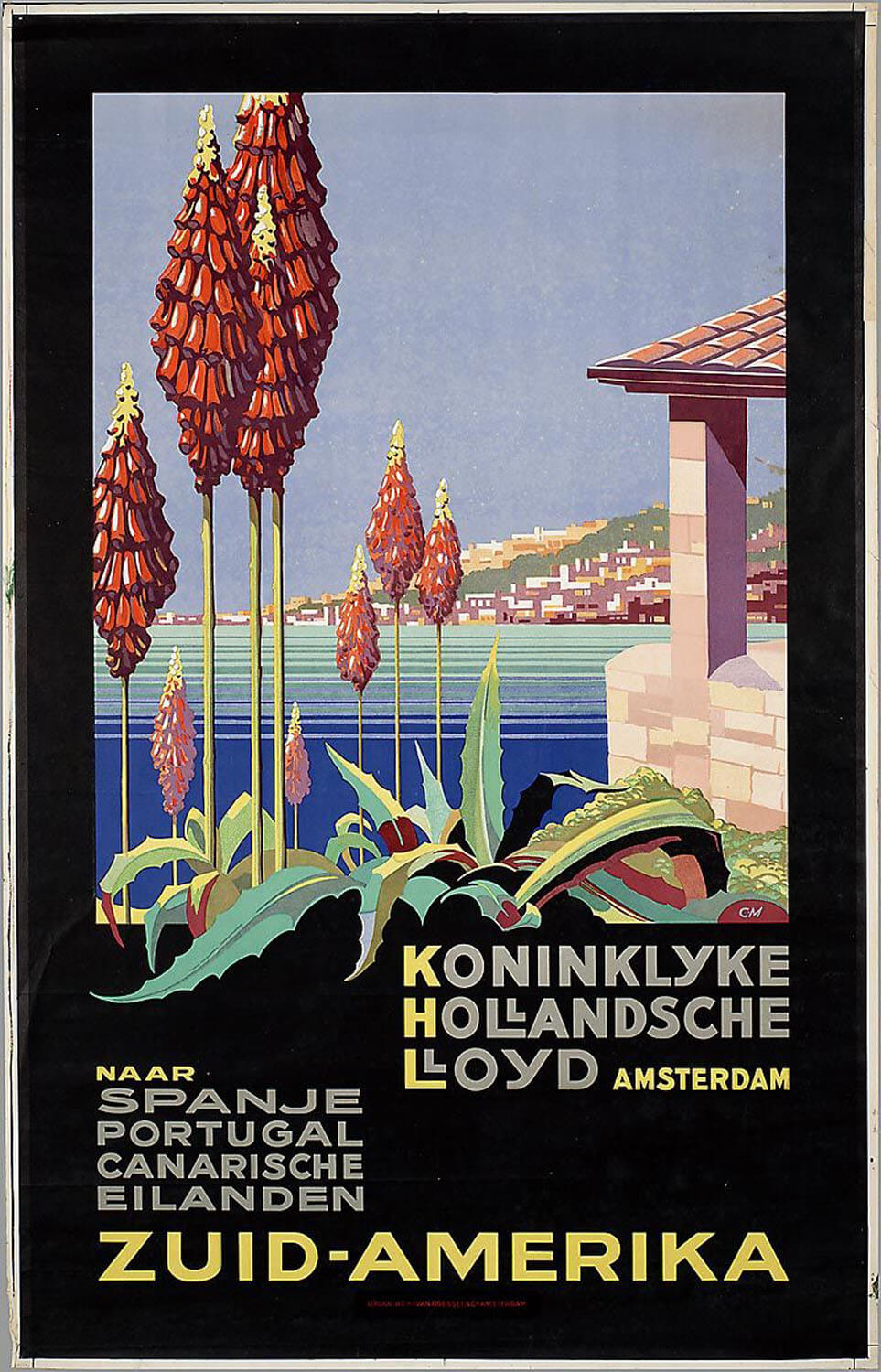 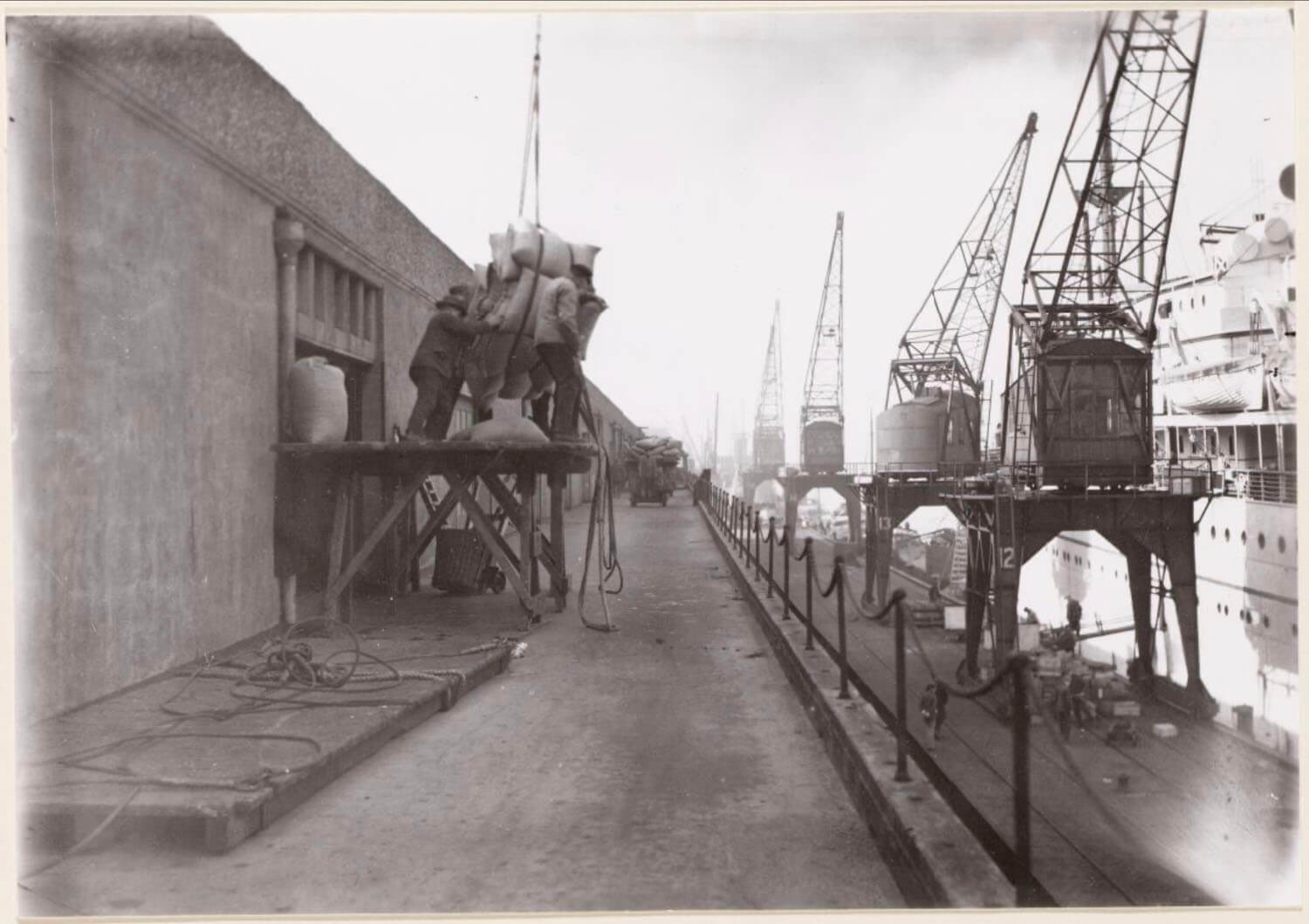 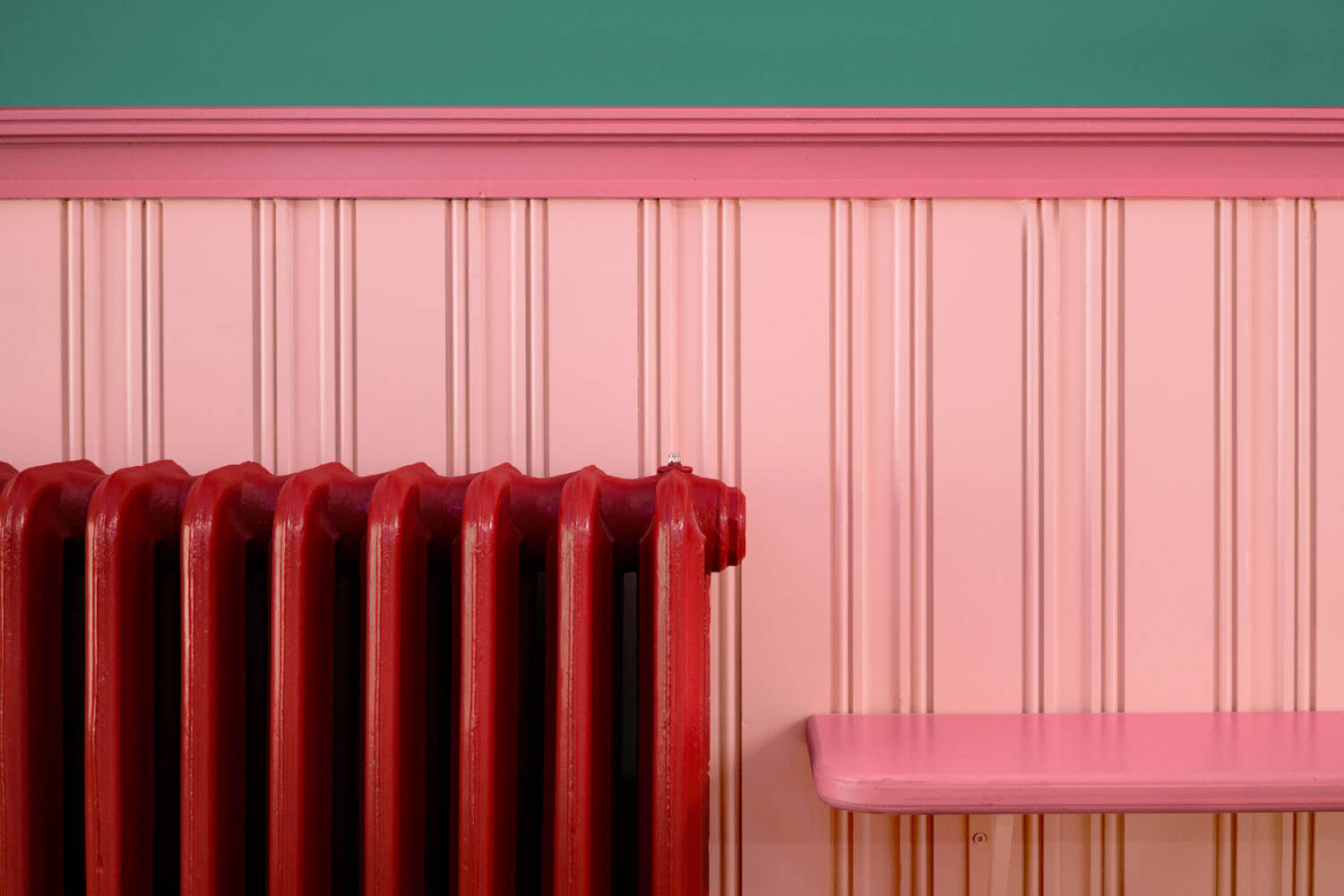 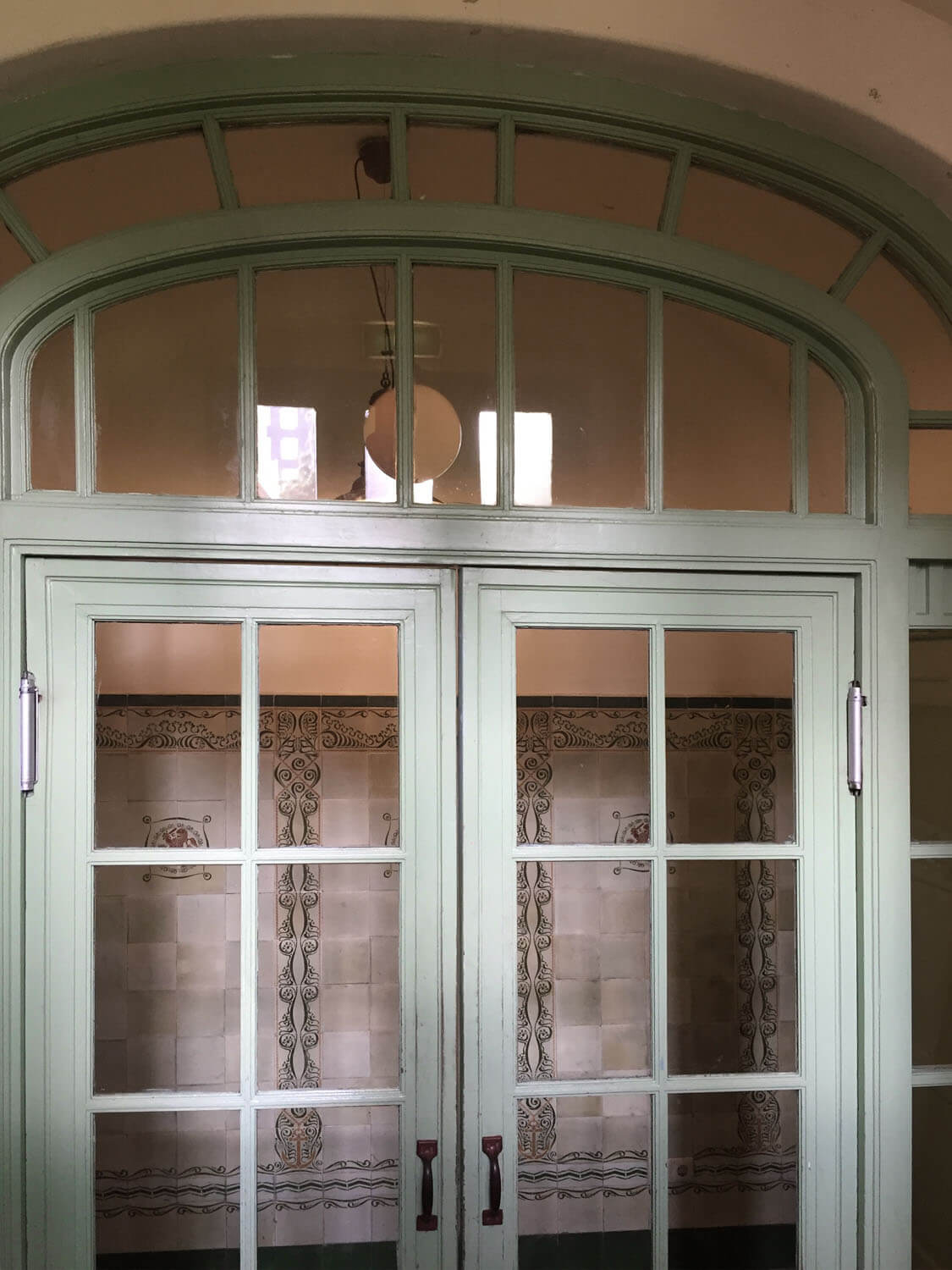 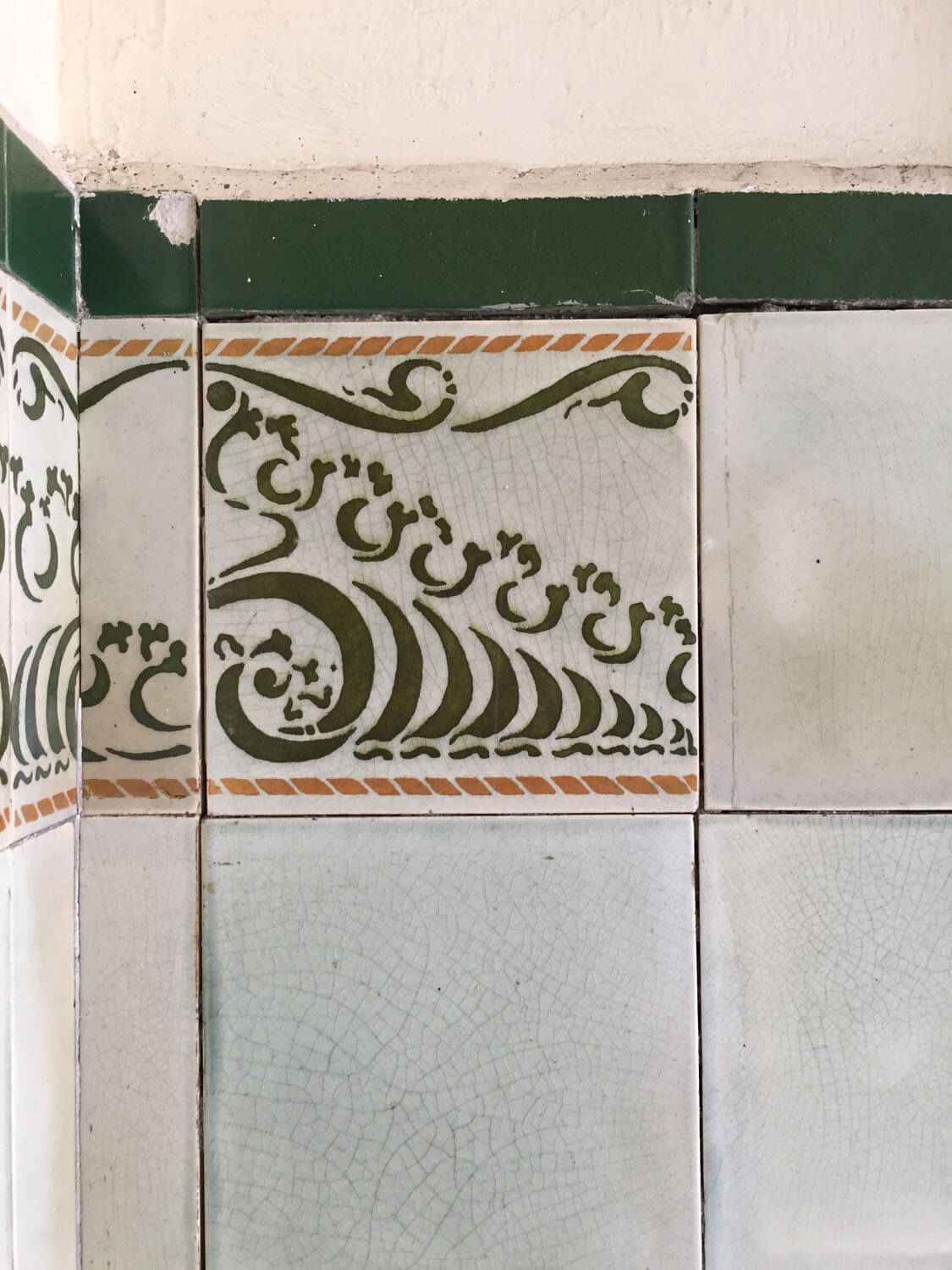 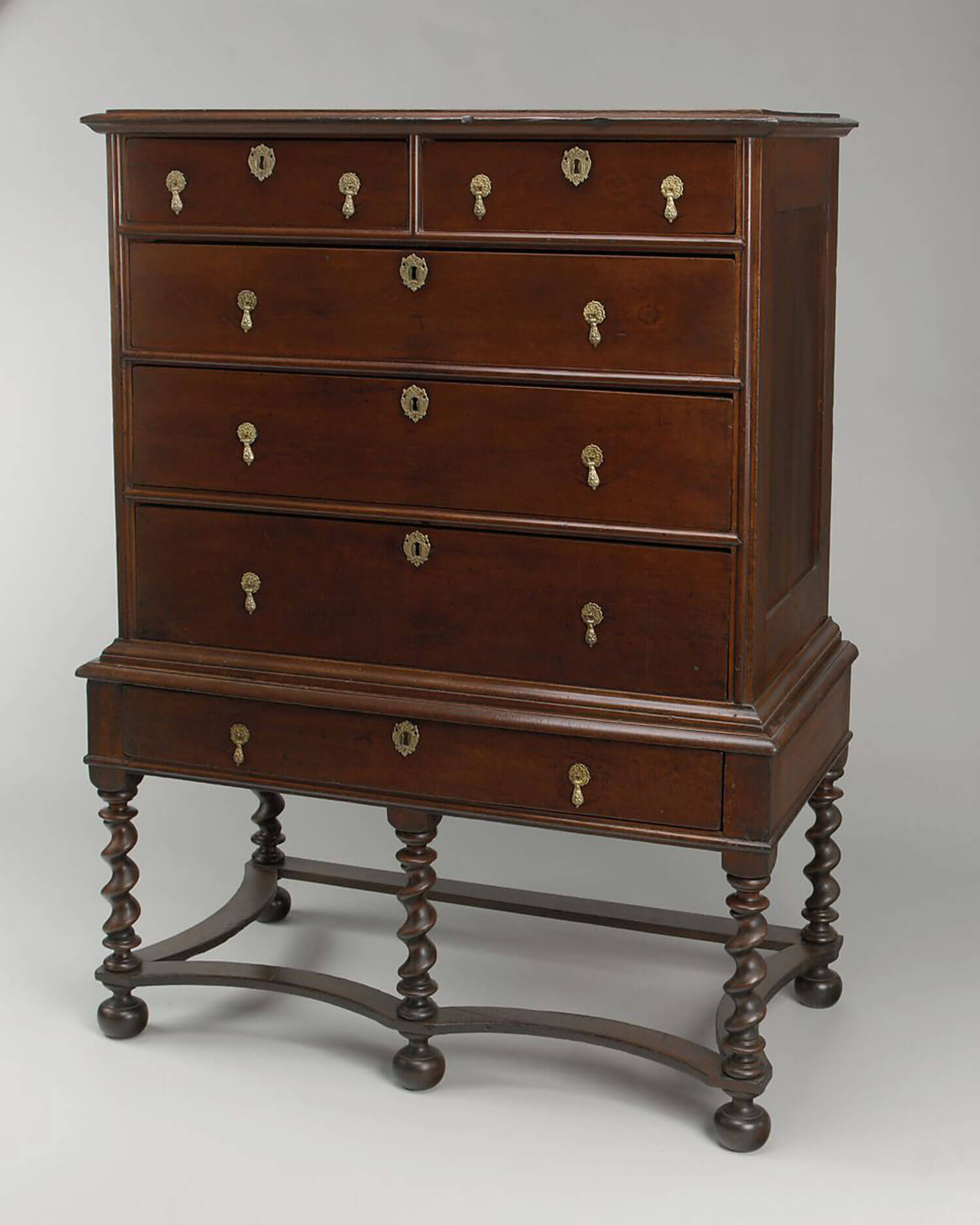 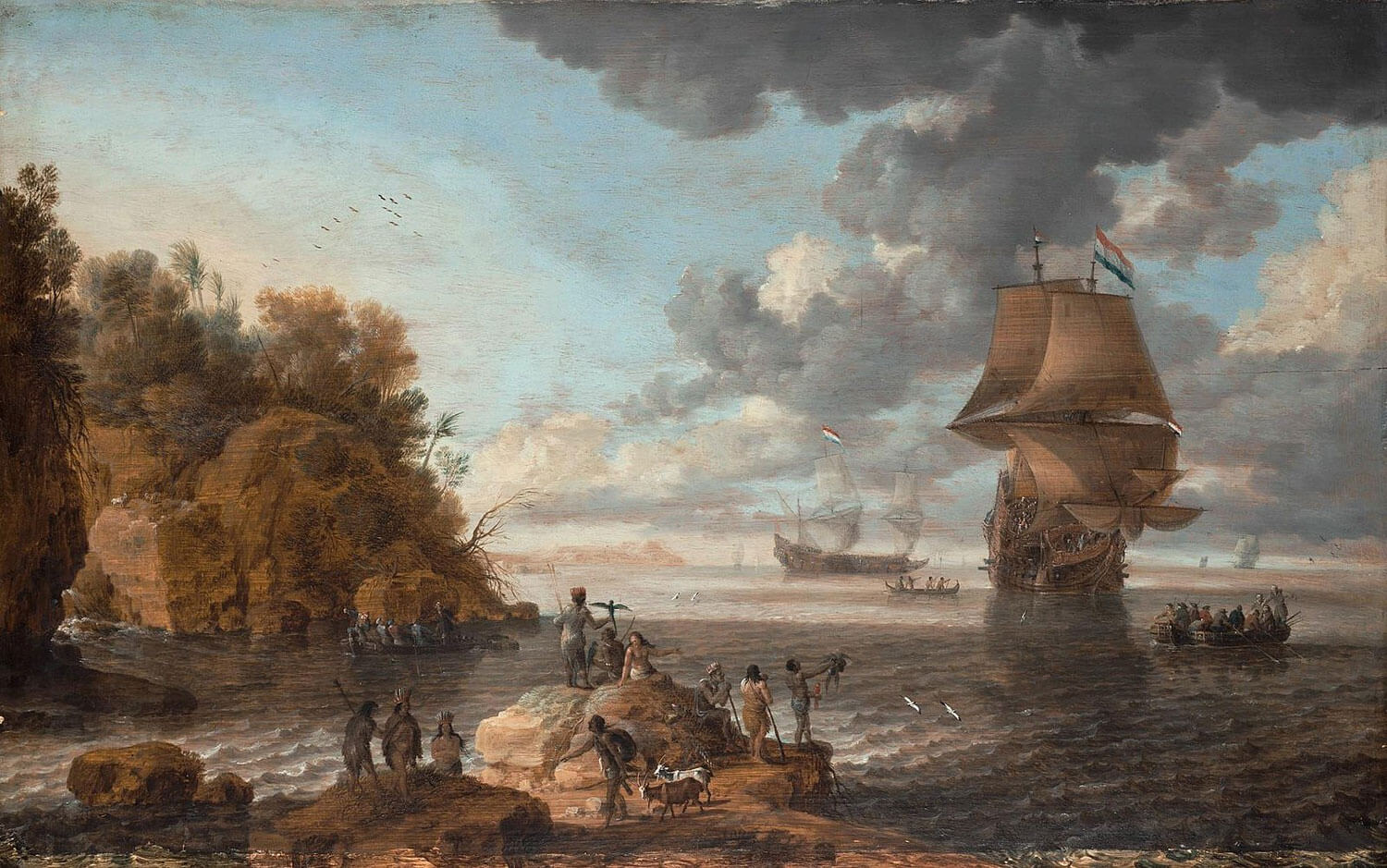 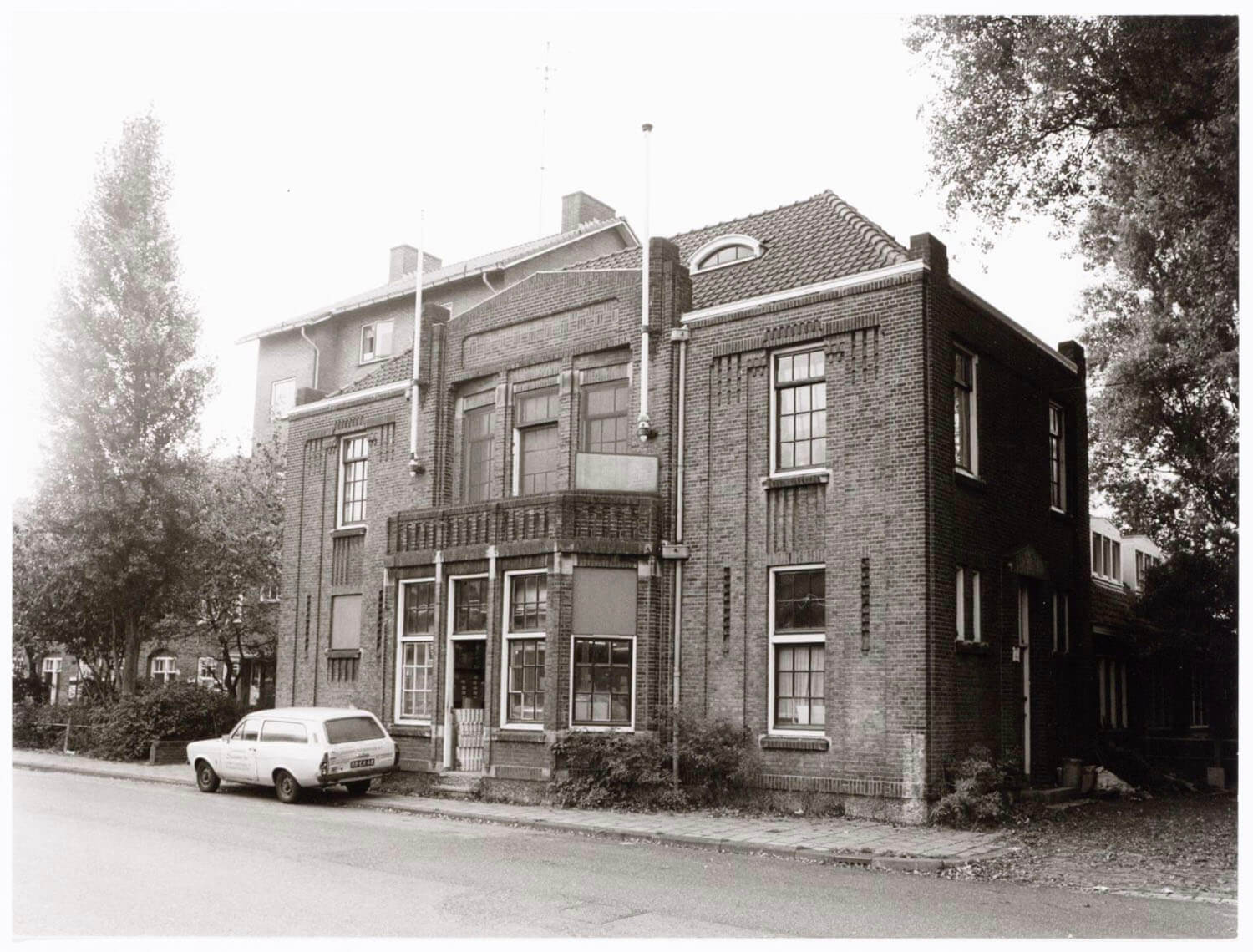 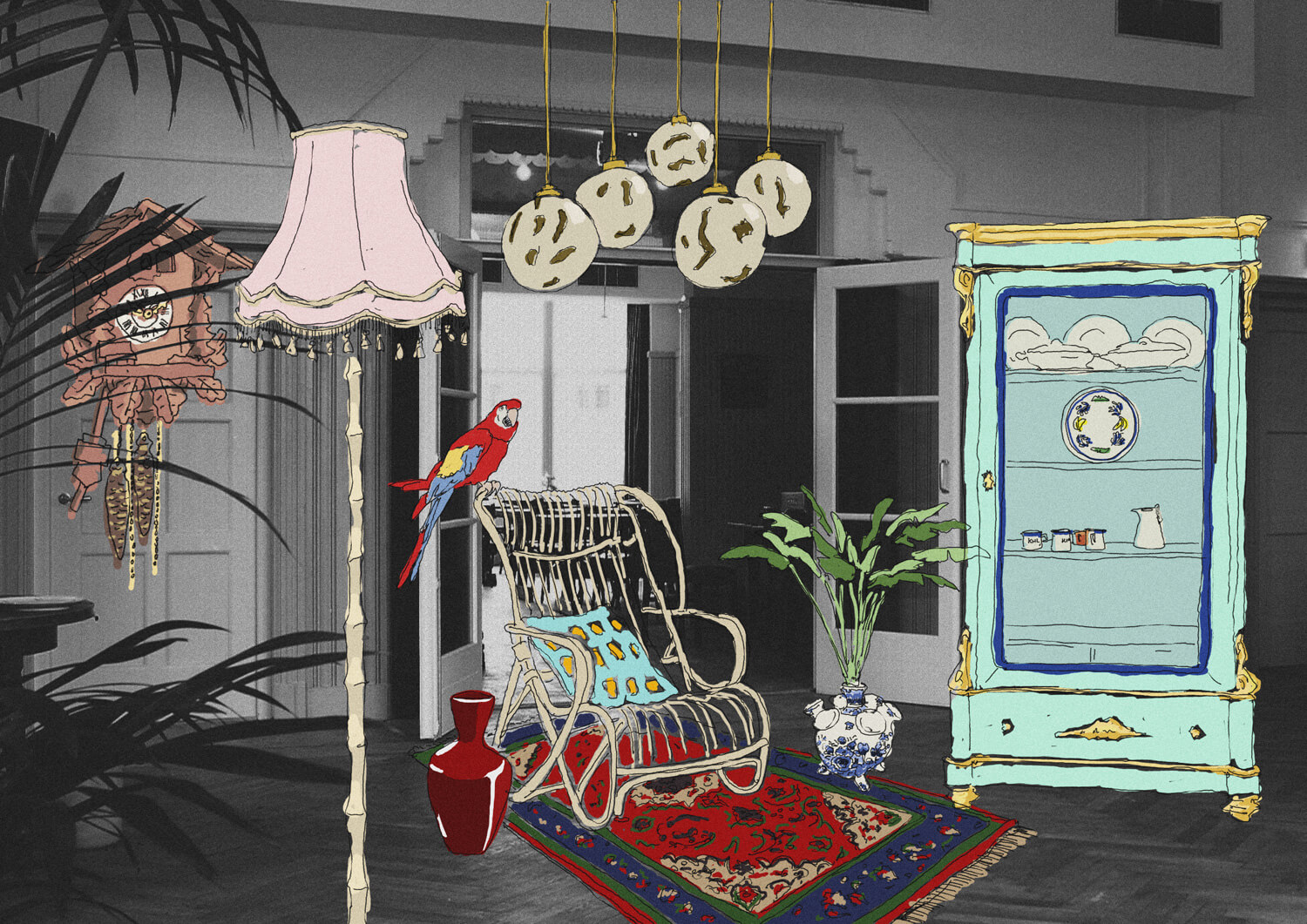 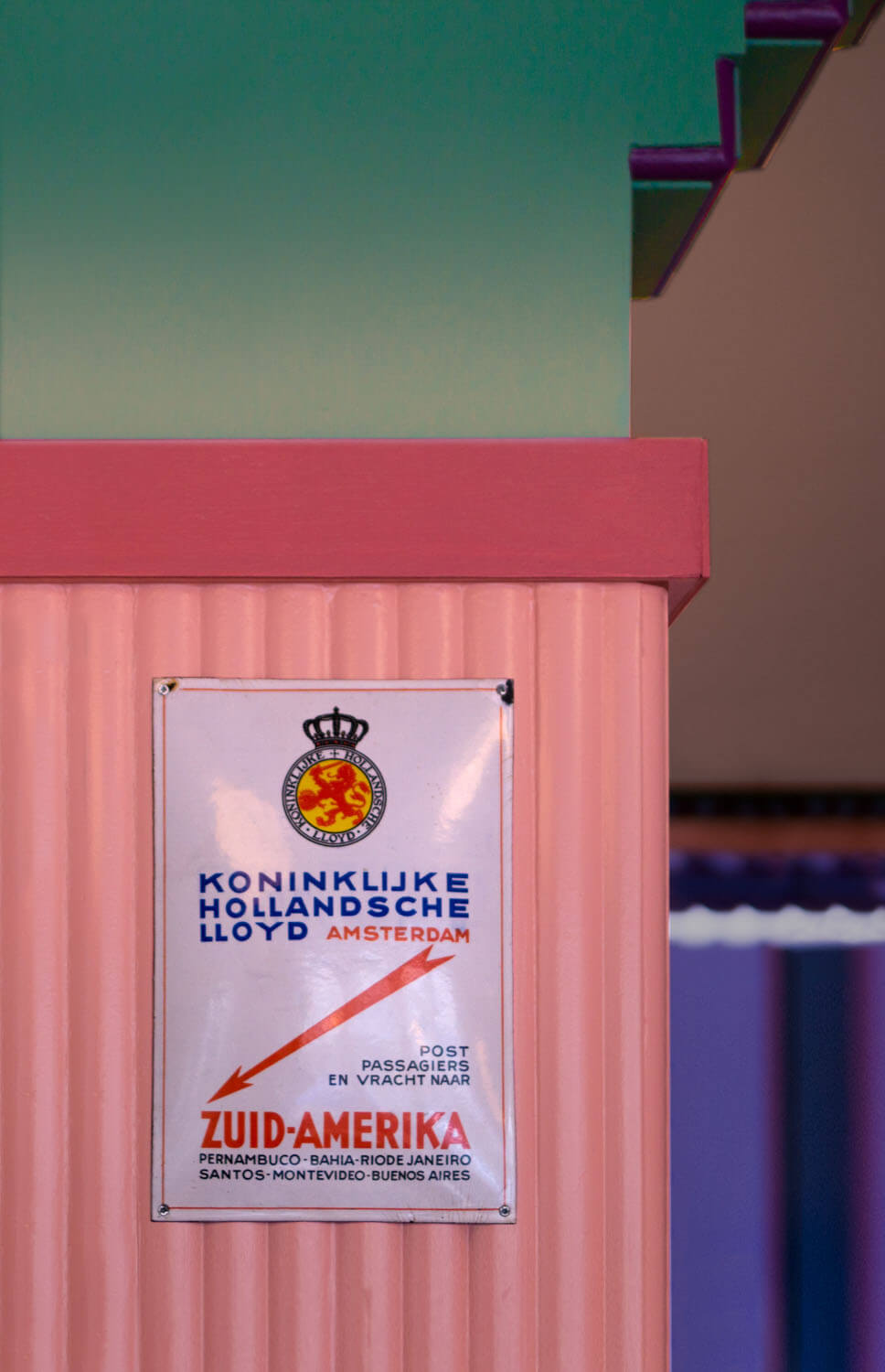 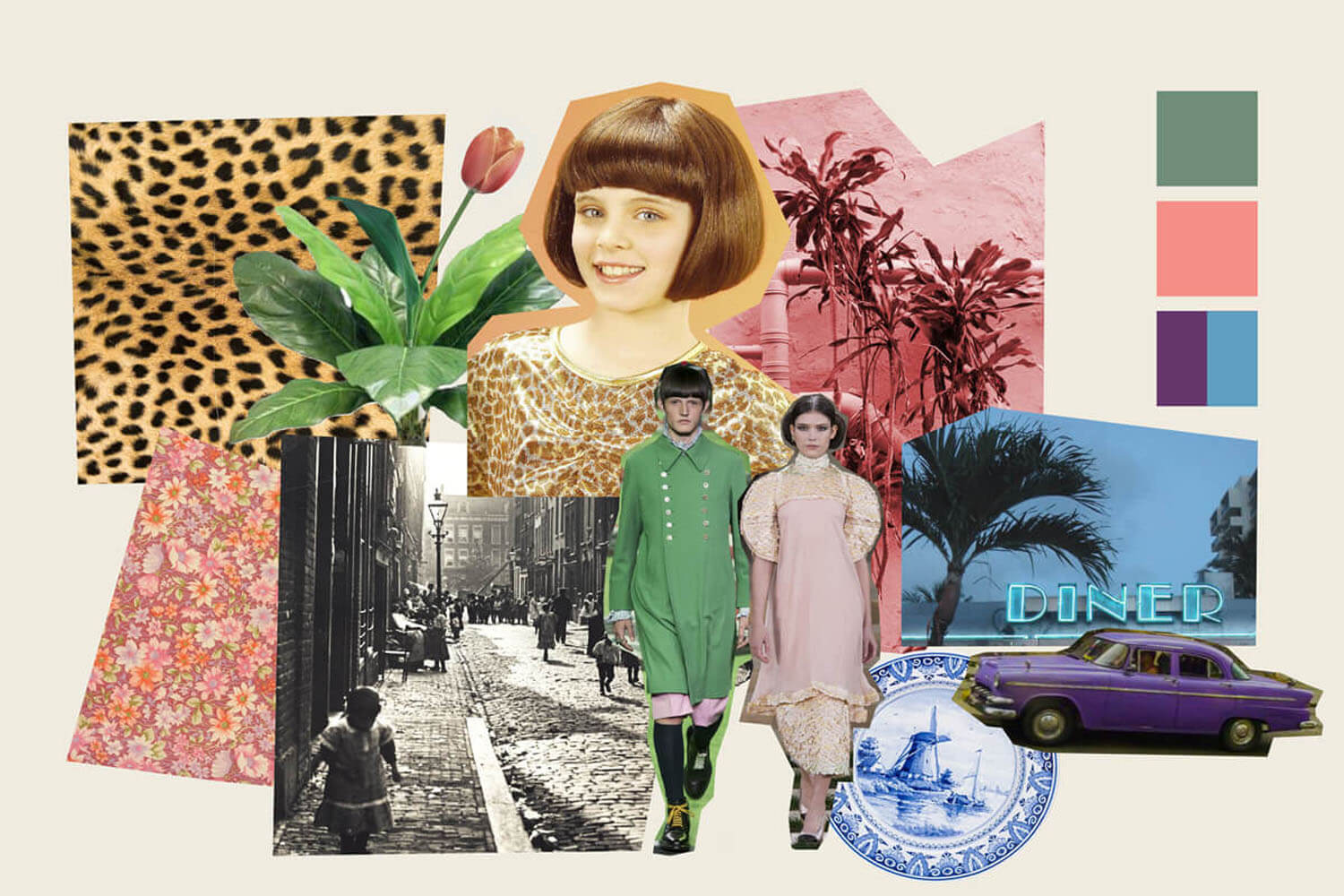 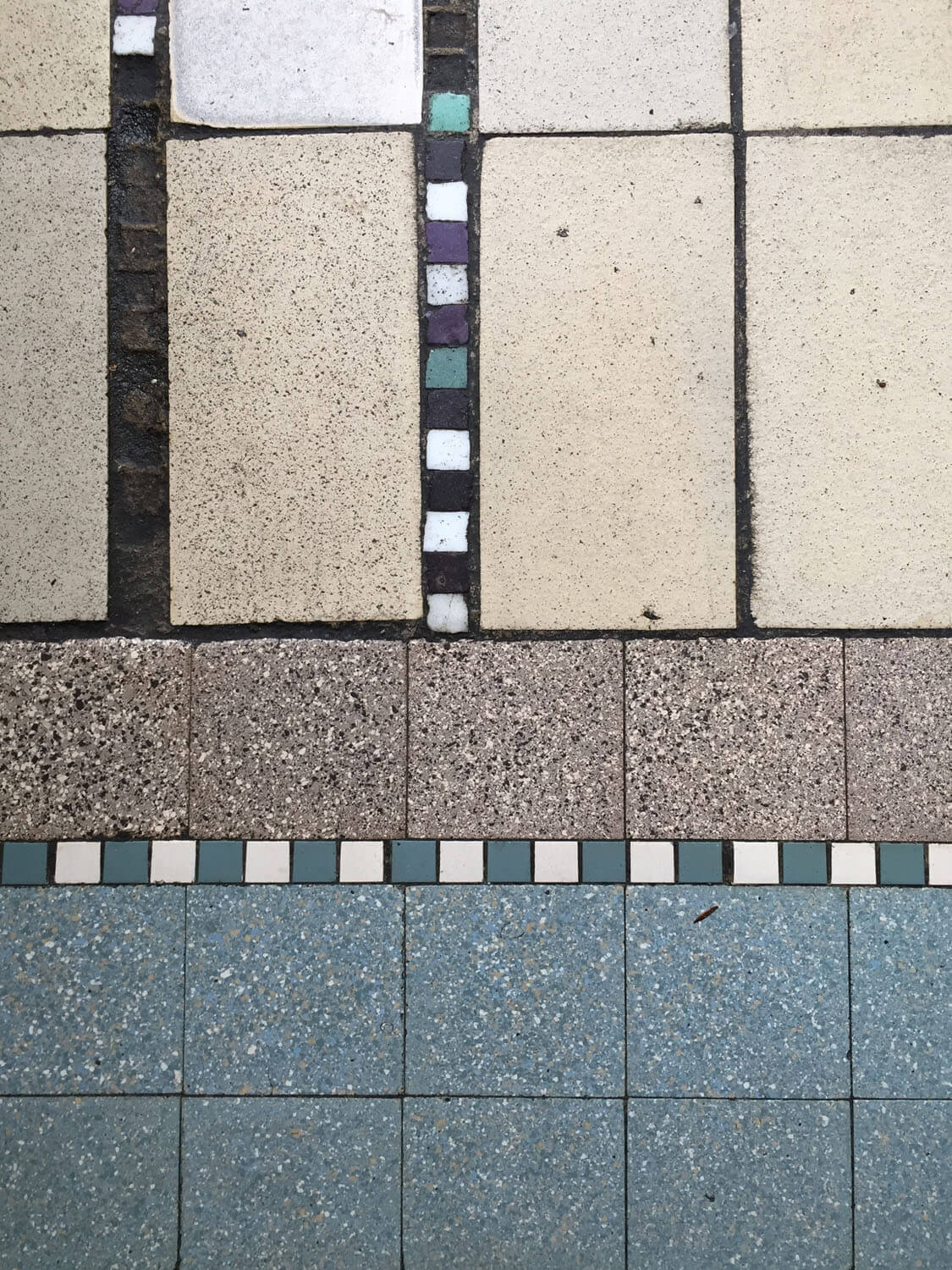 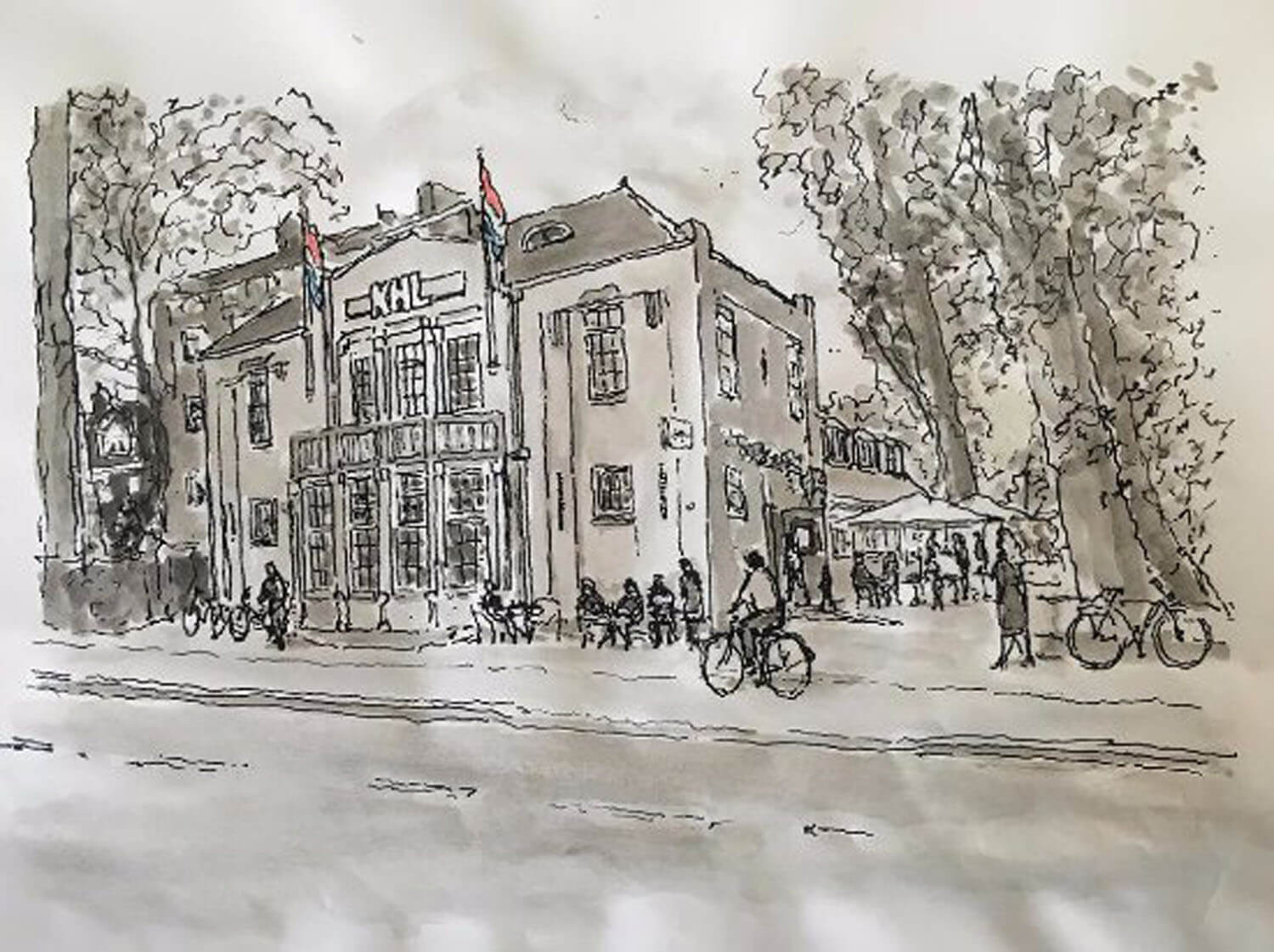 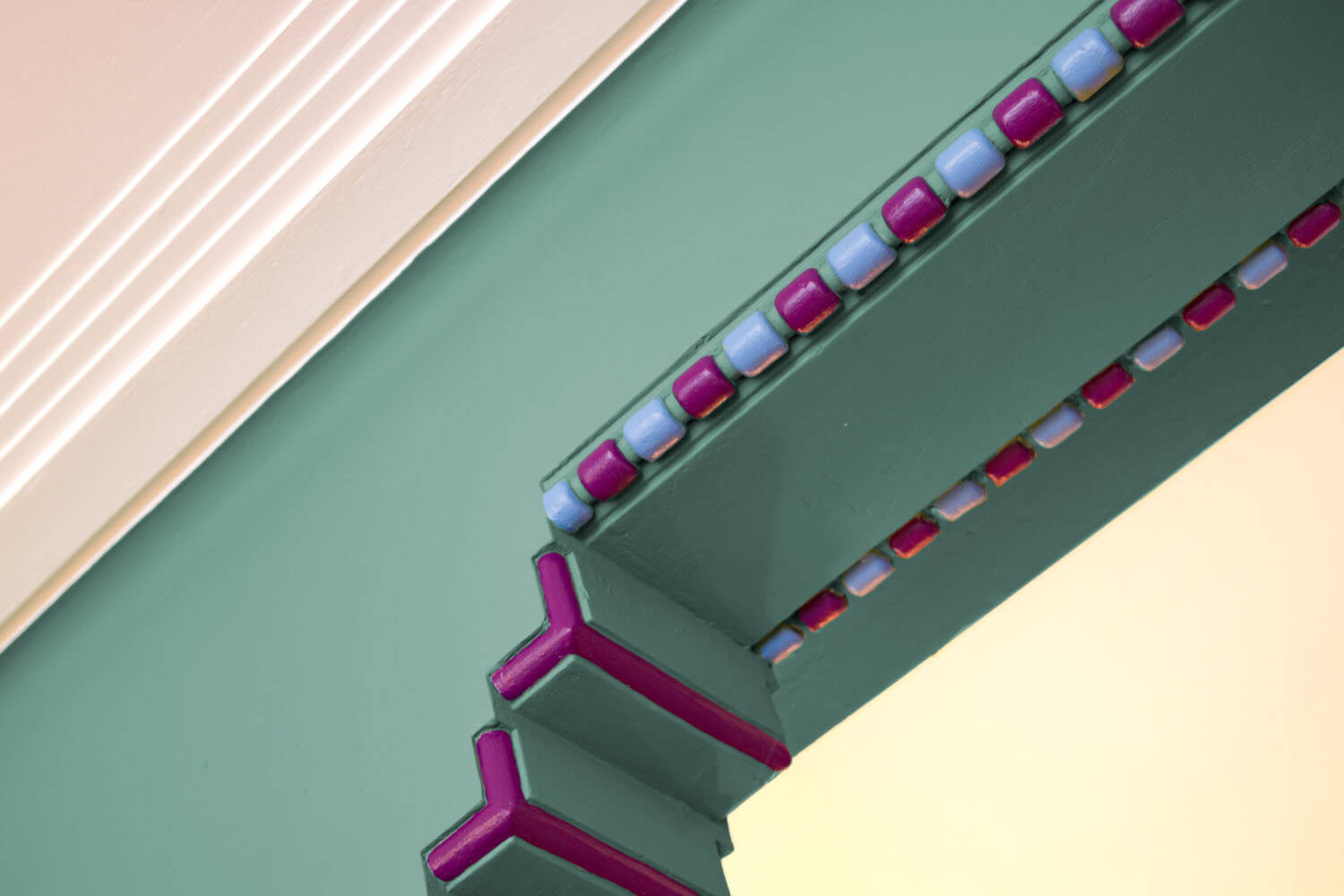 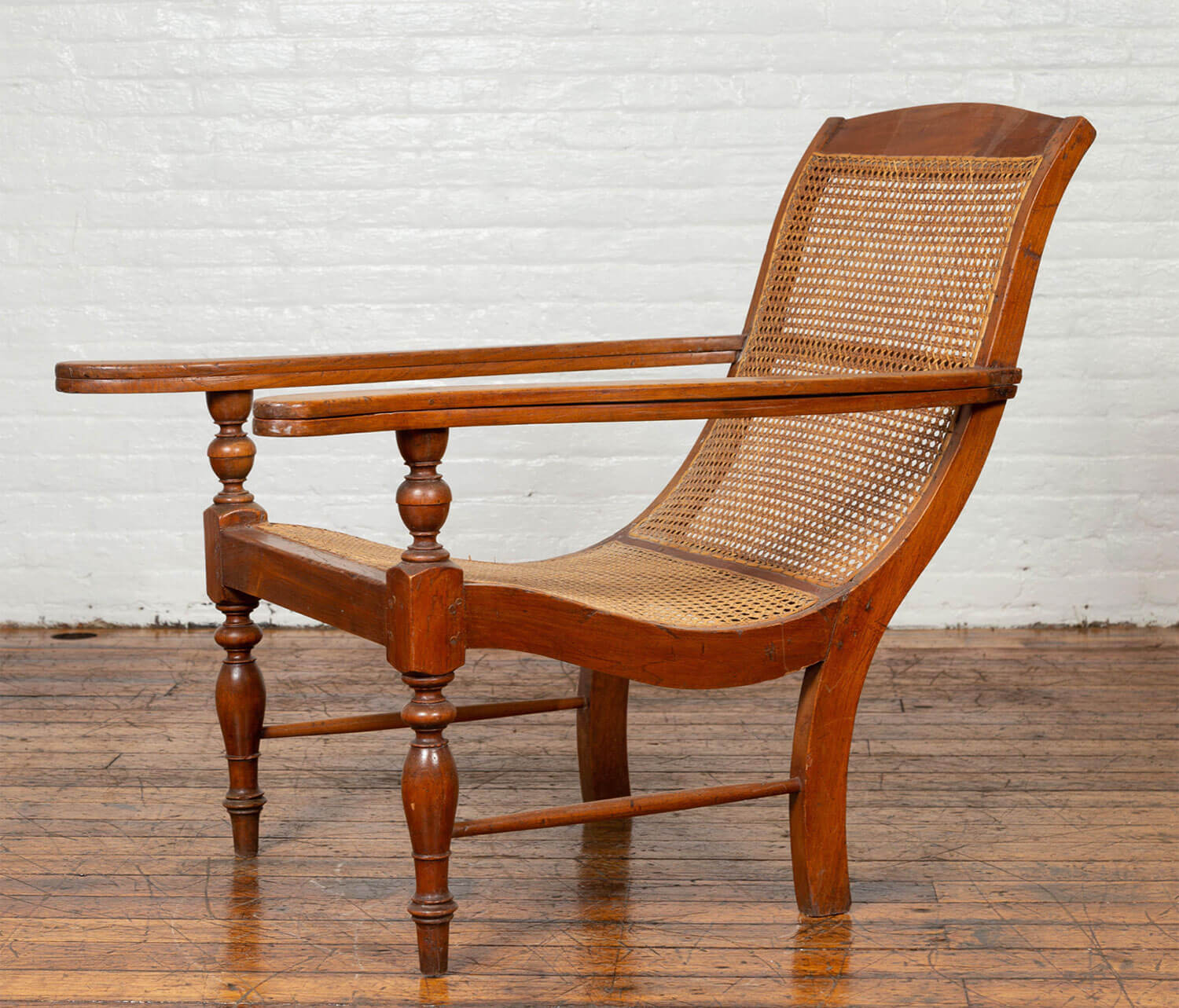 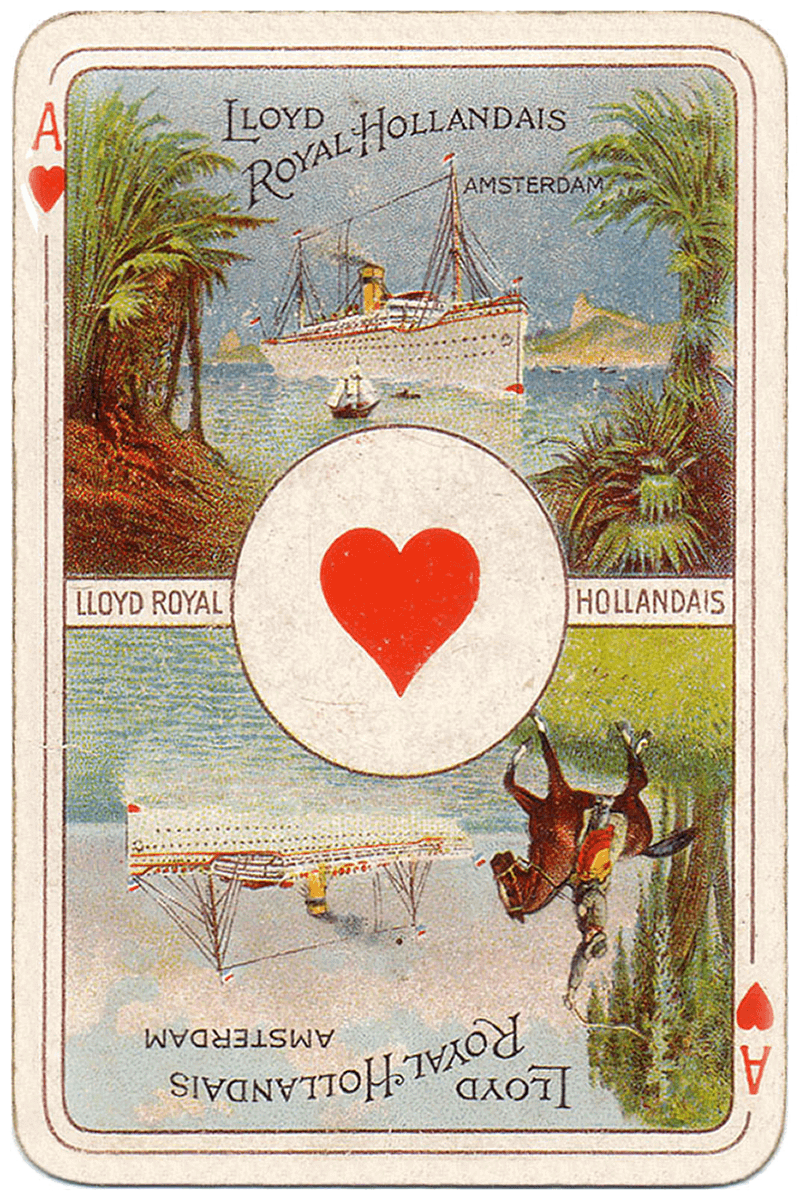 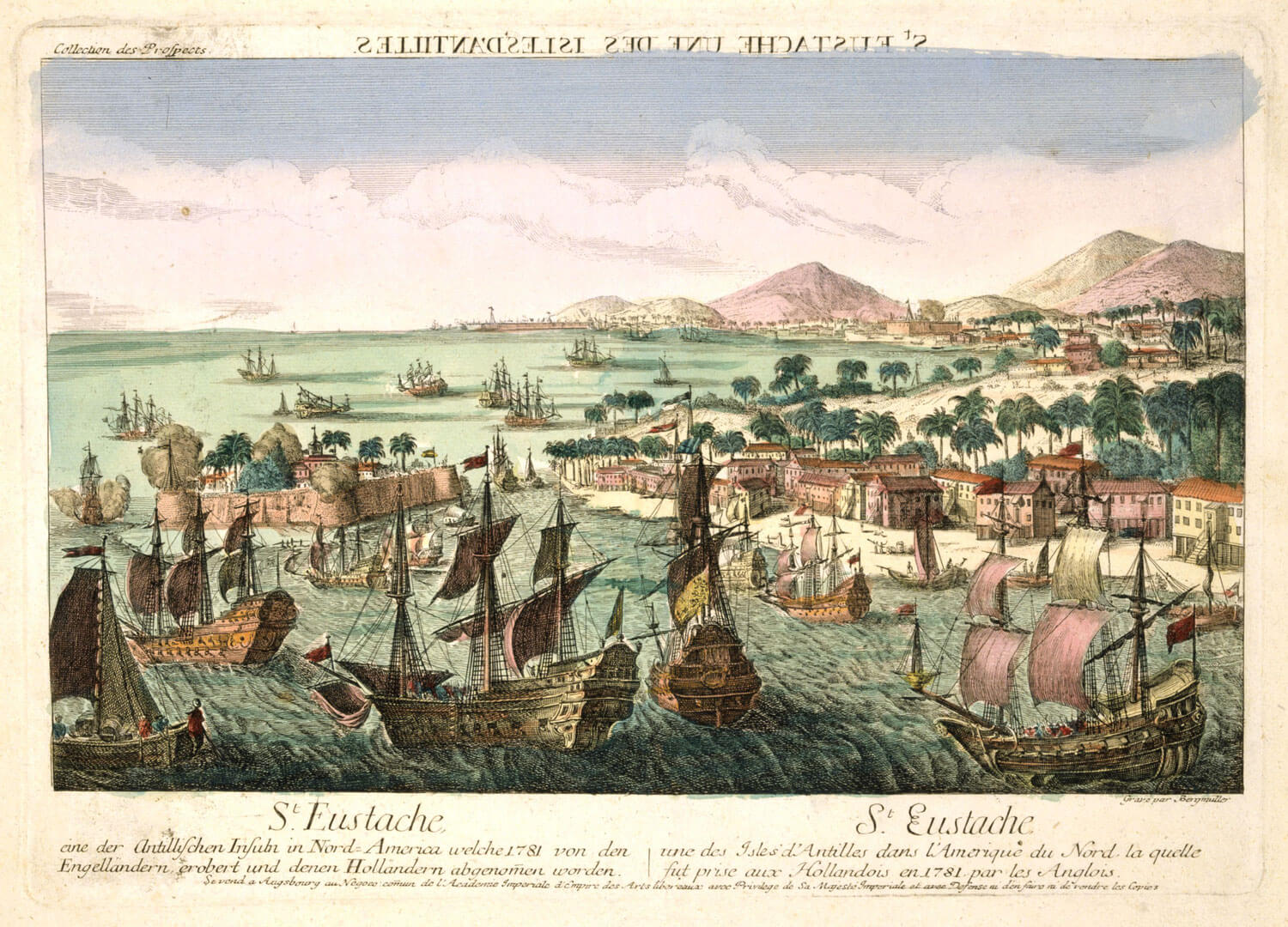