MVRDVHNI: The Living Archive of a Studio explores the archive of architecture office MVRDV. Het Nieuwe Instituut displays the MVRDV archive as a living entity in office spaces. As a working environment, the office is where ideas and projects move fluidly back and forth between present, past, and future. Most of MVRDV’s acquired material consists of digital files that vastly expand the possibilities for searching and learning from them. Het Nieuwe Instituut invited Namelok and five other design agencies to develop digital tools to analyze the archive – from emails and Word documents to images and 3D models – offering new narratives and interpretations of the studio’s work and history.

Who is MVRDV’s society? Our tool focuses on the people that have become part of the imaginary world of MVRDV. Over the past 30 years, MVRDV has used thousands of scale figures in its collages and renders. In doing so, the studio consciously or unconsciously built a generation of figures. We wondered: who are these people? What are their similarities and differences? And what do these scale figures tell us about how MVRDV views the users and visitors of their designs?

Like a human algorithm, we systematically processed more than 2500 scale figures concerning external characteristics such as gender, age, clothing style, skin color, and posture. Each figure becomes part of the data analysis, represented in the different blocks in the video animation.

So, who is the society of MVRDV? Based on the data, we propose five characters to symbolize MVRDV’s world. 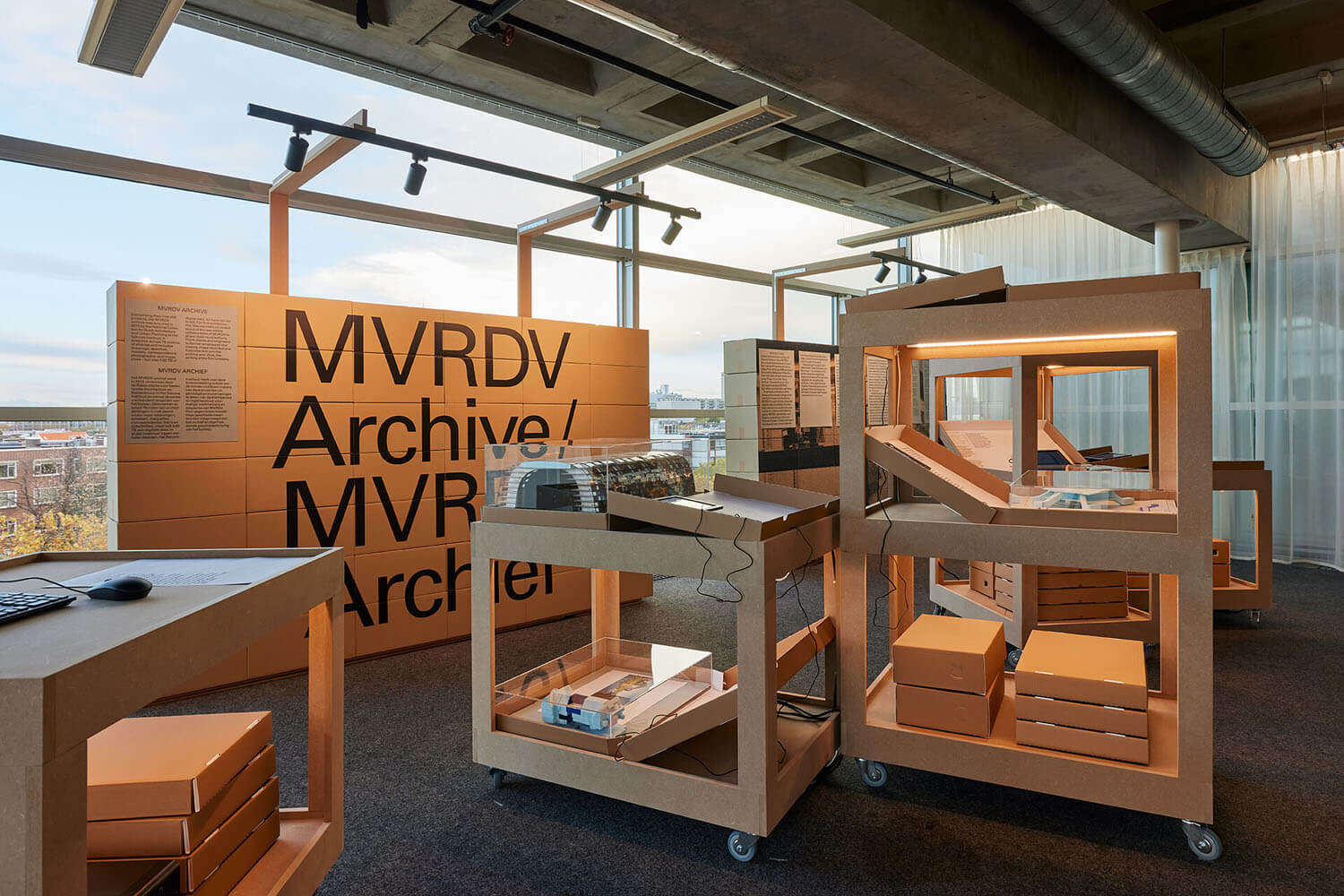 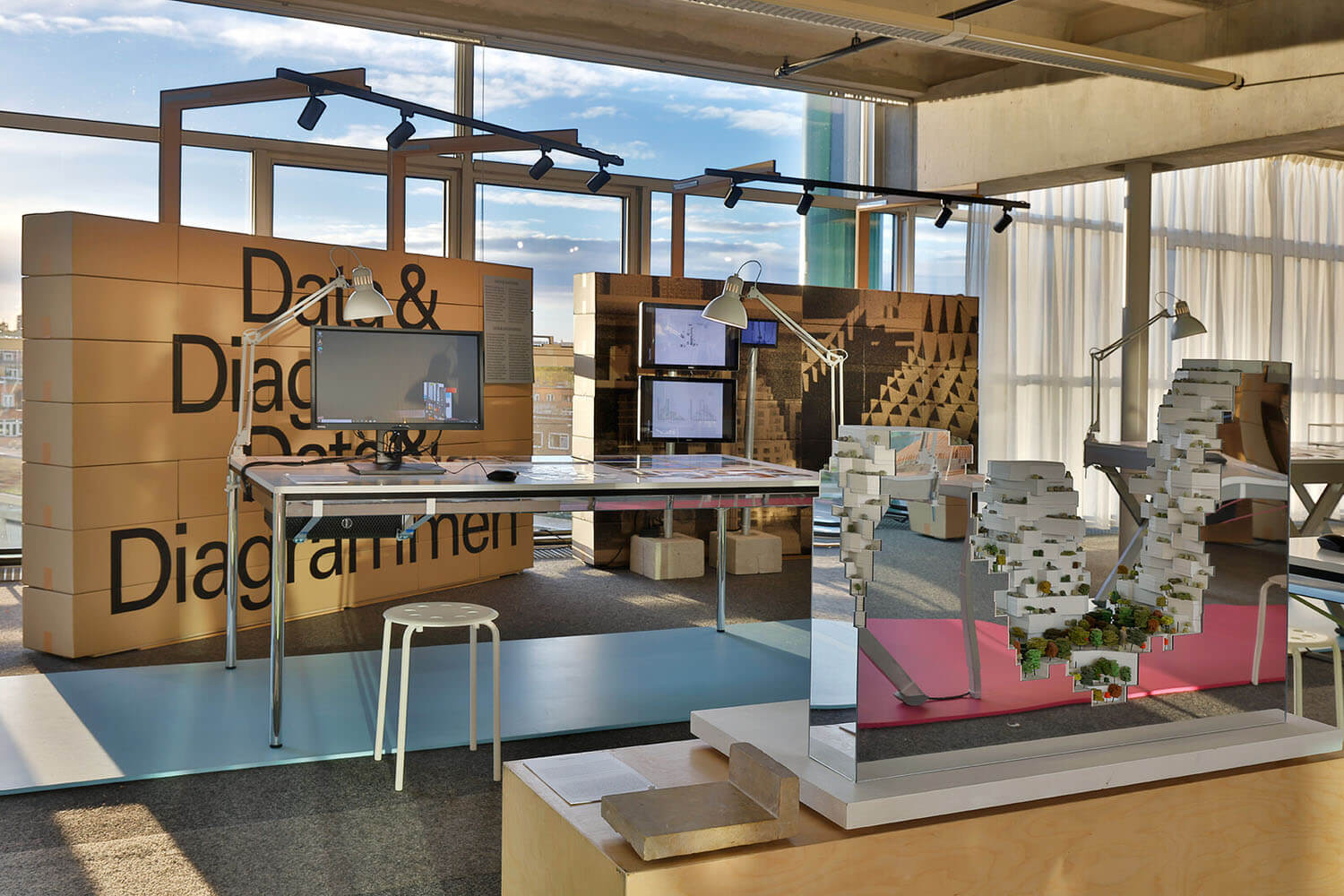 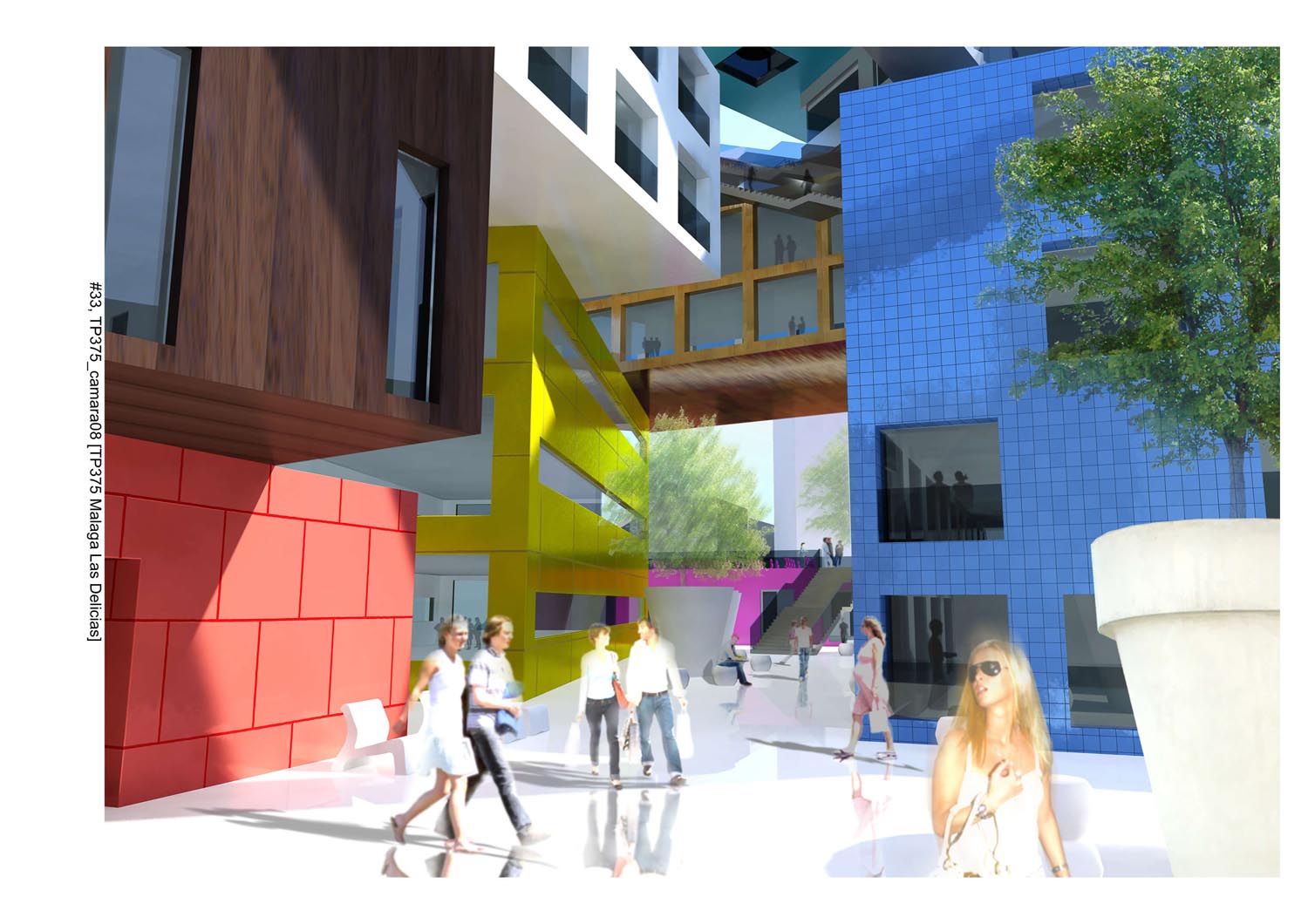 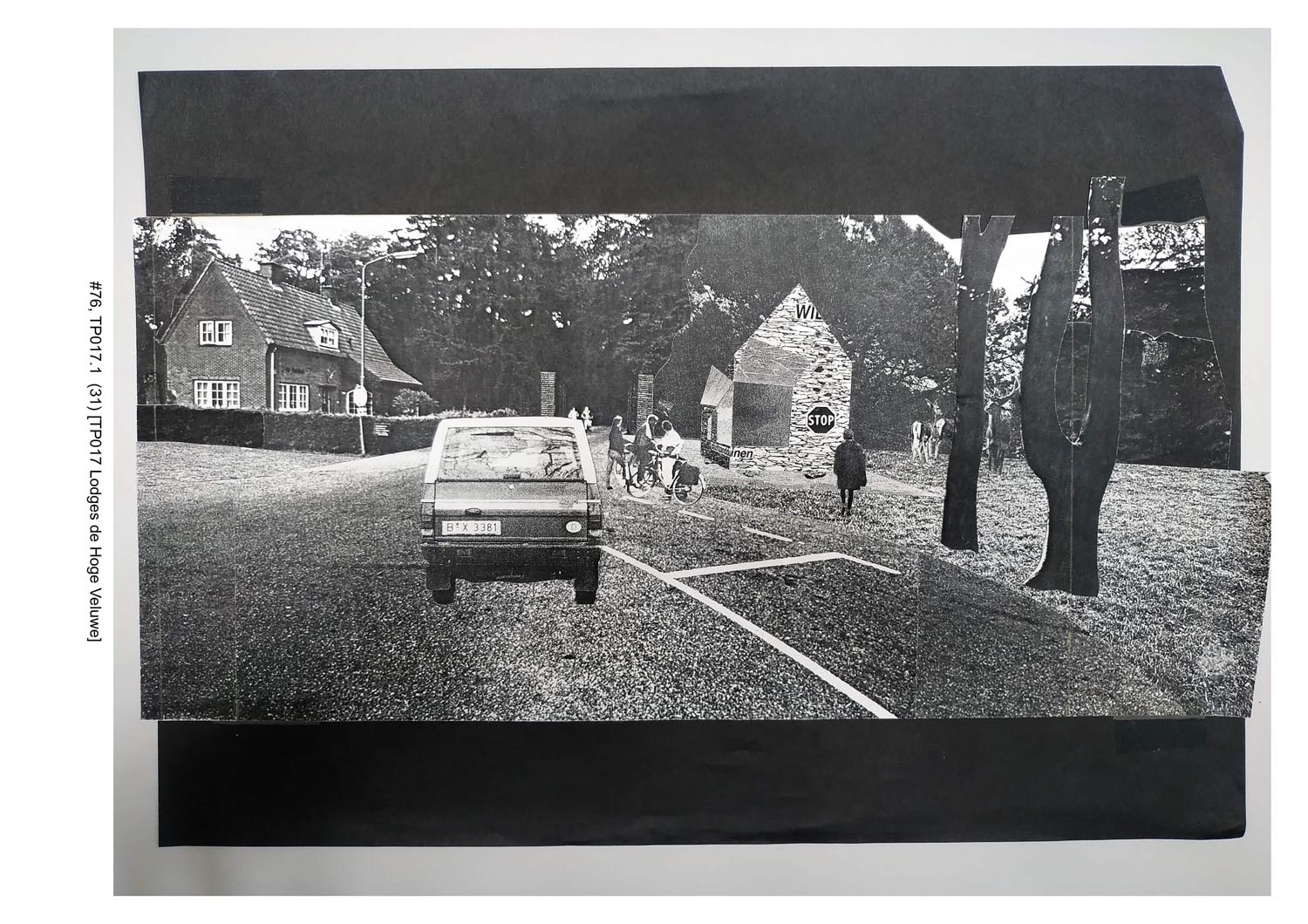 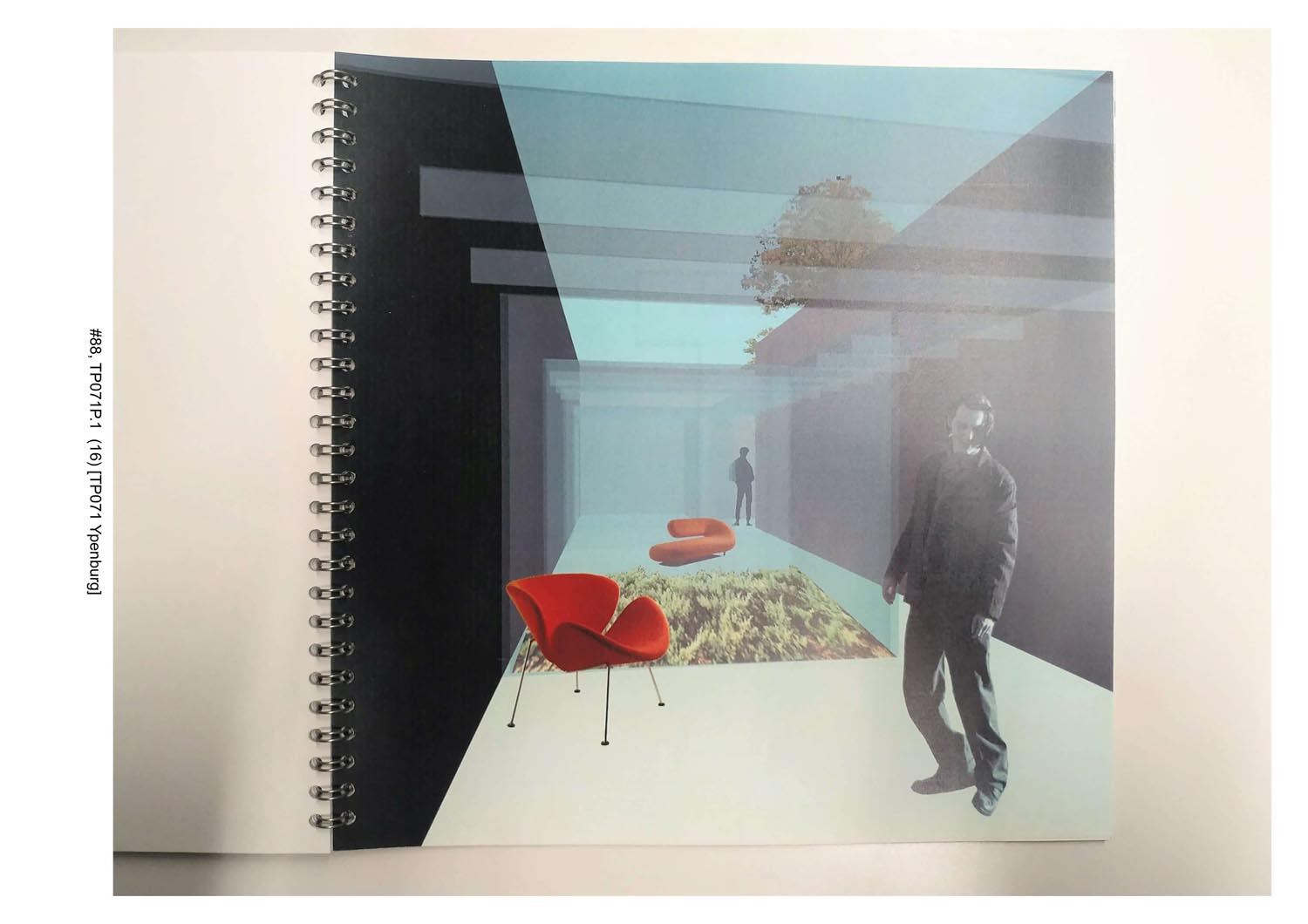 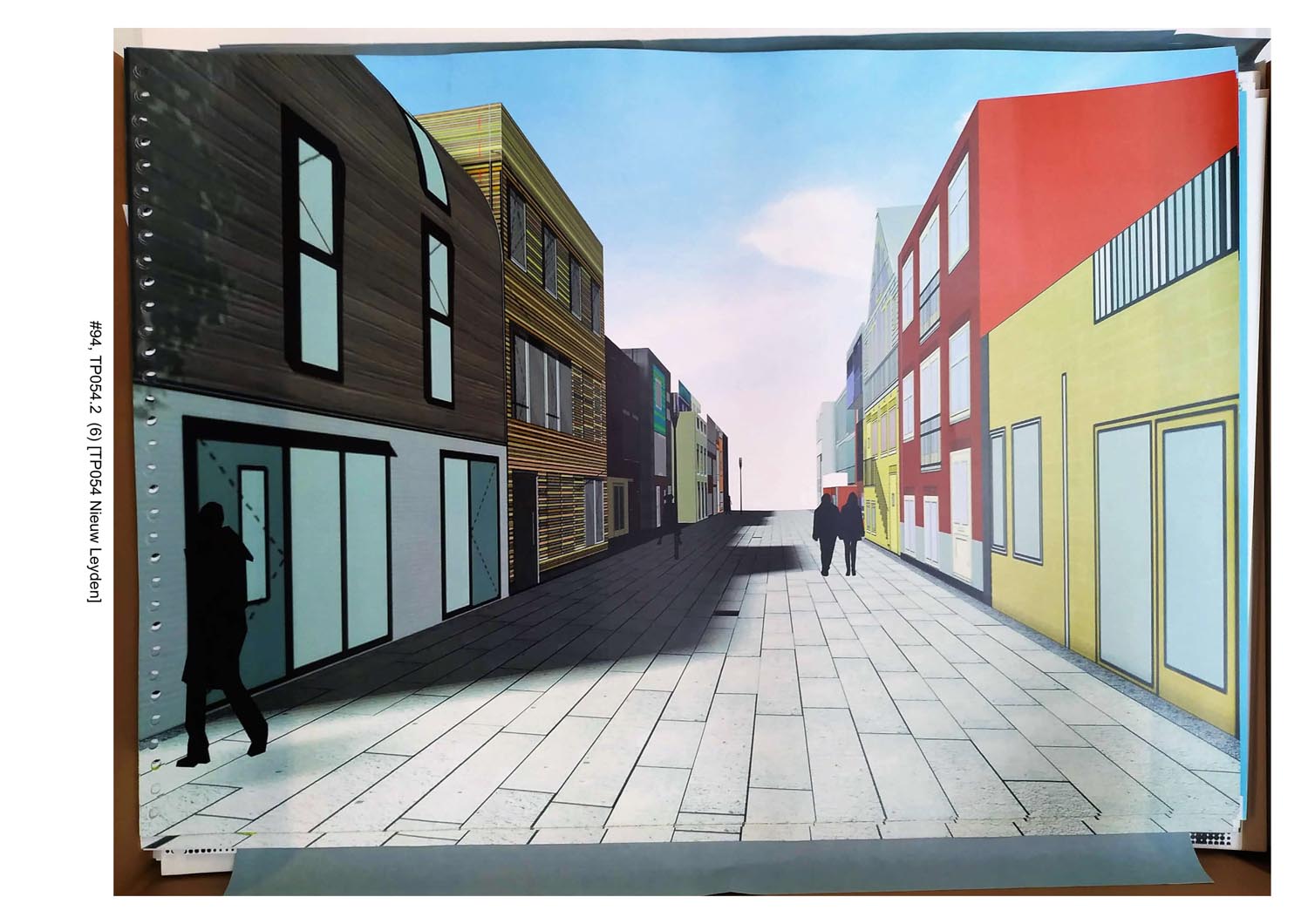 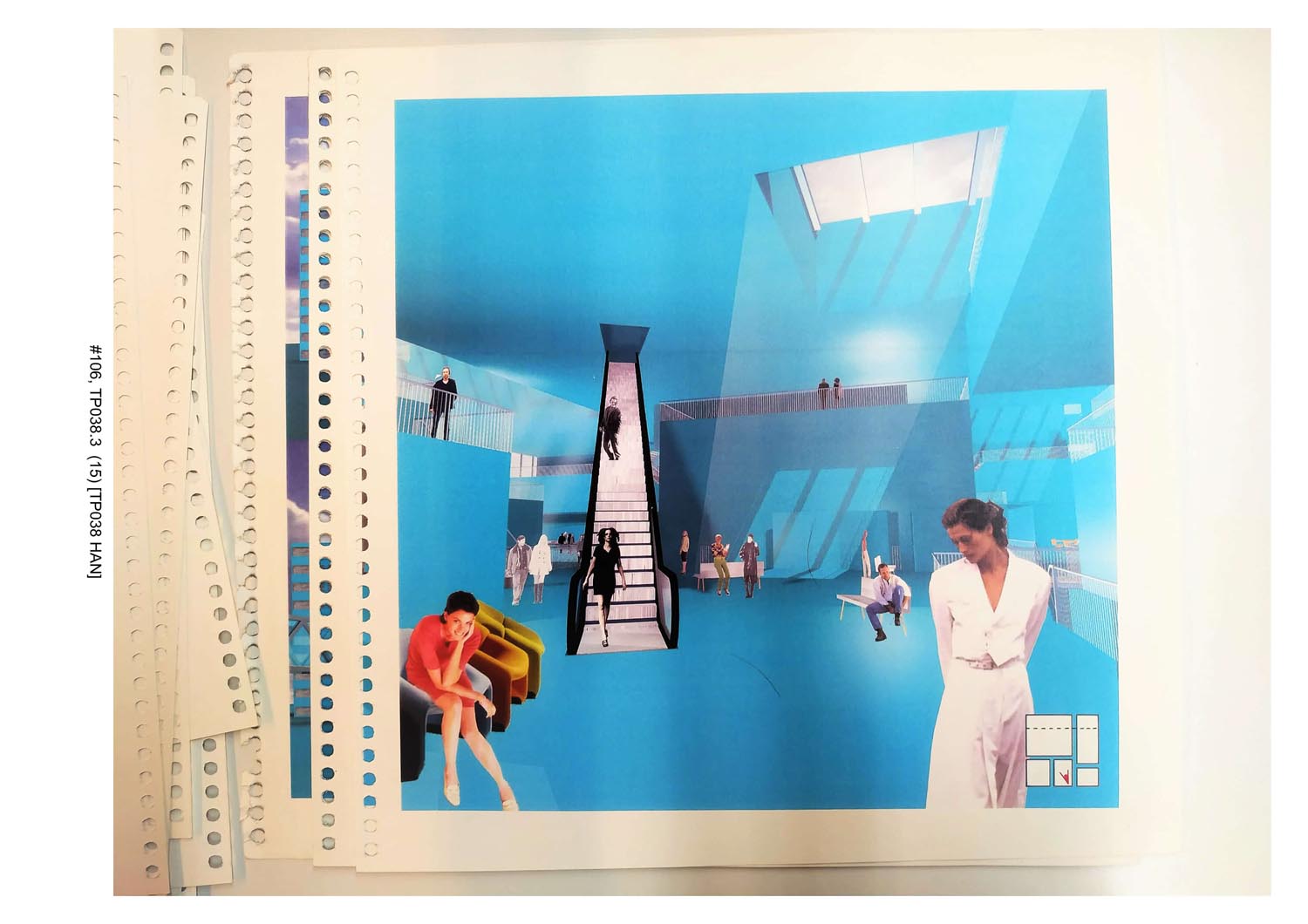 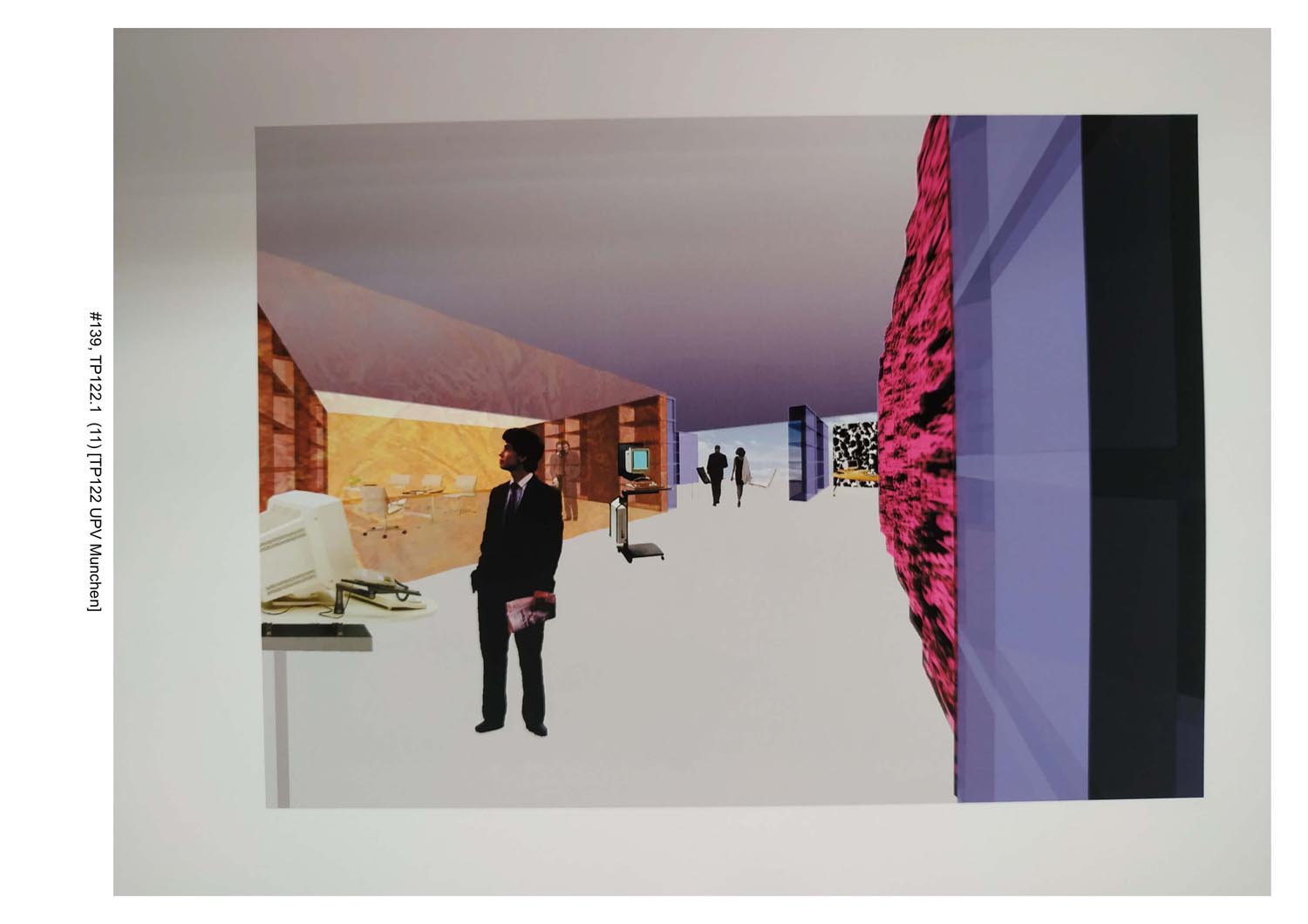 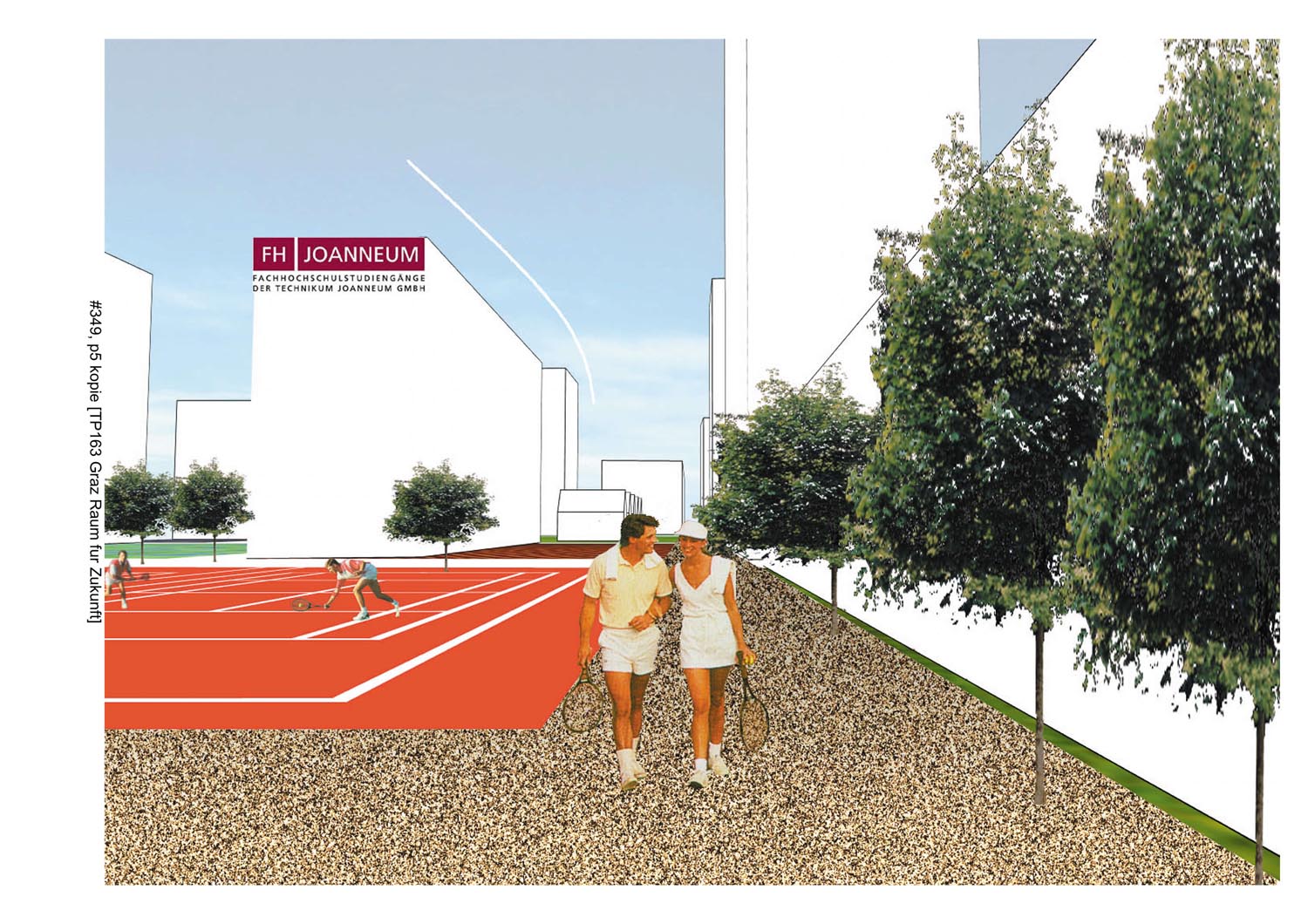 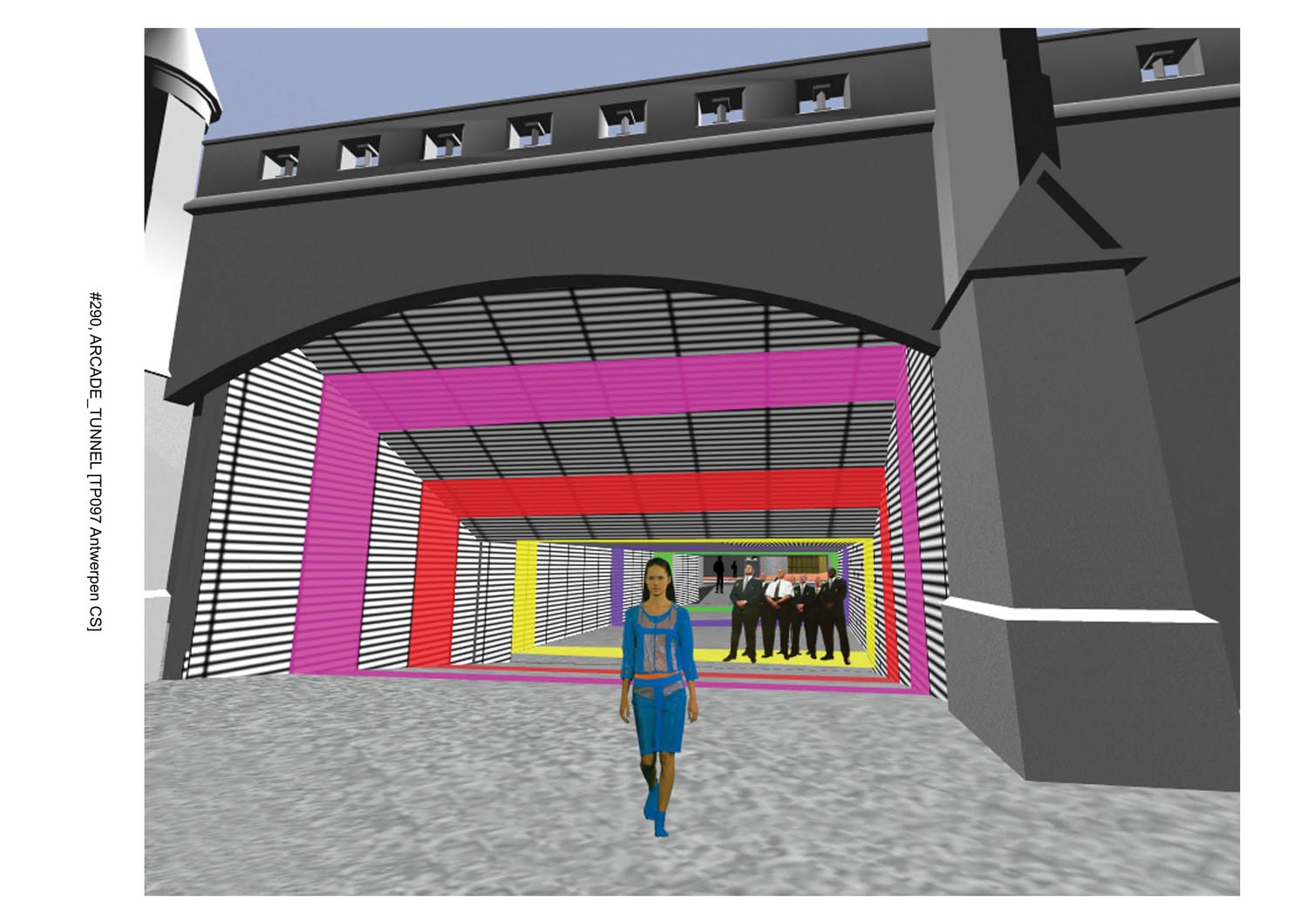 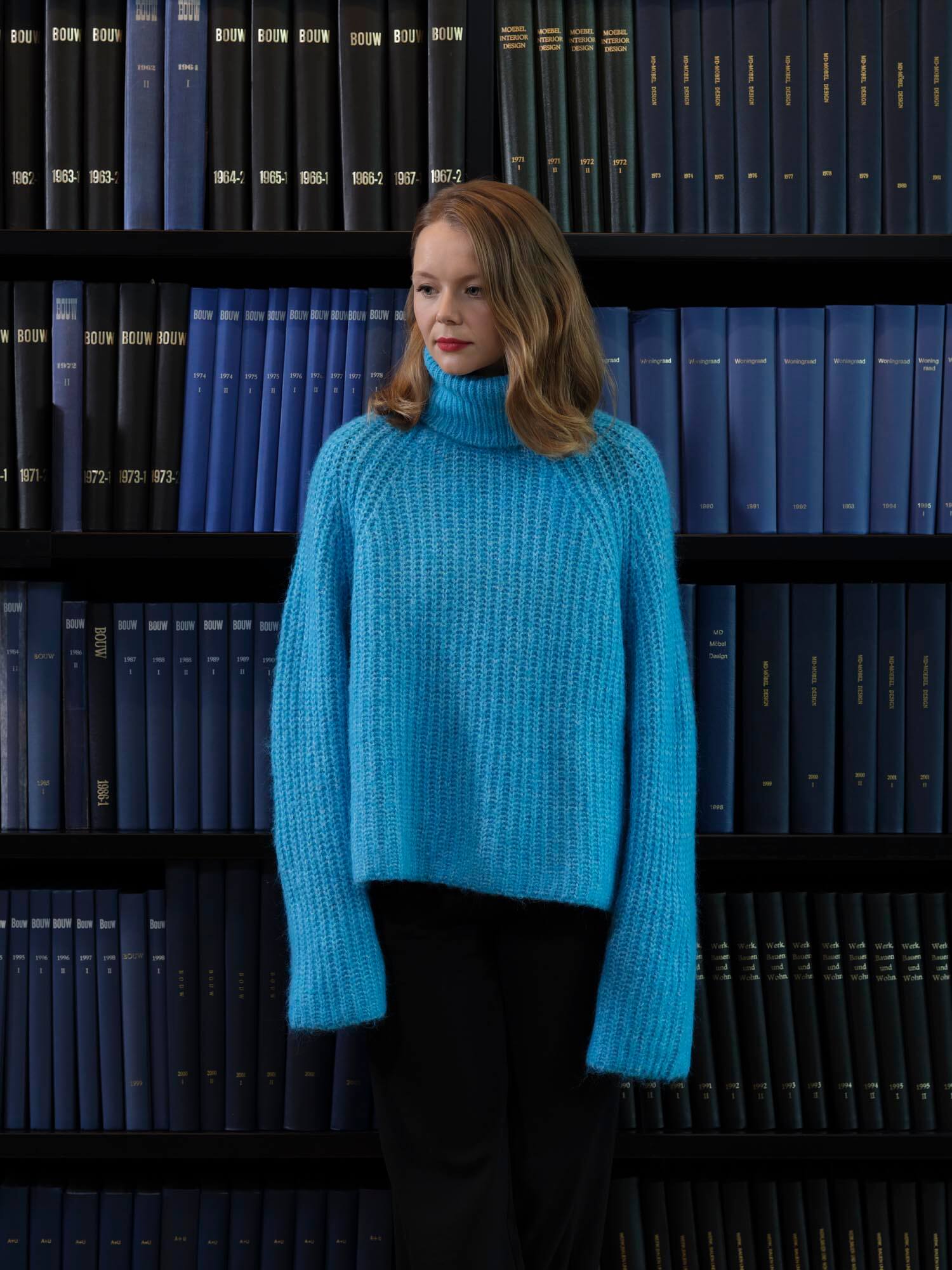 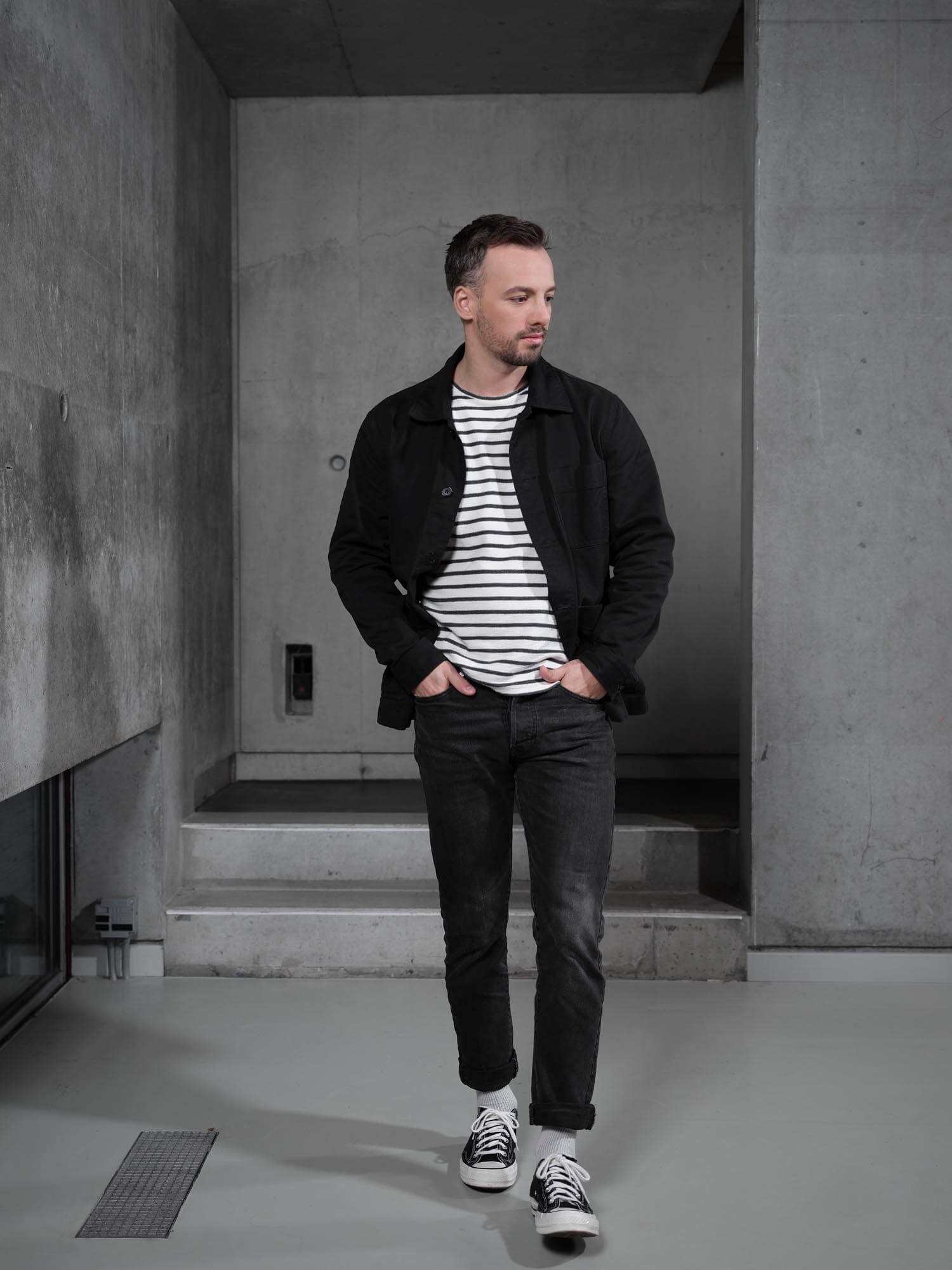 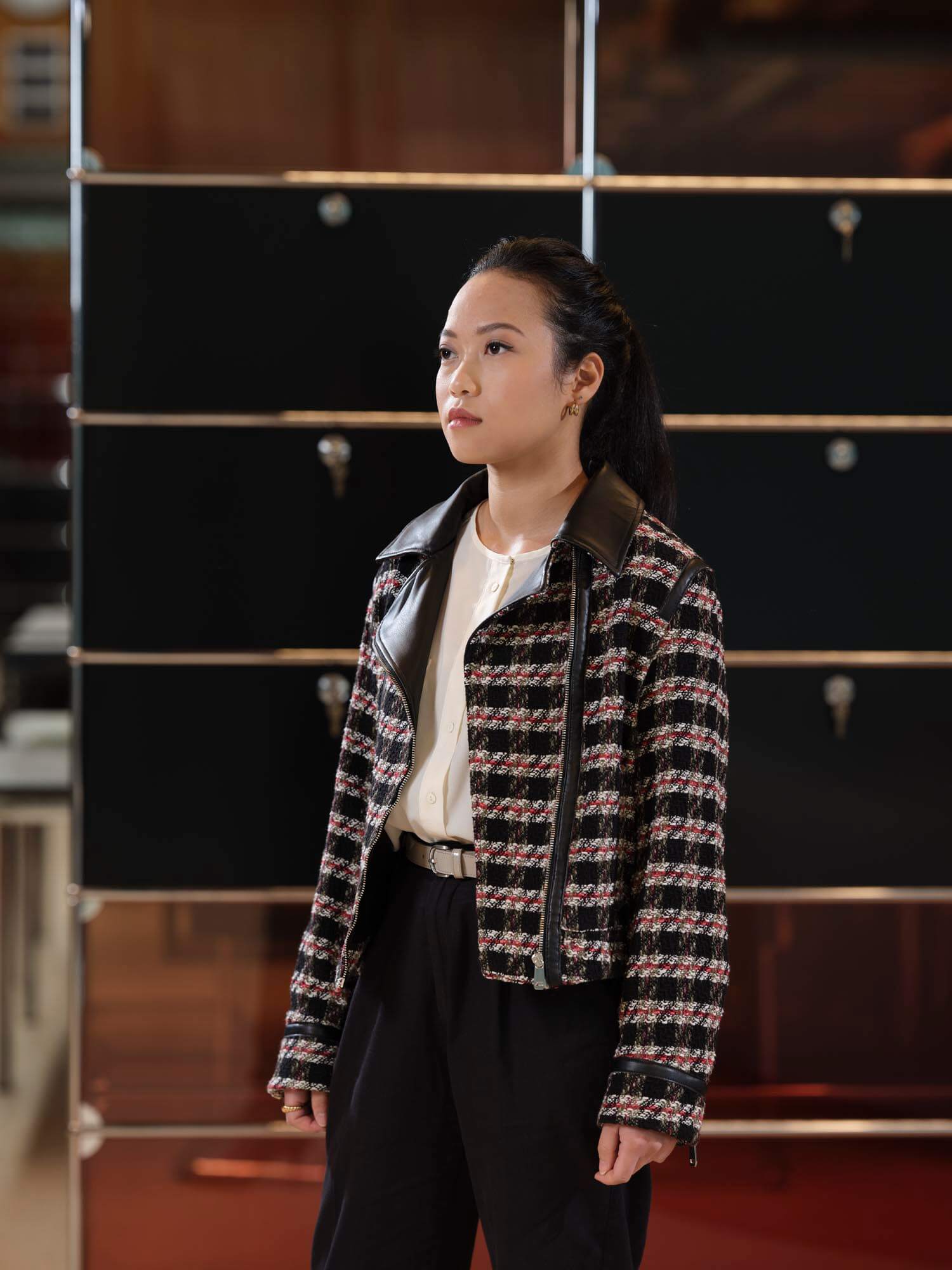 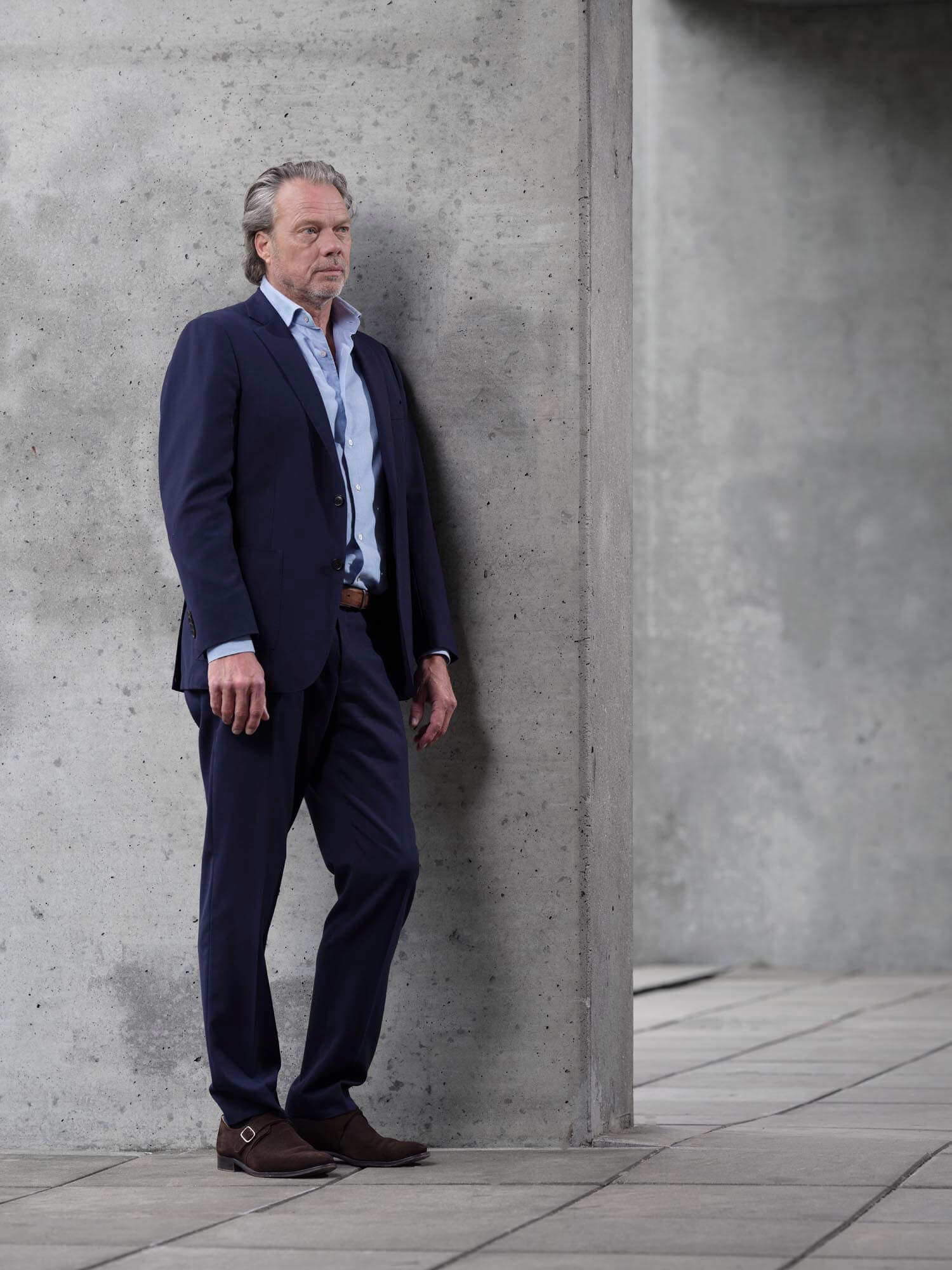 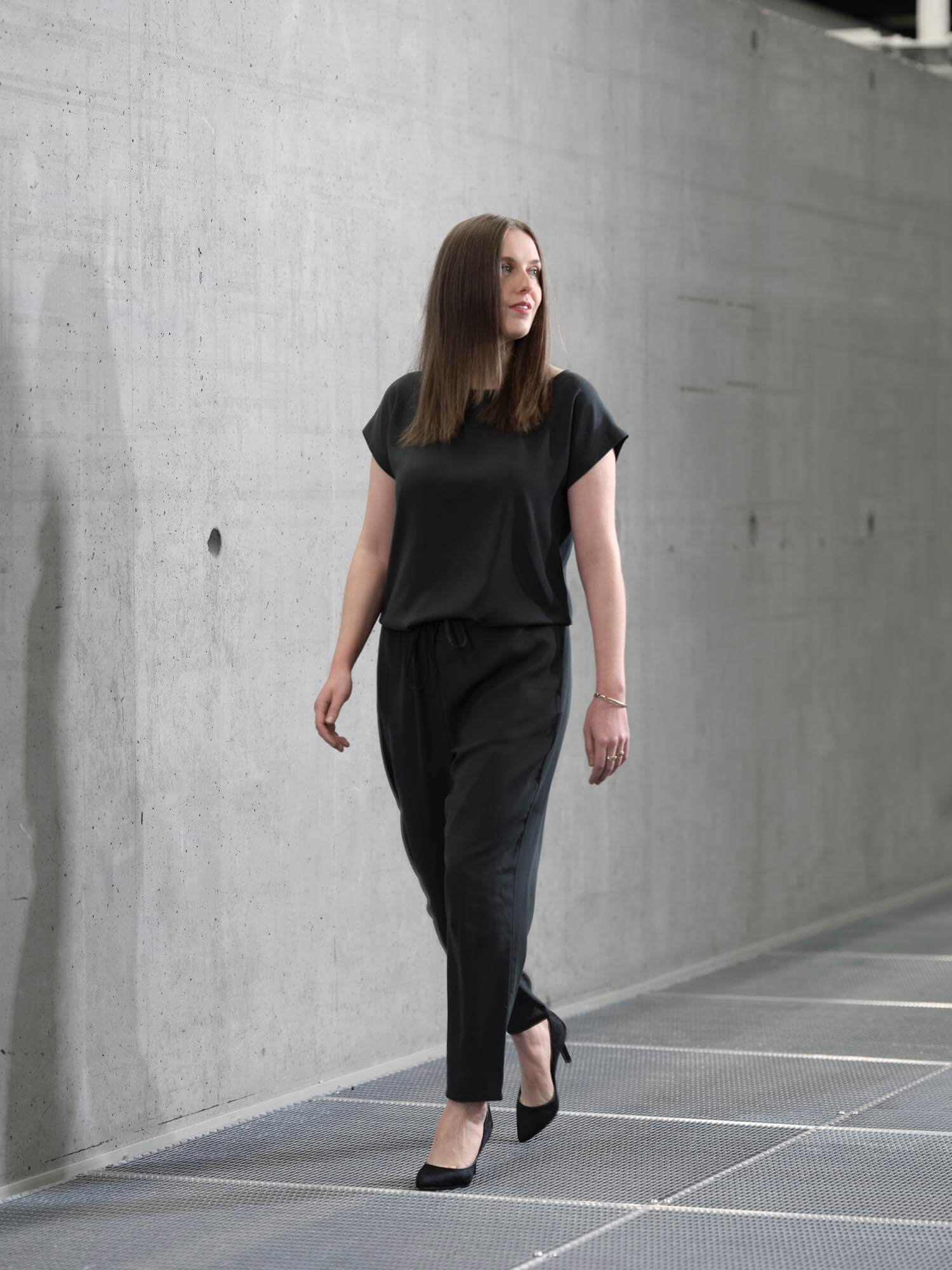