Tents – large and small, primitive and high end – are among the most relevant contemporary constructions and one of the least investigated.1 Whereas glittering high-rise symbol stands for economic inequality and exclusivity, tents offer shelter to vulnerable and displaced persons – migrants, refugees, and homeless people – and support countless cultural and religious activities. But are tents architecture? 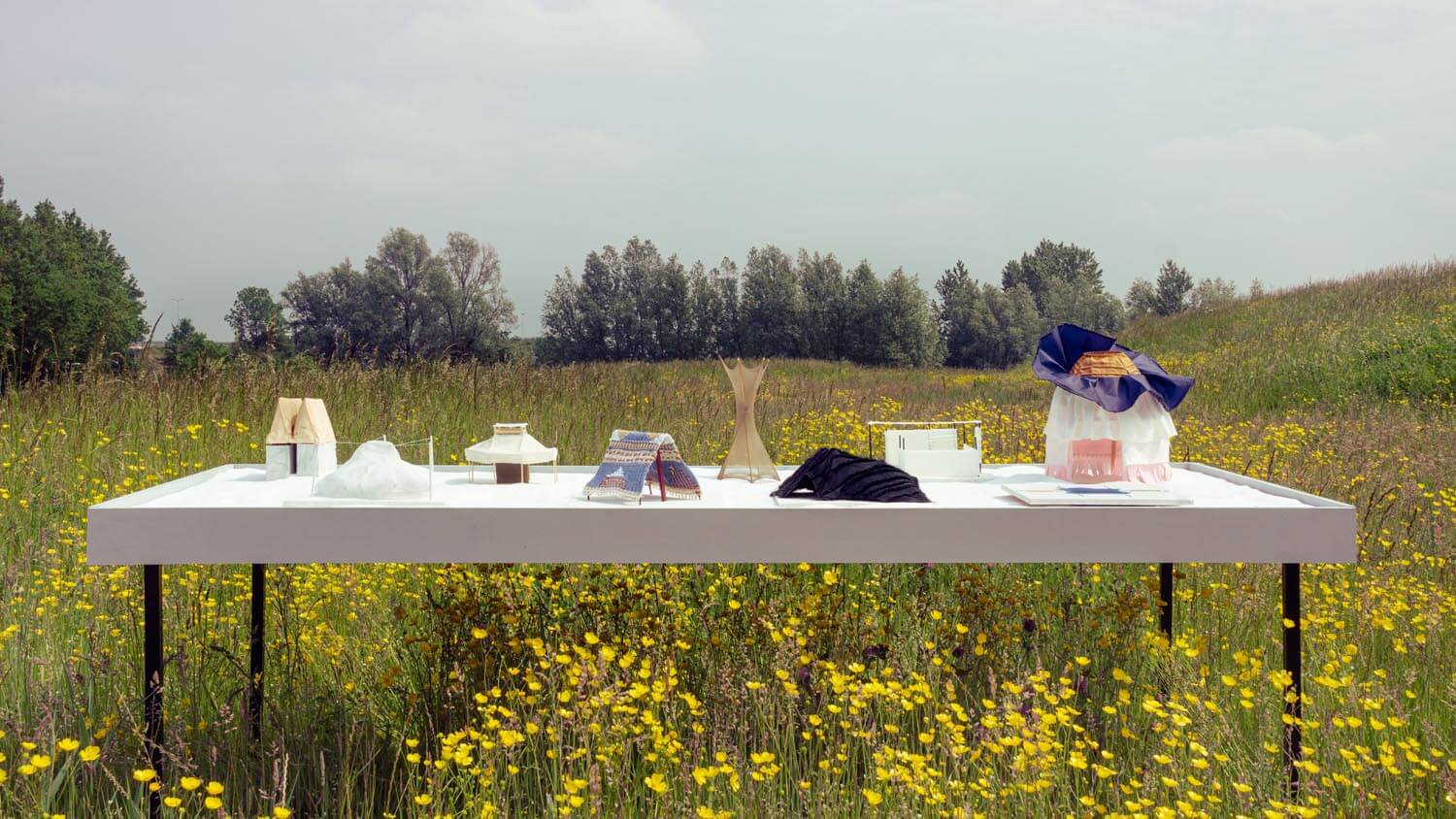 Op Gespannen Voet illuminates the problematic culture-historical relationship between the tent and the architecture discipline. It gives a glimpse into a future in which tent and architecture are no longer separated from each other. For this, we executed a study that has been plotted in three components: theory, practice, and design.

Tents do not fit within the framework of conventional architecture. However, the self-imposed limitation of what architecture should be – permanent buildings of stone, concrete, and glass – is an absurd practice from a time when architects were exclusively concerned with copying Greek and Roman monuments.2 It unnecessarily excludes valuable constructions, such as tents, boathouses, caves, and tombs. Through an extensive literature review, we concluded that tents are not excluded because of practical or constructive reasons but because of three cultural grounds. Tent architecture was seen as too feminine (gender inequality), associated with non-western cultures (racism), and would not be sufficiently permanent (culturally driven conception of sustainability).

In the context of the twenty-first century, in which the mentioned cultural grounds are very relevant, we need to re-examine and re-imagine the architectural value of the tent. The historical selection of buildings, texts, and images in the architecture history discipline has significantly influenced the theory and practice of contemporary architecture. This frame of reference is essential for understanding the character and meaning of architecture. If the tent remains excluded from the architectural canon, it can never become an equivalent part in practice. Documenting (modern) tent architecture is not enough: for a revised understanding of architecture (history), the relationships between western and non-western, male and female, temporary and permanent, and tent and pyramid must be mapped out. In order to keep architecture relevant, it must be able to change.

This is an ongoing research project and will be updated in the future.

1. Huber, D. (2017, October 25). The Future of Architecture Is in Tents. Garage. https://garage.vice.com/en_us/article/8x5nyz/contemporary-architecture-tents

2. Rudofsky, B. (1964). Architecture Without Architects. The Museum of Modern Art. 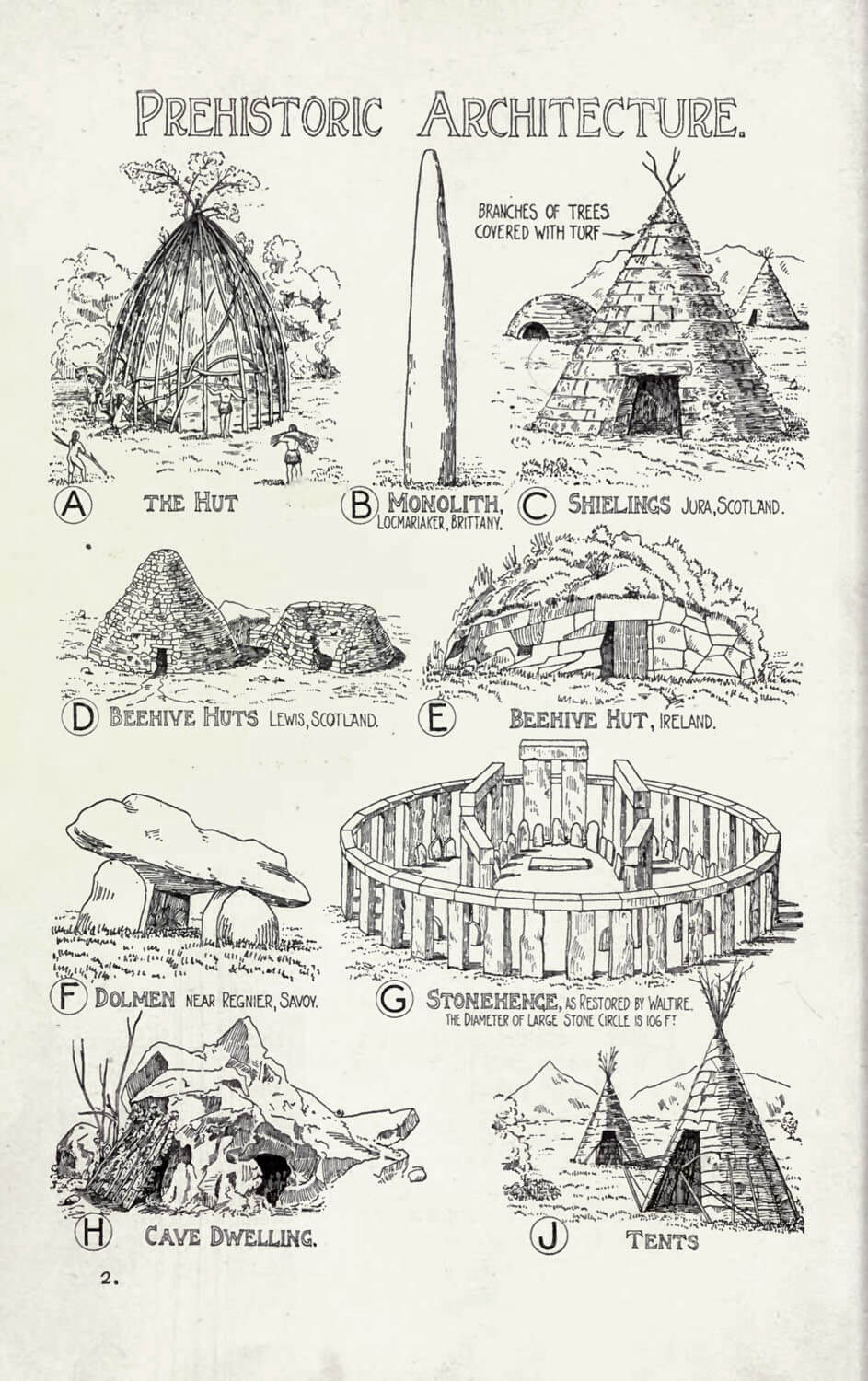 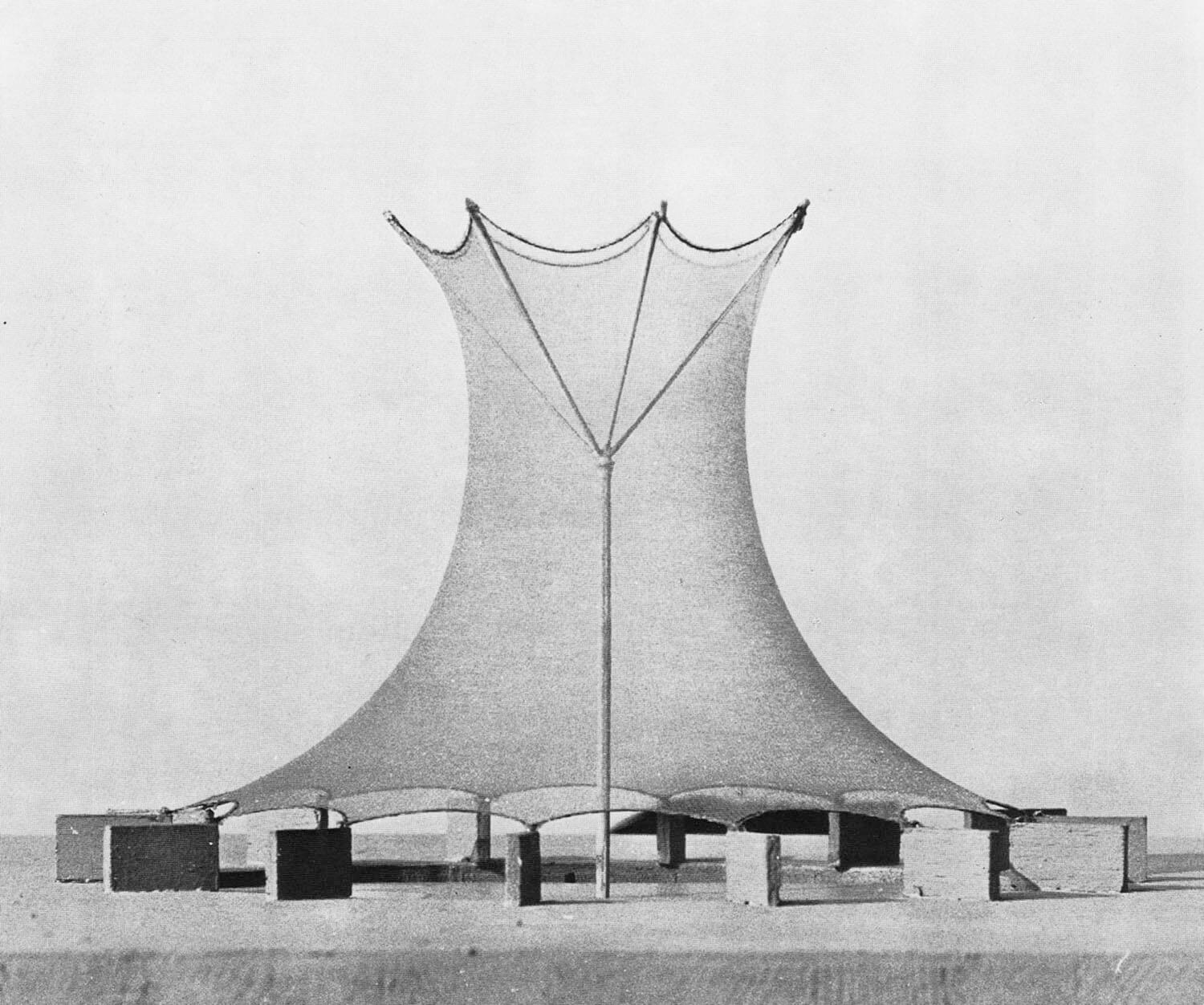 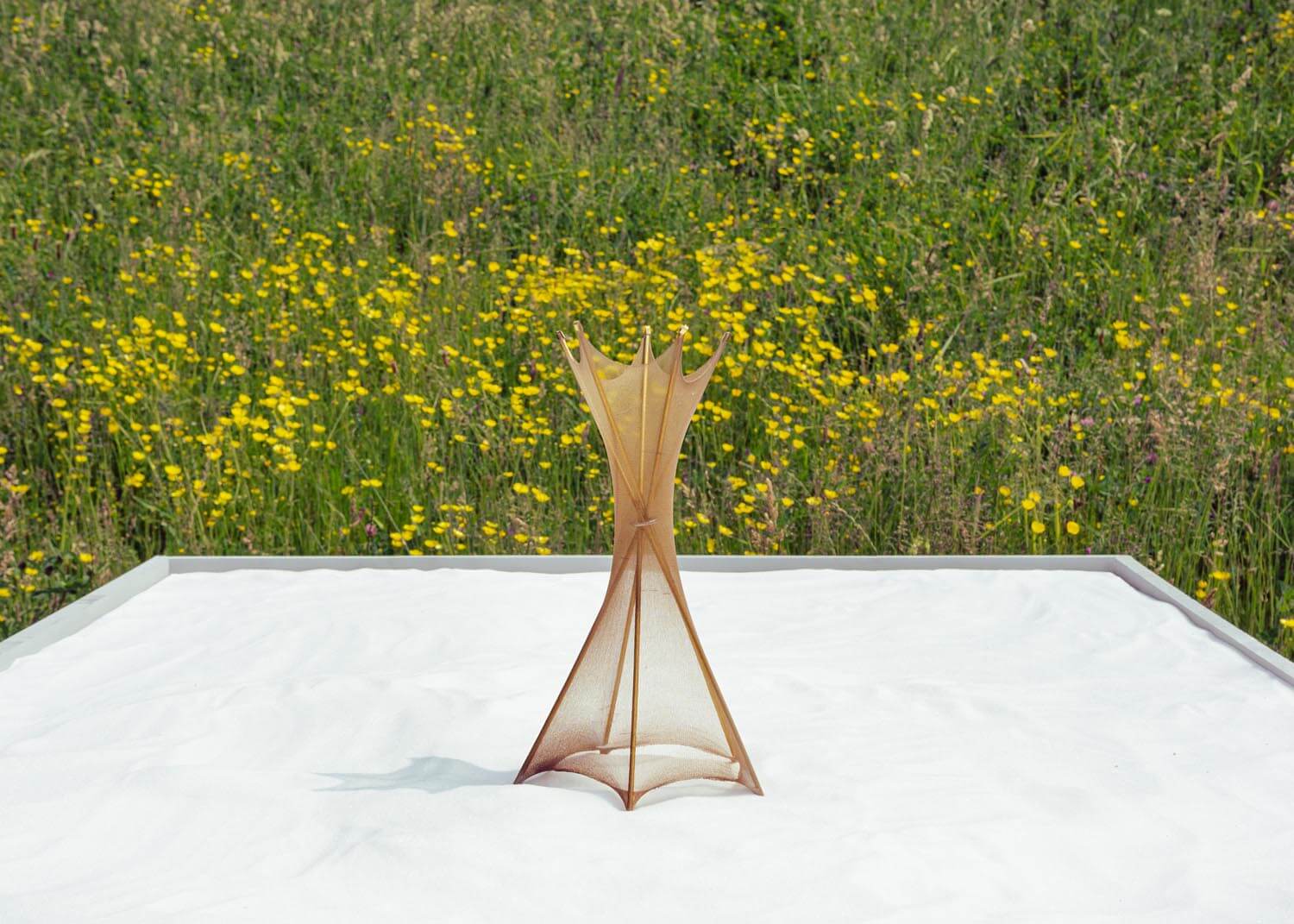 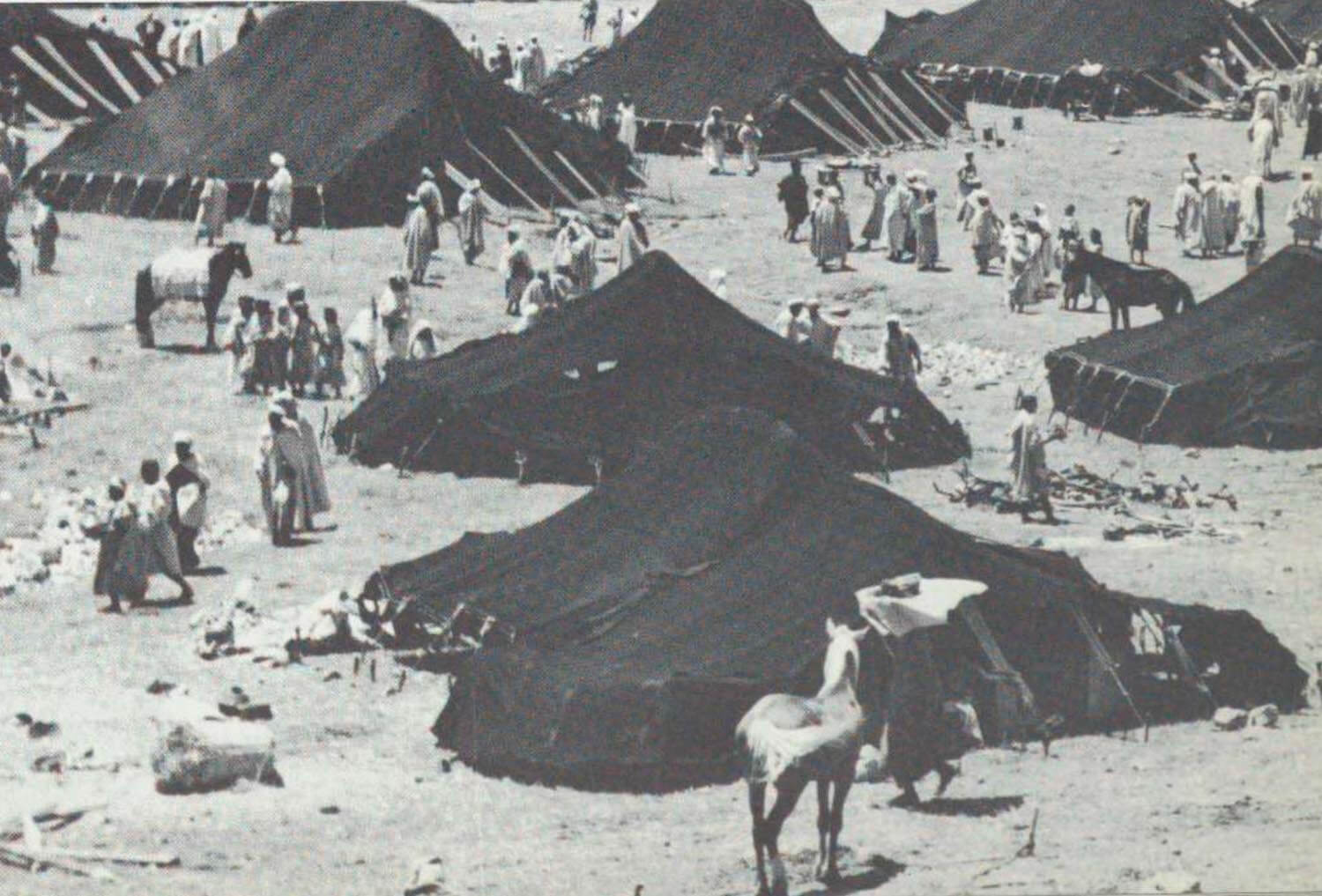 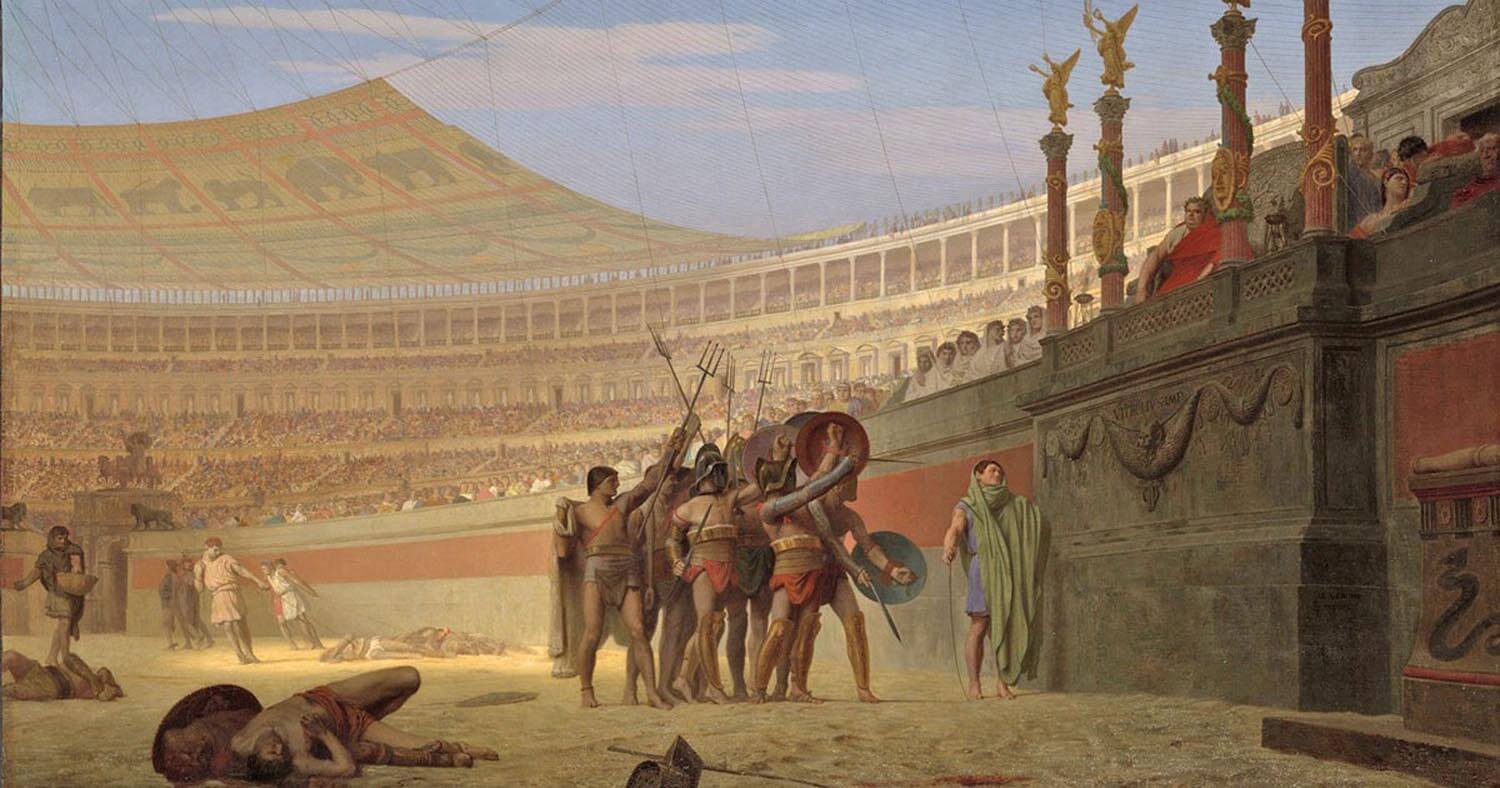 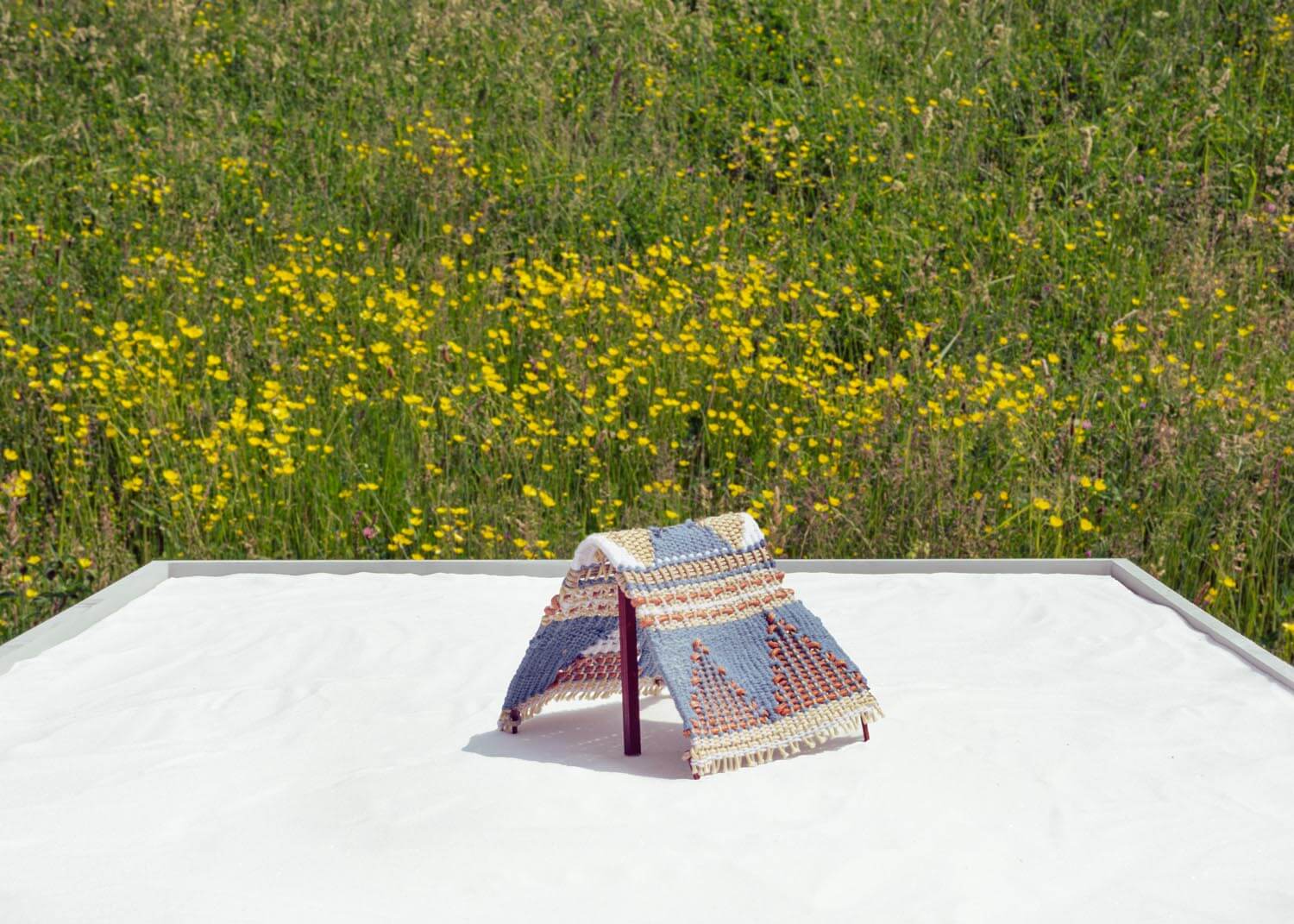 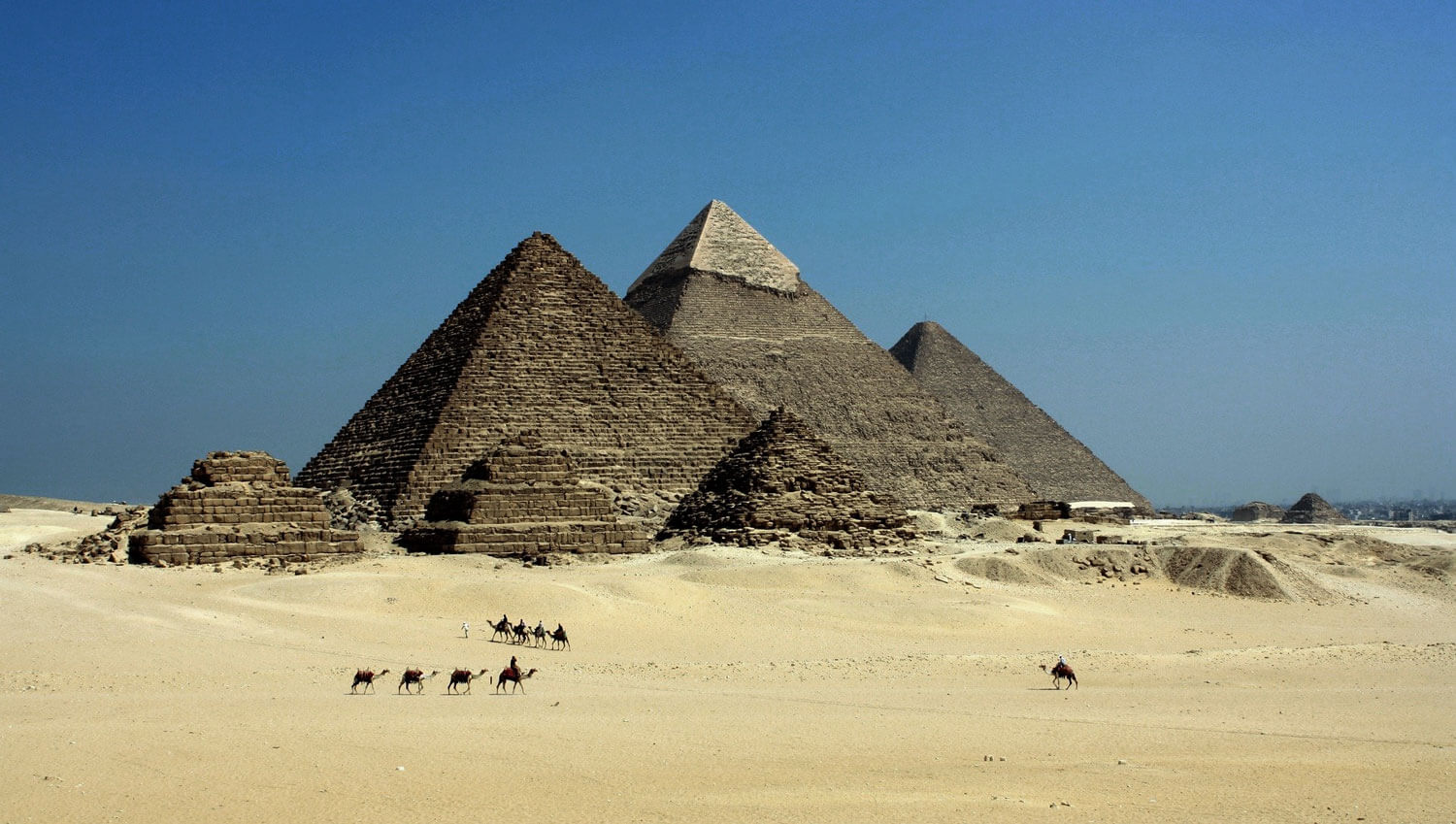 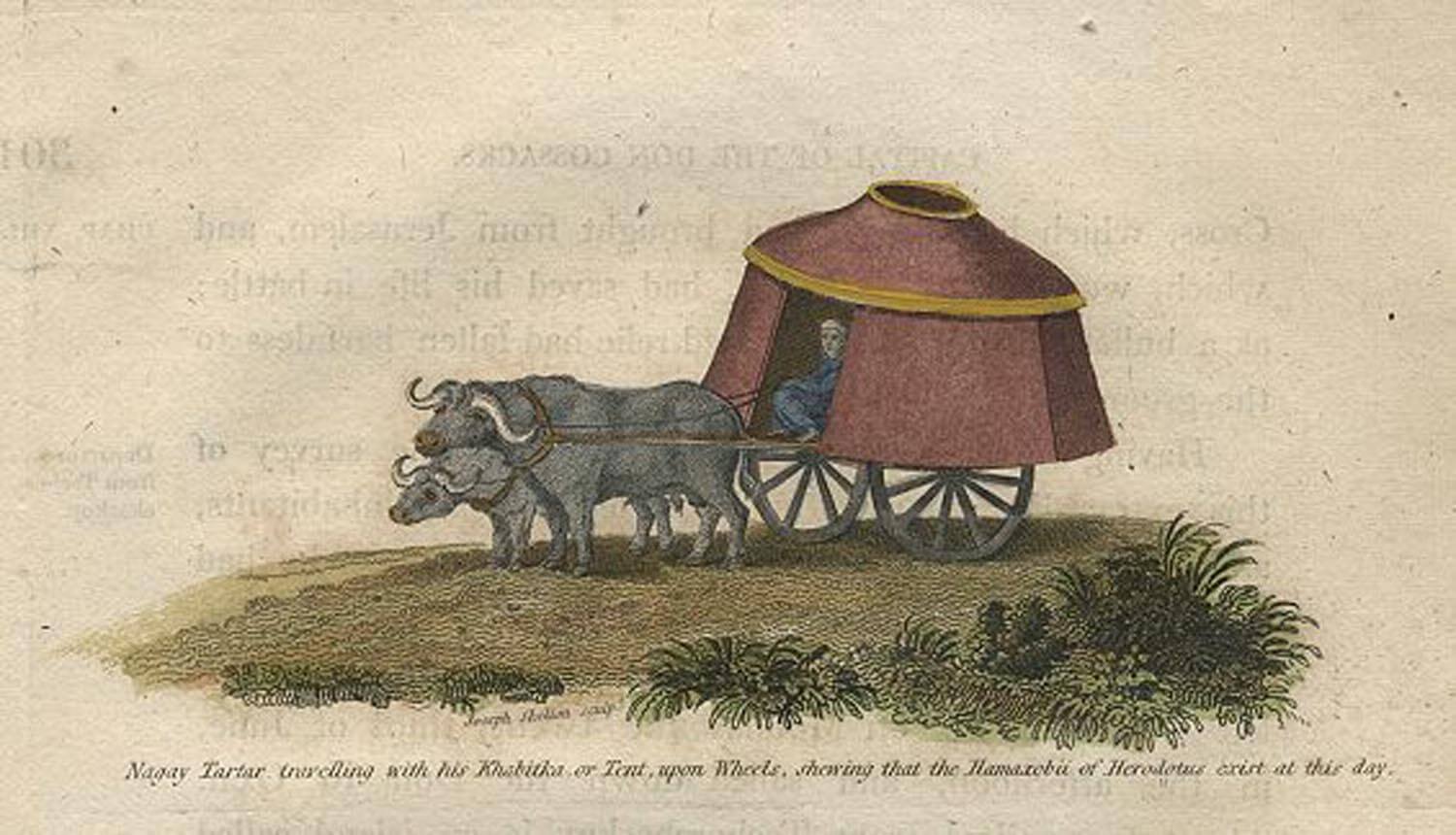 There is much to learn from architecture before it became an expert’s art. 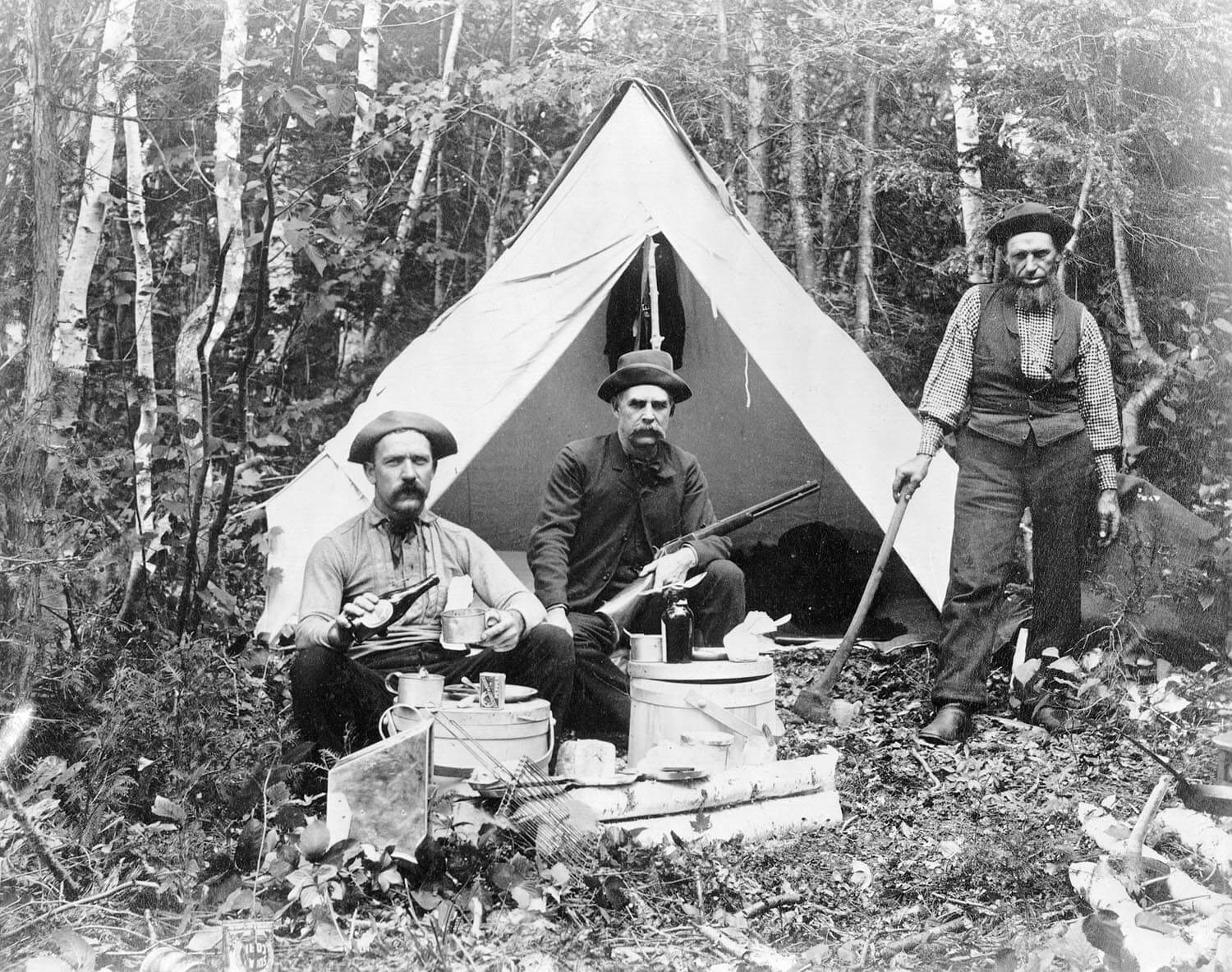 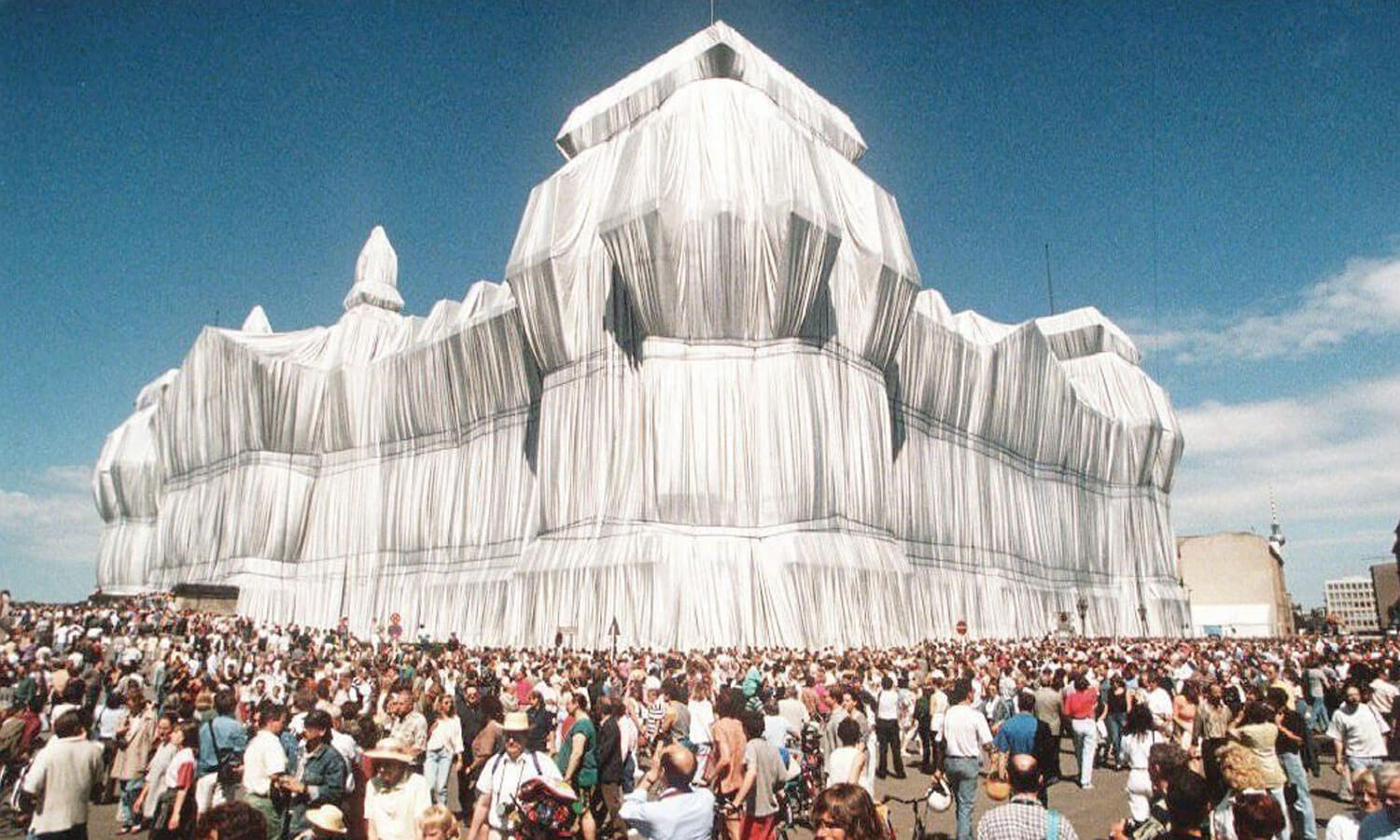 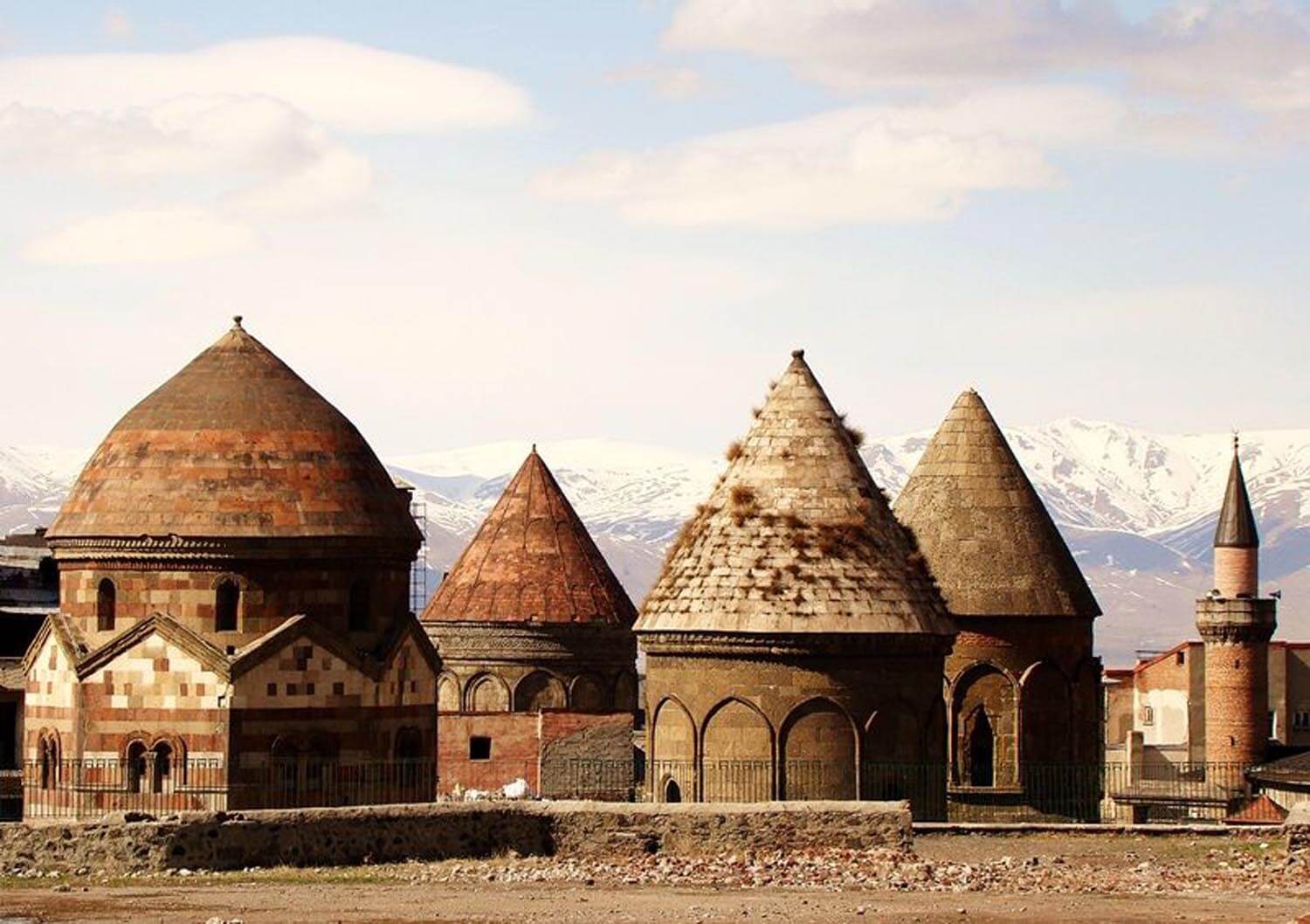 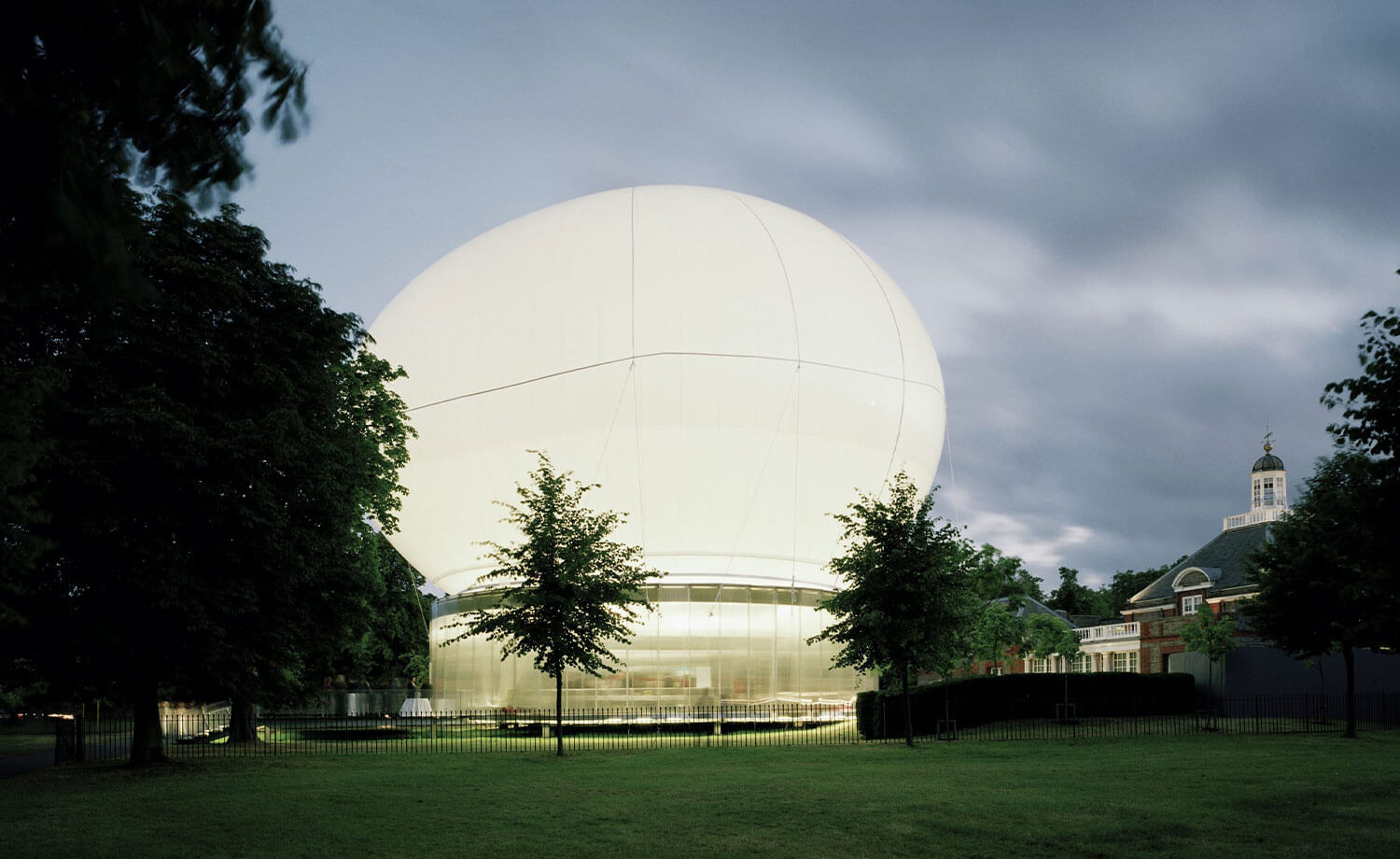 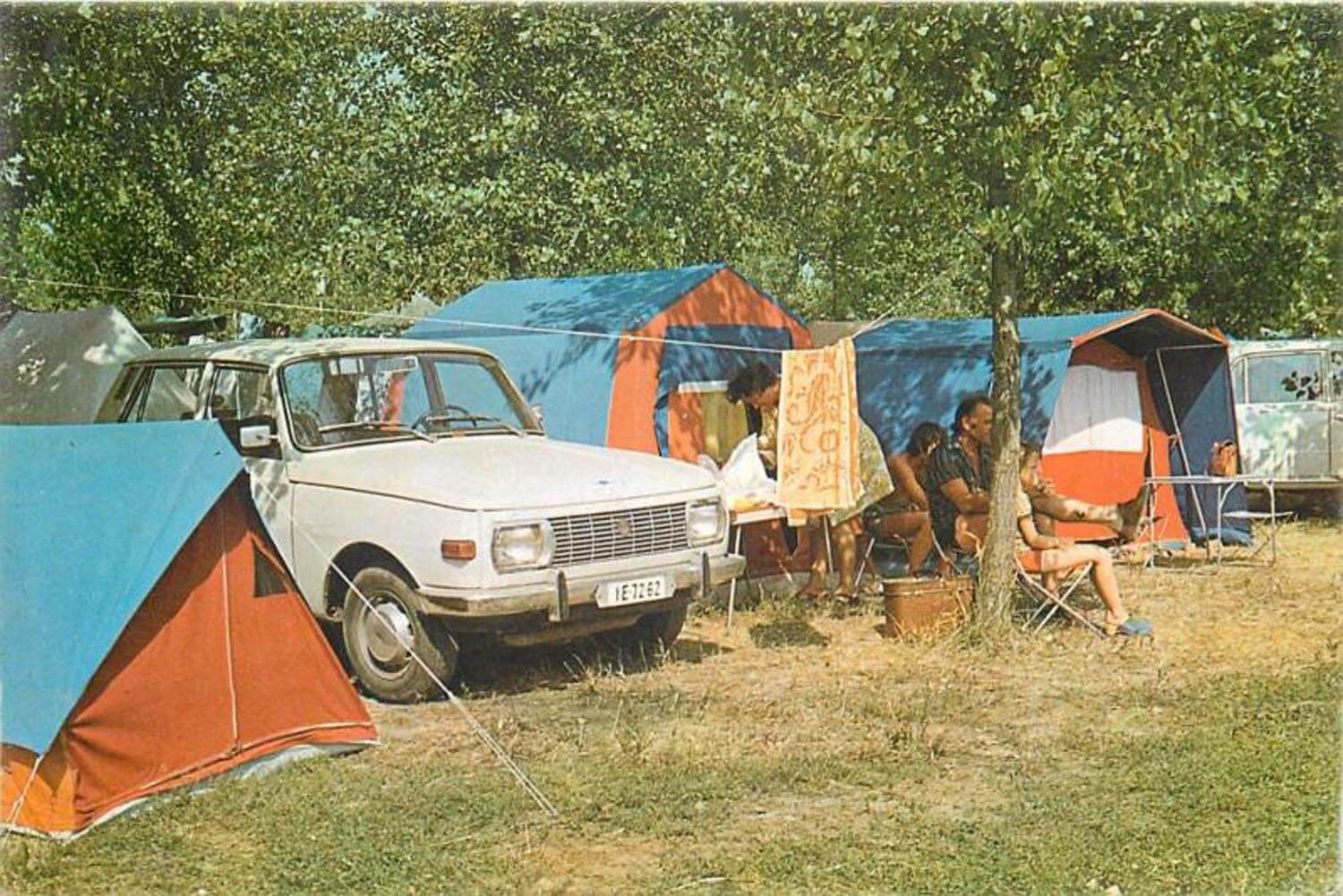 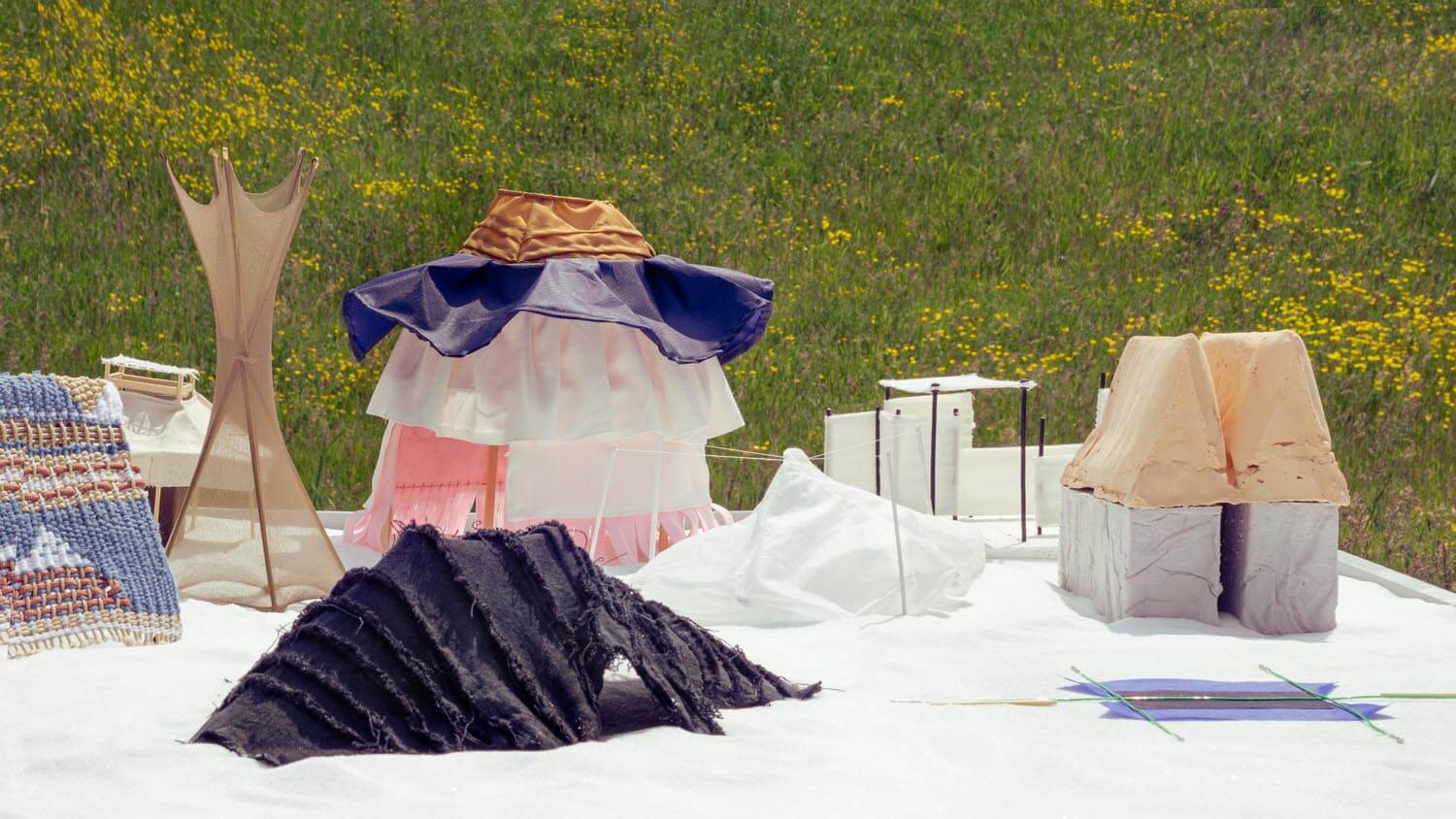 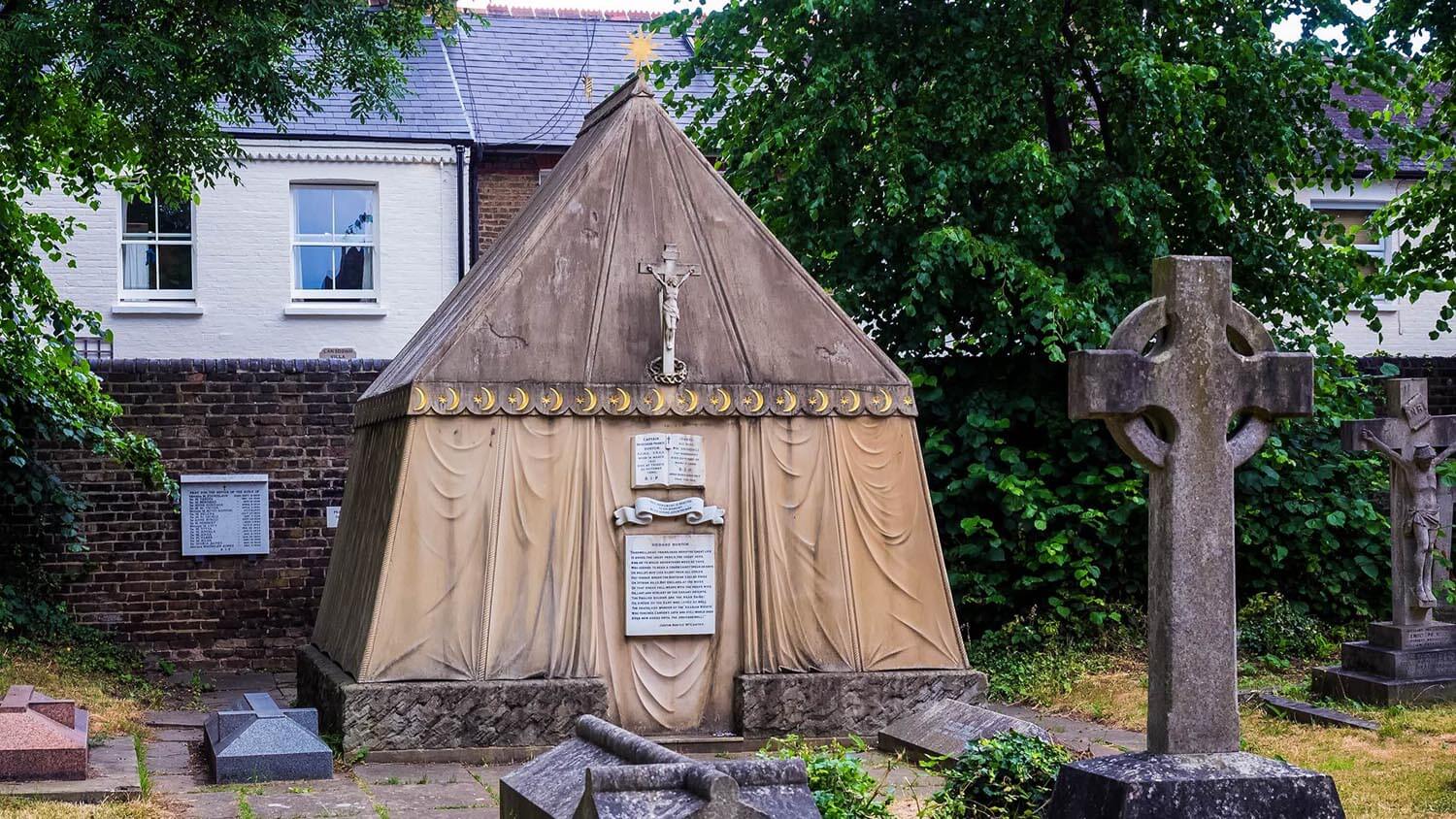 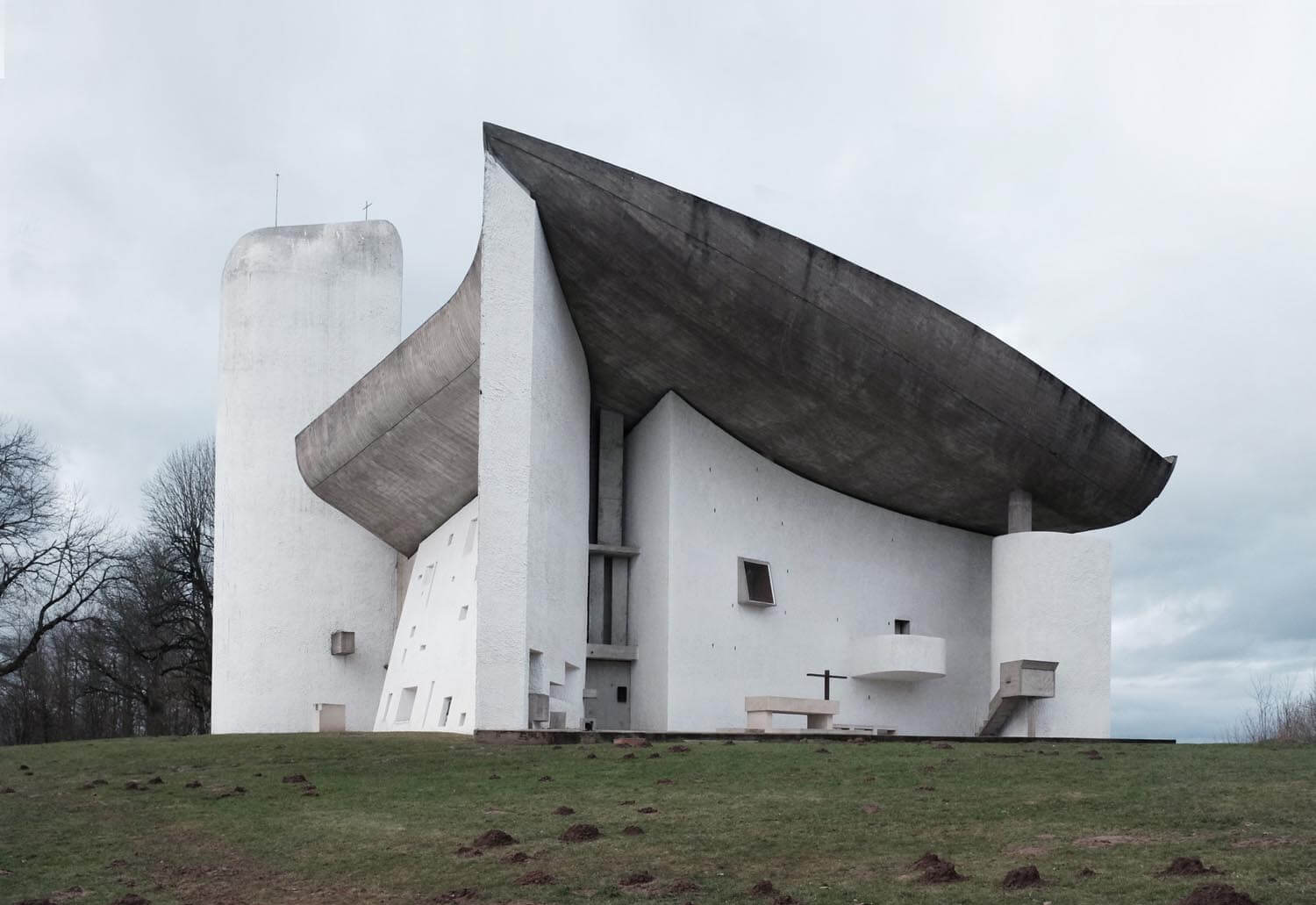 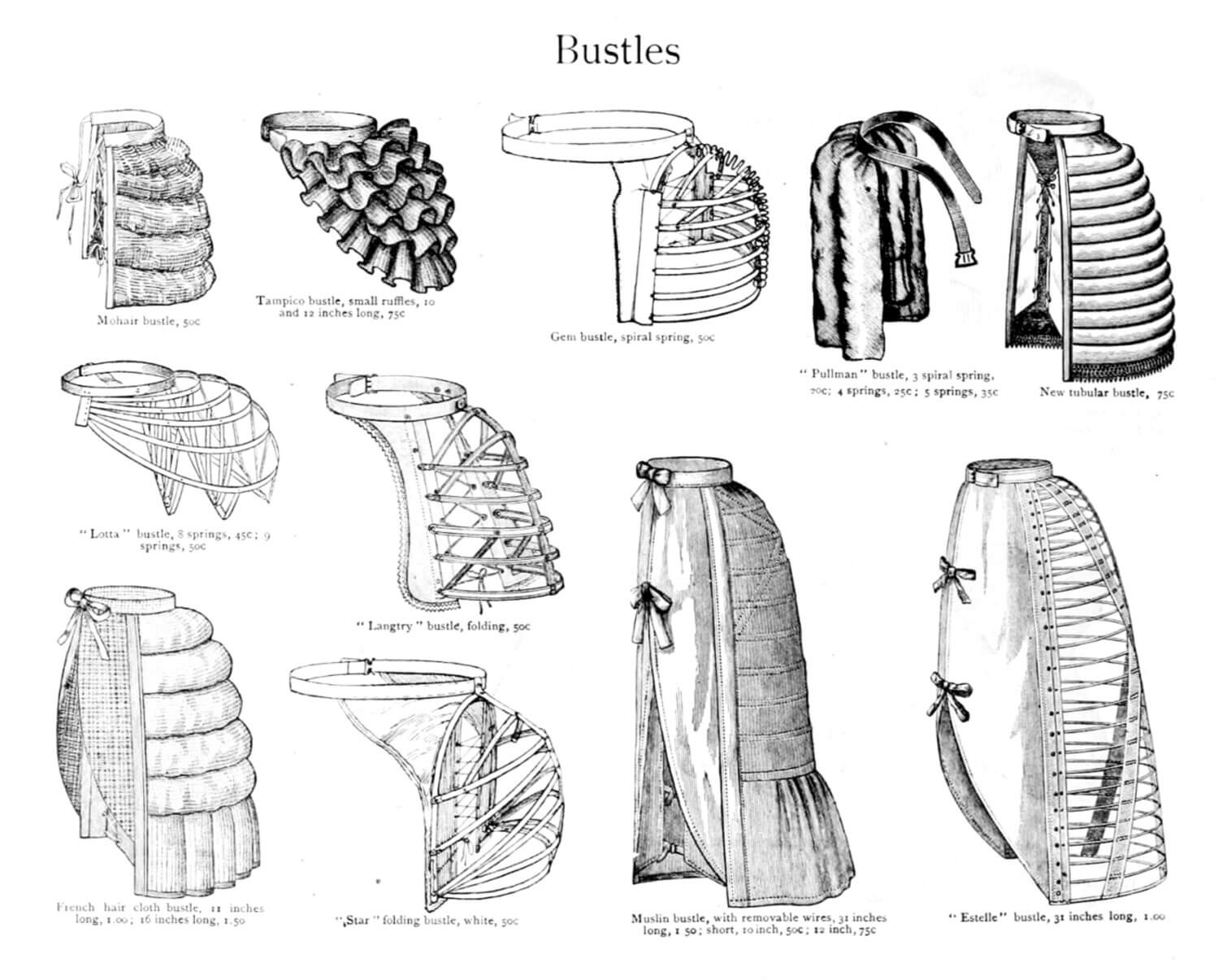 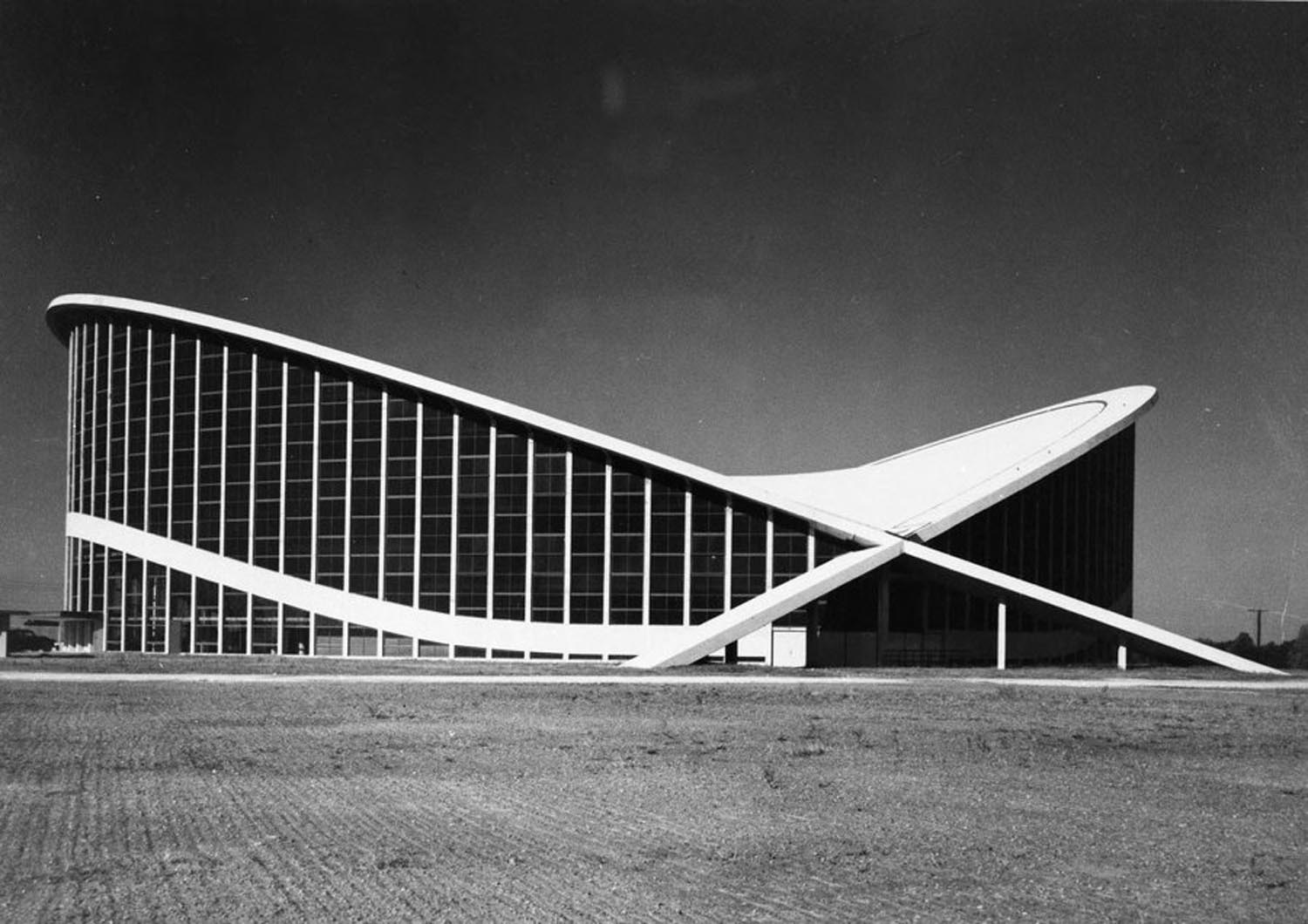 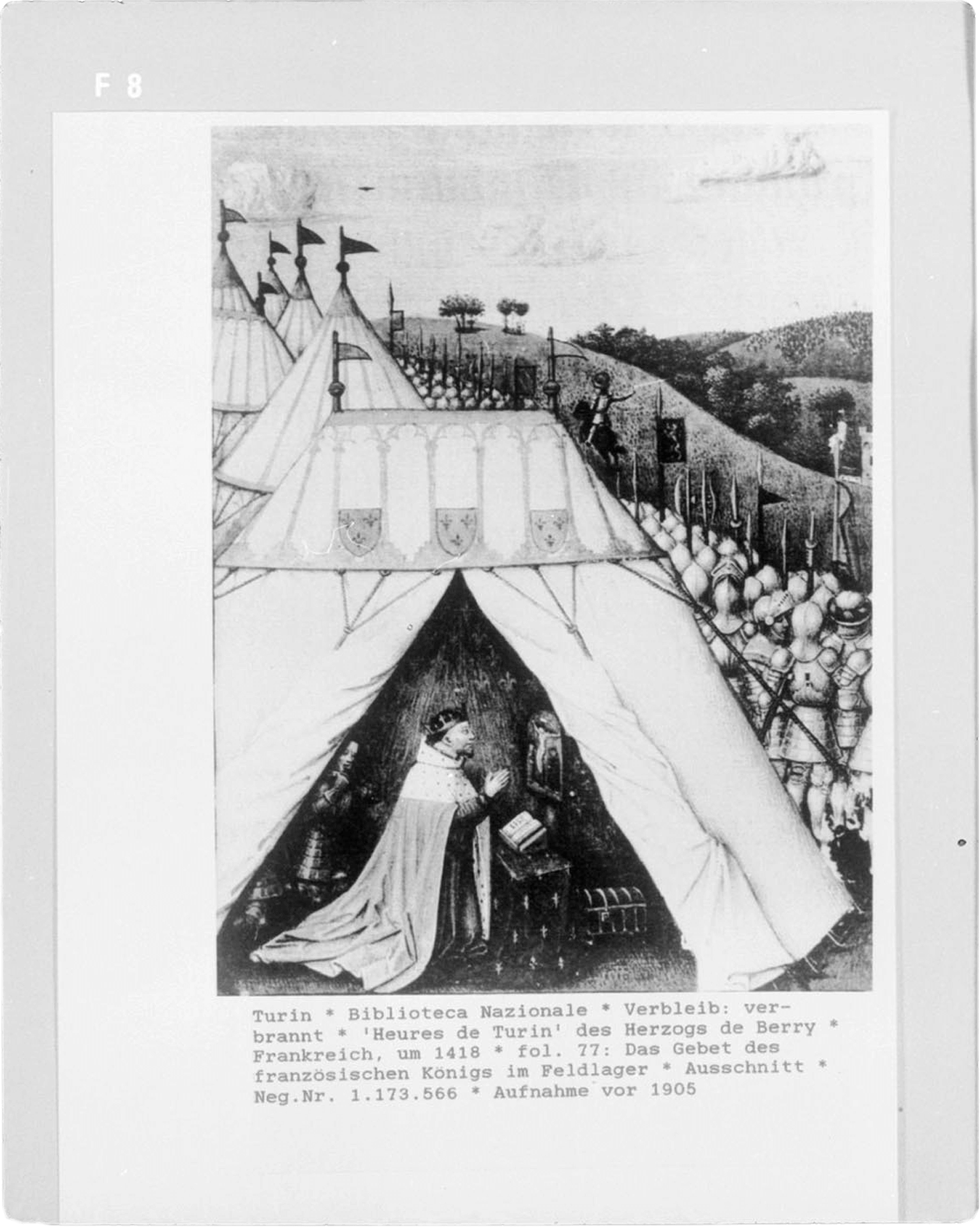 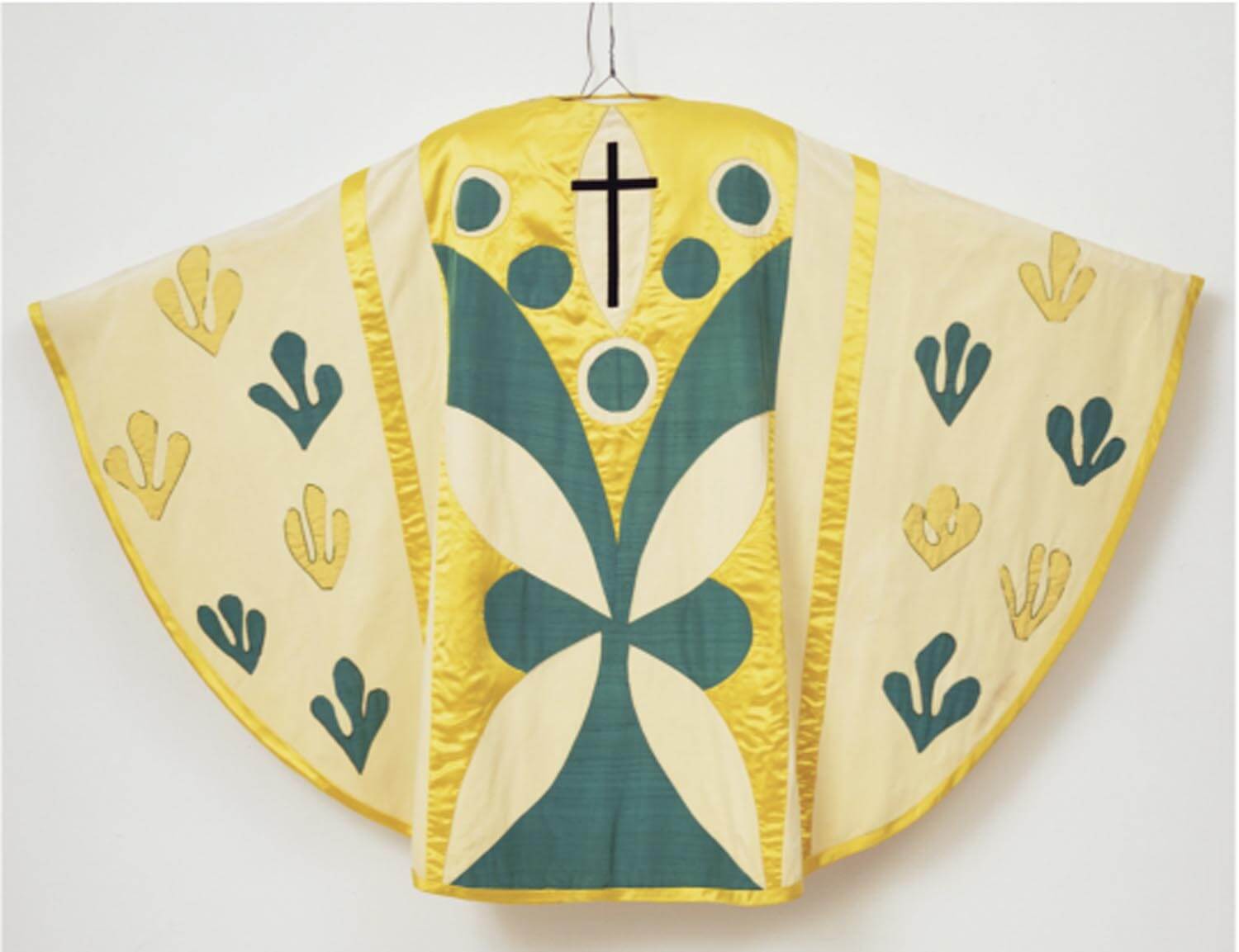 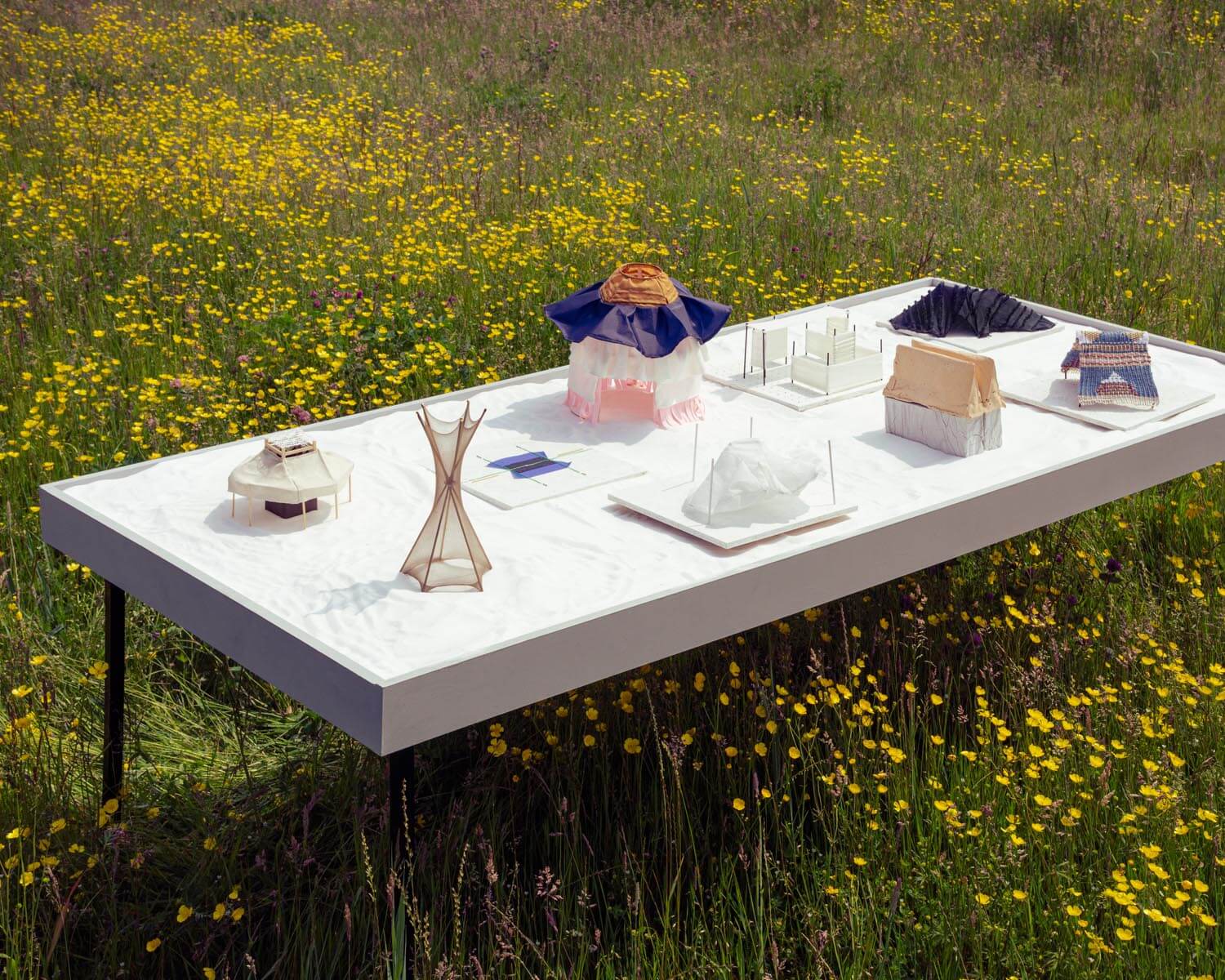 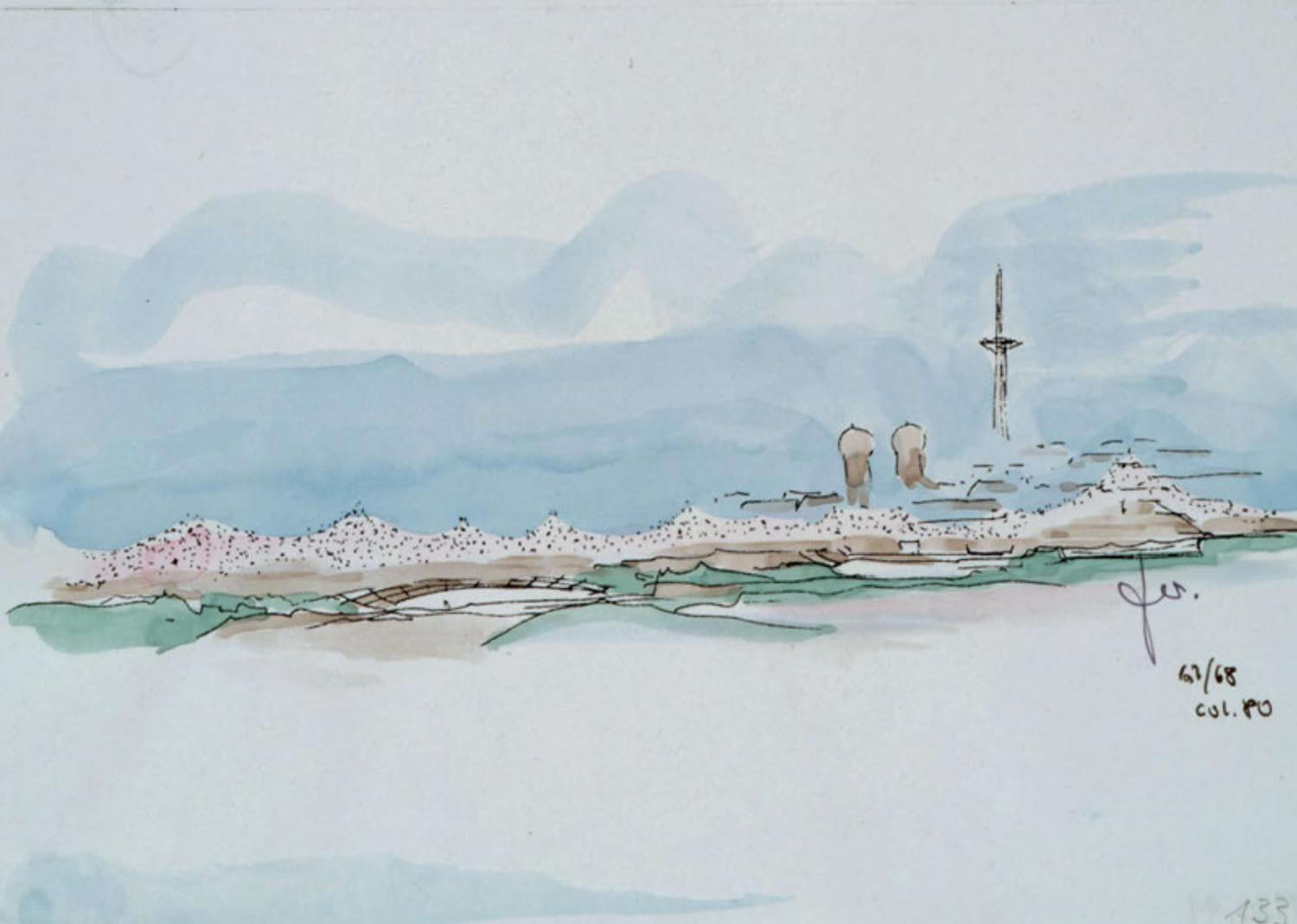 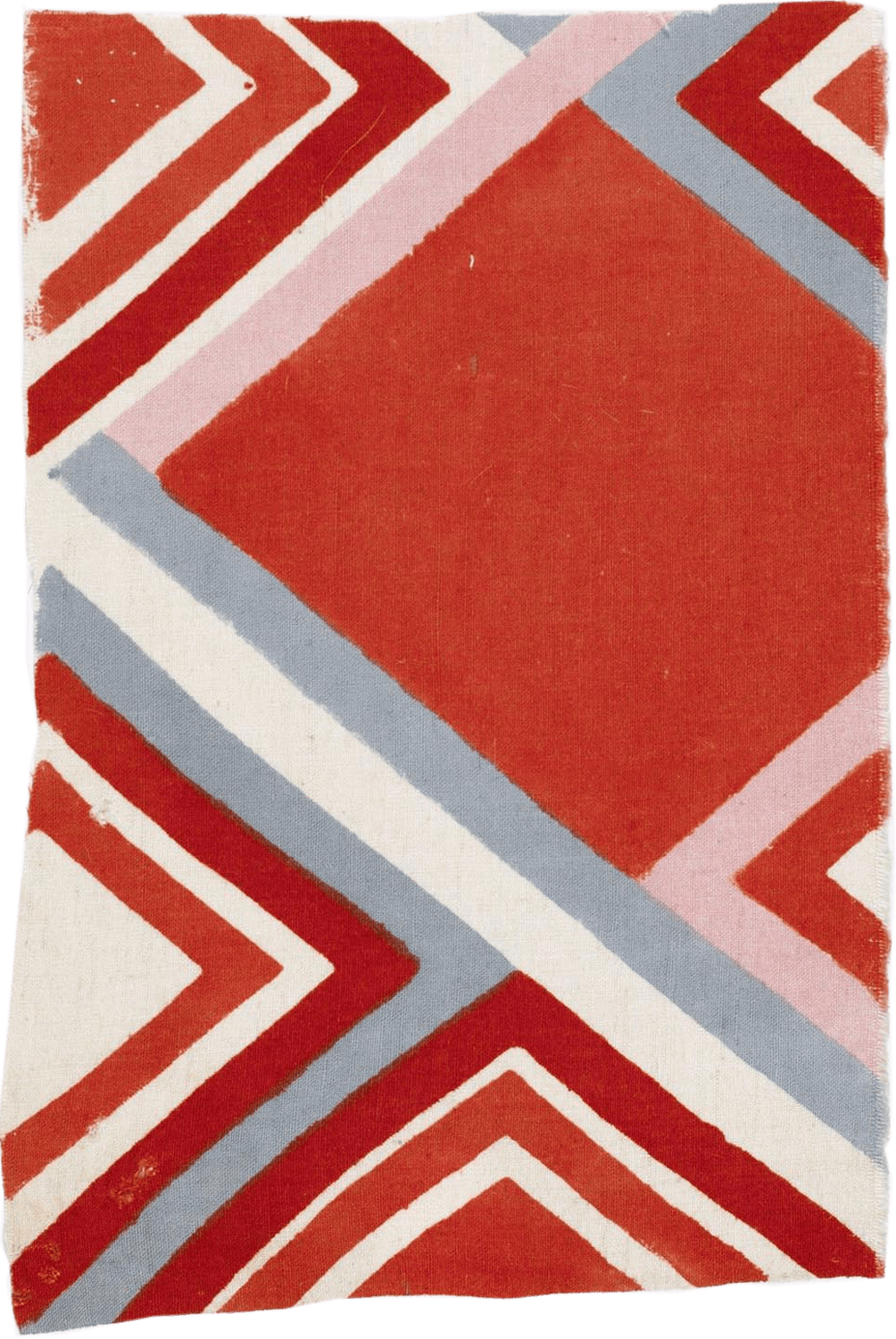 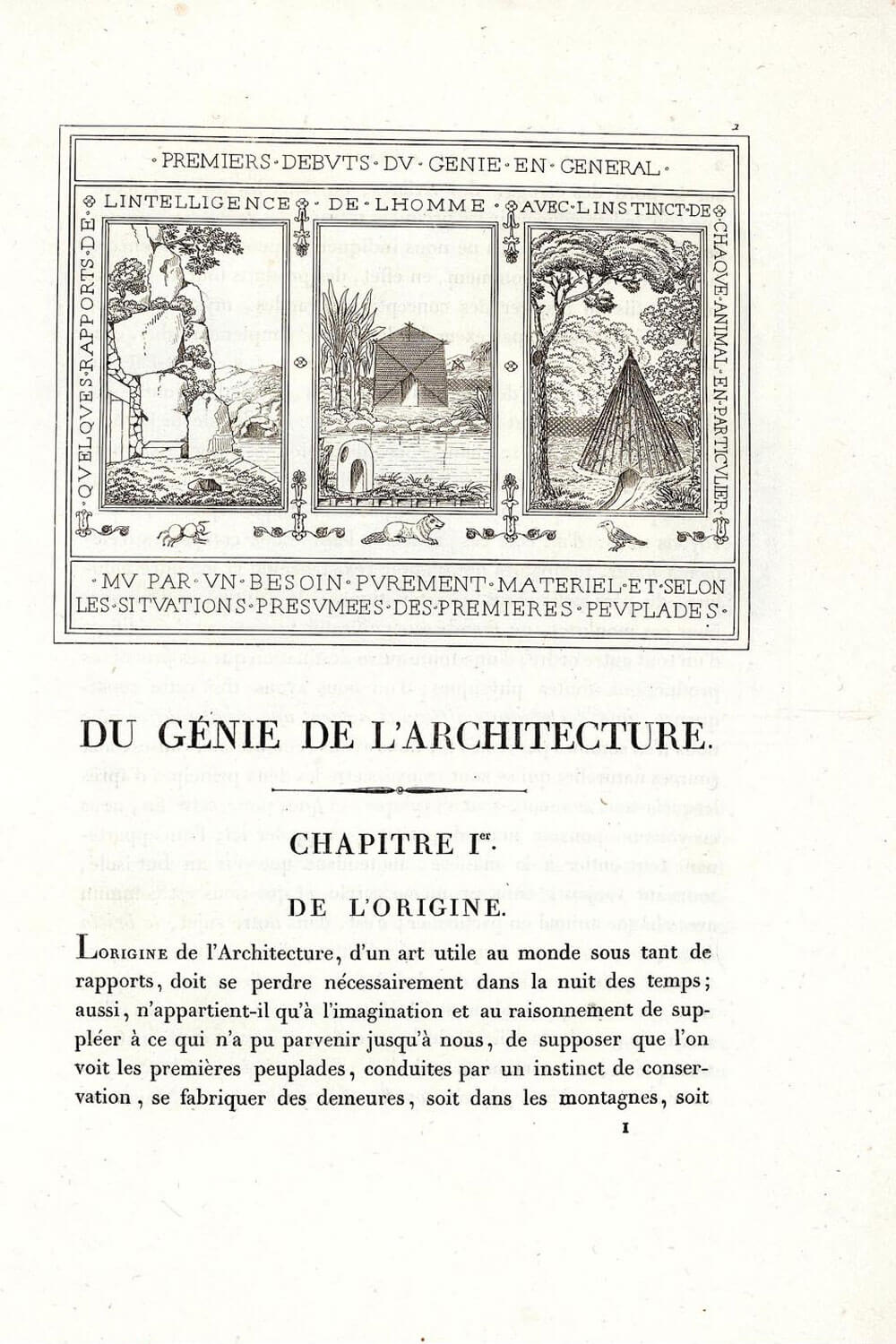 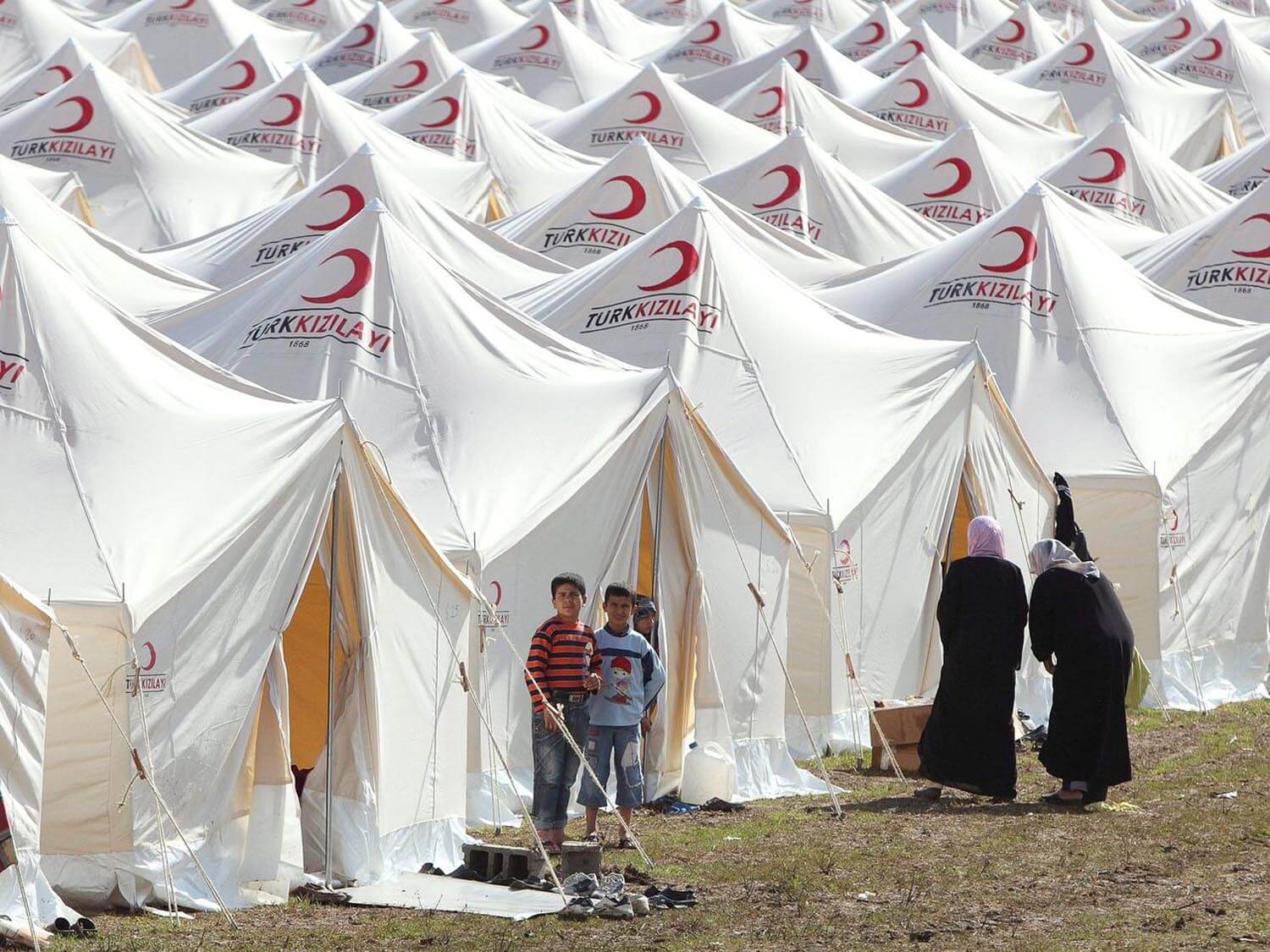 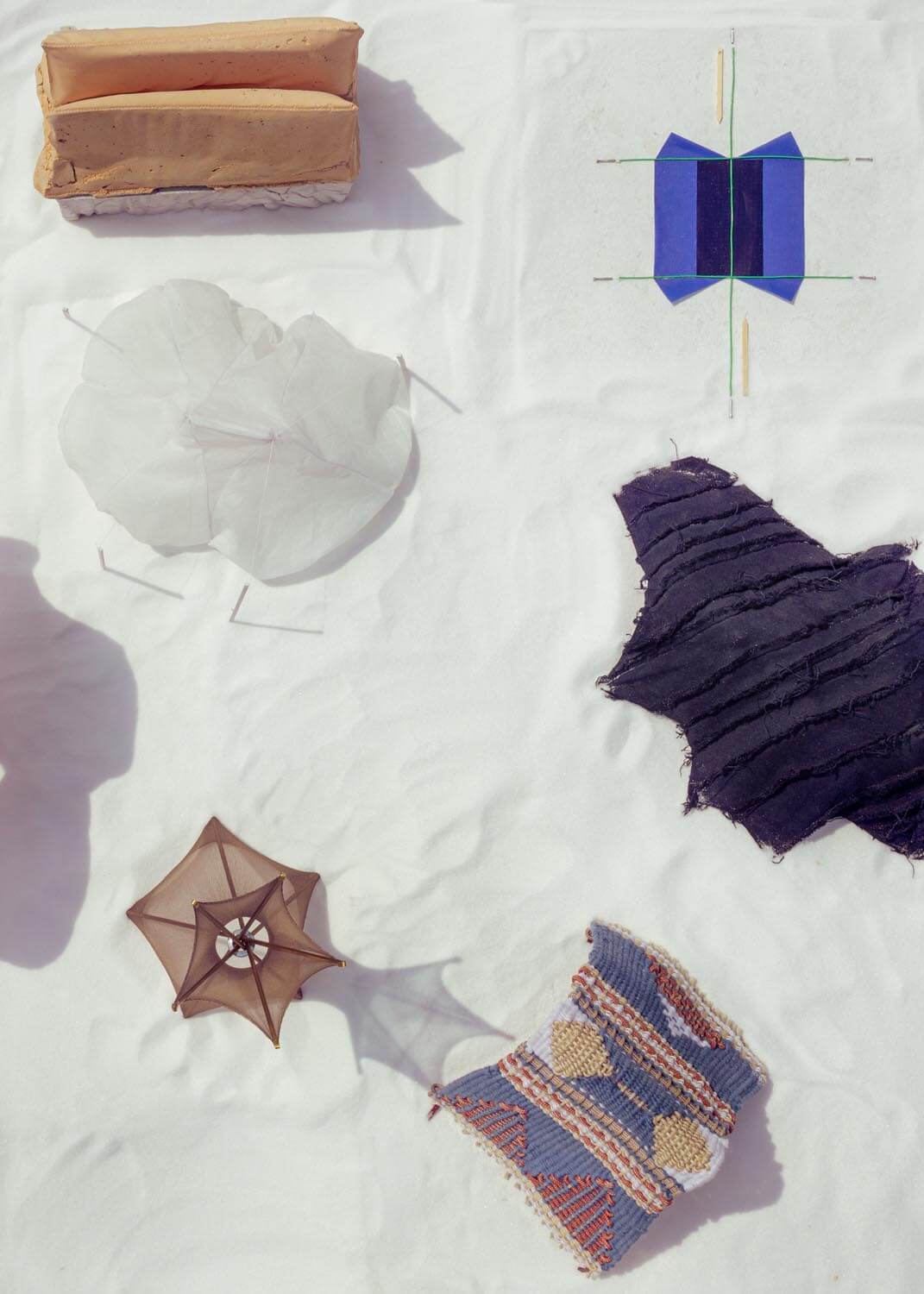 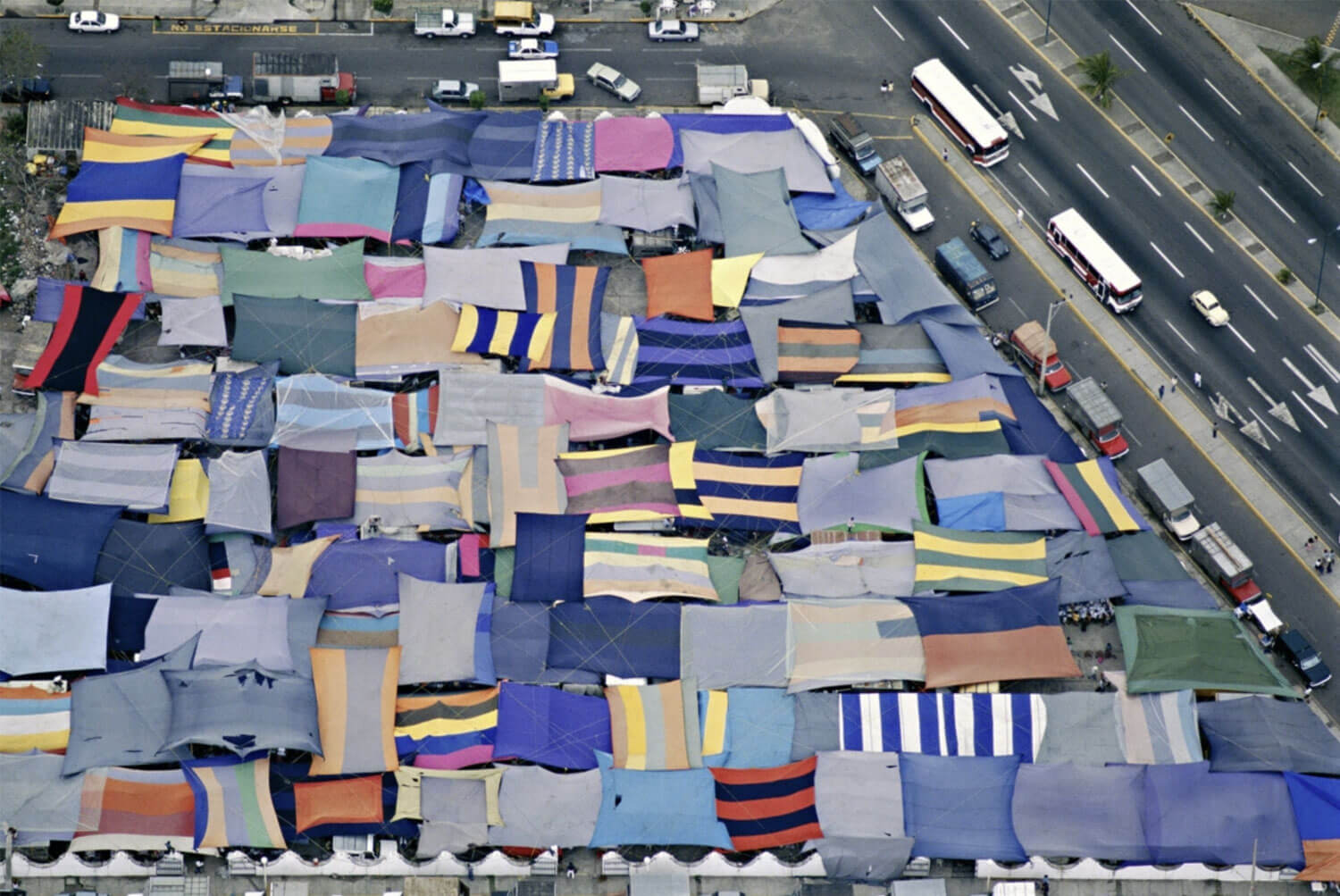 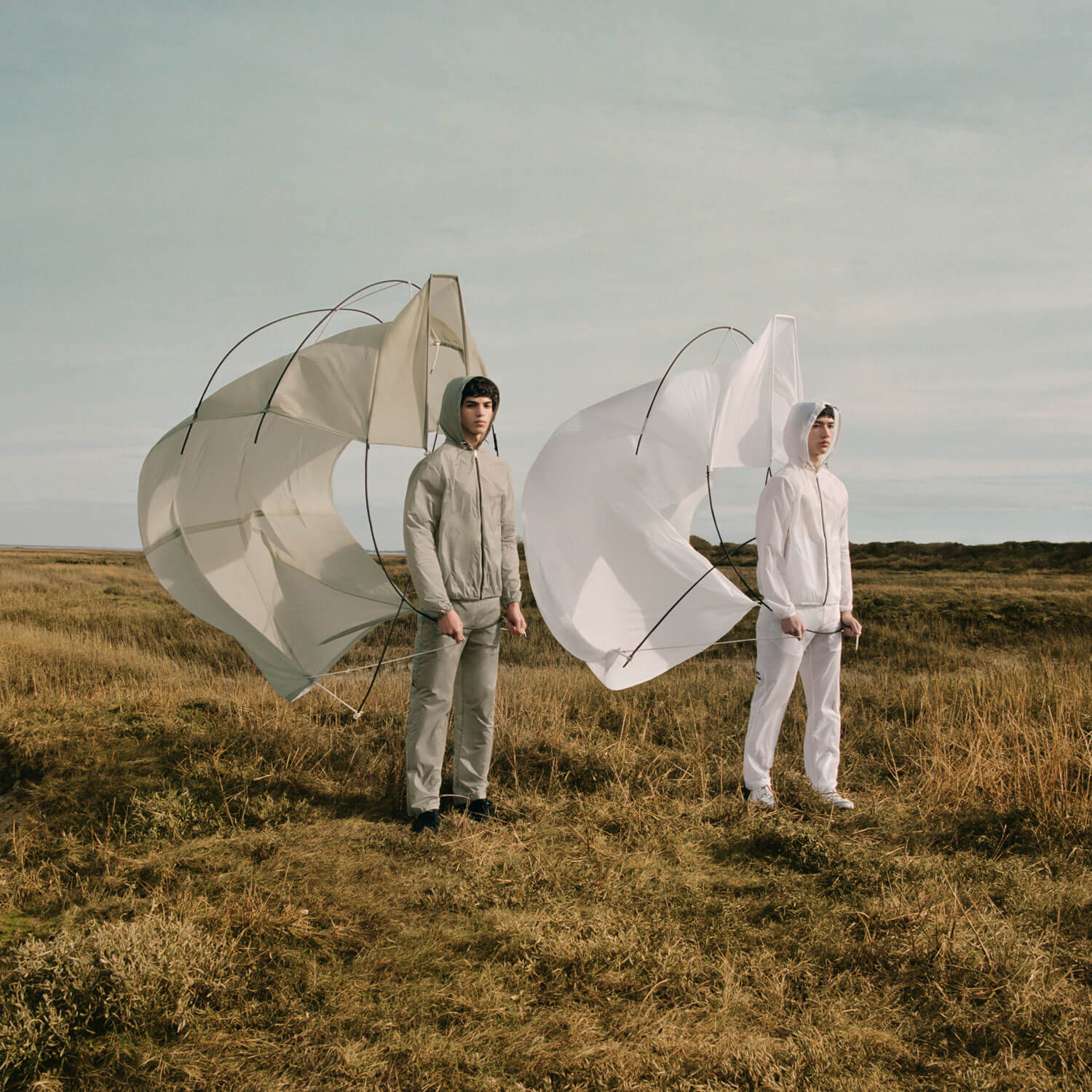 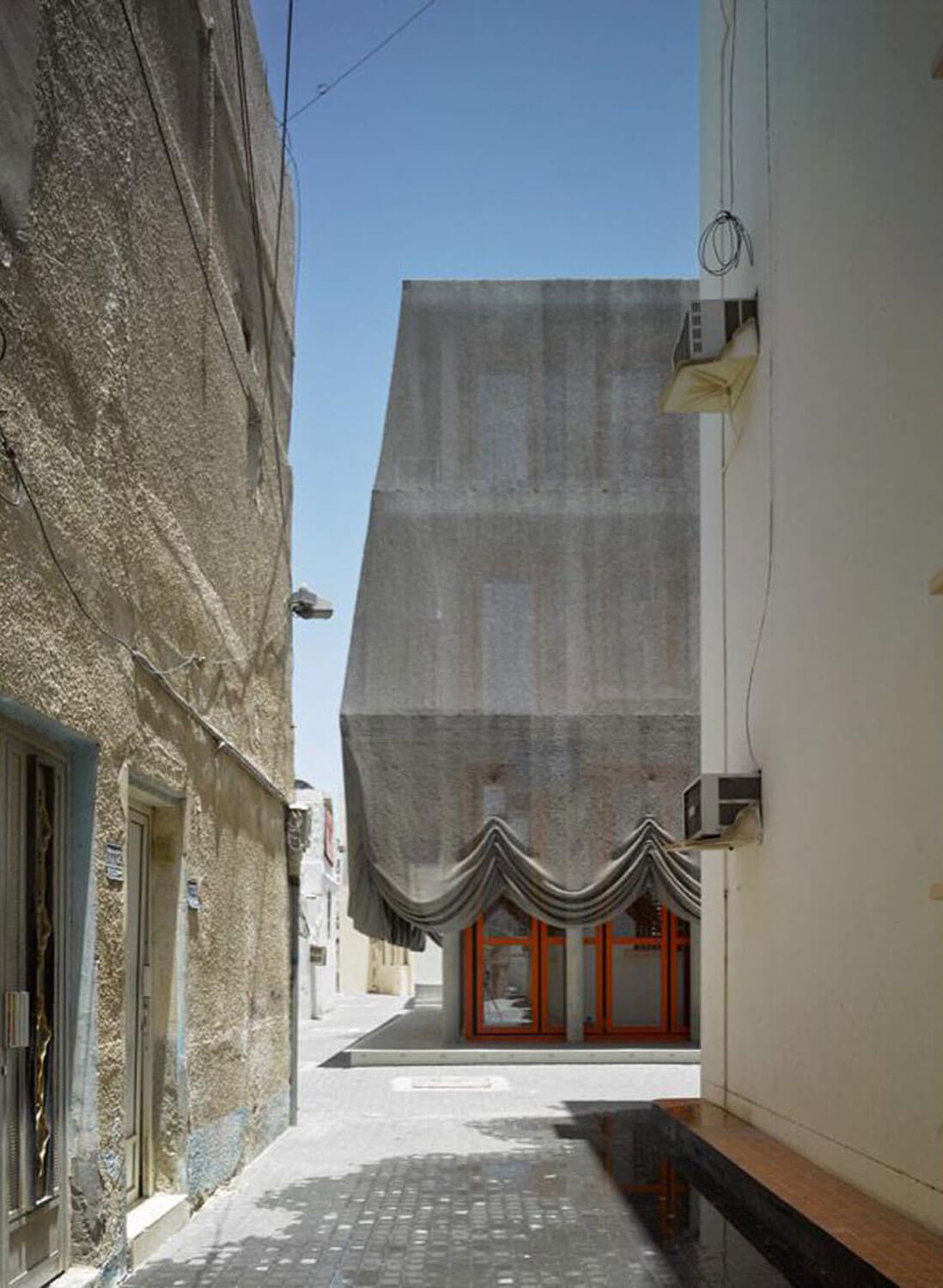