Zandformatie temporarily transforms the Belgenmonument in Amersfoort into a Belgian-style memorial. The neo-Gothic style that flourished in Belgium in the late nineteenth century was characteristic of architect Huib Hoste’s (1881-1957) work at the beginning of his career. Gothic elements change the monument into a tribute to the Belgian culture and architecture. 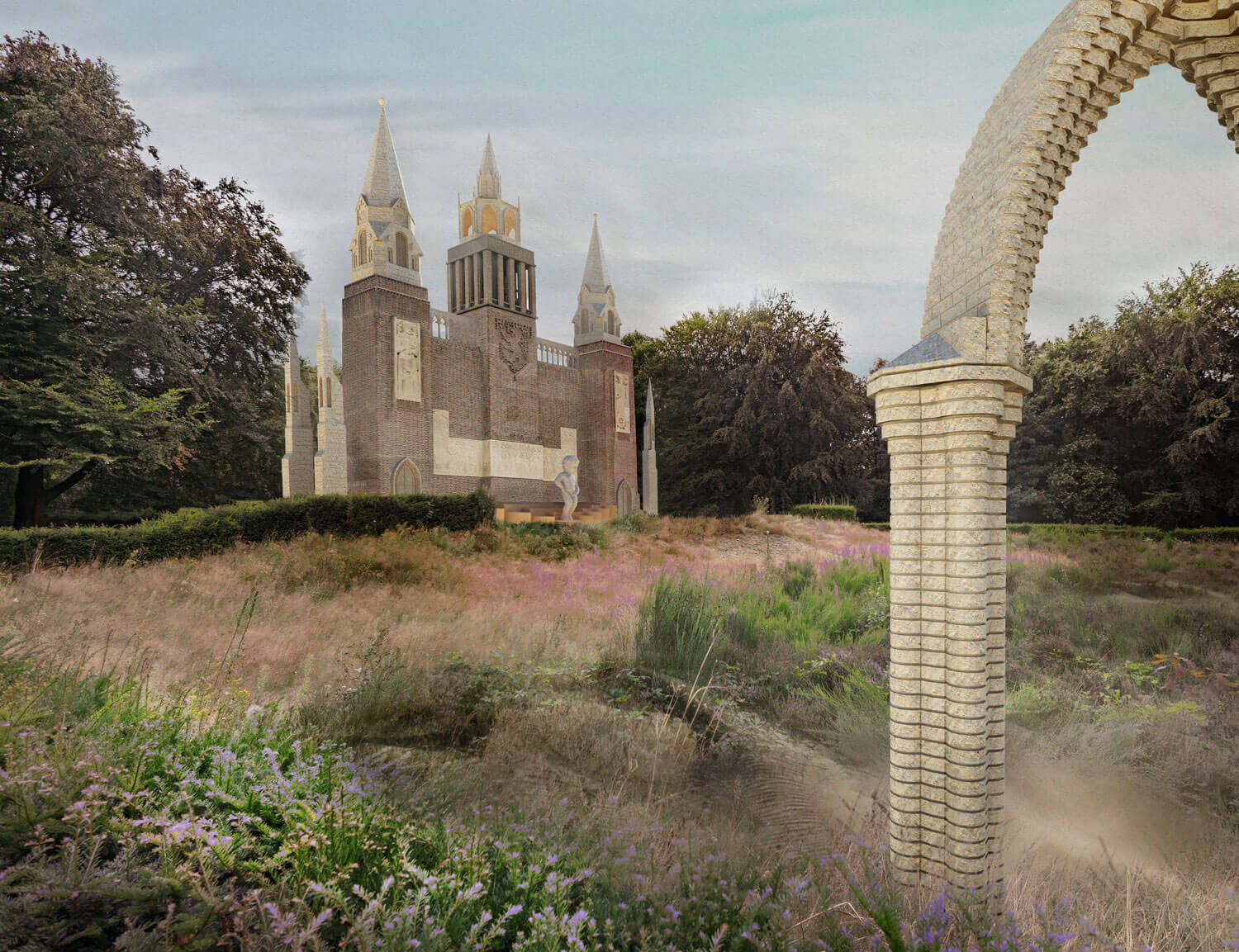 In October 1916, the Central Commission of Workshops of the interned Belgians in the Netherlands submitted a proposal to the Mayor of Amersfoort to establish the Belgenmonument, a memorial as a token of appreciation for the hospitality enjoyed during the First World War.1 Hoste designed the Belgenmonument in a variation on the Amsterdam School-style: the different masses, the various types of masonry with the deep joints, and the detailing classify the monument as typically Dutch. Ironic, given the Belgian origin of the architect and the cultural significance of the memorial. Why is cultural diversity associated with fleeing here excessively denied?

The Belgenmonument is located on the Amersfoorste Berg: a windy, sandy hill surrounded by woods and heathland. We took the shifting sand and original bricks as a starting point for our concept. From this, we designed the sand brick, a new kind of brick that consists of local sand and natural resin glue. The result represents the ephemerality of fleeing: due to natural (weather) conditions, the sand bricks will erode in one season. Slowly the sand drifts back to the surrounding heathlands. The ever-changing scene gives a different meaning to the place’s history. 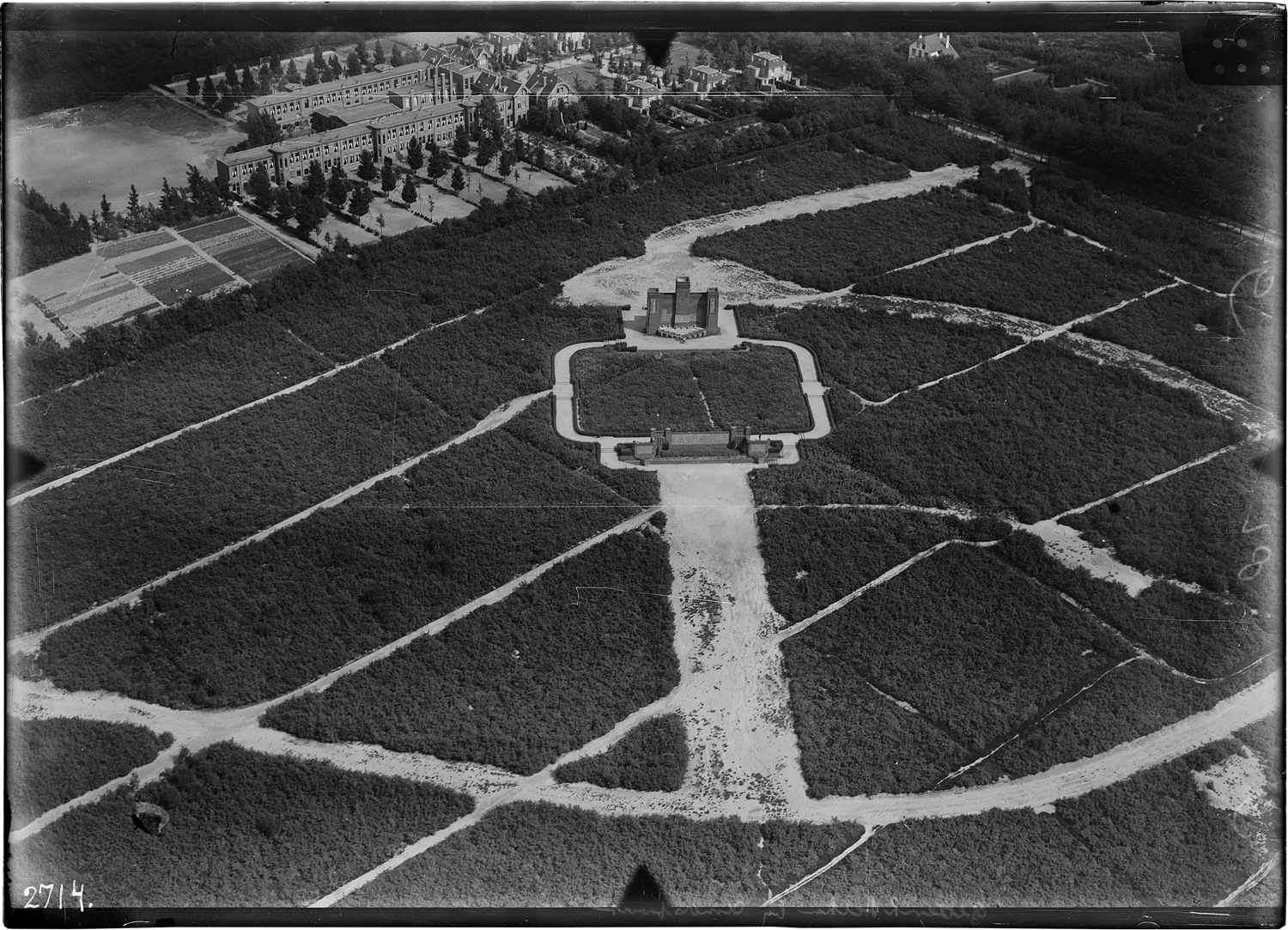 Anonymous (1920). Aerial Photograph of the Belgenmonument in Amersfoort, NIMH (2017). 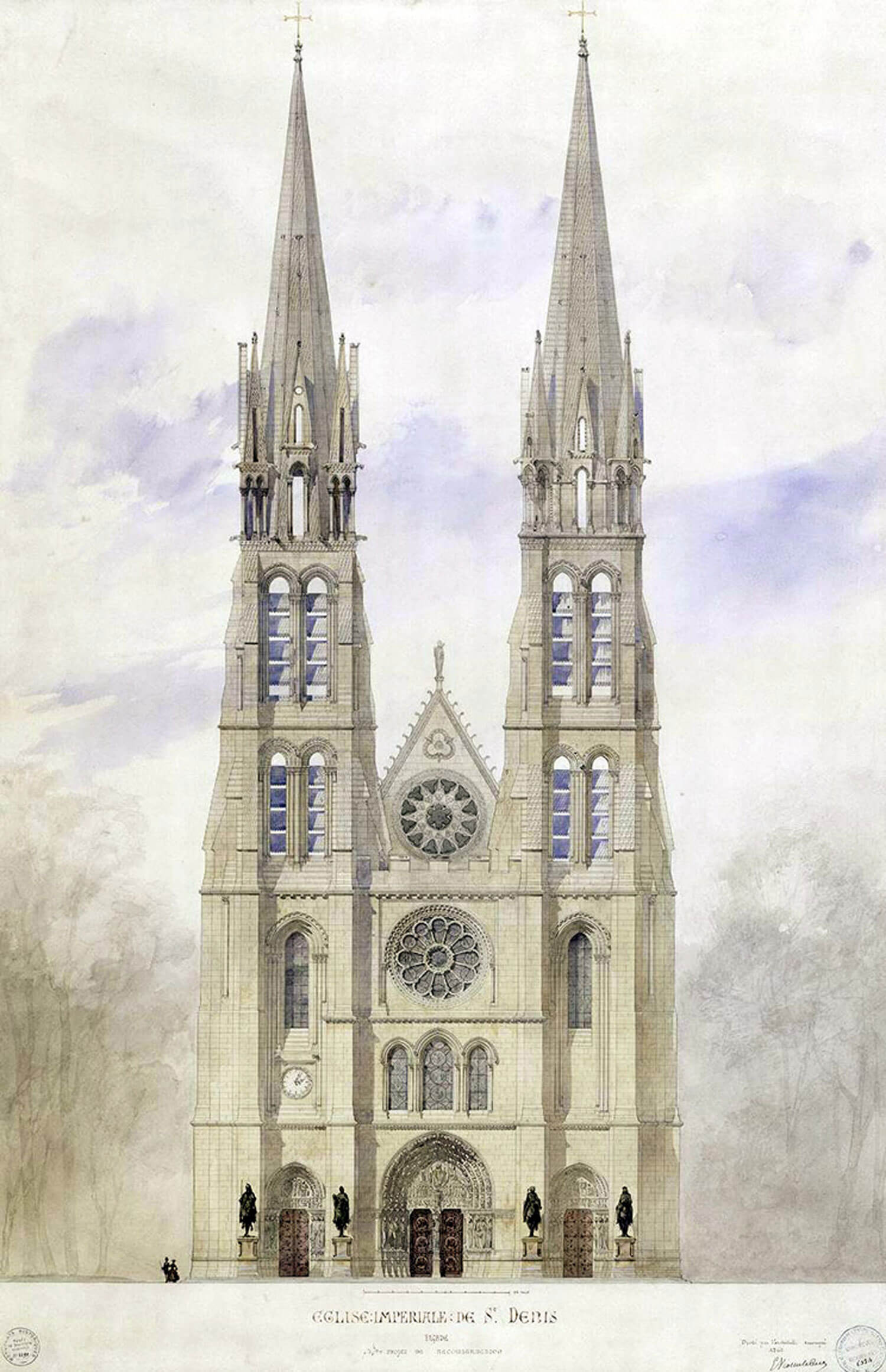 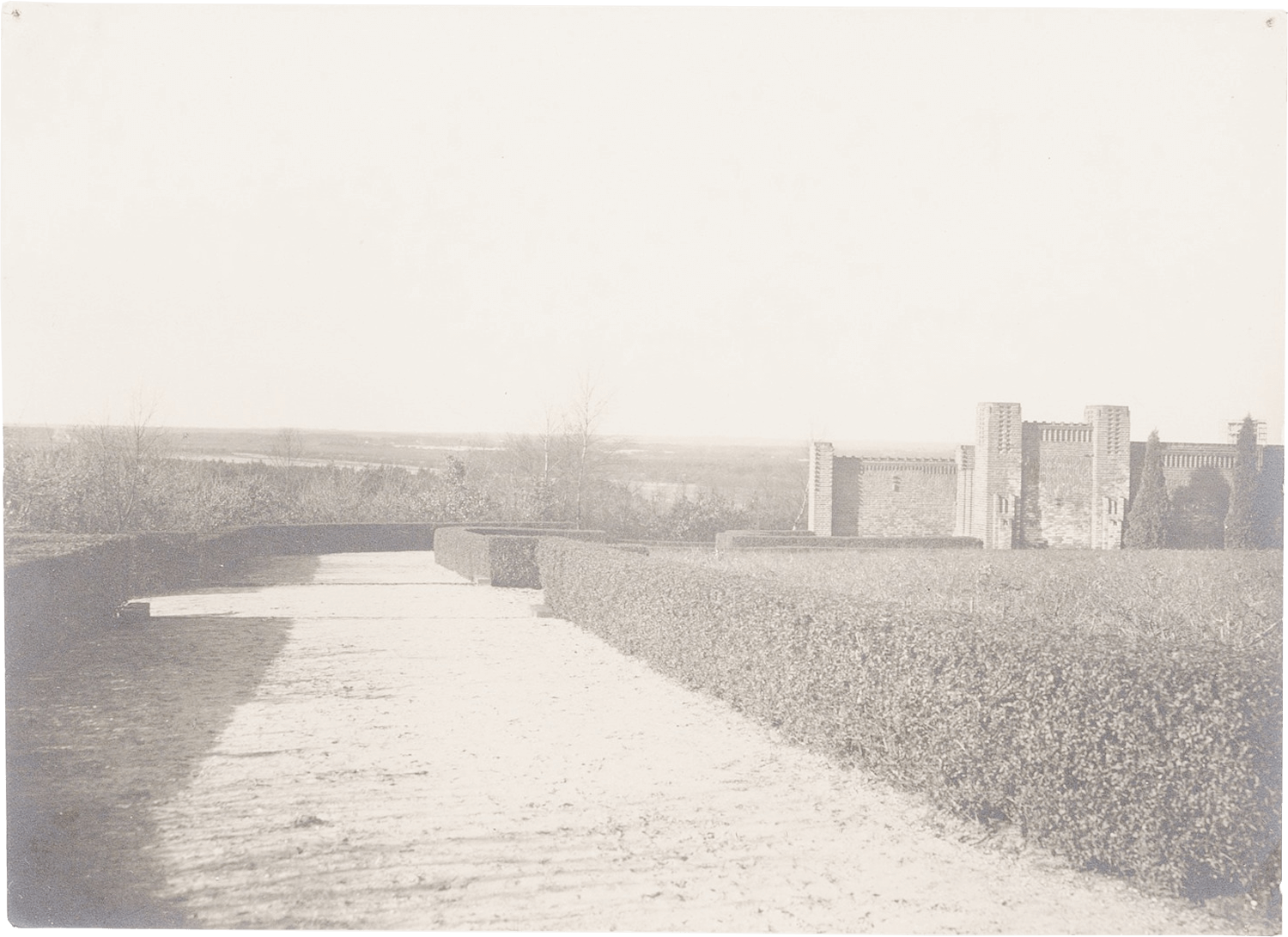 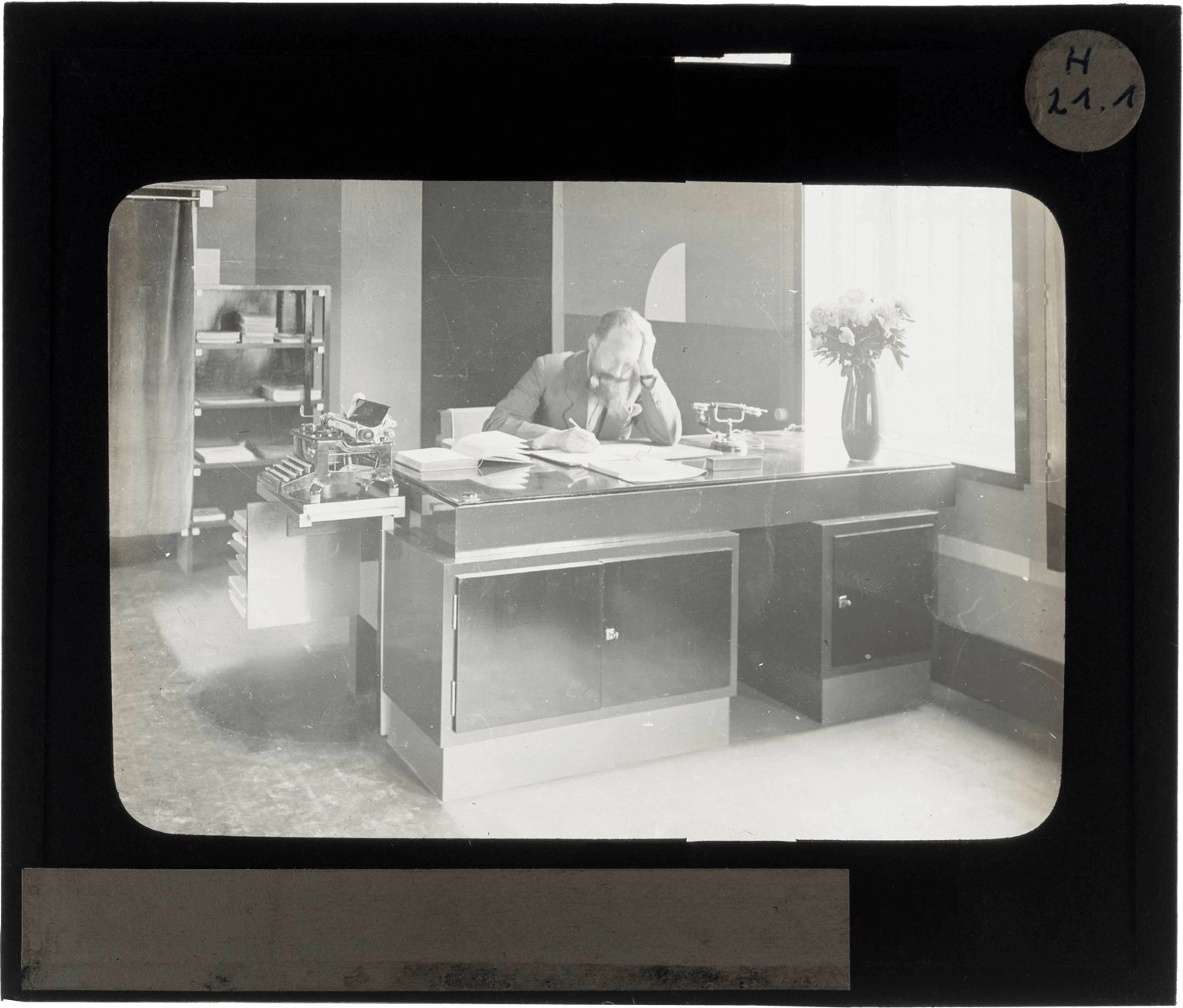 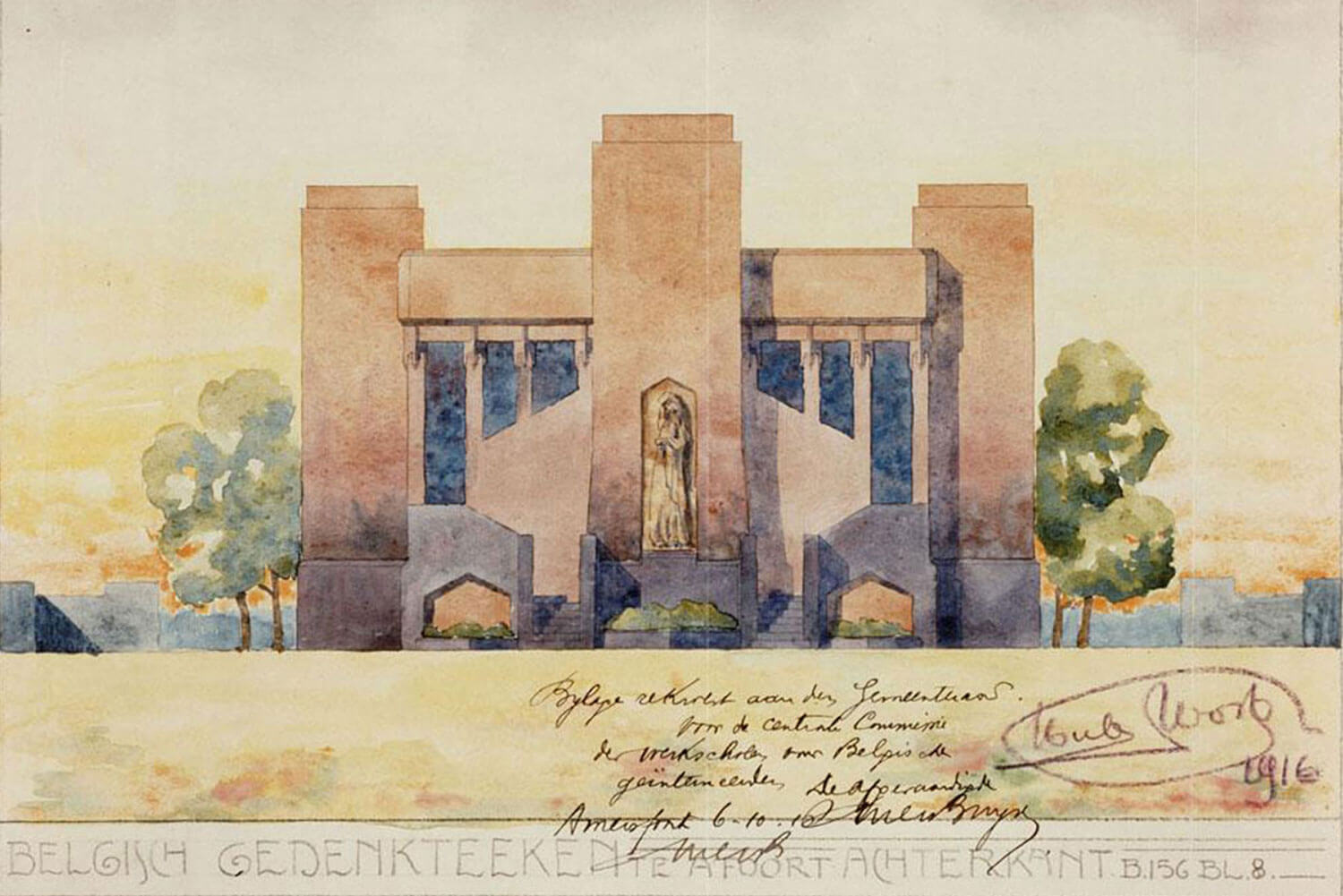 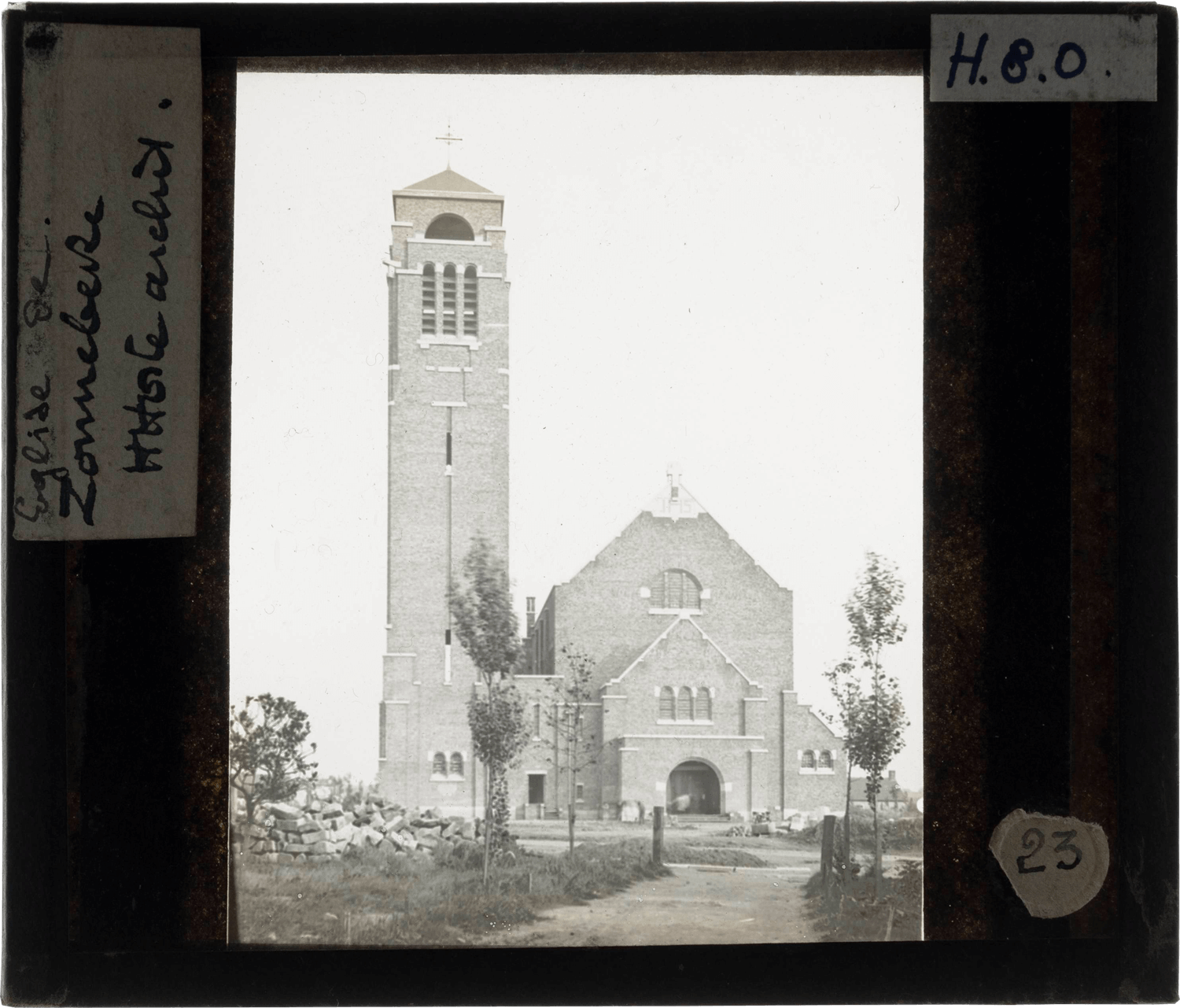 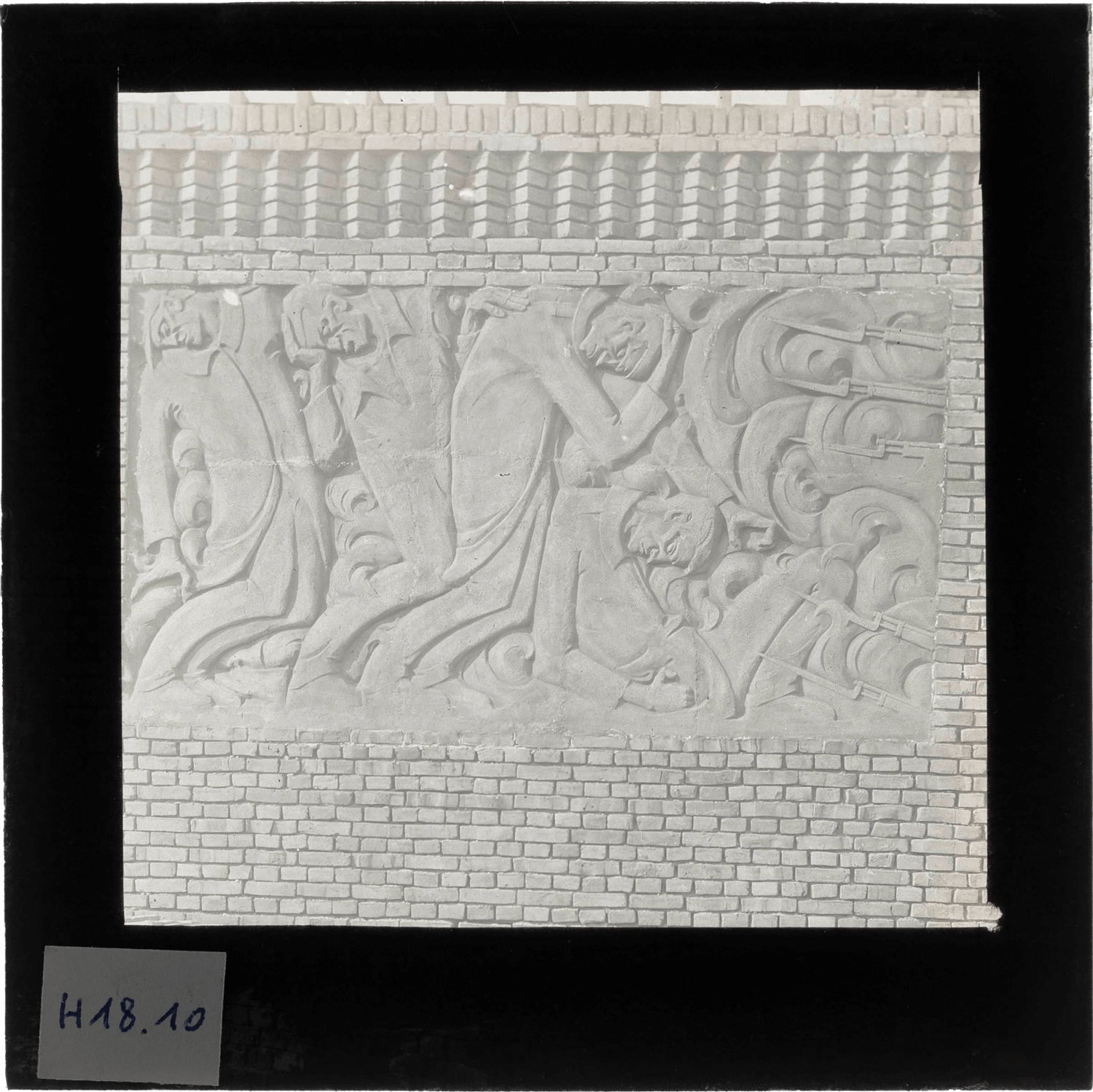 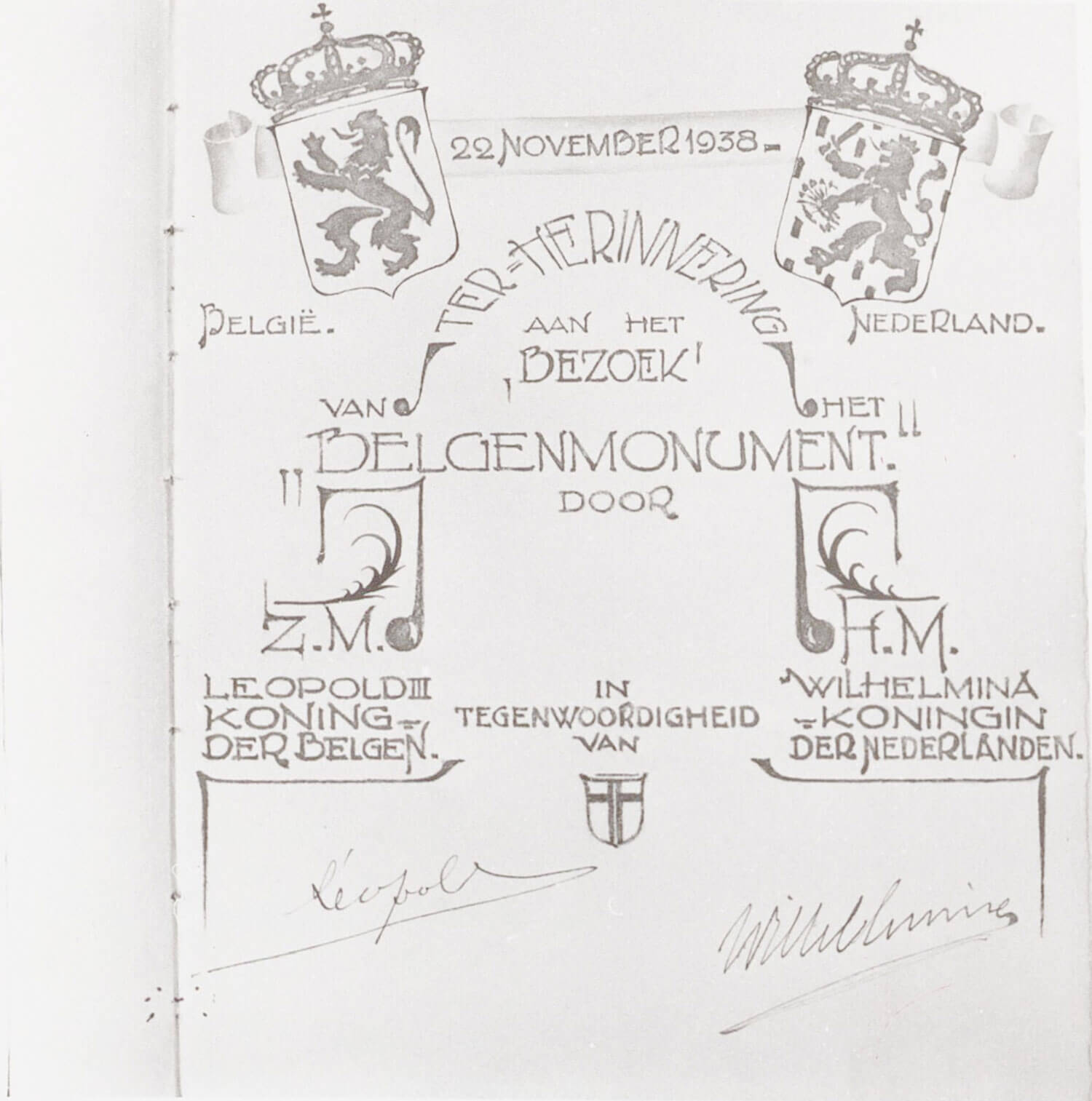 Anonymous (1918). Poster of the Opening of the Belgenmonument [illustration]. 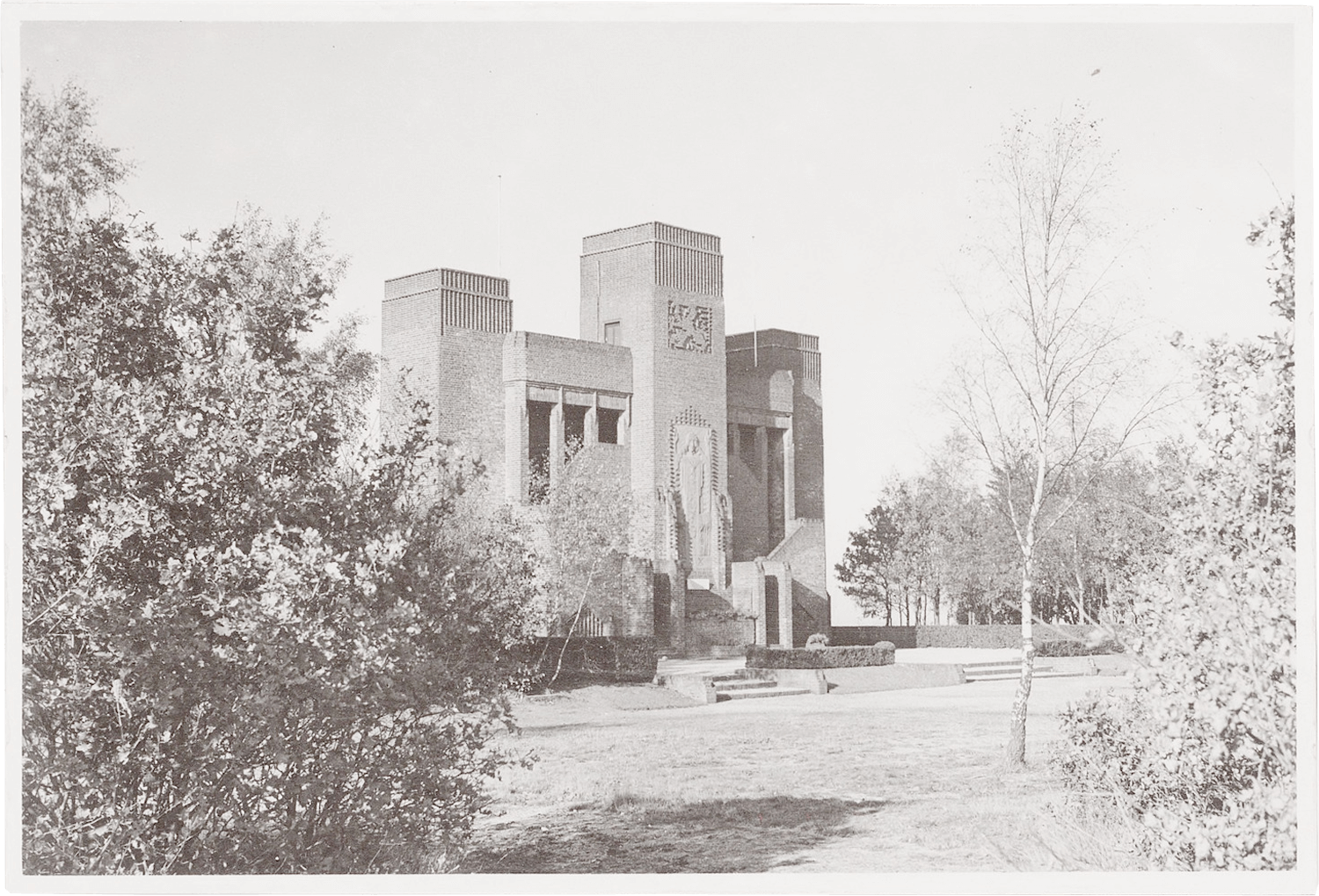 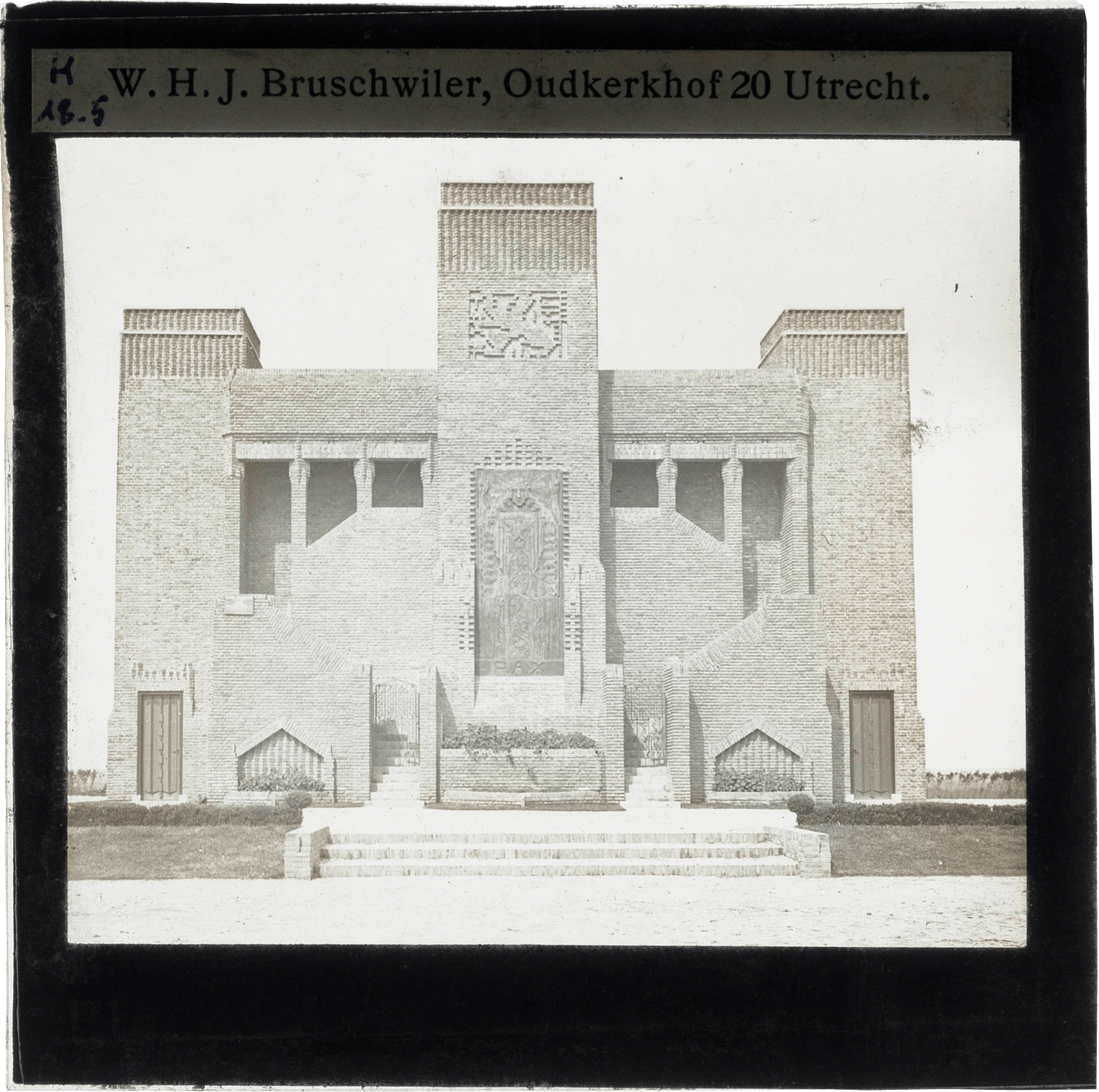 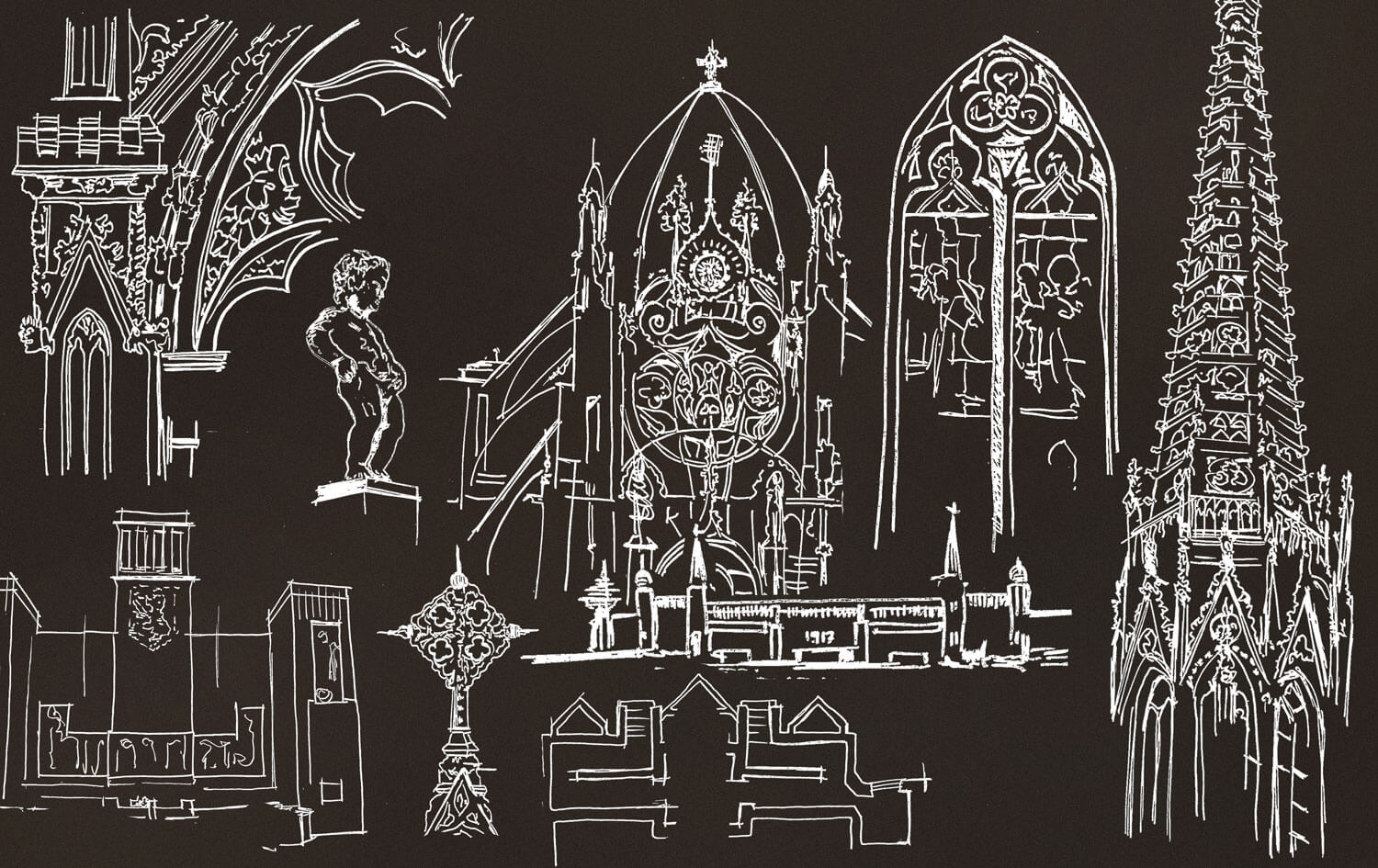 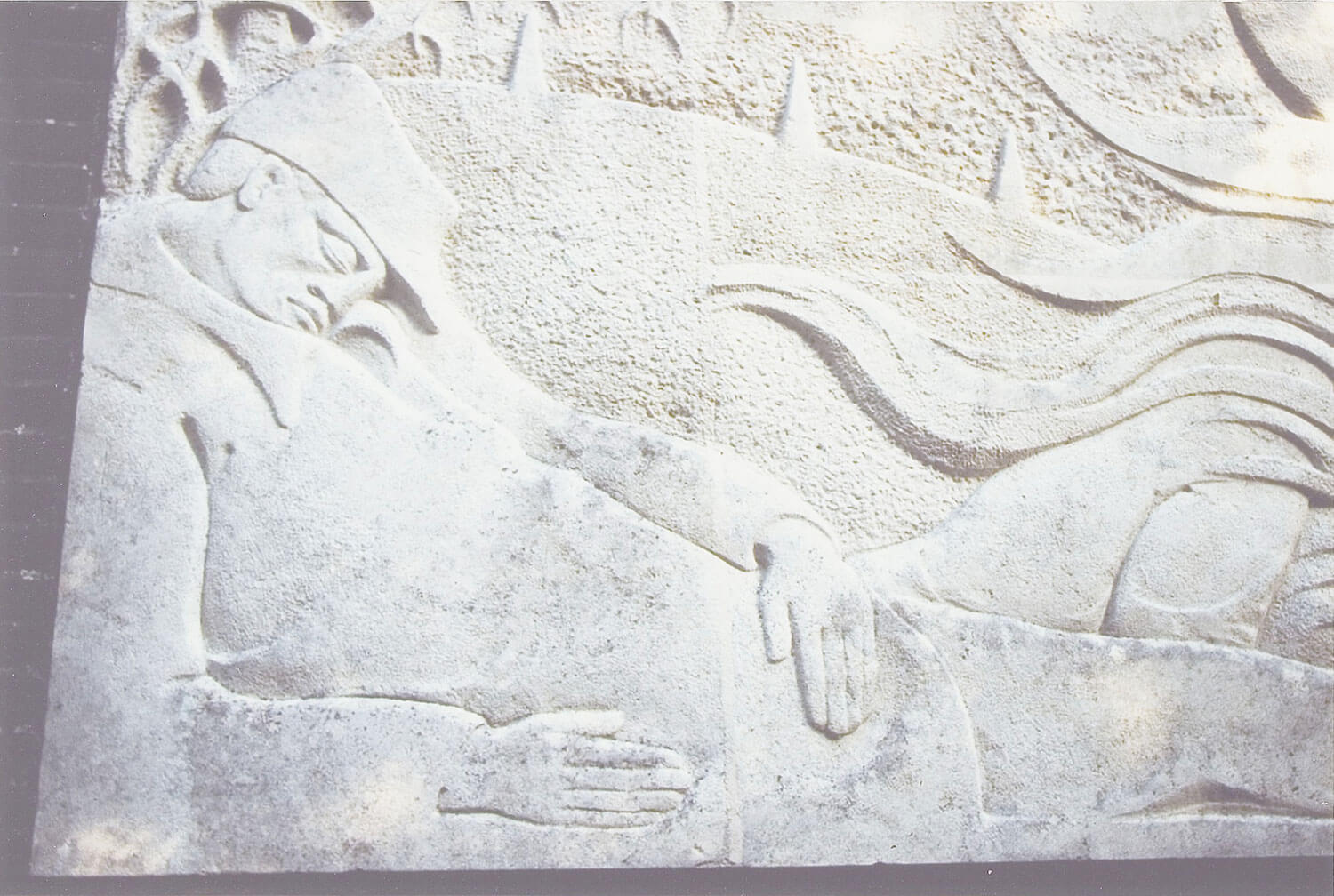 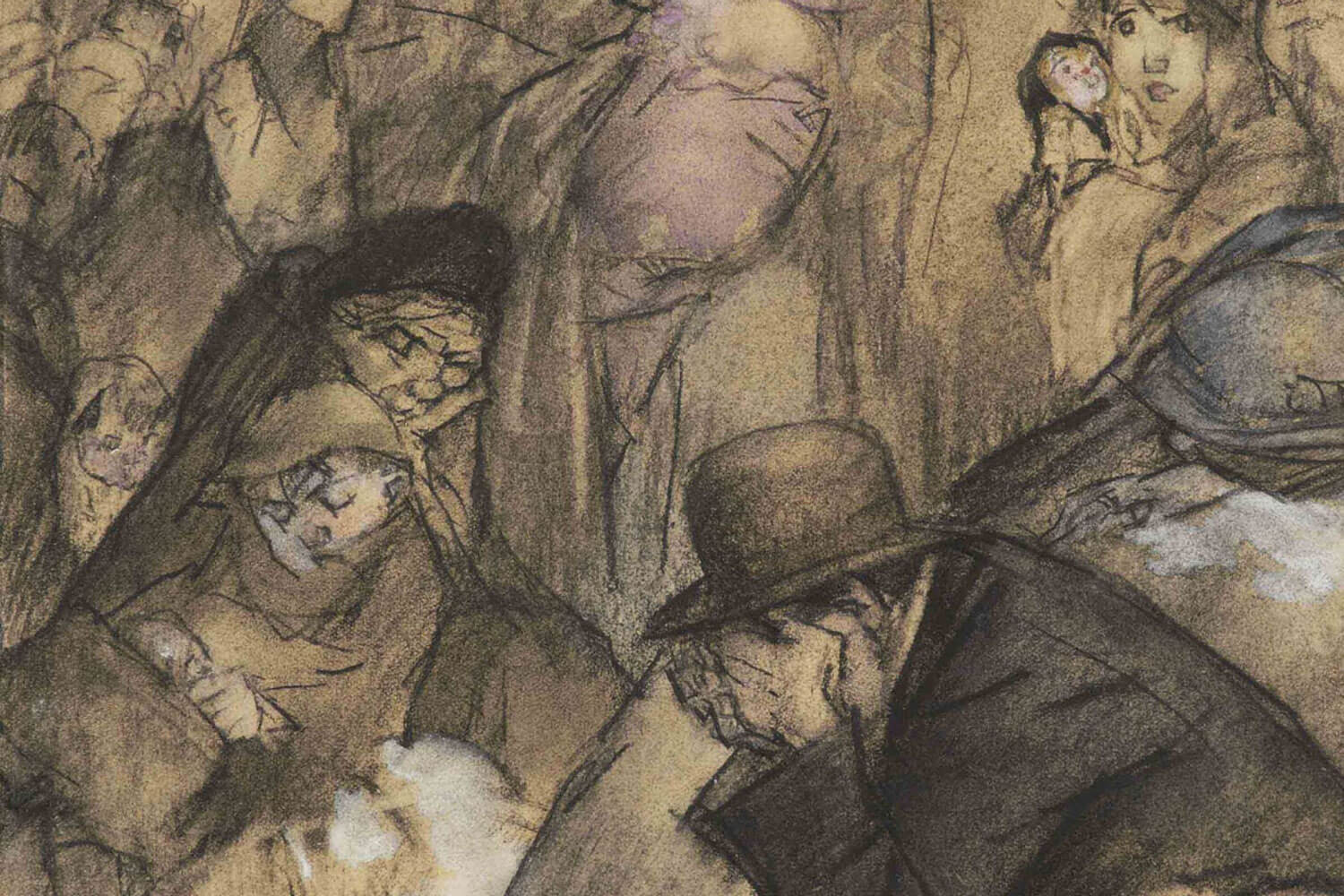 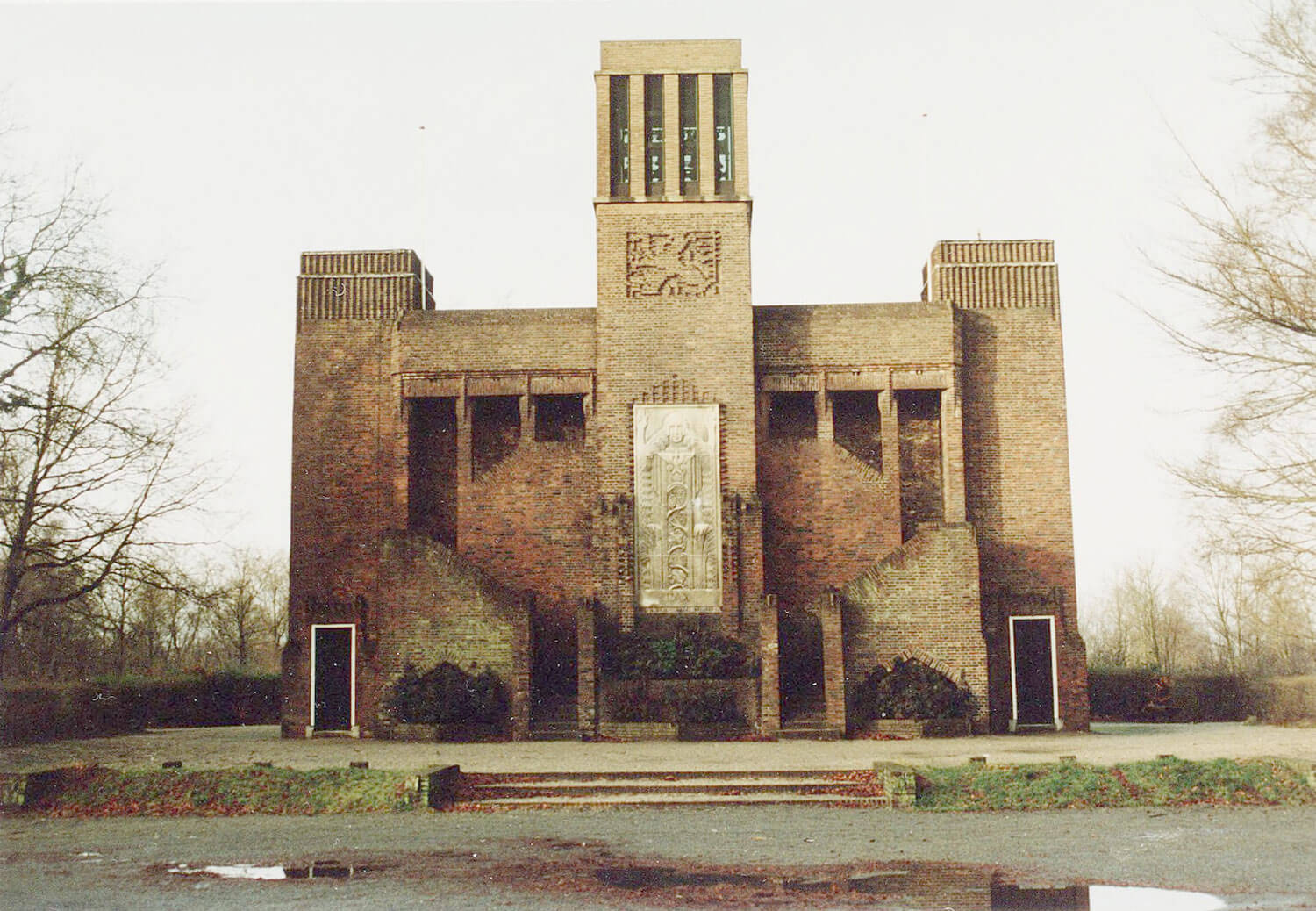